Chances are high the saying, “There’s something in the water,” originated in St. John, New Brunswick.

On the surface, it’s a quaint, inviting town bubbling with historic charm. Monday through Saturday, visitors mix and mingle with local merchants at the Saint John City Market, the oldest farmer’s market in Canada. But, it’s when you take a stroll along Harbour Passage, that you begin to believe there's more to it than friendly townsfolk and good eats. There truly is something magical in the water.

And, you’re right. Mother Nature works her wonders in this small slice of Canada. Here are the spots you need to see to believe. 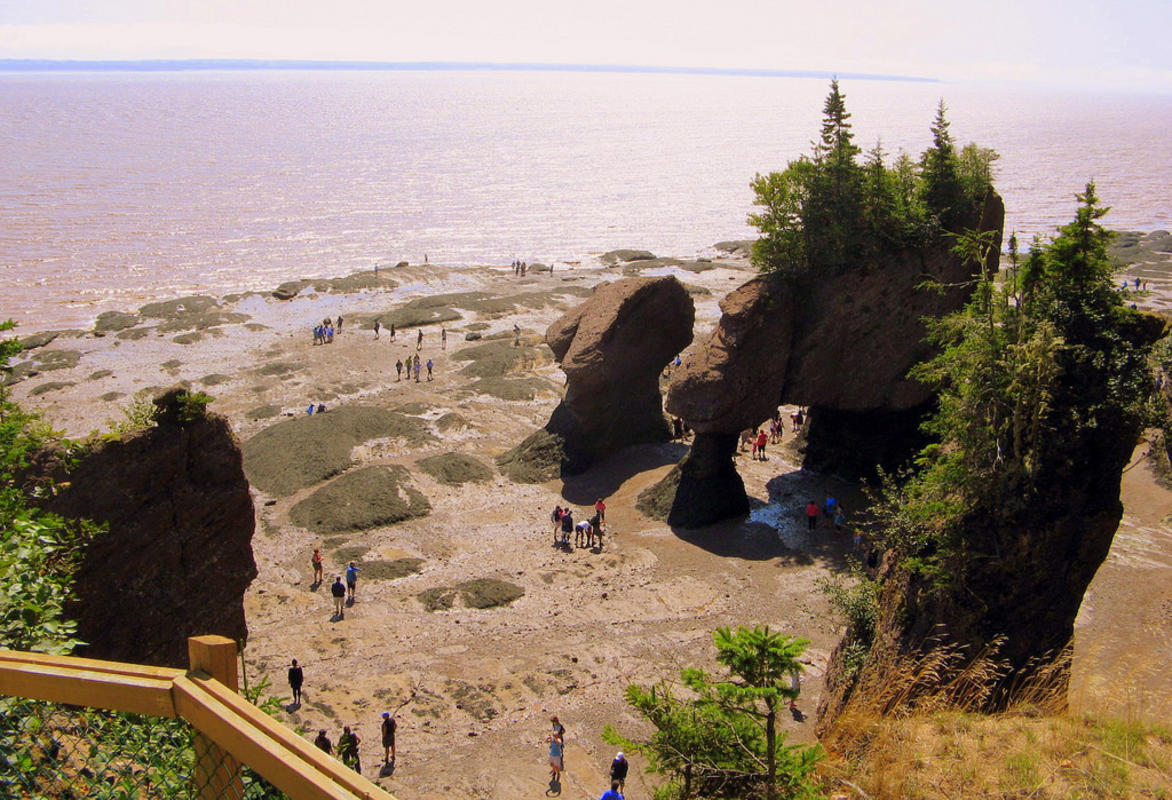 See the Magic at the Bay of Fundy

The secret to all that voodoo water is in the tides. They average up to 50 feet — about five times higher than normal ocean tides — and run like clock work every six hours and 13 minutes. Thanks to the unique phenomenon, adventurers can walk the ocean floor to explore Hopewell Rocks at low tide and kayak above it in high tide. As the only city along the Bay of Fundy, visitors are virtually guaranteed a front row seat to one of the most amazing nature shows on Earth. 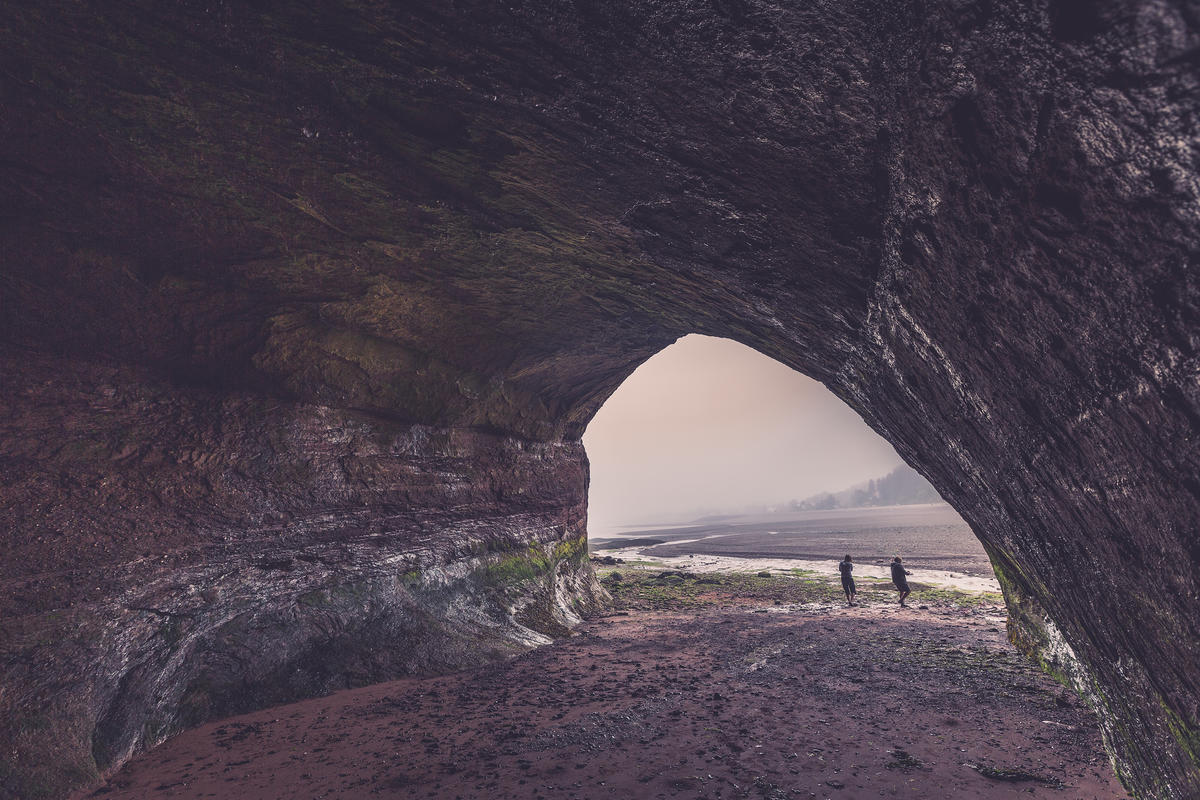 Another gem of St. John is the St. Martins sea caves. Like Hopewell Rocks, access to the sandstone caves depends on the timing of the tides. Completely hidden underwater at high tide, at low tide, you're free to explore the caverns and arches that magically transform as each new wave set rushes in. Be sure to chat up the locals and consult a tidal chart before you head out for the day. 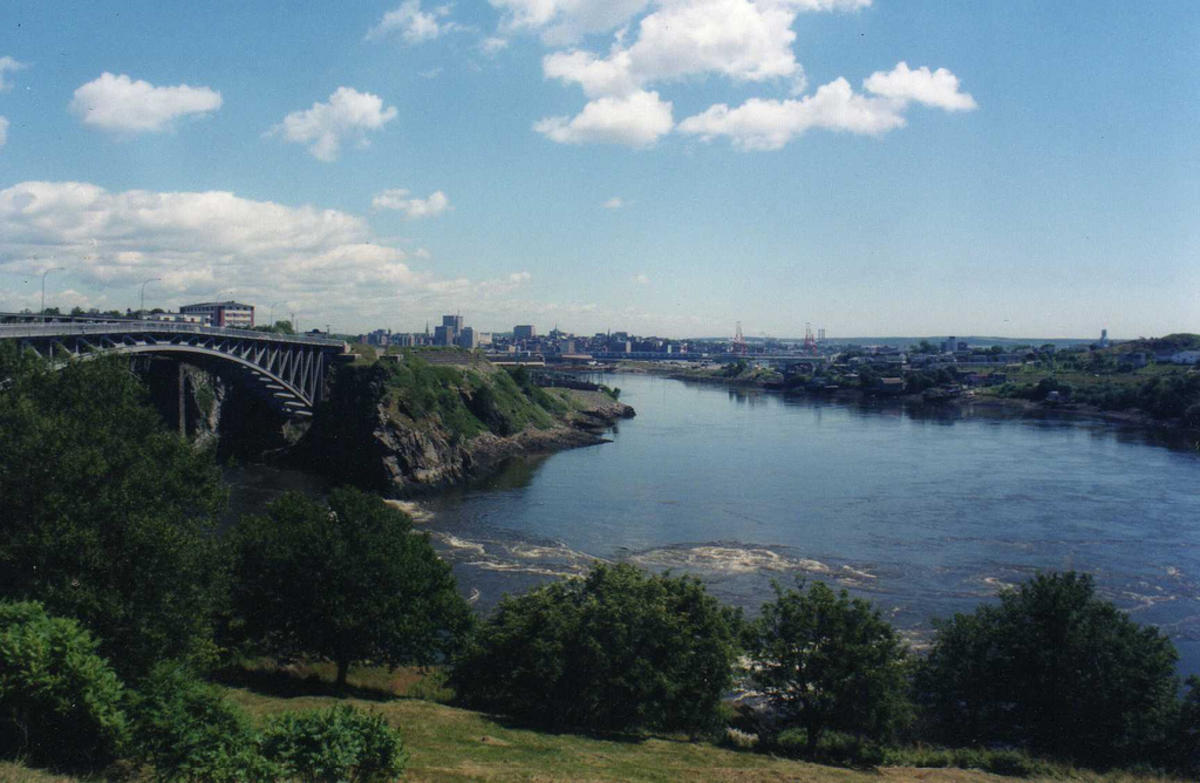 Researchers estimate that more than 160 billion tons of water rush in and out of the Bay of Fundy twice a day. Besides making rocks and caves appear and disappear at will, the tides have a reserve effect when they collide with the edge of the St. John River. Conveniently, Harbour Passage ends right at the overlook, so you can spend time wandering the picturesque town before watching the water wrestle. 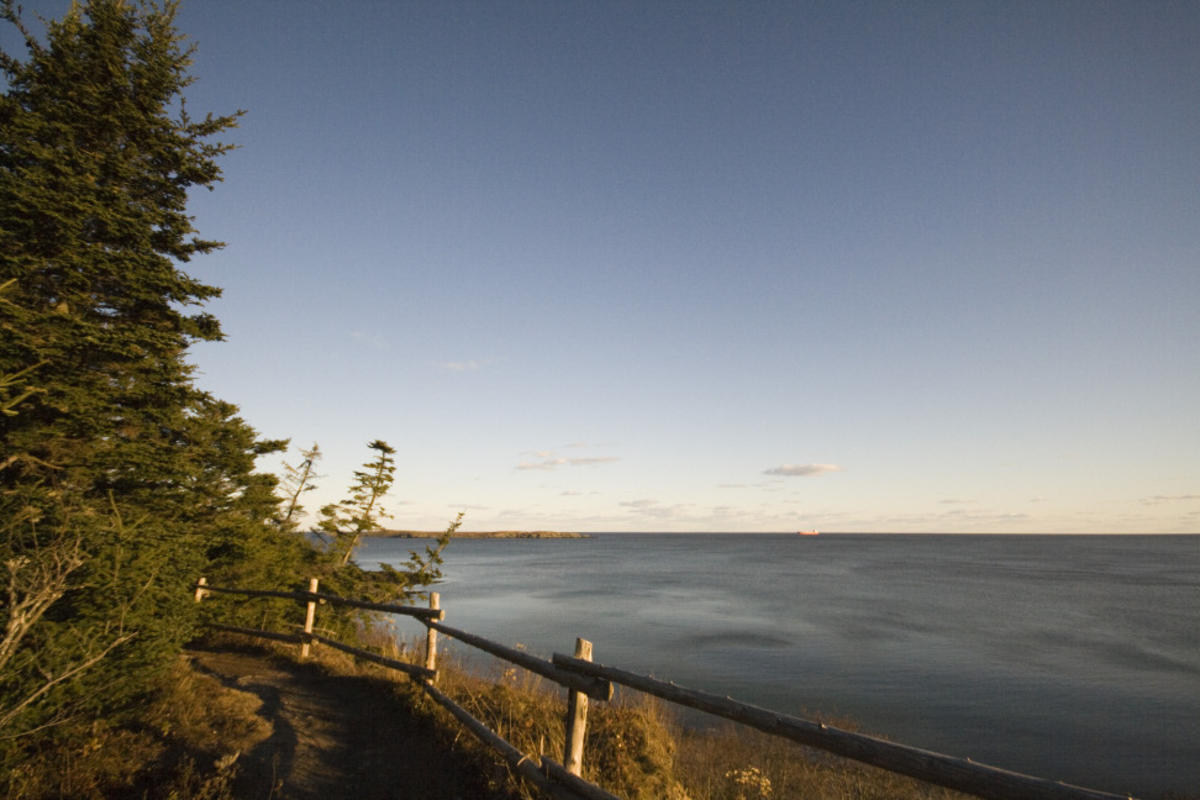 Irving is the gatekeeper to the Bay of Fundy. With 13,000-year-old fossils and half a dozen ecosystems, the family-friendly park is more like an outdoor museum. Open May through September, hikers are encouraged to visit the Lookout Tower where you just may be lucky enough to snap a photo of the seals playing in the below.

New Brunswick is for Adventure Lovers