Nashville has long been a country music mecca and favorite tourist destination, but only recently has it started to “Shake Off” its big hair and rhinestone cowboy image in favor of a more happening look. Hip artists like Taylor Swift have breathed new life into the city, broadening its appeal to a younger and more diverse demographic. If ten-gallon hats weren’t your thing, it’s time to give Nashville another look, especially if there’s a “Blank Space” in your heart for a new city to fall in love with.

Eat, shop and play around Music City the way T would and you just might catch her at her favorite haunts.

Pancake Pantry has been a Nashville institution since 1961 and Taylor has been known to frequent the very popular (and very busy) breakfast spot in the Hillsboro Village neighborhood on the reg. Get there early and bring a book as the line usually wraps around the building. They don't take reservations, but it’s well worth the wait. For a true “Love Story,” the sweet potato pancakes are her go-to.

A self-proclaimed coffee connoisseur, T has been known to frequent nearby Fido for a cup of joe. Putting great emphasis on local and organic ingredients, they actually buy more regionally produced foods than any other restaurant in Nashville.

It's fun to be a tourist every now and then. Taylor has been known to take out of town family and friends to longstanding favorite, The Old Spaghetti Factory on 2nd Avenue North in the heart of downtown. Although she probably doesn’t take her “White Horse,” you may find a carriage ride on the street to arrive in style.

Like any girl, T is a shopaholic and one place you may see her dropping some dough is in the nearby town of Franklin. About 20 miles south of Nashville, the area has long been a draw for Civil War buffs and history fans, but the revived downtown area boasts several antique shops and boutique clothing stores for the tragically hip. 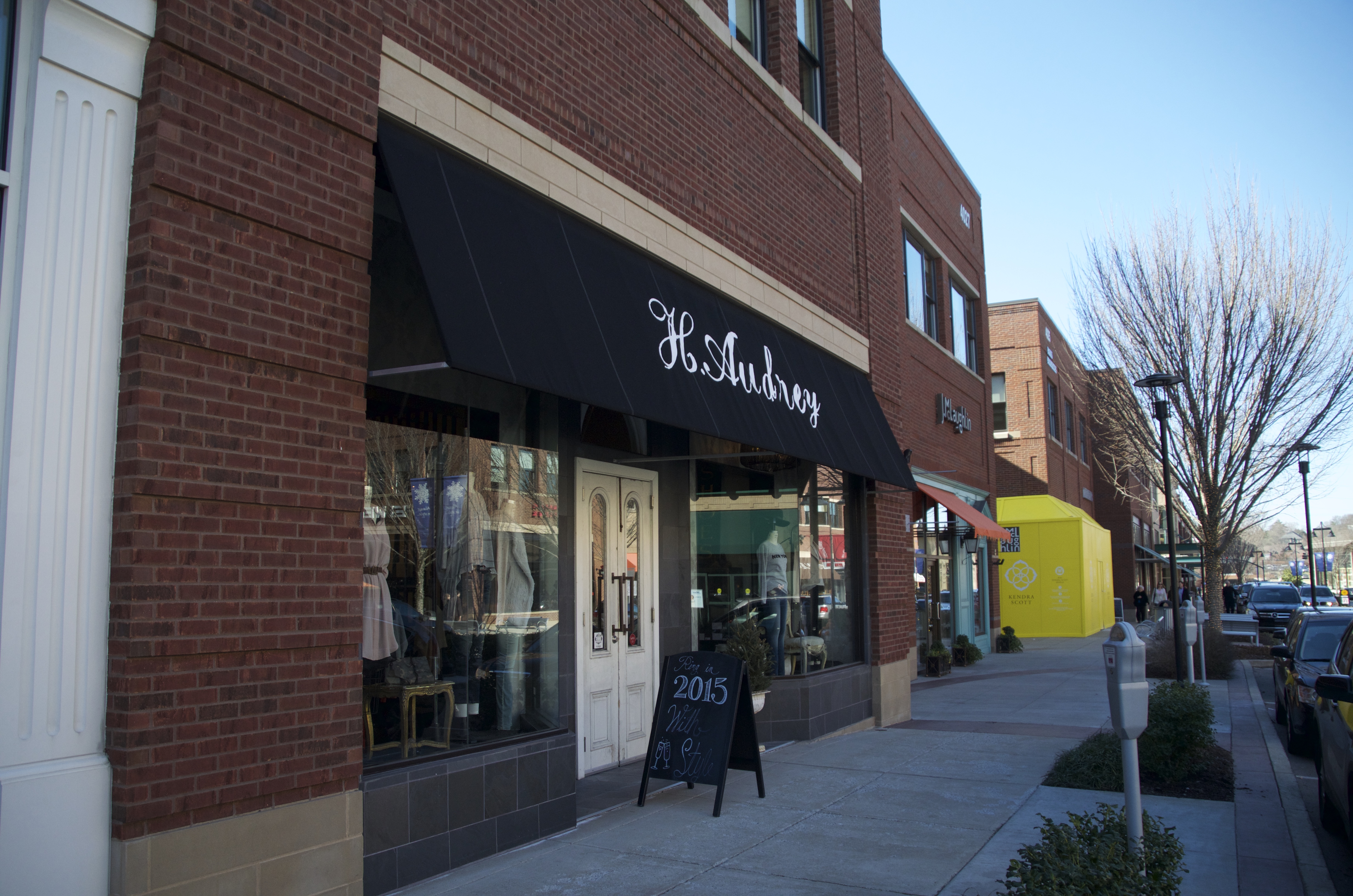 Another cute area you may see Taylor strolling around is Green Hills, a suburb close to music row. Home to a few of Swift’s favorite clothing stores, Anthropologie and H. Audrey, it’s the perfect setting to “Begin Again,” if you’re in need of a new look.

Closer to home for Taylor is Hillsboro Village. Full of charming and one-of-a-kind shops like Gilchrist & Gilchrist, this haute vintage hub is largely where Taylor furnished her midtown condo with shabby chic decor and furniture pieces. 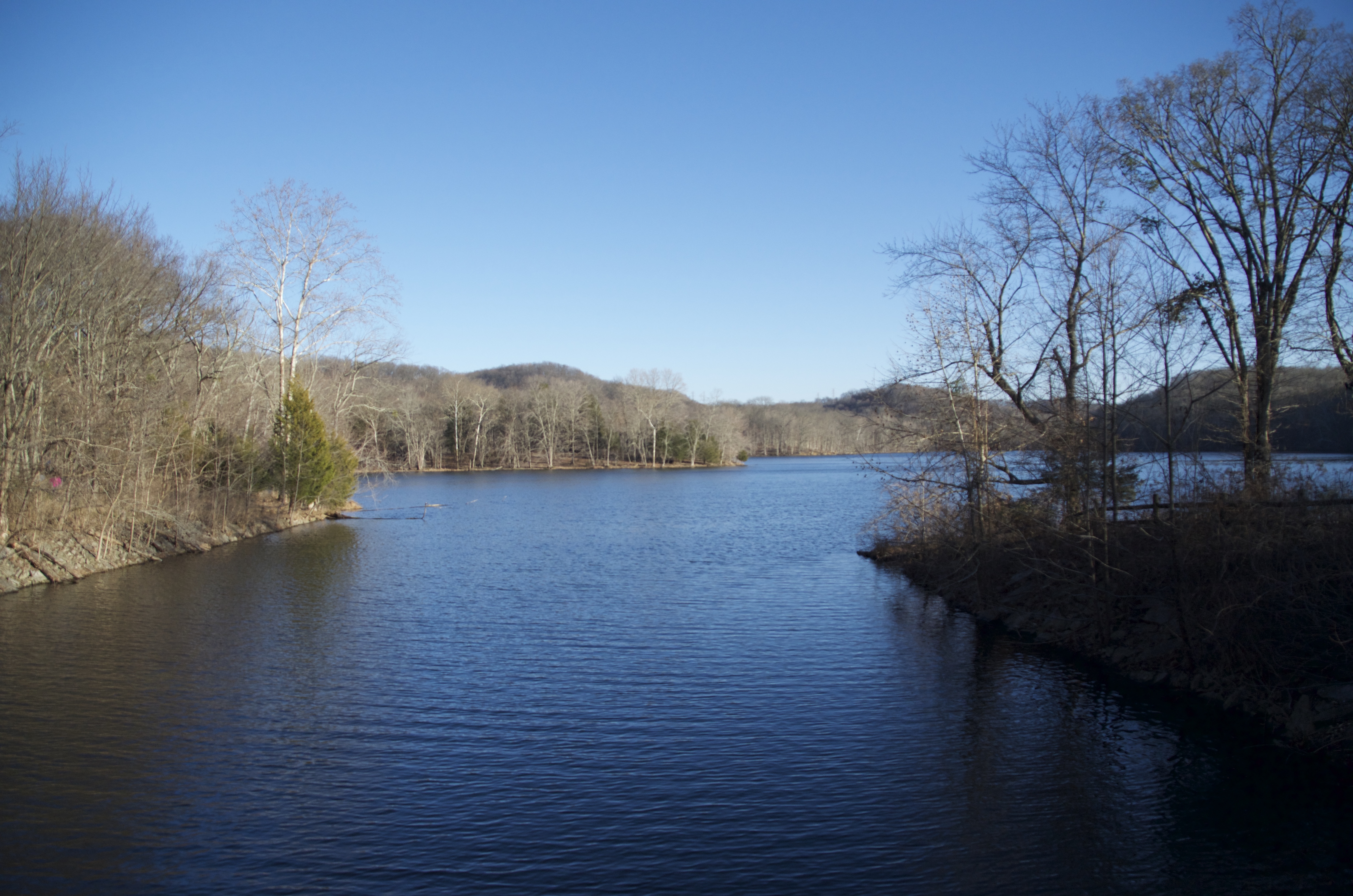 Taylor loves nature and has been spotted taking long walks through many of Nashville's scenic parks, perhaps in search of song inspiration. Radnor Lake near Brentwood, Percy Warner Park in Belle Meade, and the Vanderbilt Campus are some of her favorites. She’s been known to stop and take photos with unsuspecting fans so keep your eyes peeled and fingers crossed if you're in the area.

For a true country music experience, the The Bluebird Café is where Miss Swift and many others got her start. The small club features two singer/songwriter showcases each night so even if you don't run into the real Taylor, you just may discover the next one.

If eating, shopping, and playing like Taylor simply isn’t enough, consider making a more permanent move to Nashville. Swift lives in the Midtown condo complex, Adelicia, with high profile neighbors like Julianne Hough and Caleb Followill from Kings of Leon. Obviously luxury accommodations, it is possible to purchase a one bedroom for under $500 k or rent a smaller unit for $3000/month. 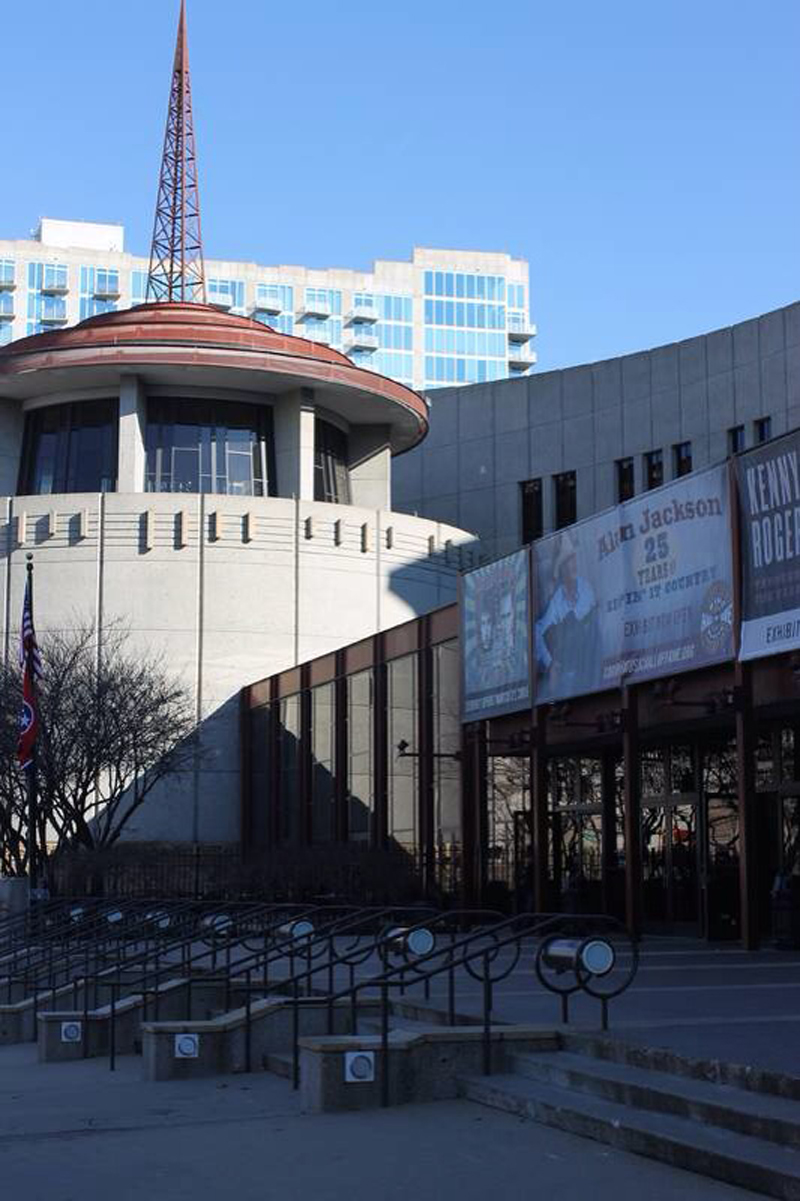 If all else fails, take a look back at Taylor’s legacy at the Country Music Hall of Fame. On display are some of her most memorable outfits from past performances and music videos. She’s made such an impact on the city they actually created the Taylor Swift Education Center, a fun interactive experience for guests of all ages to learn about country music.