When George Clooney's infamous Lake Como party house went up for sale a few years ago (in search of a less paparazzi hounded vacation home), we started wondering: where are all the celebs vacationing these days? When traveling like an A-lister, destinations must have 3 things: privacy, gorgeous beaches and killer clubs. And trust us, these exceed all expectations.

If you're interested in rubbing elbows with the rich and famous, here are the new celebrity hotspots to star gaze while working on your tan. 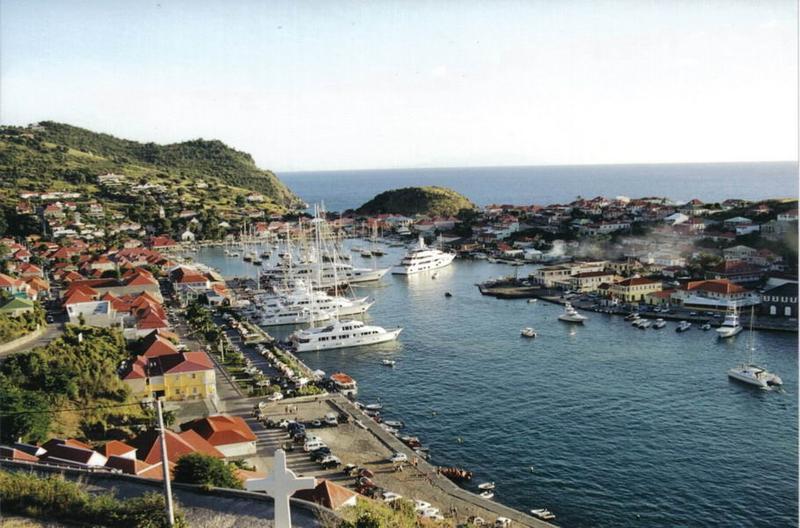 With the largest hotel on the island holding less than 60 rooms, this ultra-chic island is the top getaway of choice by many A-listers. A favorite of Gwen Stefani, Beyonce and Lindsay Lohan, the majority of St. Bart's is made up of private villas for the utmost in secret escapades. The main hangout? Nikki Beach. With an elegant European minimalist decor matching the haute beach club's other international locations, guests at Nikki Beach St. Barths can relax and enjoy the simplistic beauty of plush beds, chic drapery, trademark teepees, and pillows galore at this swanky party spot. 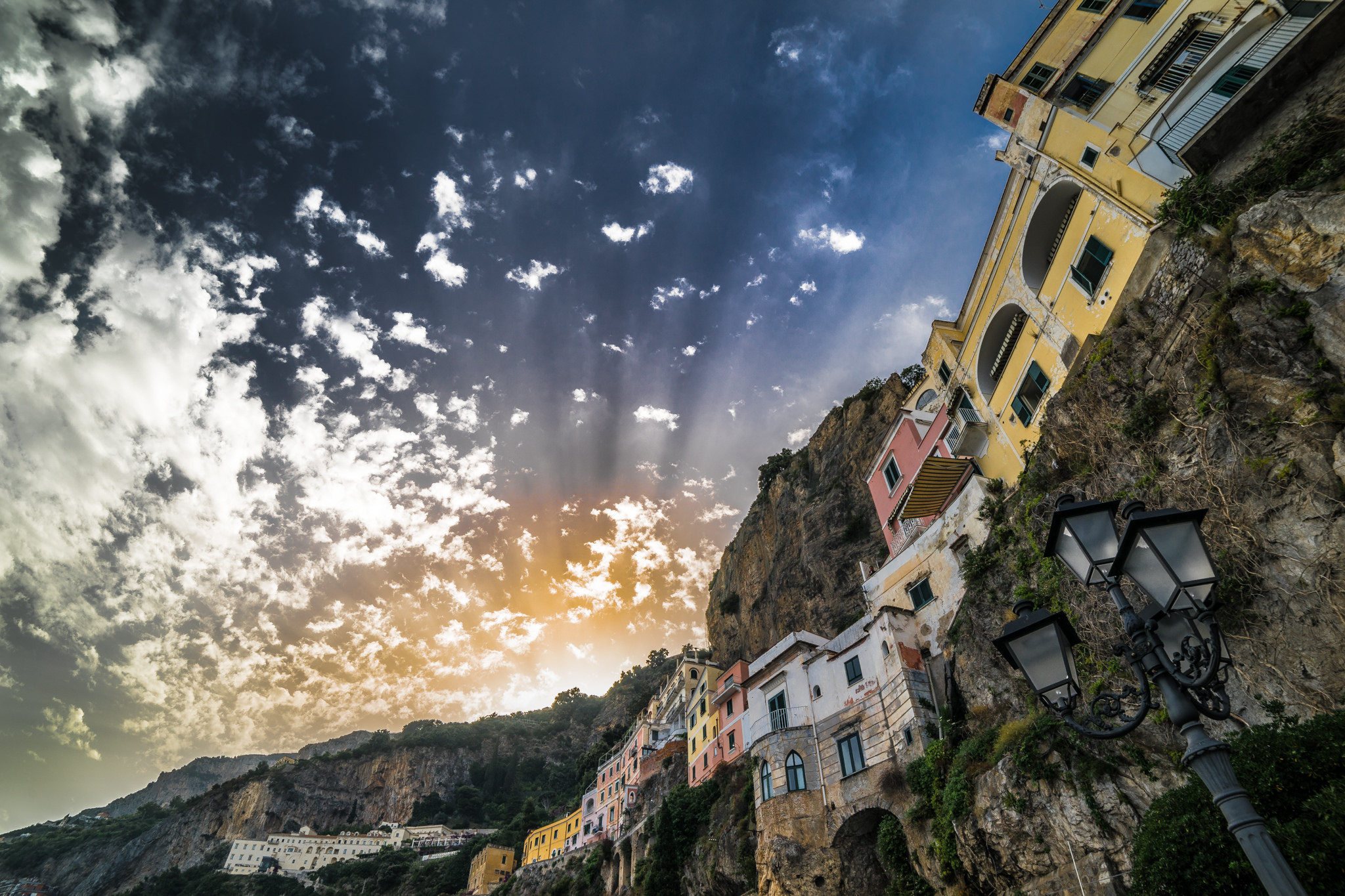 Kim Kardashian's first honeymoon spot with former hubby Kris Humphries, the Amalfi Coast in Italy is secluded and picturesque. Staying at a two story private chalet at the Hotel Santa Caterina, the five-star accommodations have also been said to have hosted Elizabeth Taylor and power couple Brangelina. Known for its grottos, twisting coastlines and steep cliffs, Amalfi is rugged, sexy and sheltered for both a beach escape and cultural expedition. 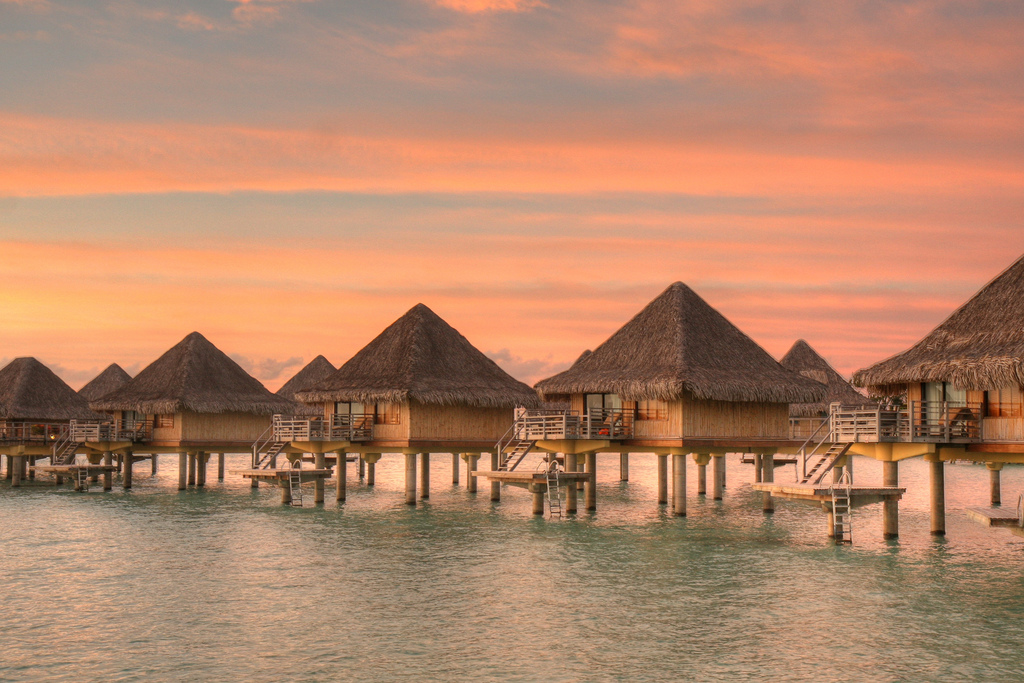 Filmed on the Kardashians for Kris and Caitlin (Bruce) Jenner's anniversary, Bora Bora has also been the honeymoon spot of choice for Keith Urban and Nicole Kidman and hosted Alyssa Milano and Christina Applegate. Sandwiched between a lagoon and a barrier reef, the center of the island holds the remnants of an extinct volcano rising to two peaks, Mount Pahia and Mount Otemanu. It is one of the 120 islands that make up the five archipelagos of French Polynesia, so if that isn't remote enough, you have plenty of other options to sail to. 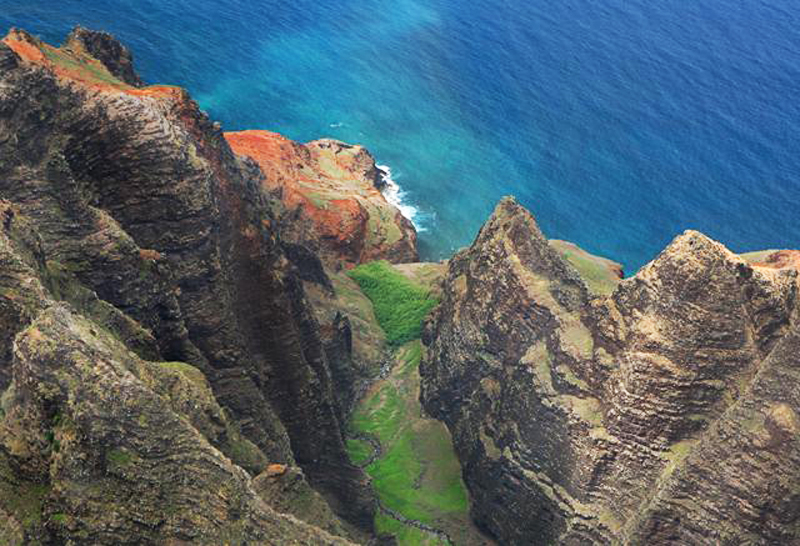 The summer vacation spot of Reese Witherspoon, Jake Gyllenhaal, Julia Roberts and former lovebirds Justin Bieber and Selena Gomez, Hawaii has always been a favorite of families and couples alike. With the most popular island for celebs being quiet and remote Kauai, be sure to visit Tunnels Beach to see sea turtles, eels and other mammals and the picturesque Na'aina Kai Botanical Gardens. 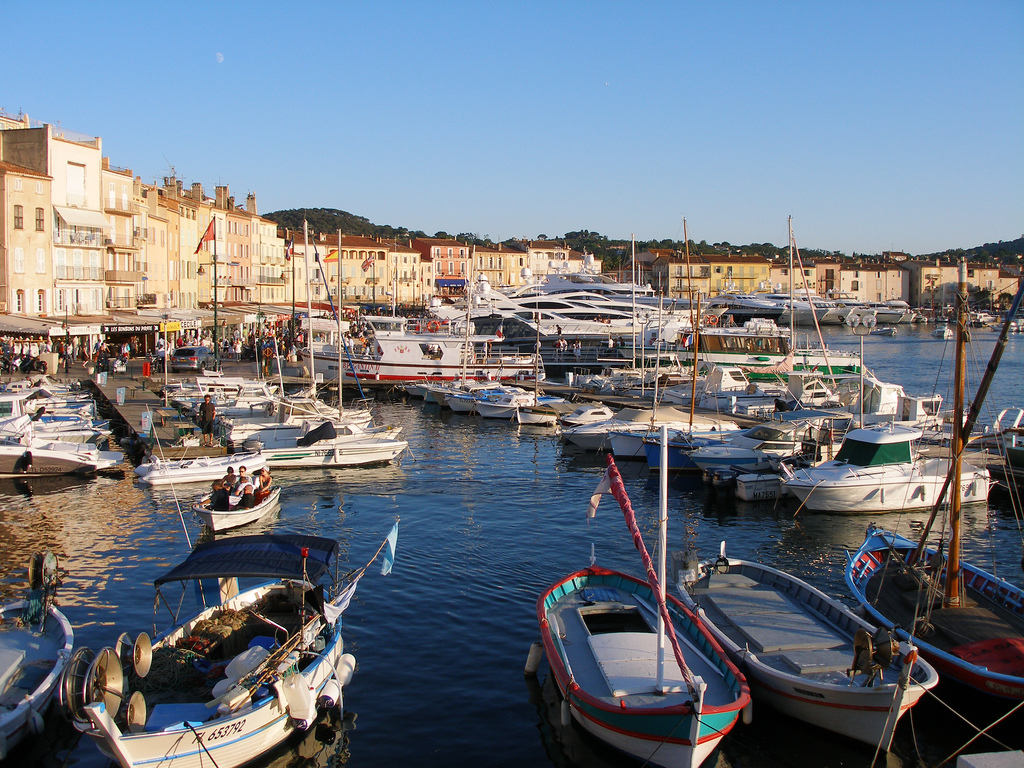 Made famous by Diddy, Saint Tropez has also seen the likes of Kate Moss, Avril Lavigne, Hugh Jackman, Simon Cowell this year. Neighboring swanky Cannes, this playpen on the French Riviera has been dubbed a "playground to jetsetters, fashion models, and millionaires." The hottest nightclub in town is the Les Caves du Roy, where if you make it past the velvet rope, a beer alone will run you $33. Bring your black card to ensure a good time.

When the Sea Meets the Shore: 7 Spectacular Sea Cliffs Around the World