While it’s no cakewalk getting to this tiny Hudson Bay town, your efforts won’t go unrewarded as you live out once in a lifetime experiences on this tundra playground.

Here are the four unforgettable arctic adventures you won’t want to miss in Manitoba: 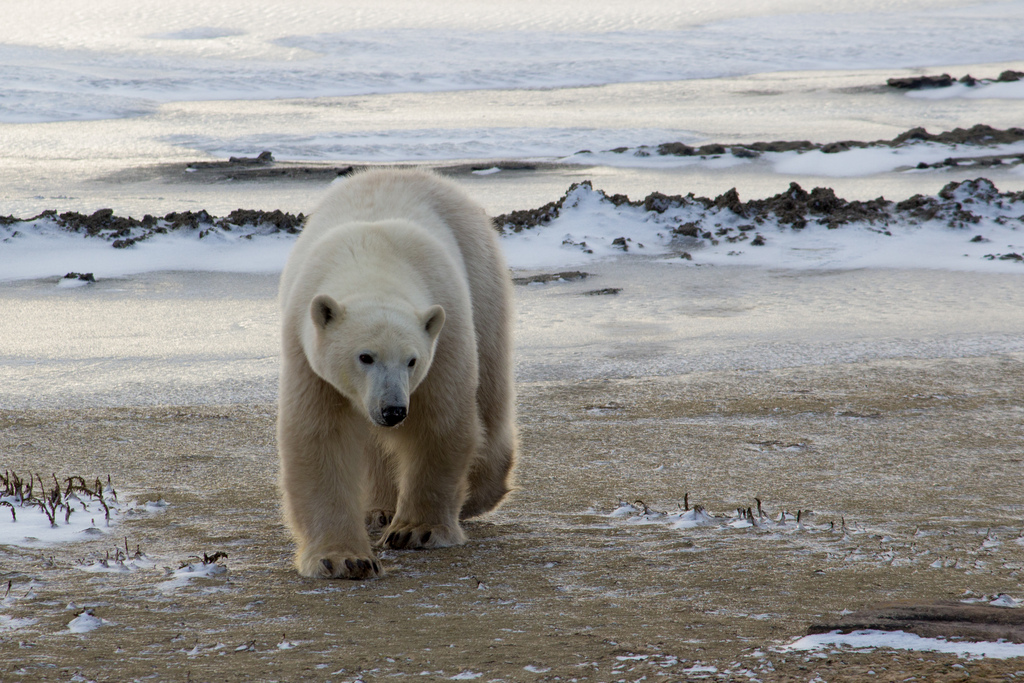 Go on a Polar Bear Safari

Come fall, there are actually more polar bears in Churchill than there are residents. It’s one of the very few human settlements in the world where you can get up close and personal with polar bears in their natural habitat. Prime viewing months are in October and November when they begin migrating back to seal hunting territory.

From the safety of uniquely designed tundra vehicles, you can follow the fluffy white creatures right onto the ice, tracing along the shores of the Hudson Bay where they’re waiting for the water to freeze to hunt. 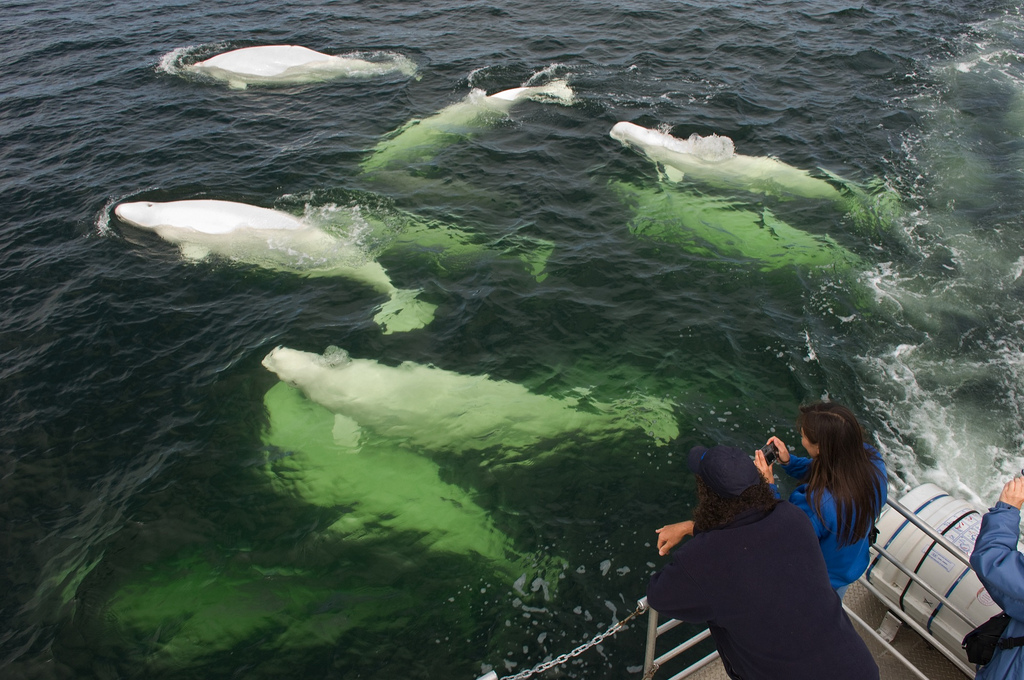 When the ice finally melts in the summer months, the Churchill River becomes a prime spot for beluga whale watching. Thousands of these gentle giants can be spotted during this time.

Zodiacs and other boats will take tourists out to encounter these amazing whales, but for those a bit more adventurous, you can try kayaking or even snorkeling with these playful creatures. 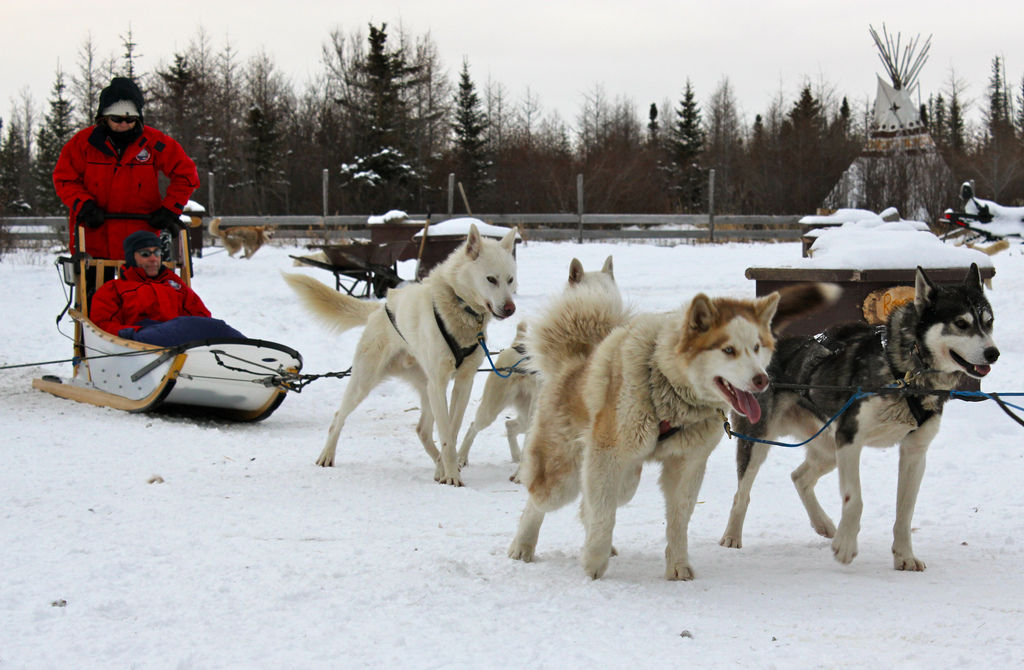 Dog sledding has played an important part in the history and culture of Northern Canada. Today, there are even a few mushers in Churchill who still use sled dogs are their primary form of transportation.

You’ll be having so much fun stampeding through the forests you’ll almost forget it’s 40 below zero outside! 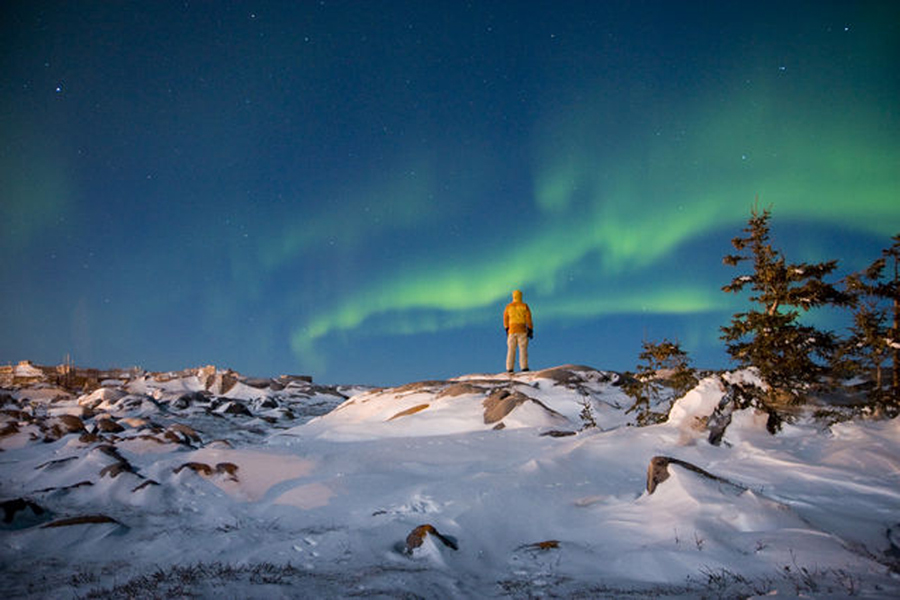 Those dreaming of seeing the aurora borealis, or the Northern Lights, have come to the right place. Churchill is one of the best places on earth to view this natural phenomenon thanks to their perfect positioning under the auroral oval.

The city’s long, cold winter nights and lack of light pollution only help your chances even more; ensuring they’re more vibrant and visible than anywhere else. If you travel to Churchill January through March, visitors have at least a 75% chance of seeing the Northern Lights, which is higher than any other arctic location.

The Place Where Bears Poop Glitter and Inspired Winnie the Pooh