The Place Where Bears Poop Glitter and Inspired Winnie the Pooh

Assiniboine (noun): A Native American tribe that’s called southern Manitoba home for decades. The tongue twister of a word has the tendency to be pronounced incorrectly with a hard “a,” but locals will quickly — and politely — set you straight. The correct pronunciation is “uh-sin-uh-boin,” and it’s a popular name in this part of Canada.

There’s Assiniboine Provincial Park in British Columbia, where Mount Assiniboine resides, but today we’re talking about a place a little farther east. On the banks of serene Winnipeg is Assiniboine Park and Zoo, a place that could also be defined as heaven on Earth. 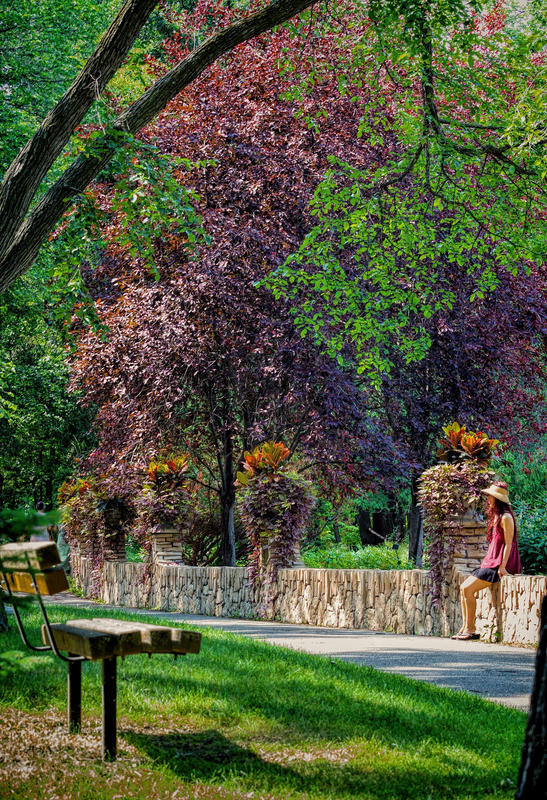 There’s More Than Just a Zoo

While the zoo is the main draw, Assiniboine Park wasn’t created with the zoo in mind. The City of Winnipeg purchased the land back in 1904 and dubbed it simply “Suburban Park.” Ten years later, it was renamed and became the first park in the city. The English Gardens, Conservatory, and even the museum all stem from the early 1900s. The enclosures for the animals followed. Today, the park is open year-round for visitors to peruse the flowerbeds, skate along the frozen river, and even enjoy movies in the park. 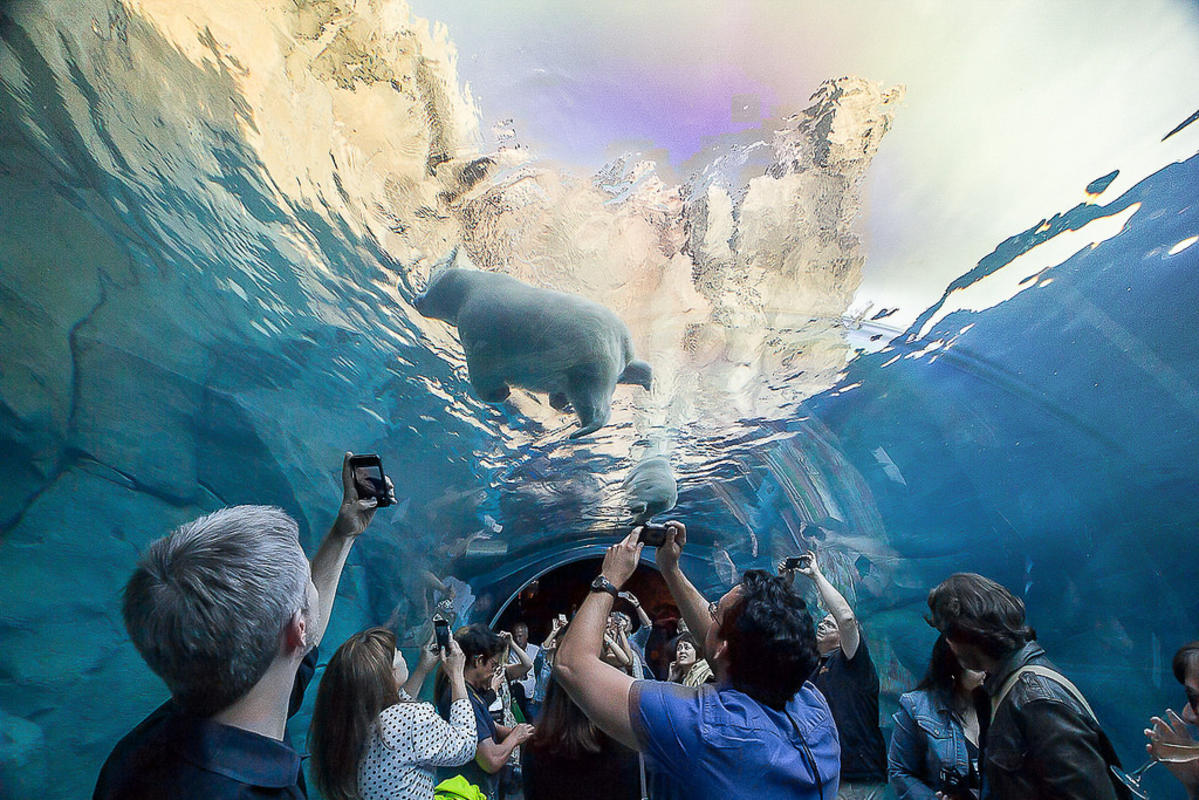 Yes, you read that correctly. The researchers at Assiniboine Park Zoo have been systematically adding glitter to the polar bears' food for years. Non-toxic and safe for consumption, the scientists use the glitter (each bear gets a different color) to study digestion and what’s going on in their bodies. Glittery poop aside, the polar bears are the star attraction and definitely worth a visit. 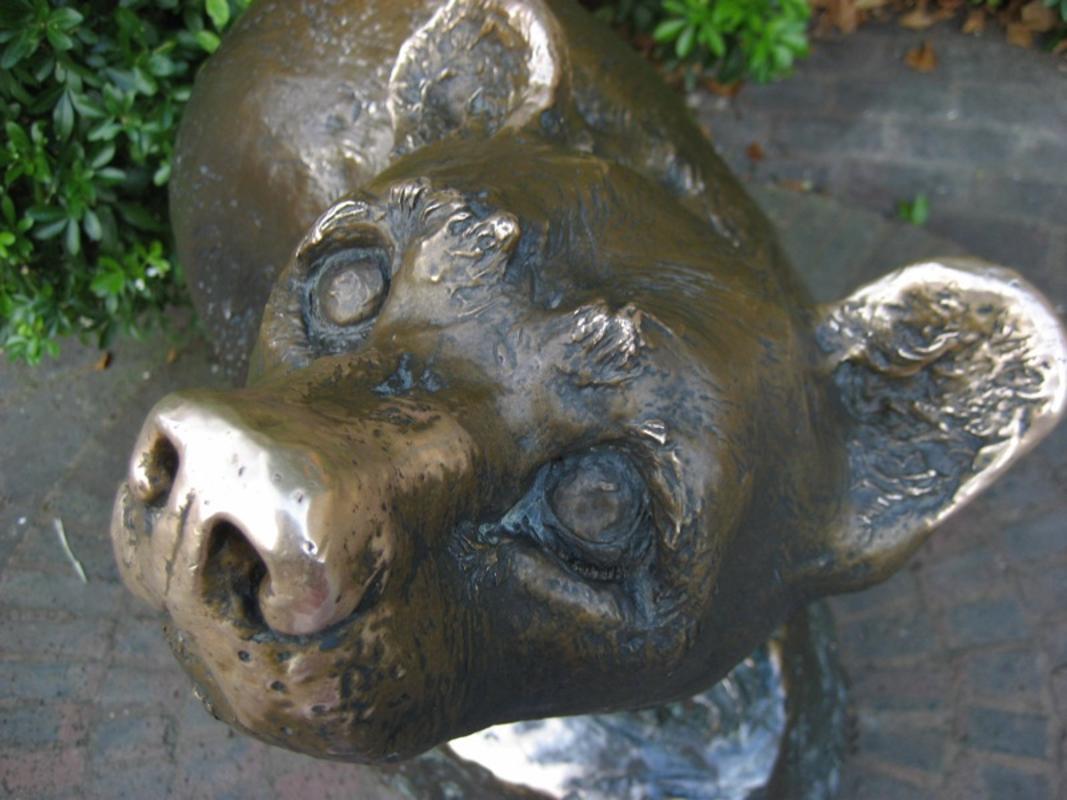 Oh, and It Inspired Winnie the Pooh

Polar bears aren't the only bears associated with Assiniboine. The little bear with a love for honey was named after Winnipeg, and the park is said to have inspired the little guy’s big adventures. Before he was known as “Winnie the Pooh,” Winnie the Bear was the real life companion of Lt. Harry Colebourn, a resident of Winnipeg. The Canadian veterinarian purchased Winnie before heading overseas to fight in World War I. The little cub couldn’t hang out with the regiment forever, so, eventually, he was housed and, finally, donated to the London Zoo. One of the bear’s biggest fans at the zoo was a boy named Christopher Robin, whose dad penned the now famous story. The rest, as they say, is history.