The captivating capital of England, London is blazed with iconic symbols like the red phone booth, double decker bus and the Underground. The largest metropolitan city in the EU, London boasts a wealth of art, fashion and sophistication that has allowed it to become the first city ever to host the Summer Olympic Games three times. Discover the magical attractions that make London one of the world’s premier travel destinations. 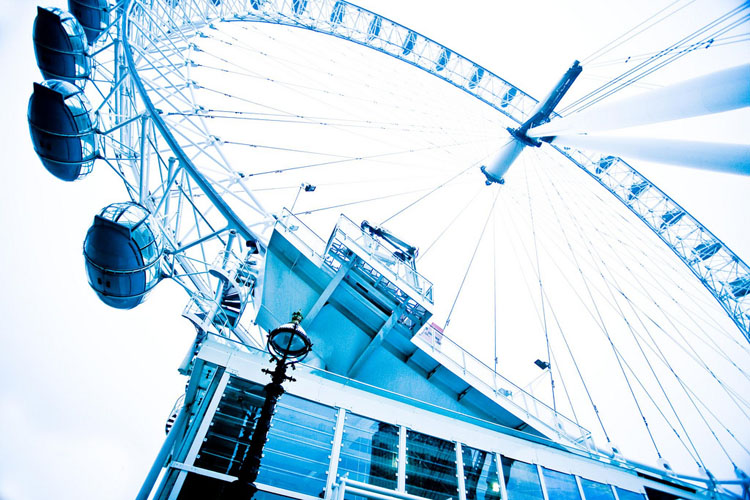 Formerly the world's highest observation wheel (the High Roller in Vegas now owns the title), climb aboard for breathtaking views of 55 of London's most famous landmarks. Each of the 32 capsules holds 25 people, but it gets very busy on weekends so you may want to opt for the “fast track” ticket to skip the line. It takes about 30 minutes to complete the circle, so sit back, relax and enjoy the ride. 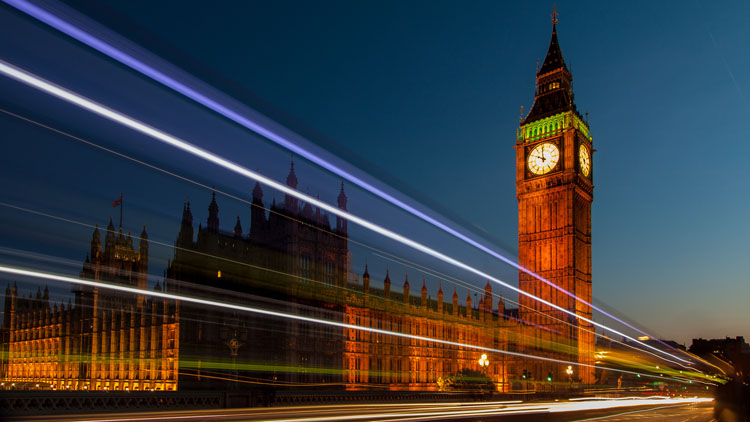 The looming clock tower, Big Ben is the nickname for the great bell tower at the north end of the Palace of Westminster in London. Over 150 years old, Big Ben is the largest four-faced chiming clock in the world and can be seen in a number of popular movies and television shows such as National Lampoon's European Vacation and Doctor Who. 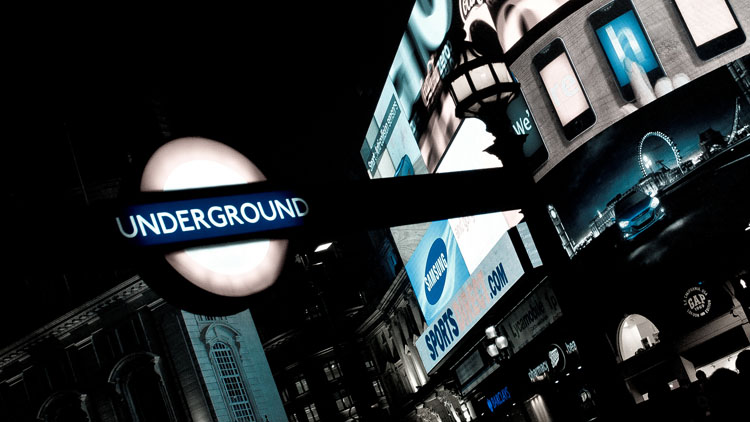 Located in the West End of Westminster, Piccadilly Circus is an outdoor shopping and entertainment area beckoning to be explored by families and friends alike. It is conveniently connected to the theaters on Shaftesbury Avenue, as well as the restaurants and shops on Haymarket, Glasshouse and Coventry Streets, which lead directly to Leicester Square. It's the perfect location to spend the day window shopping or lallygagging at your leisure. 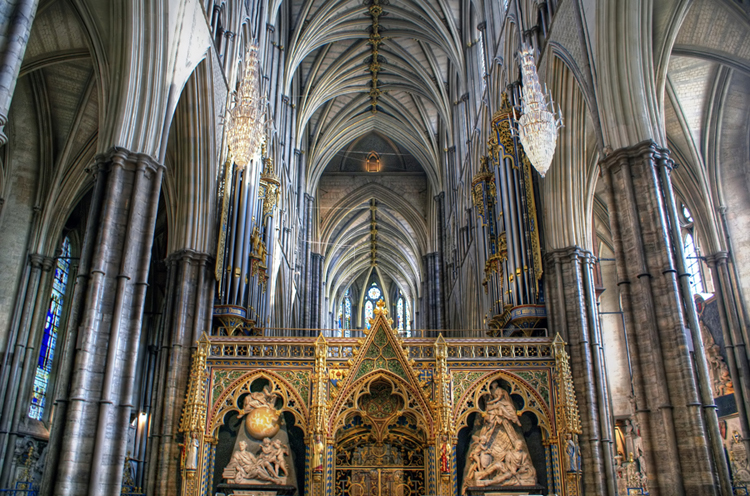 Gothic Westminster Abbey is the traditional burial site for British monarchs and since 1100; has hosted at least 16 royal weddings. Guests can enjoy perusing the museum and exhibits which hold a collection of royal funeral effigies and treasures from the likes of Edward III, Henry VII, Elizabeth of York, Charles II, William III, Mary II, and Queen Anne, among others. 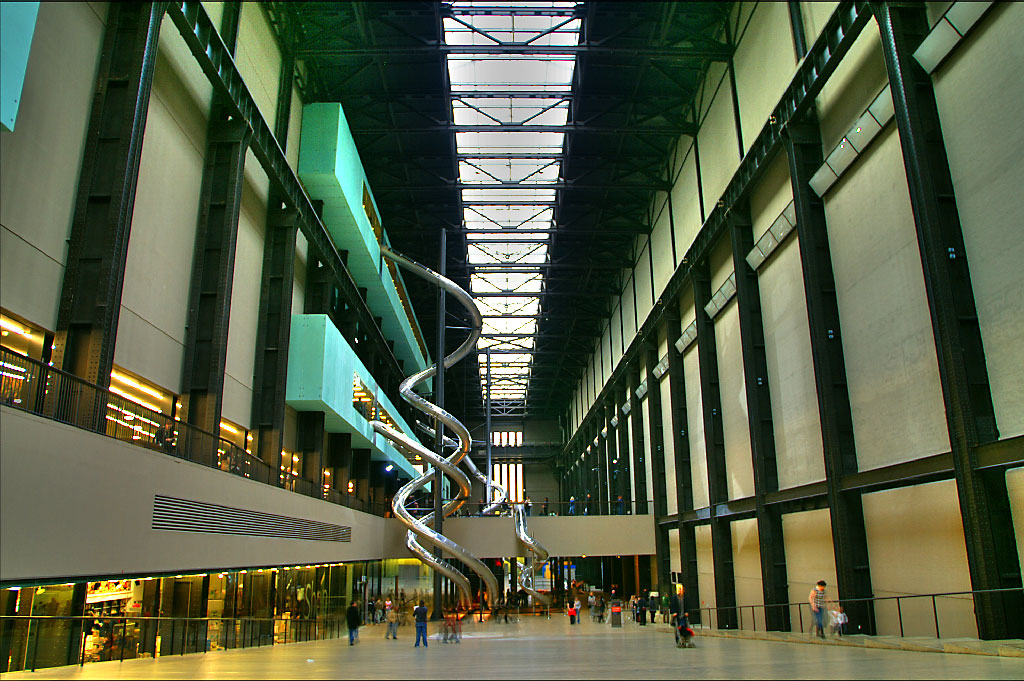 The most visited art gallery in the world, the Tate Modern hosts around 4.7 million visitors a year. Laid out thematically by groups, art is classified as either History/Memory/Society; Nude/Action/Body; Landscape/Matter/Environment; or Still Life/Object/Real Life.