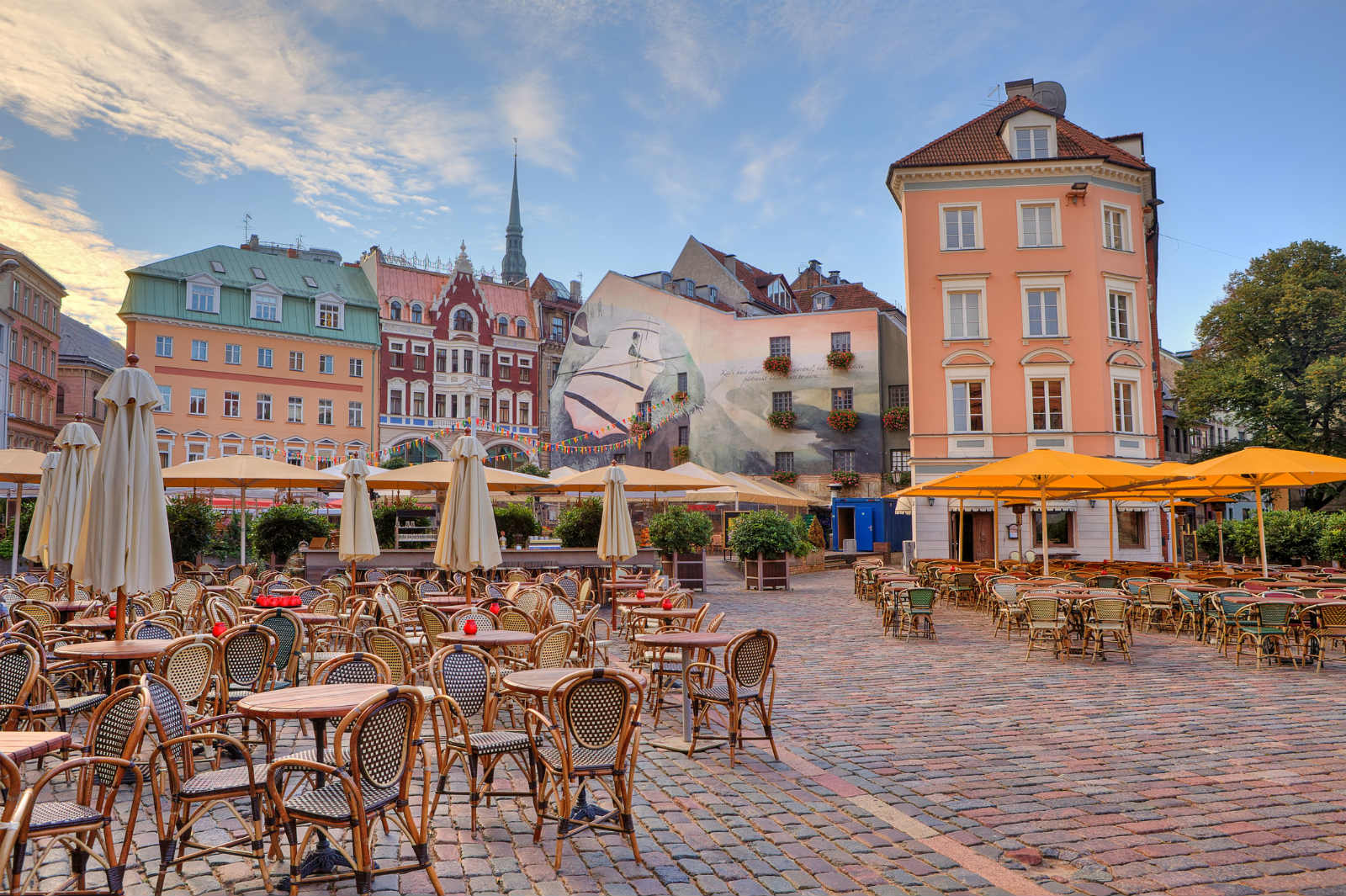 Even though Latvia is one of Europe’s smallest states, “size doesn’t matter” when it comes to the extensive landscape, plethora of attractions, long fruitful history, and an economy that was once the envy of surrounding nations. Latvia is still the queen of the Baltics, but recent economic hardships slowed the booming growth since gaining independence in 1991.

The capital city, Riga, is the largest city in the Baltic States, and by far the most prosperous. Its radiant history hasn’t always been pretty, but there are plenty of fascinating things to see because of this. The Riga Castle is a stand out attraction, as are the distinct, Soviet-style neighborhoods that must be experienced. German Art Nouveau architecture dots the city like jewels on a royal crown and the entire Old Town district has been recognized as a UNESCO World Heritage site.

The 400-mile long Baltic Sea is sprawling with white-sanded beaches and the forests that cover a majority of Latvia’s rural regions boasting an incredible array of nature preserves, perfect for the outdoor lover. Sigulda, which is often called the “Switzerland of Latvia,” sees valleys and forests blend into townships. Heading to the Russian-influenced area of Liepaja brings former Soviet military towns like Karosta and you can actually spend a night in an ex-prison.

The summer months host a range of festivals and events in Latvia, along with sky high tourist numbers. Five-star hotels are found in the large cities like Riga, but visitors will also find plenty of cheaper and equally comfortable spots to sleep in rural towns. Making reservations in advance is certainly recommended. Riga is the most cosmopolitan city in the Baltics, so it should come as no surprise regarding the large number of international cuisine influences. Nevertheless, good, hearty traditional meals can certainly be found in the capital.

Riga International Airport is the main gateway into the Baltics, and especially Latvia. Sea ports also make it possible to arrive via sea ferries. Once inside the country, traveling is easy, so daytrips to areas like Sigulda and Kuldiga are popular. Trains, buses, and cars make for quick and convenient transportation options, as cities and towns are never too far away from each other. Tourists can easily venture from Riga to the wooded forestland of Cise or Ligatne or the coastal town of Jurmala.