Most countries are far too massive to even think about attempting a full-blown road trip, but it couldn’t get any easier than the Emerald Isle. You can see all of Ireland in about 3 weeks — from top to bottom, side to side, and every bit in between. And, why wouldn’t you? Ireland is the sort of country that begs to be explored and admired from every angle.

For this trip, forgo the group tour and opt for a set of wheels to take on the countryside. The rolling hills and rugged coastal byways are littered with treasures, but the real gems will appear once you set out with a flexible schedule to explore at your own pace. Ready to go? All you need is an adventurous spirit... 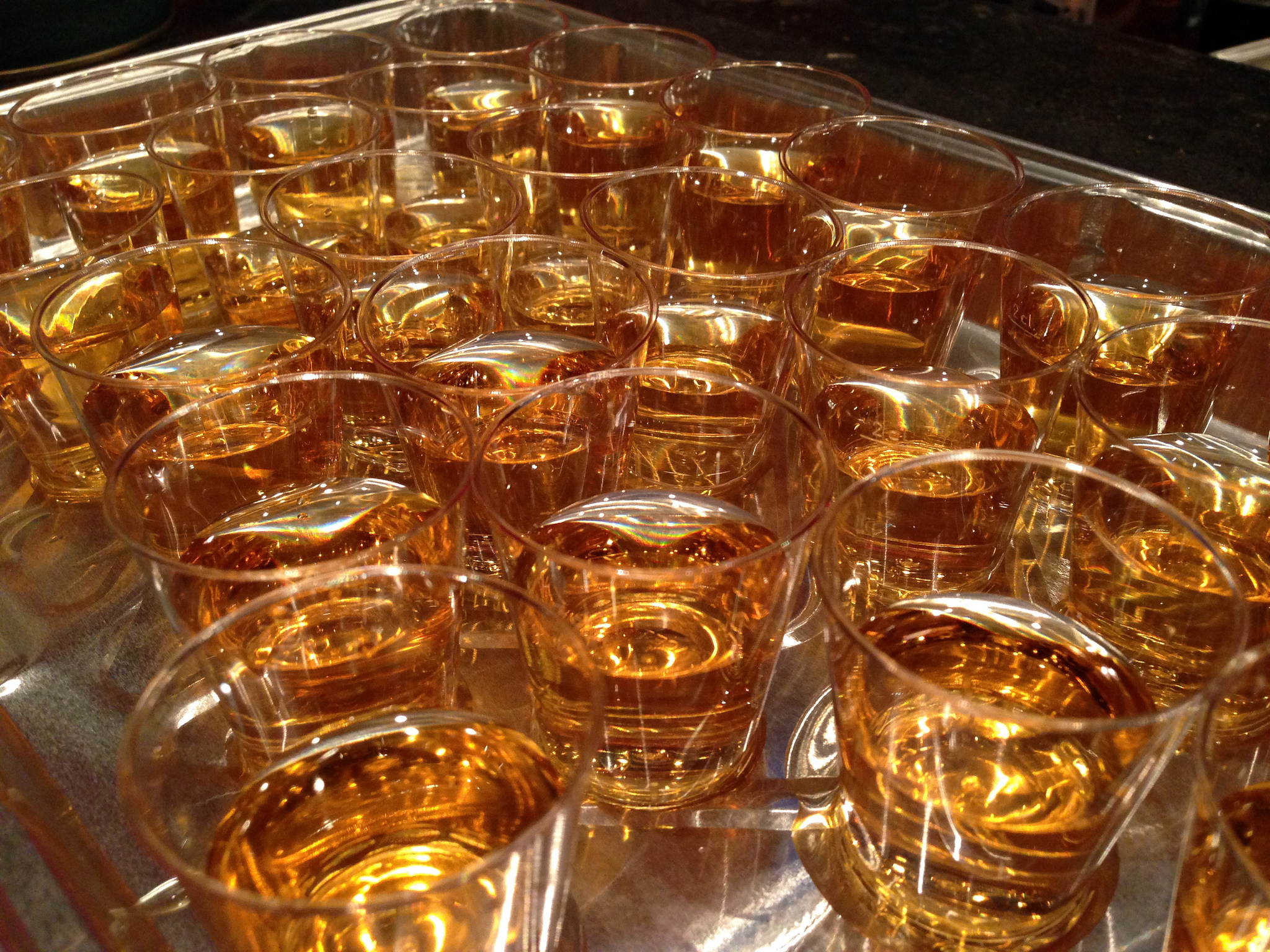 For the Boozehounds: Galway to Dublin

Barring any wayward sheep, two of Ireland’s booziest cities can be reached in just about two and a half hours, making a relatively laid-back day trip from one side of the country to the other. The stretch of road features many a brewery and pub in between, and, if we're being honest, it would be practically sacrilegious not to tip back a pint or two in a country known for its love of alcohol. Beginning in Galway, head east toward Kilbeggan, home of one of the oldest whiskey distilleries in the entire country. You’ll find several small town pubs full of friendly locals and be sure to end your trip with a celebratory toast at the famous Guinness Factory in Dublin. Be careful not to overimbibe though -- when in doubt, call a cabbie. 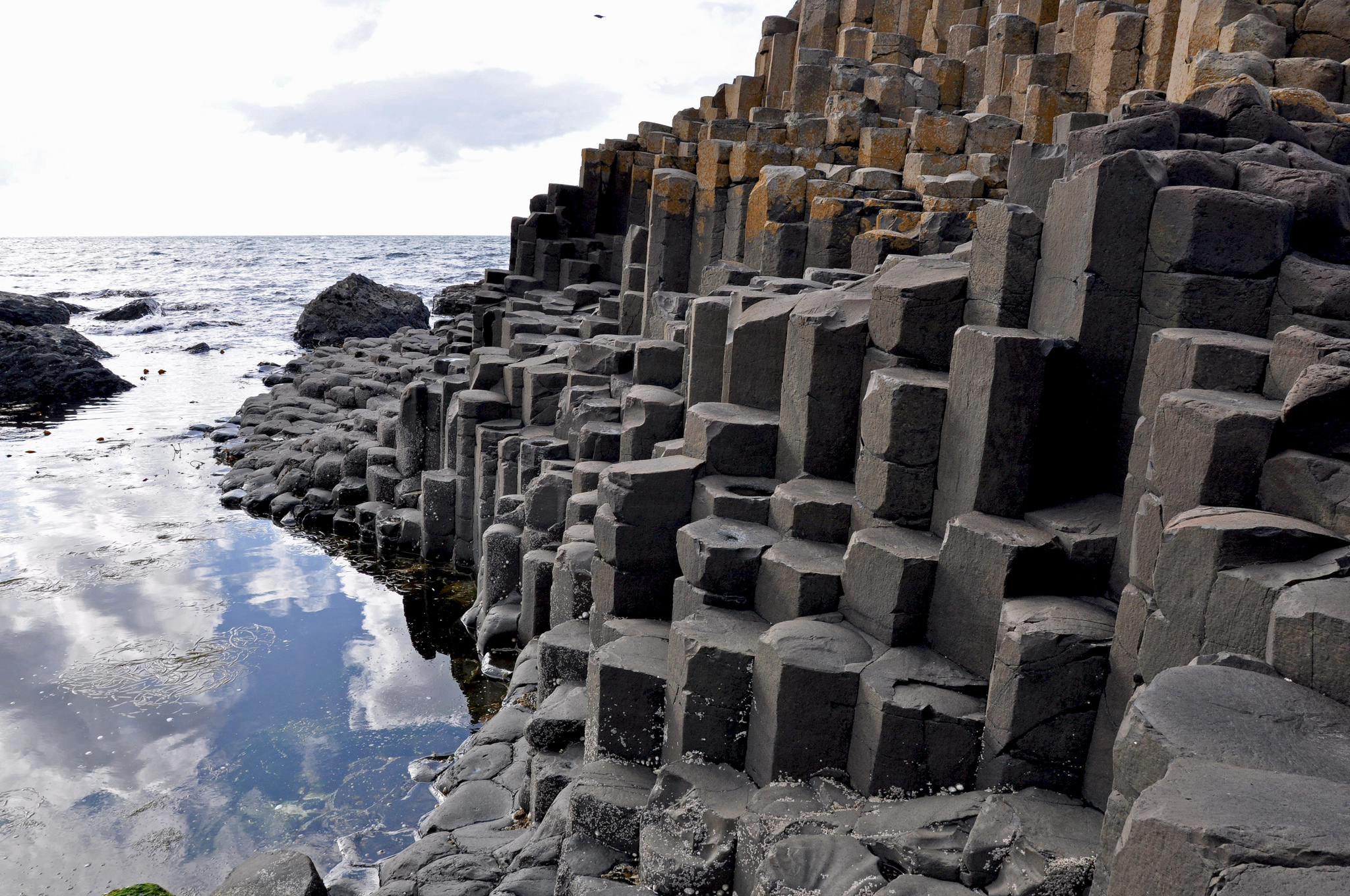 With Dundalk as a midpoint between Belfast and Dublin, you can slingshot your way across the northern part of the country and south toward Ballycastle. A great way to explore the capital of Northern Ireland (and some of the oldest castles in the UK), this route will point you directly toward the Giant’s Causeway. It’s one of the most photographed sights in the world that’ll leave even the most practical person in the group convinced there's some truth to old Irish folklore. 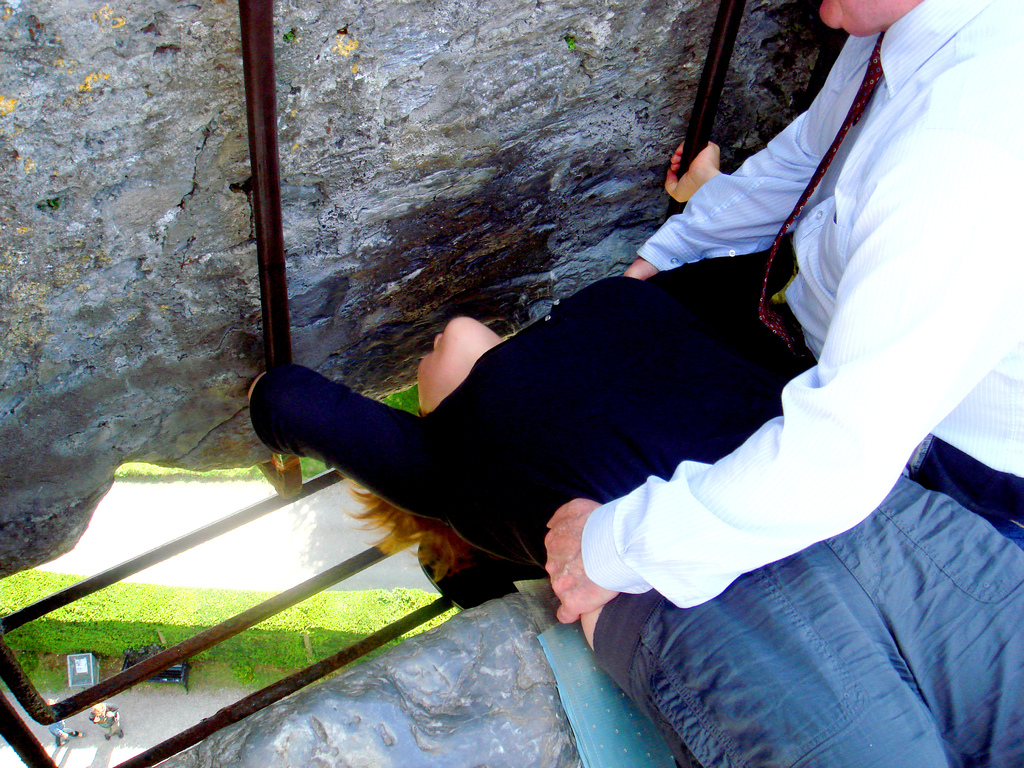 The Stuff Legends Are Made Of: Galway to Cork

With a central location that's easily accessible, the city of Cork is one of the most popular destinations to travel to and from. And if you wind along the backcountry roads, it’s easy to see why: this part of Ireland is bursting with personality (and not just from the people). Don’t leave without kissing the Blarney Stone at Blarney Castle. Legend has it you’ll be blessed with the “gift of gab,” which is Irish for eloquence. If you're coming from Galway, you can easily make a slight detour through Kerry, home of the famous Ring of Kerry scenic drive. 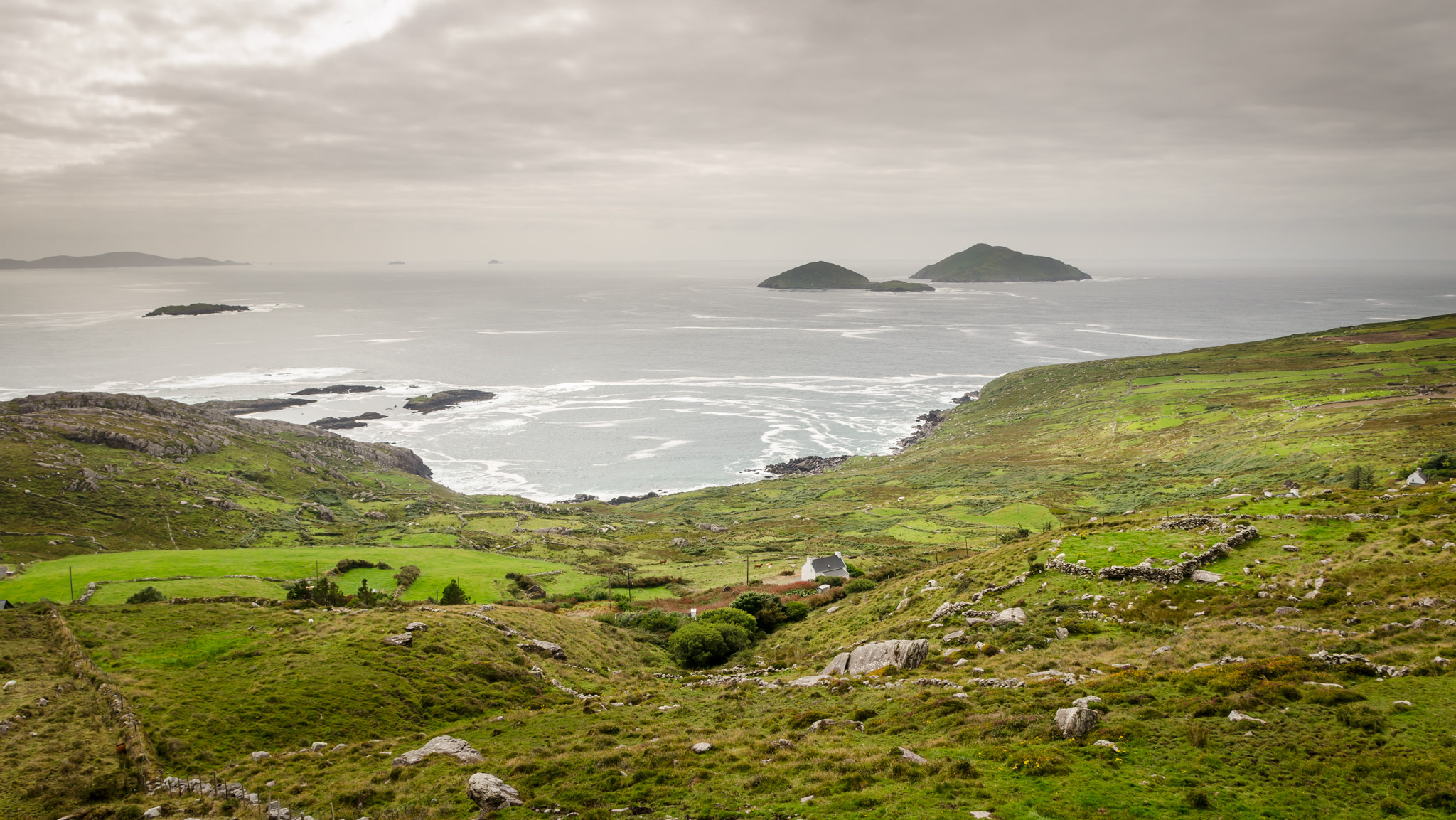 For the Outdoorsman: The Wild Atlantic Way

A 1,500-mile journey along the Atlantic coast on the Western Side of Ireland, this incredible drive features stunning castles, quaint coastal towns, and plenty of natural beauties, including the Ring of Kerry. The trip takes some dedication to complete in full, but serious outdoorsmen will love the opportunity to see a lesser known part of Ireland while roughing it along the rugged countryside.