Although rumors of vampires have circulated for centuries, we think it's safe to say that Count Dracula has been by far the most popular. Gruesome though his thirst for blood and sharp canine teeth may be, countless movies, theater performances and spin-off stories about him have circulated since Bram Stoker's book first hit the shelves in 1897. While Dracula's existence is no secret, far fewer people are aware that the merciless creature was likely based off a similarly ruthless man by the name of Vlad Dracula. Stoker's extensive research into the superstitious Romanian folklore led him to this 15th century prince — who ended up being a far more colorful character than most. Let's take a closer look at the man who had a real thirst for blood. 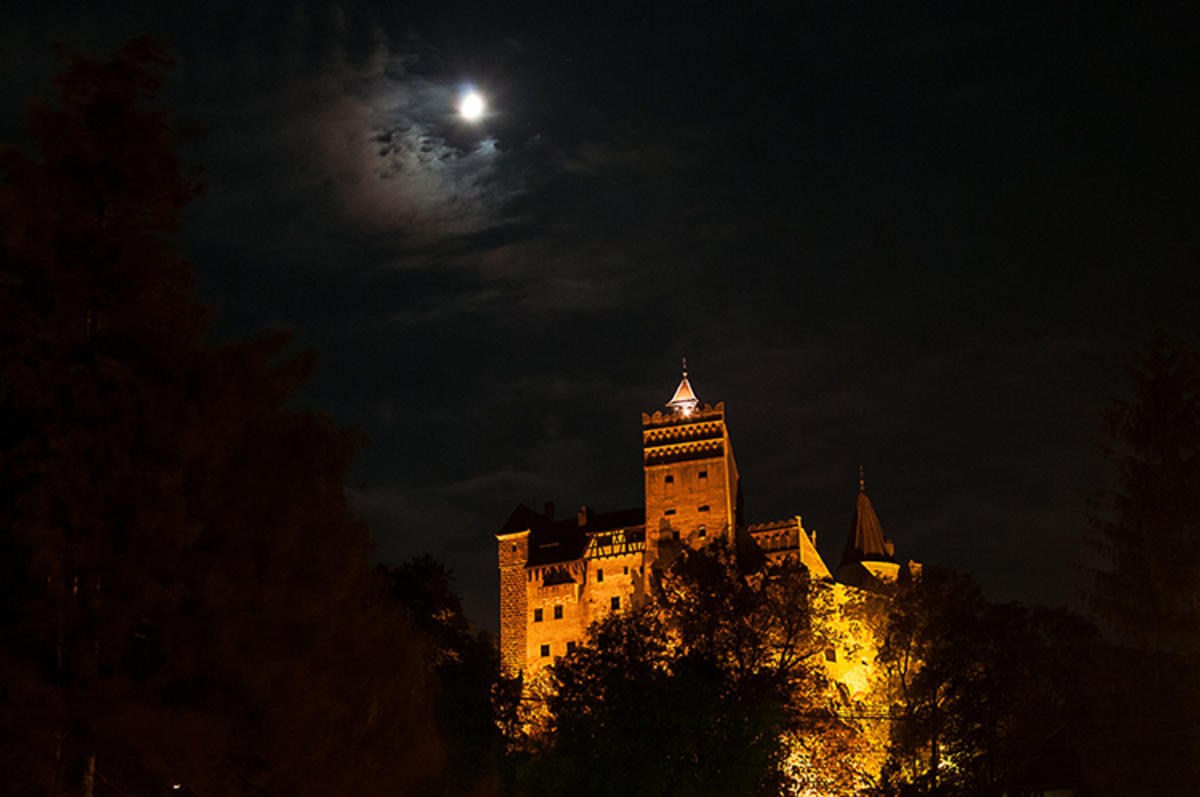 Vlad Dracula most likely never reached the level of bloodthirstiness we’ve come to expect from Stoker’s Dracula, but his nickname, "the Impaler," leads to the obvious conclusion that the man wasn’t the tamest of individuals. There’s little historical disagreement that Vlad ruled his territory with an iron fist. A tale that illustrates this tendency perhaps better than any other is the mass killing he ordered against the invading Turks. Outnumbered and overwhelmed, Vlad commanded 20,000 defeated Ottomans to be impaled on wooden stakes outside the city of Targoviste in order to intimidate the enemy. His tactic worked. The horrific sight made the already exhausted and starving soldiers retreat.

Vlad carried out similar tactics in other aspects of his reign, but historic interpretations of those actions are construed somewhat differently depending on who is telling the tale. Some recall Vlad as a barbaric ruler who kept control through torture, mutilation and mass murder. Others acknowledge his rigid rules but focus more closely on the benefits. His rule as Prince of Wallachia saw crime plummet, while —conversely — commerce and culture thrived. 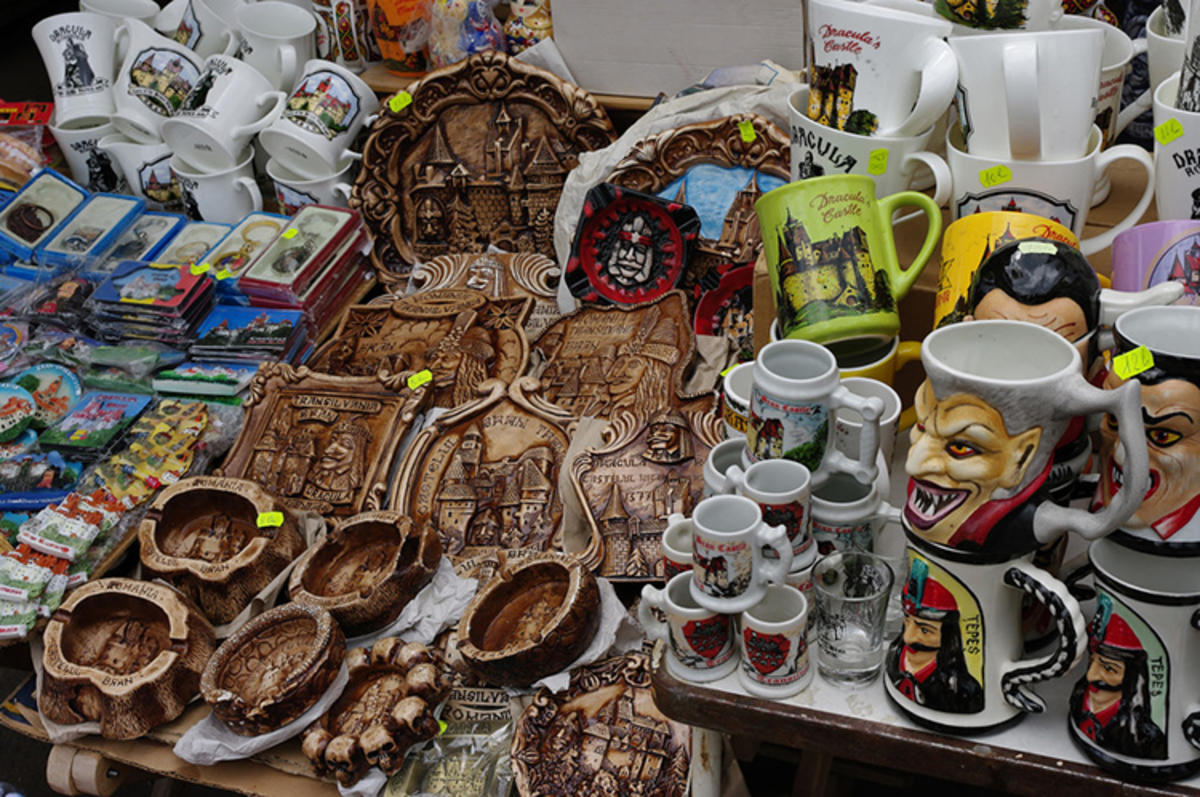 It is here that we depart from accurate historical accounts and delve into the mysterious. Some scholars have suggested that Vlad drank the blood of his enemies. These assumptions, however, are more likely based off an old poem rather than actual historical text. While the subject has been debated time and again, the more extreme theory claims Vlad liked to dine amongst his impaled victims, dipping his bread in their blood. The less sensational asserts Vlad merely washed his hands in it. To be clear, both options are rather disturbing, but the second one perhaps less so?

Several castles in Romania claim to be the home of Dracula. Chief among them is Bran Castle (picture above), a destination for which half a million flock to each year. In actuality, the castle has little to do with Count Dracula or Vlad the Impaler. The medieval structure has gained notoriety simply because it’s located in Romania and fits the description of Castle Dracula in Stoker’s novel. For a more accurate look at the man behind the myth, you'll want to visit Poenari Castle instead.

For a military-minded prince like Vlad, Poenari castle was an ideal fit. Built high up on a mountain cliff in central Romania it was a perfectly secure spot through which Vlad could easily control the surrounding areas. It fell into ruins in the 17th century, but several decades ago the Romanian government made the remains more accessible by installing 1,400 concrete steps into the side of the rock wall. It takes a bit of physical stamina to make it to the top, but you’ll be met with great views of the surrounding mountains and learn a little bit more about Vlad from a variety of signs posted along the trail and at the top. 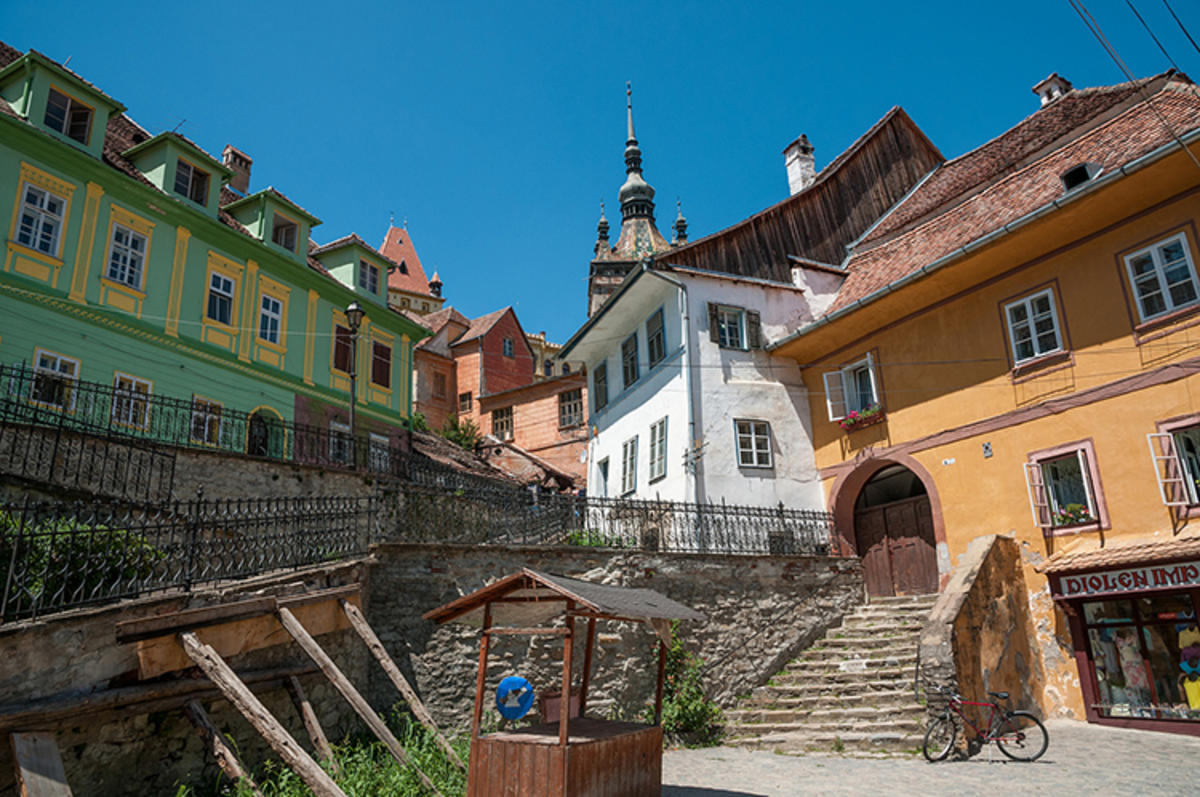 There are a variety of other places in Romania where you can satisfy you Count Dracula/Vlad the Impaler obsession. For starters, you can sign up for the Count Dracula Tour at Bran Castle, which also includes an overnight stay at the seriously spooky (and most likely haunted) castle in nearby Borgo Pass. For the more history minded visitors, Sighisoara is one of Europe’s most beautiful medieval towns and also where Vlad was born. The house in which he was born currently hosts both a restaurant and a small museum of medieval weapons (just in case you need a souvenir). Meanwhile, Snagov Monastery, located on a tiny island in the middle of a lake, is also worth a visit if you want to see where — as legend would have it — Vlad is interred.