History is an endless story waiting to be retold and rediscovered. A story that captures the imagination is that of the westward adventures of Sacajawea and the Lewis and Clark expedition. In thier journey, we see men and women, as explorers and native people, working together to chart a course through America’s west. The Idaho-onward part of this adventure began on August 12, 1805, when an advance party of the Lewis and Clark Expedition crossed Lemhi Pass into present-day Idaho, the homeland of Sacajawea. Sacajawea’s people, the Lemhi Shoshone tribe, provided vital assistance to the Corps of Discovery as they crossed over Lost Trail Pass into today’s Montana. 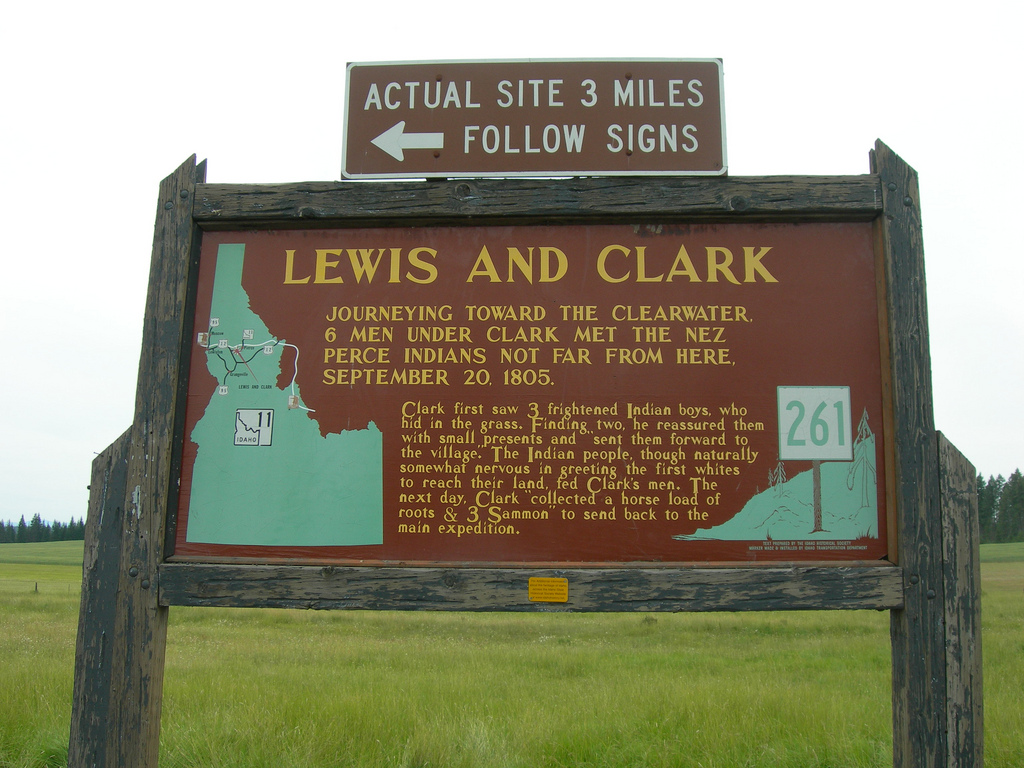 No visit to north central Idaho is complete without exploring Hwy 12, the Northwest Passage Scenic Byway, which meanders along the Lochsa and Clearwater Rivers. Begin your own excursion at Lewiston on the Washington border or Lolo Pass on the Montana state line.

High above the rivers on mountain ridges is the most pristine section of the Lewis and Clark Trail, much the same as when the expedition passed through this area over two hundred years ago. After an exhausting month-long trek across the Bitterroots Mountains in Montana and back into Idaho at Lolo, the expedition arrived at the Weippe Prairie in September of 1805, weary and starving. The Ni Mii Pu (Nez Perce Tribe) welcomed the strangers and ensured their survival. They were considered the most hospitable tribe the party encountered. To learn more about the Nez Perce history and culture, stop at any one of the 38 sites on the Nez Perce National Historical Park, the only national park that celebrates a people instead of a place. The headquarters at Spalding has an impressive museum and visual presentation, and is a good place to get an overview of the sites that you may want to visit. 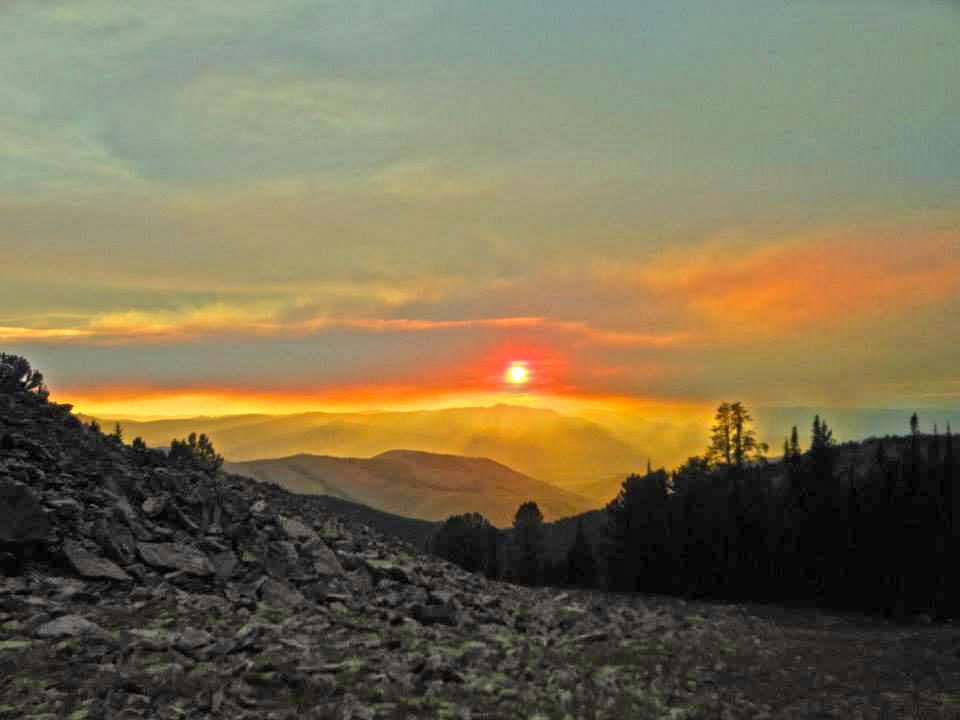 The Lewis and Clark Expedition crossed the Continental Divide near Lemhi Pass on August 12, 1805, accompanied by their interpreter, Sacajawea, a young Lemhi-Shoshone woman who was born near present day Salmon, Idaho. It was in central Idaho that the hopes of finding a river passage to the Pacific were dashed. Begin your own “Voyage of Discovery” by visiting the Sacajawea Interpretive, Cultural and Educational Center, rafting the Salmon River, and driving to Lemhi Pass on the Lewis and Clark Backcountry Byway.

At the Lewis and Clark Discovery Center (Hells Gate State Park in Lewiston), you will learn more about this historic exploration of the mountainous American West. Aficionados may want to join the Lewis and Clark Trail Heritage Foundation Annual Meeting, scheduled annually at the Nez Perce Tribe’s Event Center at the Clearwater Casino Campus.

Idaho: A Watery Way of Life