Idaho has one of the widest arrays of activities for any type of vacation. From golf to gold mining, skiing to hunting, whether it’s the great outdoors you crave or pampered accommodations, here are some unique itineraries to satisfy even the most sporadic traveler. 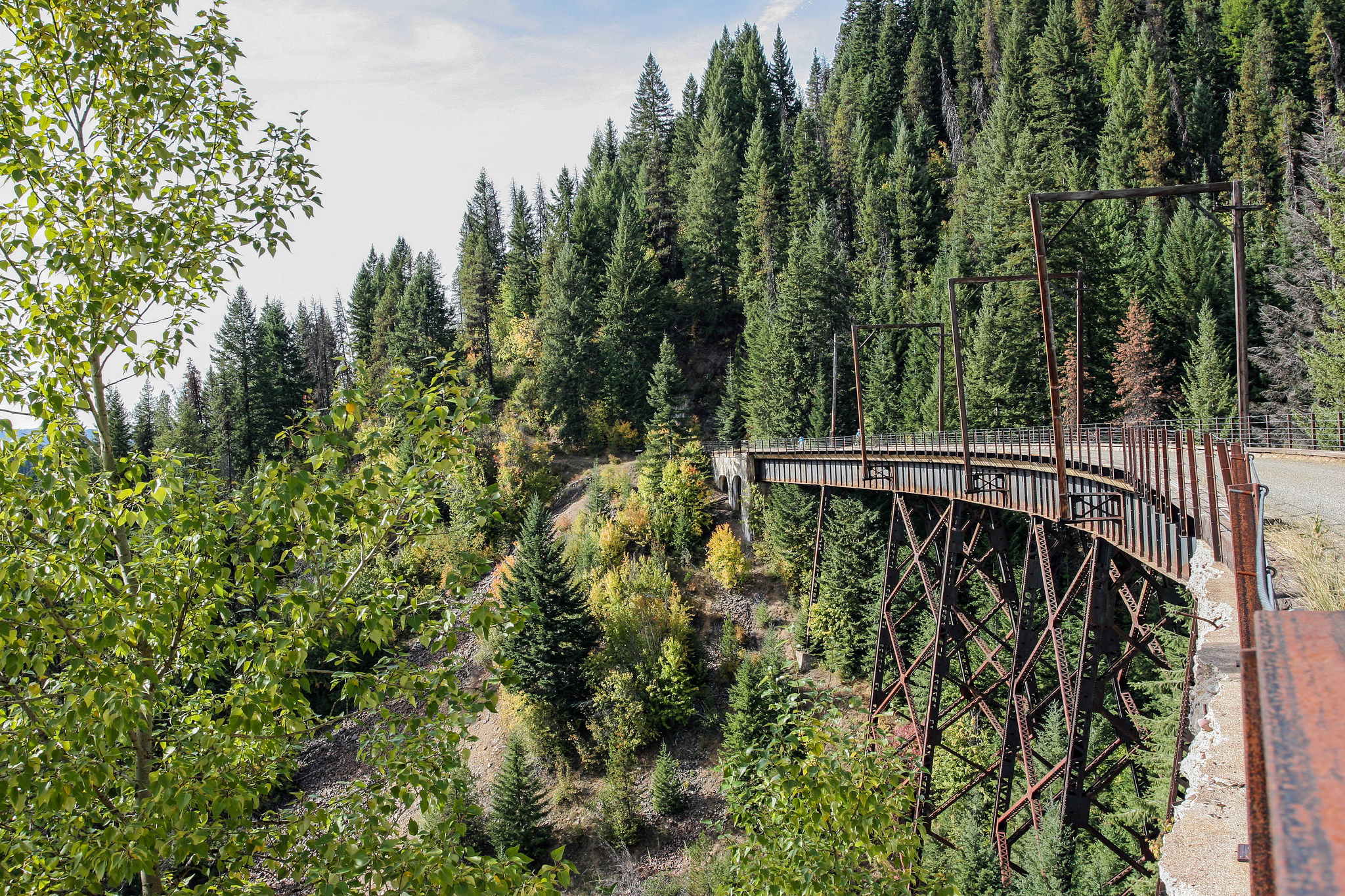 For the Family - Silver Valley

Gold and silver were discovered in Wallace in 1882, and the Silver Valley area became the largest silver mining region in the world. Today, you can experience firsthand the glories of years gone by. Go underground on a tour of the Crystal Gold Mine or the Sierra Silver Mine. The exhibits at the Wallace District Mining Museum hold gems of information about the mining era. Learn about the area’s railroad history at the Northern Pacific Depot Railroad Museum, or see some most unusual exhibits at the Oasis Bordello Museum. Take a walking tour to appreciate the classic 19th century architecture, and then enjoy the Sixth Street Melodrama and Theater as the miners once did. In Kellogg, you can ride the world’s longest single stage gondola to ski or snowboard Silver Mountain in the winter or mountain bike in the summer. At the base is the indoor Silver Rapids Water Park. At Lookout Pass Ski Area - going strong for over 75 years - you can rent a bike to ride the Route of the Hiawatha, which begins with the 1.7 mile Taft Tunnel. This 15 mile bike trail - a former railroad bed high in the Bitterroot Mountains - gently winds downhill through ten tunnels and over seven trestle bridges. 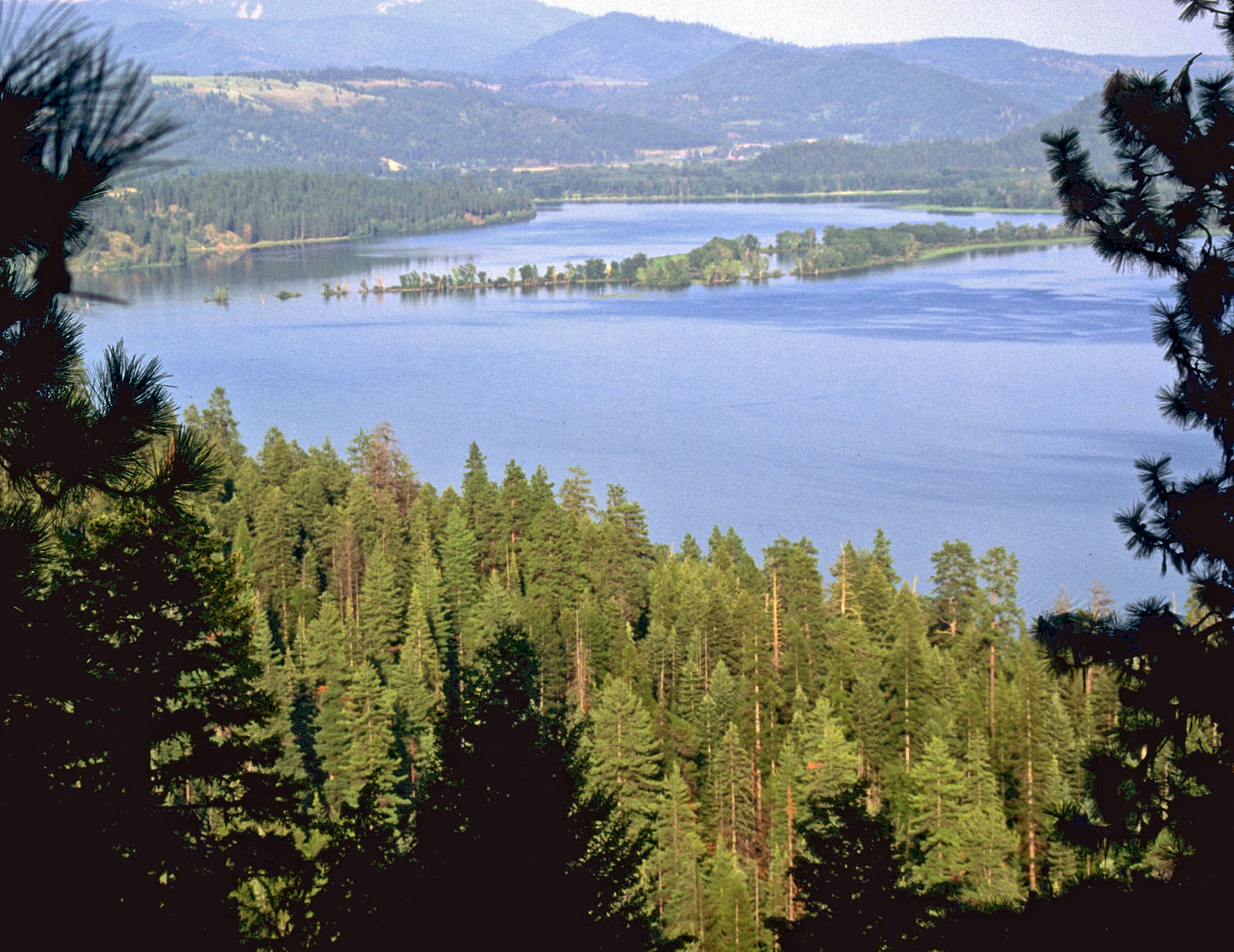 Just south of Coeur d’Alene, the land rises above the lake and settles into the rolling wheat fields and green forests of Worley and Plummer. In this pastoral landscape lies the dazzling Circling Raven Golf Course, located at the Coeur d’Alene Casino in Worley. The casino is open 24 hours a day throughout the year for gaming and special events. Continue south on Hwy 95 and then east on Hwy 5 and you’ll discover one of the oldest state parks in the country - Heyburn State Park - which turned 100 in 2008. Set along the shores of Chatcolet Lake, this 5,500 acre Park includes 3,300 acres of lakes. You can book a cruise on either the St. Joe River or Lake Coeur d’Alene, bird watch from the Plummer Creek Marsh Interpretive Area, or spend some quiet time in the shade of 400 year old Ponderosa Pines. 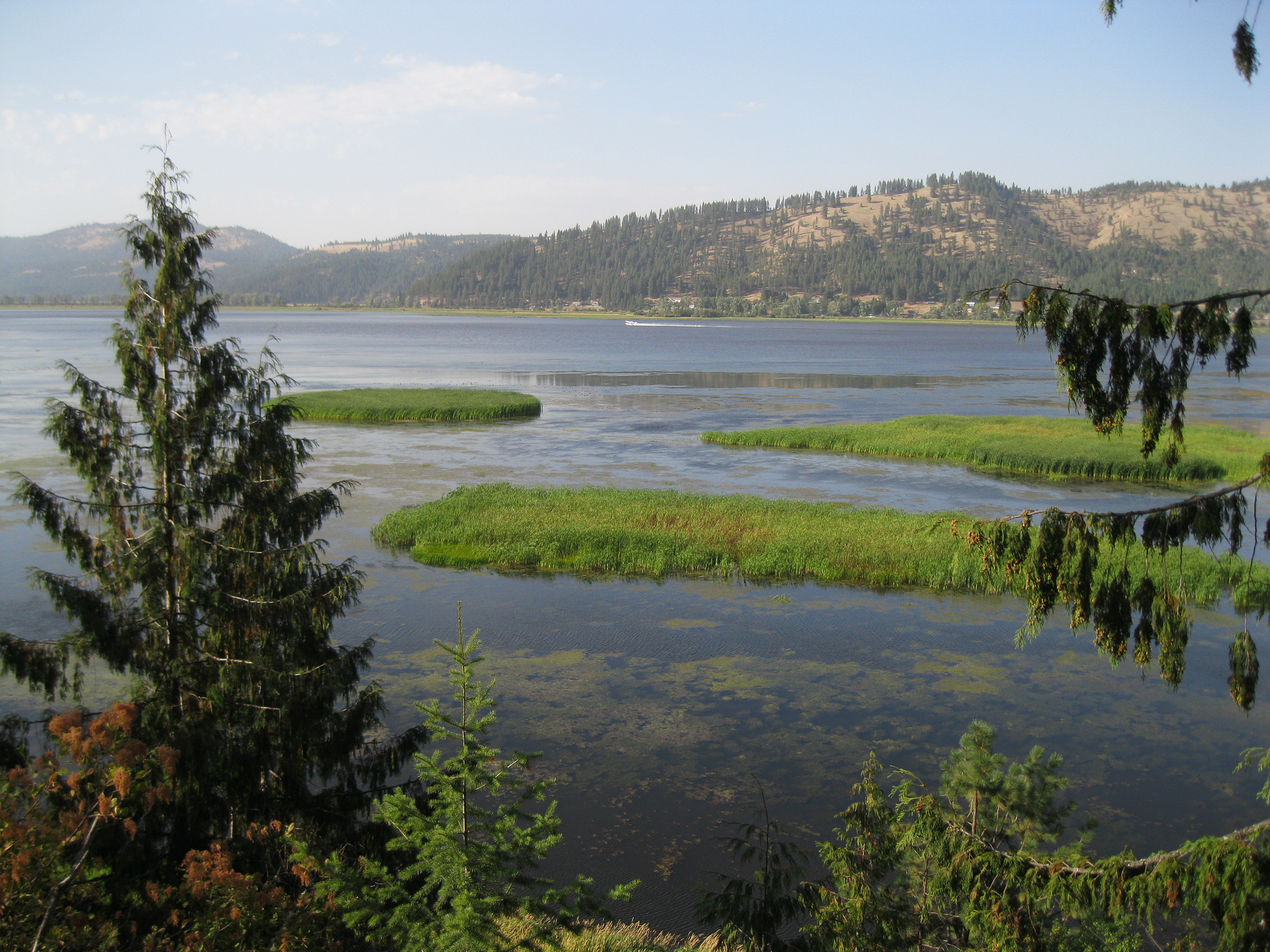 For the Nature Lover - St. Maries

Any route to St. Maries will be scenic. From the north, you’ll follow the Coeur d’Alene Scenic Byway along the eastern shore of the lake, and coming from the south, you’ll travel on the White Pine Scenic Byway through the largest stands of White Pines and Cedars in America. Initially founded as a lumber town along the St. Joe River, St. Maries has a reputation for being one of the finest elk hunting areas in the west. Nearby, Marble Creek highlights the logging heritage of the area. Rock hounds should head to Emerald Creek near Clarkia to search for the Star Garnet, found only in Idaho and India. 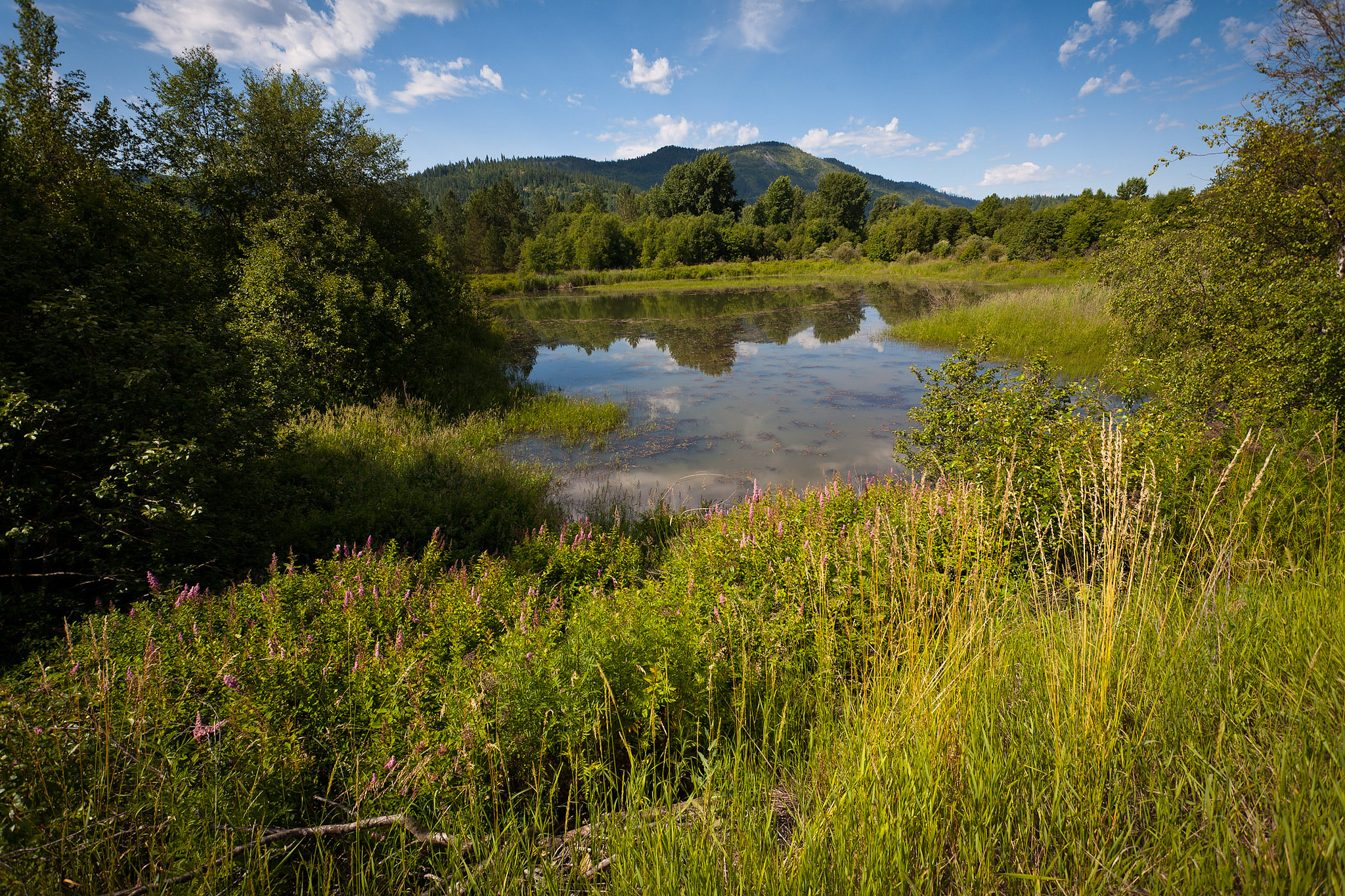 For the History Buff - Cataldo

In 1847, the Coeur d’Alene Tribe and Jesuit missionaries led by Father Pierre Jean DeSmet built the Mission of the Sacred Heart on a grassy hill above the Coeur d’Alene River near Cataldo. Designed in Greek Revival style, the mission picked up the name of Father Joseph Cataldo, who came to live with the tribe in 1865. This impressive hand built structure, held together only by wooden pegs, straw, and river mud, is the oldest building still standing in Idaho. Now a state park, the old mission provides a chance to learn about the history of the Coeur d’Alene Tribe and offers enjoyable picnicking and hiking. On August 15 each year, you can experience the Coeur d’Alene Indian Pilgrimage to the mission and see Indian drumming, singing and dancing.

Idaho: A Watery Way of Life