Gorgeous Crete is Where Dreams Are Made 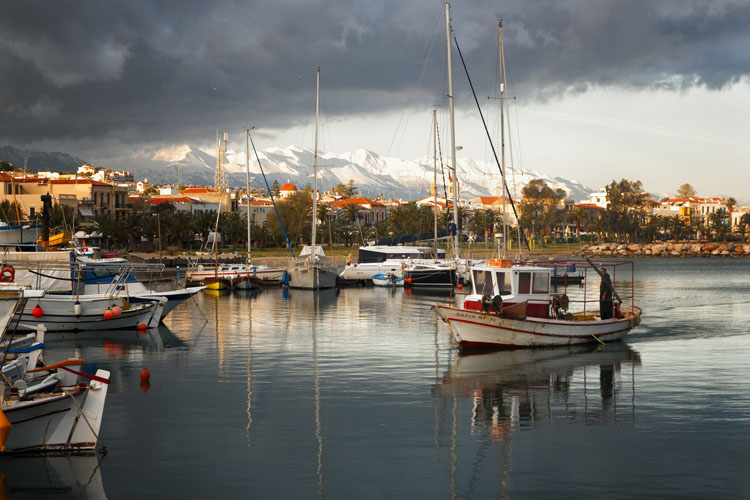 When deciding where to go in Greece, explorers should research the beautiful island of Crete. With its breathtaking scenery and its fascinating history, the largest of the Greek islands is a great spot for a European getaway. Although Crete is part of the vast nation of Greece, many visitors feel that its rich and diverse culture makes it seem as if it is its own small country.

Although many tourists flock to Athens to get a sense of the nation’s history, Crete offers some fascinating sites that give tourists insight into the nation’s more romantic and mythological history. For example, one of the most popular spots on the island is Knossos. This was once the location of an elaborate palace which, according to mythology, was so complex that no one could ever find a way out of it. Legend says that the enormous building was home to King Minos and his Minotaur, a raging creature with the head of a bull and the body of a man. Today, while tourists probably will not run into a Minotaur, they can see the well-preserved remains of a palace that holds a mysterious and significant role on the island.

Crete is also said to be home to the cave in which Zeus was born. Zeus was known as the father of all gods and men in Greek mythology and was said to be born in one of two caves on the island. While some people believe that this powerful god was born in the Dikteon Cave in south-central Crete, others proclaim that it was the Ideon Cave at the top of Mount Ida. Since both of these caves are accessible to the public, visitors can decide for themselves which one would have been the most fitting for the leader of the gods.

Still, countless people flock to Crete for more than just its unique history. The island is also gorgeous and filled with picture-perfect views. Crete is covered in towering mountain ranges that create gorges that overlook a shining blue sea. It has fertile plains, remote coves, large plateaus and some of the most beautiful beaches in Greece. Many travelers who are interested in relaxing and working on their tans go to Elafonisi, and islet on the southwestern side of the island. The beaches here are reminiscent of the Caribbean, with pink sand and crystal-clear water.

The Greek Islands: Sexy, Sultry and a Must-See