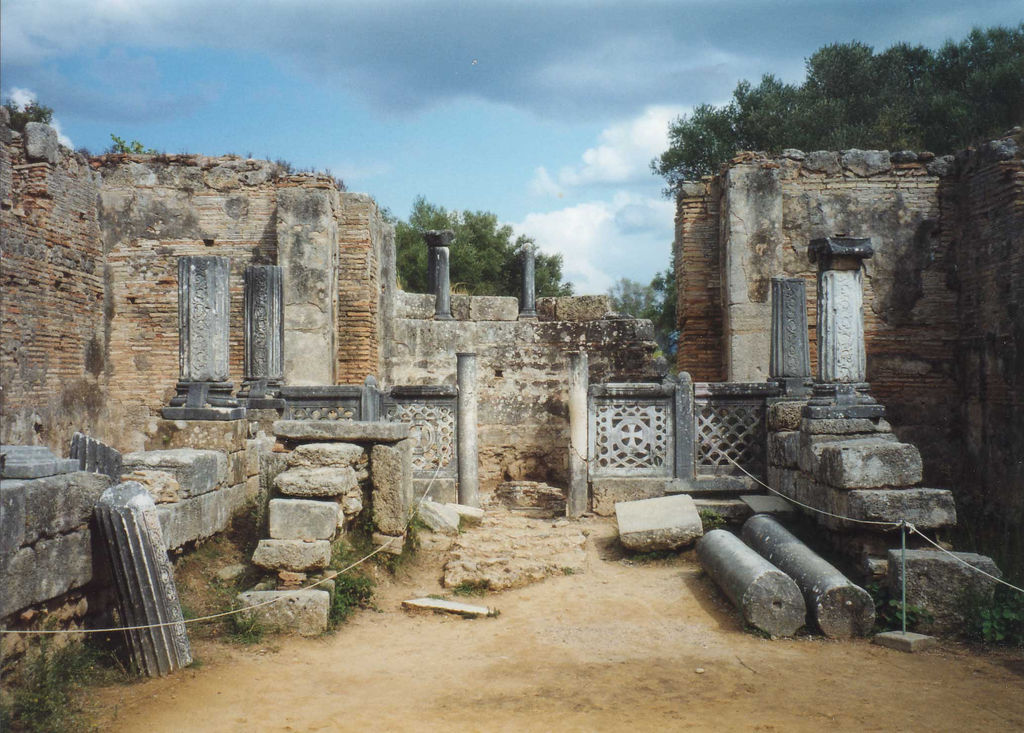 When deciding where to go in Greece, travelers may want to research the many attractions in Olympia, as they are sure to make a history buff out of even the most disinterested guests. While the modern city is full of souvenir shops and various restaurants, the location is a breathtaking window into the lives of the ancient Greeks .

As it’s name might reveal, Olympia is perhaps best known for being the site of the original Olympic games. While it is impossible to relive this famous moment in history, travelers can do the next best thing: visit the archaeological sites in Olympia. During ancient times, the strongest men and boys from warring city-states would meet every four years to compete in the sporting events, which began in 776 BC. The annual winners brought pride back to their city-states, and were often treated like modern celebrities. Legend says that the games were first initiated by Hercules, who ran the entire stadium without having to take a single breath. However, visitors are advised to do a little less running and a lot more admiring, as this ancient area has a great deal to offer besides the original Olympic stadium.

A stroll through ancient Olympia will reveal the ruins of a mysterious world. Guests will find the low walls that once formed Roman bathhouses, which were designed to let athletes and spectators of the games enjoy a hot-water dip. There are also the remains of a gymnasium where athletes would practice before the Olympic events. Still, other ruins show what used to be hotels, temples and even an ancient swimming pool. At most times of the year, this area is teeming with tourists who are interested in seeing how Greeks of the past spent their time. However, travelers who find themselves annoyed with the crowds should remember that during the city’s past, there were even more people crammed into the area, as the Olympic games drew in people from miles around.

Tourists who can’t get enough of the region’s history can also go to the Archaeological Museum of Olympia. Here, guests can walk through the museum’s modern setting while admiring the ancient Greek art that is displayed in chronological order. All of the items shown here were excavated from ancient Olympia, so a trip to this museum can be an excellent supplement to a day spent wandering through the area’s ruins.