The Greek Islands: Sexy, Sultry and a Must-See

Receiving more than 15 million tourists every year, Greece is considered a top travel destination. Consisting of more than 1,400 islands and islets, 169 are inhabited and there are more than a couple of reasons for visiting these paradise destinations. The islands grouped along the Aegean Sea possess some of the world's most tranquil beaches, mouth-watering Mediterranean cuisine, story-telling ruins and attractive landscapes, identifying them as the most popular destinations in all of Greece. 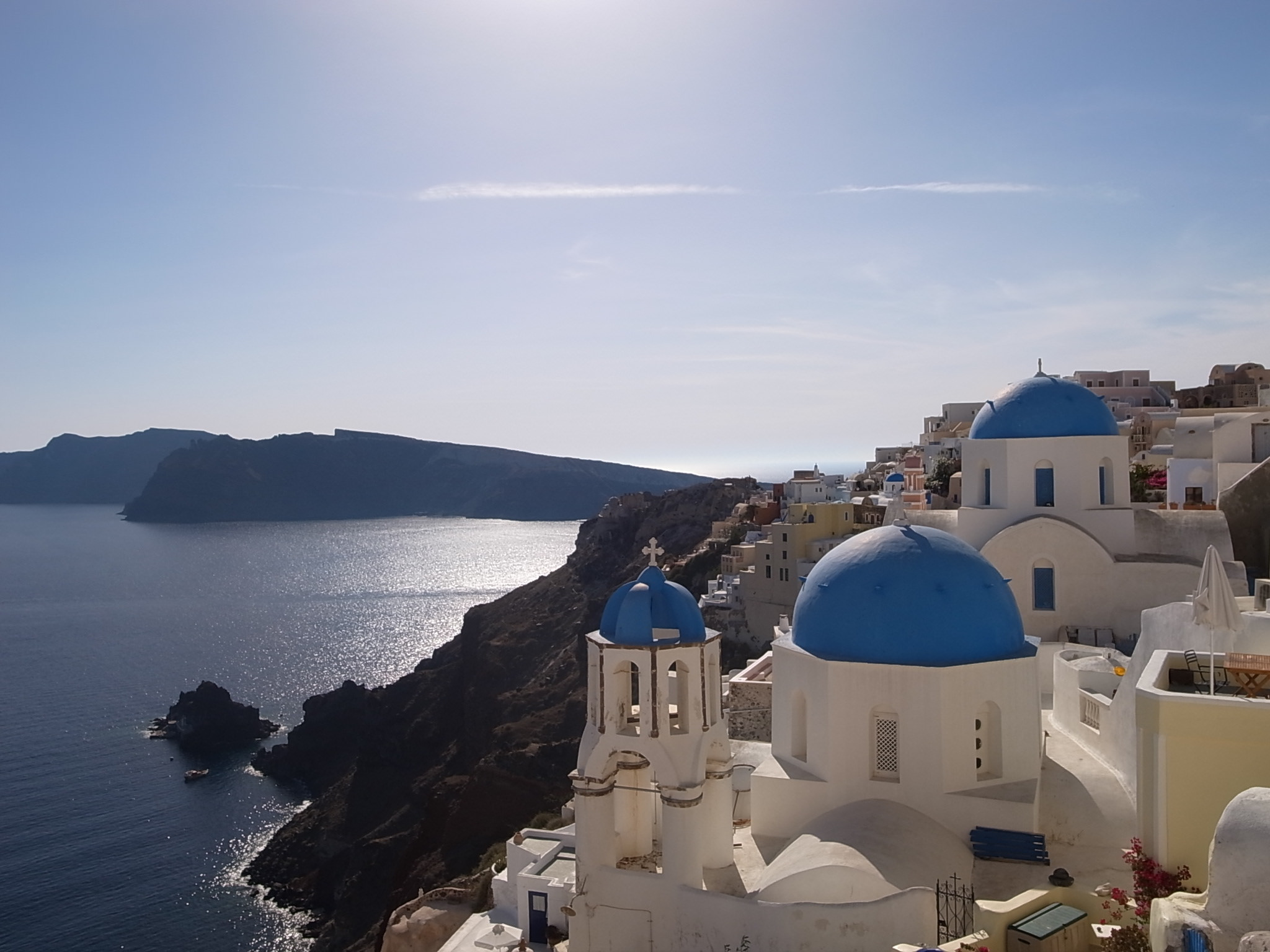 Pristine sandy beaches and white and royal blue domed houses are a trademark of Santorini. Located in the Cyclades group, this volcanic Greek island is well known for it's steep climb with 588 zigzagging steps to be exact! Fortunately, mule services and cable cars provide visitors and locals with ease of transportation and spectacular views of the landscape and Byzantine ruins. Some of the most transcendent landscapes are that of Ancient Thira, a monastery, and the path along the caldera from Fira, Santorini's most affluent town, to Oia. Other popular activities include scuba diving, snorkeling and visiting the black sand beaches of Kamari and Perissa. 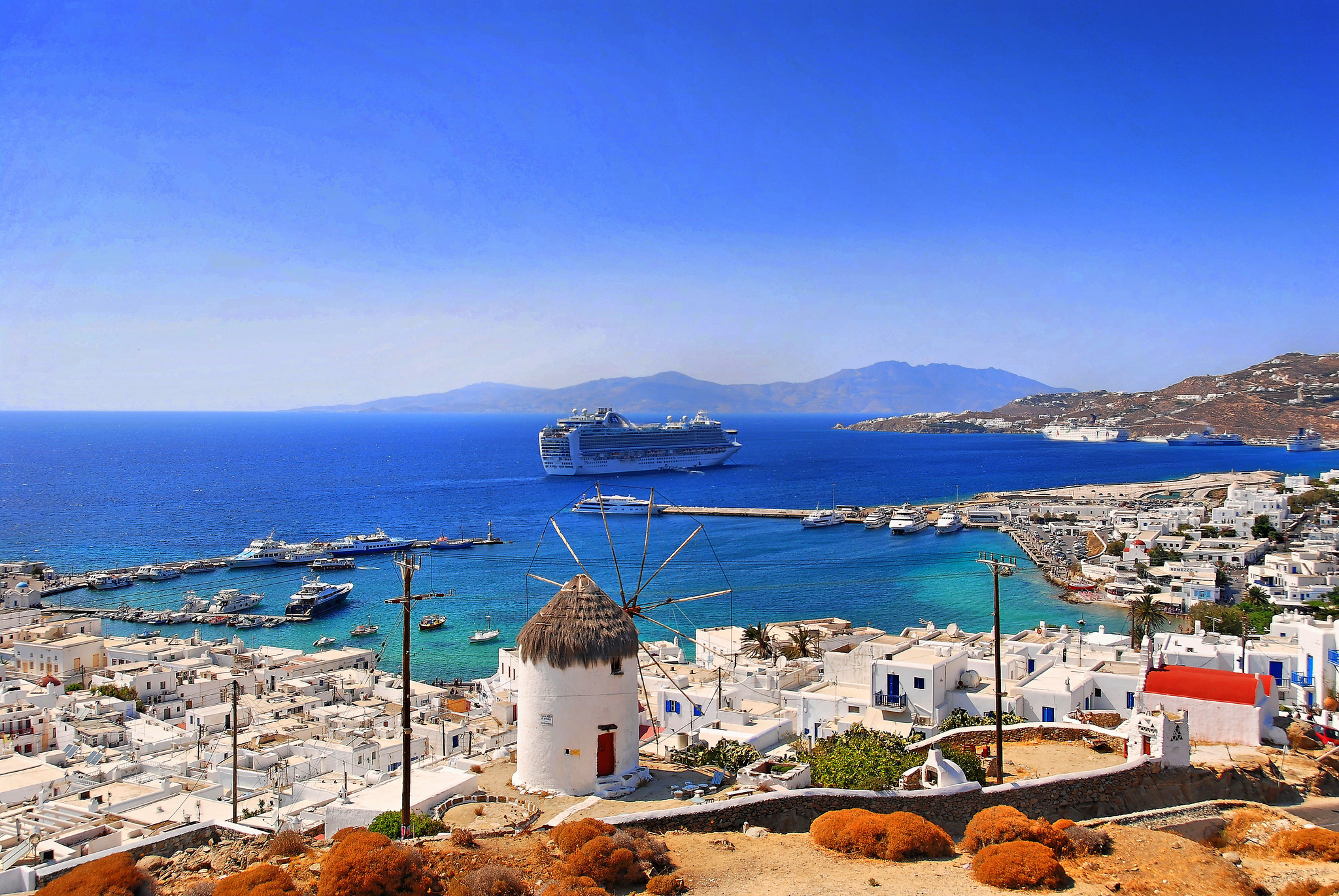 Mykonos is the cosmopolitan center of the Greek islands. Known for its distinguished night life and bustling social scene, Mykonos attracts people from all over the globe to see and be seen. Mykonos also houses one of the most photographed churches in the world, the 14the century Church of Panagia Paraportiani. The church, whose name means "our lady of the side gate," is unique in that it contains five smaller churches that were all built together. Some other popular attractions include visiting Little Venice, a charming quarter in Chora and the capital of Mykonos Island. The romantic old houses and whitewashed windmills that overlook the port are a trademark of the island. International travelers will enjoy dancing until dawn at the pulsating discotheques, roaming the highly acclaimed art galleries, enjoying an evening at the vintage bars that overlook the Aegean Sea, and shopping at the chic boutiques renowned for their fine jewelry. 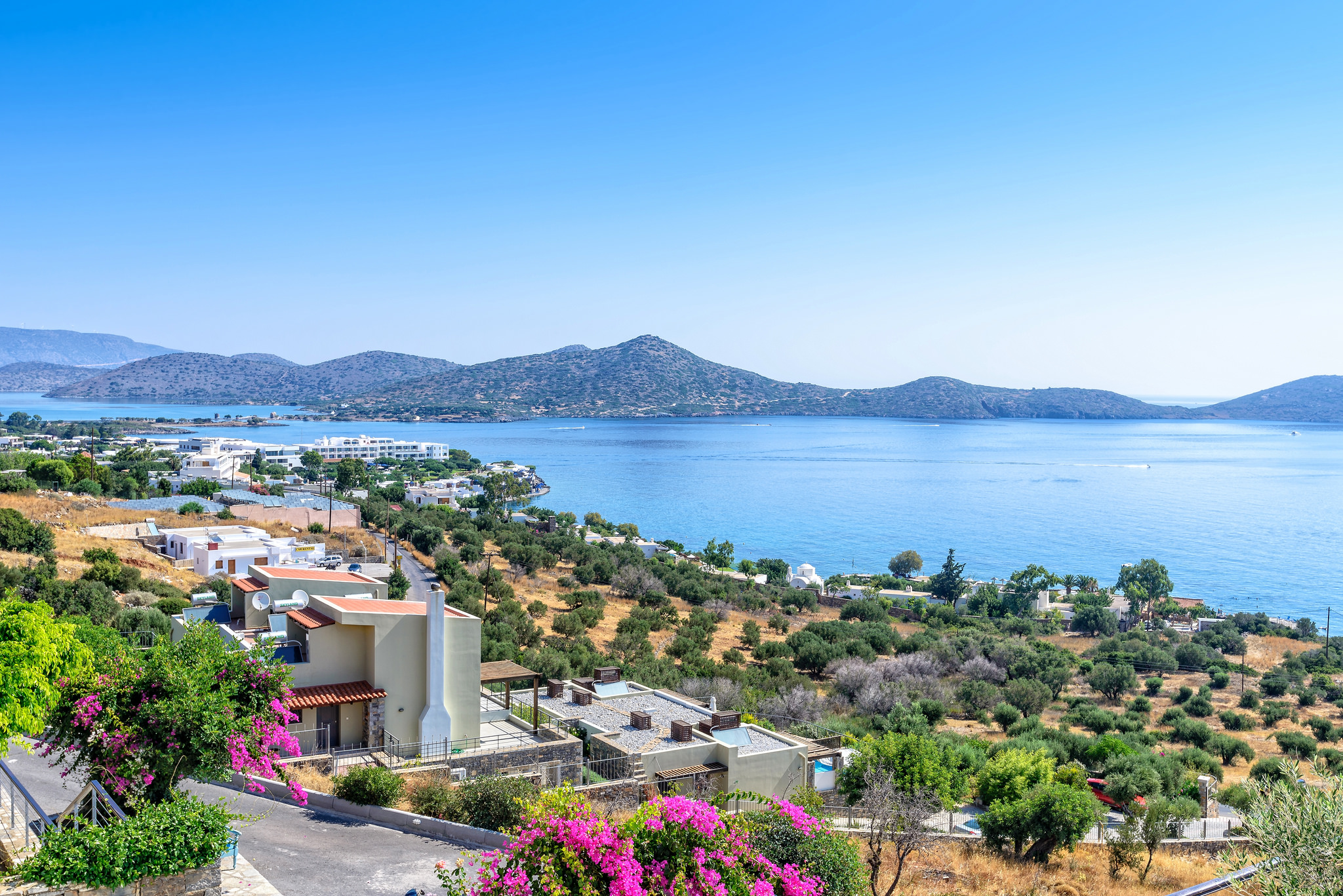 Crete is the largest Greek Island and arguably the most iconic of them all. The stark contrast between the rocky hillsides, white beaches and green plains create a beautiful infrastructure unique to Crete, which is divided into four regions, Chania, Rethymno, Heraklion, and Lasithi. Chania's Venetian port and Turkish past make a trip to this region a cultural experience. Rethymno is a city of Minoan antiquity where the 16th century architecture remains intact. Sights to see include Fortezza castle and Naratze mosque. Heraklion, the largest city of Crete and 4th largest in Greece, is a shipping port whose old harbor and various beaches are not only beautiful, but provide easy access to the other Greek islands. Lasithi is located in the easternmost portion and their abundance of ancient Minoan ruins and beaches are central to Crete's island culture.

5 European Natural Wonders That Are Well Worth The Wander

Gorgeous Crete is Where Dreams Are Made