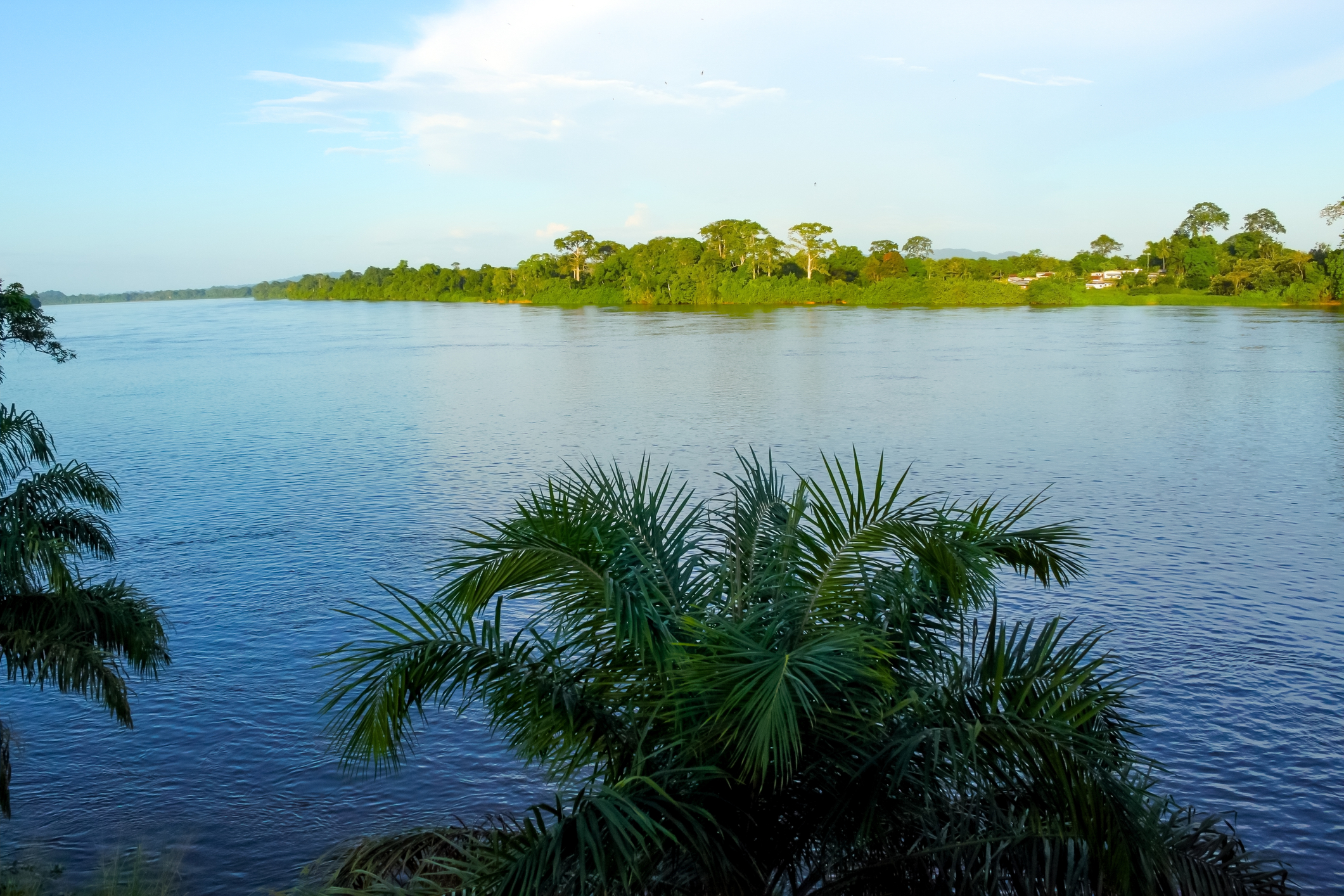 Your checklist for a grand adventure to Gabon should include a flexible schedule, a four-wheel drive vehicle, a skilled guide, a phrase book, and wads of cash to burn. Gabon is an eco-tourism paradise in the making, with over 10 percent of its land designated as protected national parks. From wildlife-filled rainforests to sprawling savannahs and spectacular beaches, Gabon has all the ingredients needed for an active vacation. Facing the Atlantic, the laid-back capital is a beautiful beach area, while the rest of the Coastal Plain region gives travelers a break from bush walking and nature tripping in the thick forests of the Central Highlands and Jungle Interior.

A true undiscovered tropical paradise, great wonders await in the flat river plains, beautiful lagoons and dense rainforests. Two of the most prominent geographical features in the country, the Cahillou Massif and the misty forests of the Cristal Mountain command attention. From the virgin beaches of Loango National Park to the wildlife-laden waterholes of the Ivindo National Park, you will never run out of places to explore.

One of the wealthier countries of Africa, Gabon continues to enjoy a stable economy, thanks to its rich oil, mineral reserves and small population. The people have strong cultural and ethnic identities, and artistic traditions are have been preserved and passed on for generations. Masks are some of the most prominent symbols of heritage, while the Gabonese sculptures on Libreville’s capital's seafront are also evidence of superb local artisanship.

If you need a break from wildlife spotting in the Lopé-Okanda Reserve, Gabon’s largest national park, you can enjoy a leisurely stroll along the scenic route from the Libreville to the beautiful Cap Estérias beach, which is lined by giant trees and a forest of rich flora. Other towns worth a look are the Eteke and M’Bigou villages, best known for their gold mines and crafts.

Libreville has the greatest concentration of hotel chains and private accommodations in the country, but some can also be found in other major cities. Prepare to spend a pretty penny on food and lodging as Gabon is not the cheapest place, especially by African standards. Tourist camps and other facilities are continually being developed throughout the country, promising more convenience to future guests interested in visiting towns near key national parks and the coast.

Transportation between regions is very convenient, as regular flights are available. Four-wheel drive is the best way to explore the thick forests; just be sure to brush up on your engine fixing skills, or, better yet, travel with a good bush mechanic and guide at all times. Within towns and cities, shared taxis are the most common way for tourists to get around. The railway and waterways may also be used to get between towns.