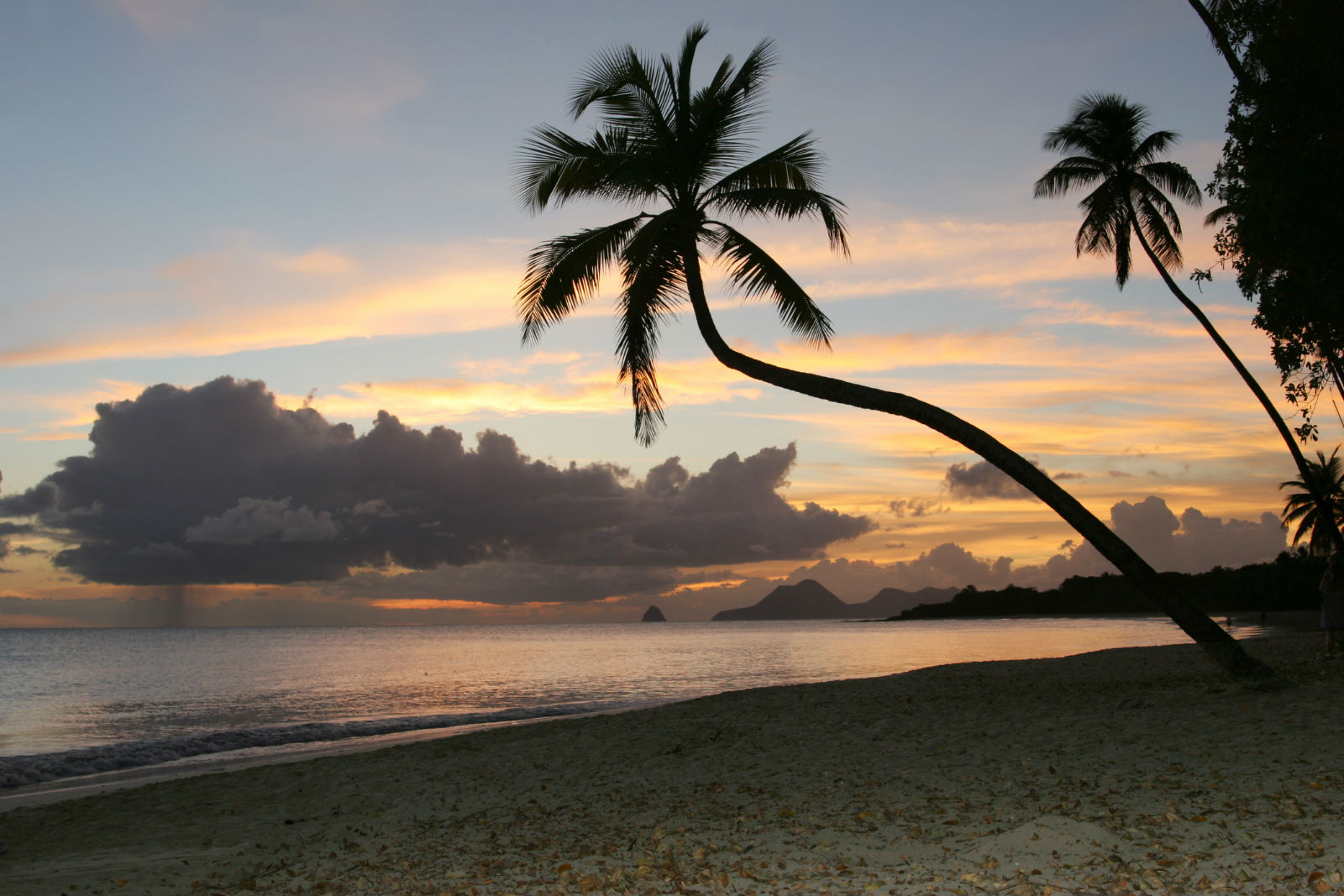 Sprinkled throughout different continents and regions of the world, the French Overseas Possessions is made up of several departments and territories, and an “overseas country,” all administered by France with varying levels of autonomy. Residents of countries with the status of department get the same legal treatment as mainland France, while the territories are on their own for civil regulation.

These countries all offer unique attractions and distinct characters. They are spread across the Atlantic, the Pacific, the Indian subcontinent, the South American coast, and even Antarctica. Many inhabited lands also belong to the French Overseas Departments and Territories (DOM-TOM). Of the country’s collectives, French Guiana, French Polynesia, Martinique, and Guadeloupe receive the most attention from travelers thanks to their interesting landcapes and things to do.

There are five French Overseas Departments, or Départements d’Outre-Mer (DOM), including French Guiana off South America’s northwest coast, Réunion and Mayotte in Africa, and Martinique and Guadeloupe in the Caribbean, both known for their paradise-like scenery, sprawling beaches and mountain peaks. Guadeloupe is actually home to the tallest waterfall in the region.

The French Overseas Territories, otherwise known as Territoires d’Outre-Mer (TOM), include French Polynesia with its coral-fringed islands, palm trees, spectacular mountains, and lovely tropical views, along with the French Southern and Antarctic Territories in the South Indian Ocean. Of these, French Polynesia offers the most accessible attractions, especially on its largest island, Tahiti.

France also has a total of four Collectivités d’Outre-Mer whose statuses are between that of a DOM and a TOM. Among these are St Martin and Saint Barthélemy in the Caribbean, St-Pierre et Miquelon near Newfoundland in Canada and the Pacific islands of Wallis and Futuna.

Uniquely, France has some degree of control over the French Overseas Country of New Caledonia, which lies in the South Pacific. It became an Overseas Country in 1999 under the Nouméa Accord though the French government is still represented in the country by a high commissioner.

Traveling to these overseas territories is easy and often interesting thanks to the variety of cultures and terrains. If there is one thing that these destinations have in common, it would be the magnificent natural attractions that each island, islet and region offers. Lovely cruise cities, stunning dive sites, treks, trails, and unbelievable coastal stretches are just some of the things you can expect from the French Overseas Possessions.

Each territory offers its own mix of culture and unique history being scattered across the globe. More developed areas offer good accommodation choices for curious travelers. Expect different standards and various qualities of living depending where you choose to visit. Some may be more difficult to get to than others, while some offer excellent transportation networks to make your travel more enjoyable.