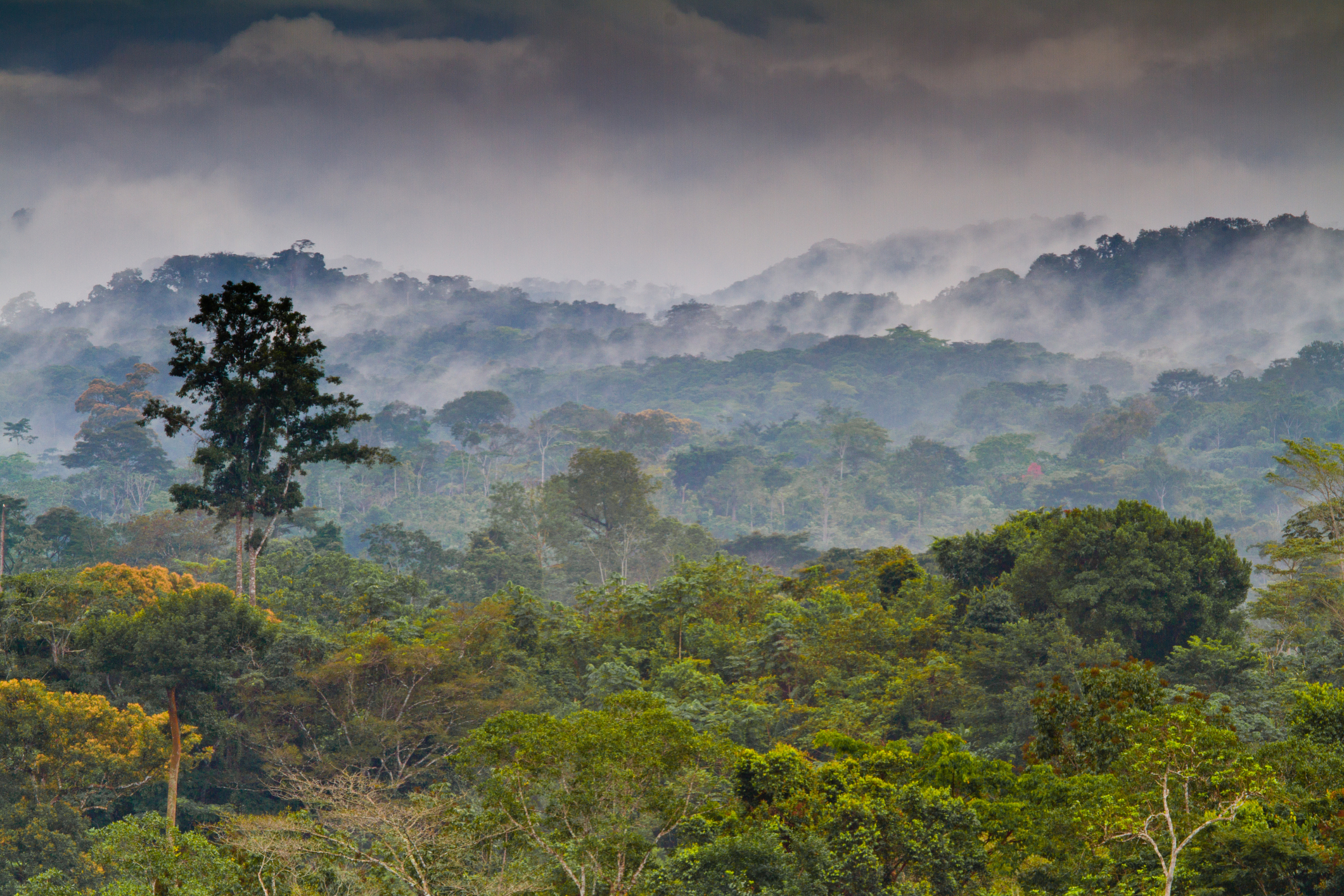 Travelers to the small tropical country of Equatorial Guinea are in for adventure, wildlife and breathtaking scenery unique to this part of the world. One of the Sub-Sahara’s oil producing nations, Equatorial Guinea is located next to Nigeria and Angola. The capital, Malabo, is on the island of Bioko. Bata is another important city, and can be found on the mainland of Rio Muni.

Equatorial Guinea was initially known as Formosa, which means "beautiful" in Portuguese. Curious travelers who venture here typically start at Malabo, which is an excellent gateway to Bioko Island’s rainforests, beaches and volcanoes. The mainland is also worth exploring, known for the colonial city of Bata and Monte Alen National Park. Further afield lies Corisco Island, which houses traditional communities and secluded white sandy beaches.

Local markets are a great way to get to know the country through uniquely designed crafts, hardware and clothing. Those who are looking for some peace and quiet can retreat to towns like Moca in the southern highlands, which is home to the indigenous Bubi people. Popular destinations may lack developed tourist infrastructure and can be difficult to get to, but with some planning, they are worth the effort. One example of a must-see, hard-to-access attraction is Ureca, where sea turtles lay their eggs on shore during the dry season.

Foreign visitors are a rarity, so they are often looked upon with interest and sometimes suspicion. Fear not because Equatorial Guineans are very friendly and respectful people. There are plenty of popular international hotel chains in big cities like Malabo and Bata. Continental and Spanish cuisine are commonly found, but local specialties are also widely served.

Physically getting into Equatorial Guinea by plane is easy, as there are airports in both Bata and Malabo. However, this former Spanish colony is rather strict when it comes to letting foreigners in. It can be difficult to get a visa, and you will also need photography and travel permits. Outside of the travel documents, getting around can also be a challenge, especially if you are not used to bush taxis. As long as you keep an open mind and have some patience, you're in for the time of your life!