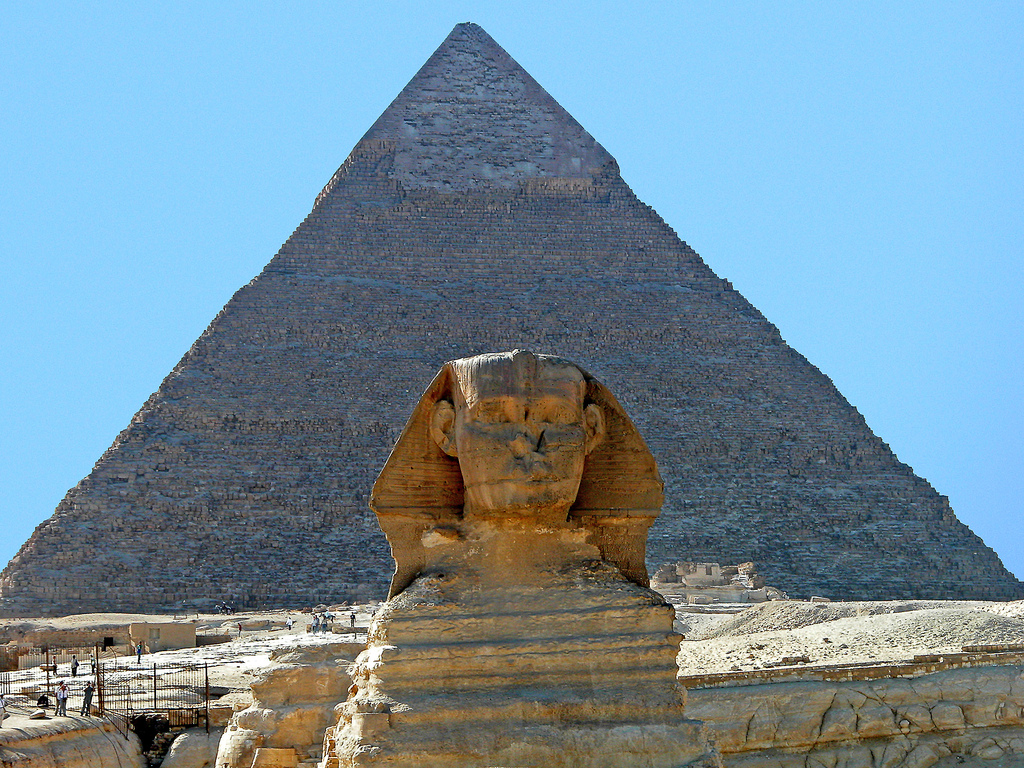 There’s plenty to be discovered about Egypt in literature before you go. Plus some of the novels and guidebooks outlined below, might make some fun, educational and informative reading during your Egyptian sojourn.

The first novel about Egypt that springs to mind is usually The English Patient by Michael Oondatje. And it definitely sets the scene for adventures into Egypt with rich desert landscapes, all the romance of archaeological discoveries and the tense buildup to WWII. The novel is loosely based on the real life story of Hungarian explorer László Almásy who discovered the Cave of Swimmers in the mountainous Gilf Kebir region of the Sahara Desert. Almásy played a crucial part in mapping out the Gilf and used this knowledge during the war. The book has obviously romanticized and altered the real tale no end.

If you are interested in discovering more of the true story to the mysterious Almásy, you could get hold of The Secret Life of Laszlo Almasy: The Real English Patient by John Bierman or The Lost Oasis: The True Story Behind The English Patient by Saul Kelly which both contain a lot of historical information.

While we’re on a desert theme, if Egypt’s Western Desert fascinates you with all its wadis (valleys) and incredible landscapes, then you may wish to get hold of the Guidebook to the Western Desert of Egypt by Casandra Vivian. Vivian is a writer and photographer who lived in Egypt for years. The book contains GPS waypoints for various places in the desert and describes the history, geography, geology and caravan routes of desert occupants. Plus there’s plenty of itinerary and route planning advice. The book is an update to her previous 1990 edition, Islands of the Blest, considered a must for any traveler to these regions.

Egypt Rediscovered by Mohamed El Hebeishy is another real find, a photographic book filled with short essays that showcases some of the country’s more hidden treasures. Locations range from places as remote as the Western Desert to other spots right in central Cairo.

If the world of mummies, the afterlife and the pyramids fascinate you, there’s an absolute wealth of information out there. For an insight into the afterlife get hold of Raymond O. Faulkner’s The Ancient Egyptian Book of the Dead for an overview. While The Alexandria Quartet by Lawrence Durrell will give you much of the background to the history of Alexandria and Egypt, although you might need the vocabulary and patience to wade through the four volumes.

If you need to do some route planning there are plenty of travel guide titles on Egypt by major publishing houses such as Lonely Planet, DK Eyewitness Guides, Frommer’s, AA Explorers and others. While you’re looking at travel guides it wouldn’t hurt to pick up a language guide to Arabic, those produced by Lonely Planet and Rough Guides are usually very good. More specific guides on places such as Luxor are available. One includes Kent Week’s, The Treasures of Luxor and the Valley of the Kings which is filled with good illustrations.

Another handy book for travelers is Egypt - Culture Smart! by Jailan Zayan to help you prepare for the customs, value, traditions, history, religious background, food, taboos and various practices you might encounter when you get to Egypt. It might help you avoid a few faux pas!

While if you like reading about other traveller’s journeys through Egypt you might like to read the chapters in Michael Palin’s Pole to Pole or Around the World in 80 Days that both cover Egypt.

If you need some light reading, particularly for your own Nile River cruise, Death on the Nile by Agatha Christie could be just the thing. The famed mystery writer has captured life here well, although certain scenes might have you feeling a little suspicious of your fellow crew members. Another very light read, perhaps for the kids, could be Asterix and Cleopatra by Rene Goscinny and Albert Uderzo.

Alternatively if you would like to get familiar with some of the literature coming out of Egypt, you might like to get your hands on works by authors such as Naguib Mahfouz who won the Nobel Prize for Literature, the first Arabic-language writer to do so and women writers like Nawal El Saadawi and Alifa Rifaat.