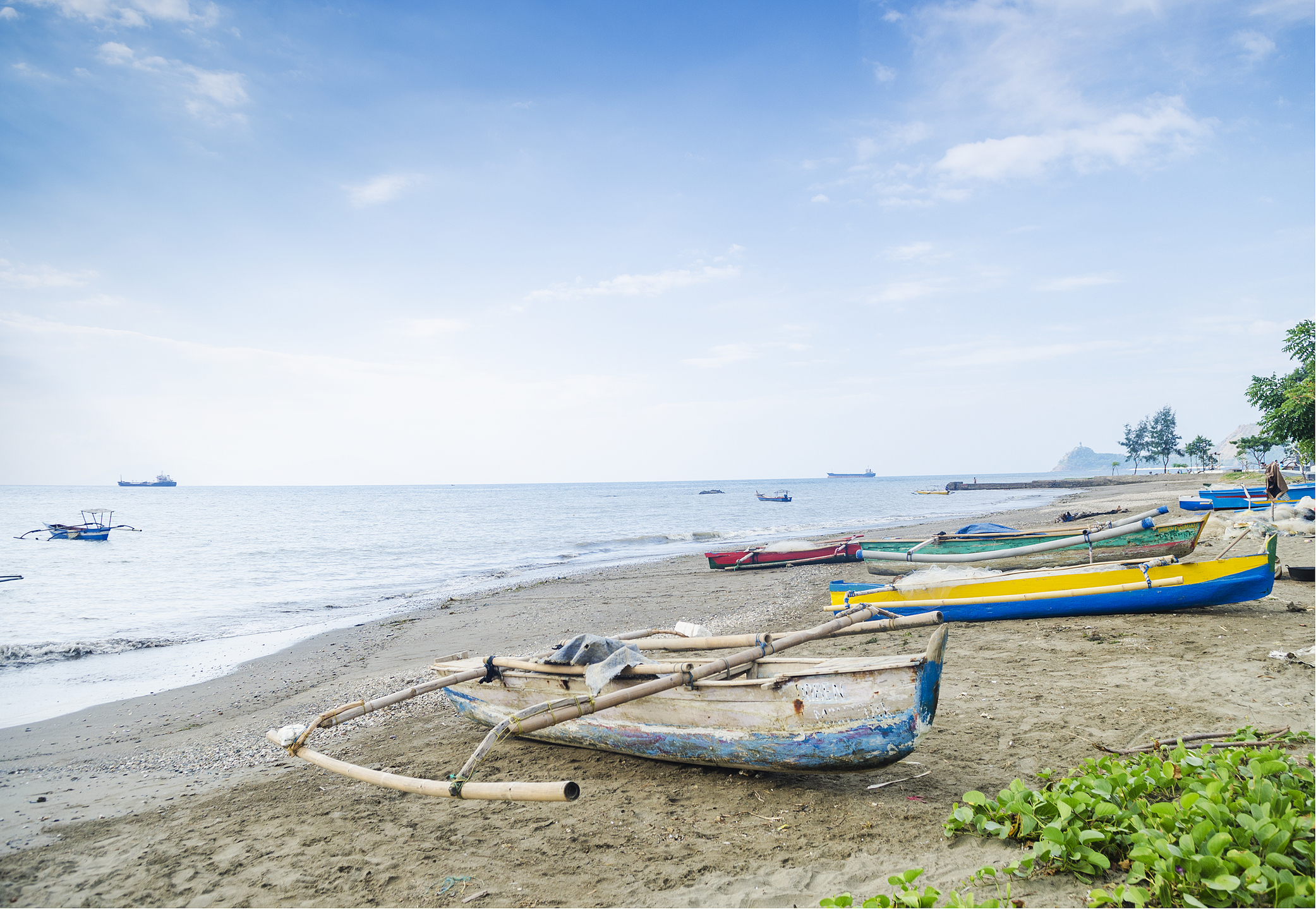 Timor Leste, Portuguese Timor, Timor Lorosa’e, East Timor — the countless name changes say a lot about “Asia’s newest country.” Tucked in a little corner of Southeast Asia, northwest of Australia, East Timor is a secret paradise and an unsung tourist destination that is sure to grab any globetrotter’s heart with its untouched mountains and beaches, plus its breathtaking biking and diving destinations. Despite being enslaved by colonization for years, the country is beginning to make a name for itself and is now frequented by visitors from neighboring Australia, the Lesser Sundra Islands and the Indonesian archipelago.

East Timor includes the eastern half of an island shared with Indonesia, the “Crocodile Island” of Timor and nearby Jaco, Atauro, and Oecusse. All 5,949 square miles (15,410 square-kilometers) have spectacular beaches, unrivaled dive sites, and untouched scenery, especially around Mount Ramelau, the best coasts. Admire shipwrecks while taking in the beautiful sunset backdrop over at Dili Harbor. East Timor has incredible potential for ecotourism, thanks to its natural beauty. Nino Konis National Park on the eastern outskirts of the country can easily pass as one of the world’s richest tropical and coastal zones.

Since tourists are still few and far between, visitors to East Timor have the rare privilege of being the first to discover everything that the place has to offer: from its rich cultural heritage, stunning natural attractions, prehistoric archaeological sites, and even the remnants of its Indonesian and Portuguese colonial periods. Travelers are engulfed in the history as years of colonization and the struggle for independence are revealed.

If you are planning to visit, don’t expect extravagant hotels and first class accommodation, but there are some good choices. Many of the hotels can be found in the capital town of Dili where the striking views and coastlines outweigh a lack of amenities. There are many creative options too, from camping to cheap guesthouses and even the option to stay in a convent, especially in the countryside. Seafood dishes are a definite favorite, especially in seaside towns. Nightlife is generally quiet, but there are inner-city restaurants, bars and nightclubs that stay open late.

Presidente Nicolau Lobato International Airport is the main international gateway to the country, located in Dili. Various carriers fly directly to the airport, mostly from Indonesia, Australia, and Singapore, from where connections to US can be made. Traveling by land from Indonesia is possible via the main land border at Mota’ain, some 70 miles (115 kms) from the capital. Cross-border buses will take you between East Timor and the town of Kupang in West Timor, but there are also non-direct buses that serve other cities.

Another great way to see the country is on one of the many cycling routes. There are scenic drives too, though some are arduous and tricky to navigate, but still car rental is an option. Taxis are easy to find around the capital and many destinations are hard to miss, like the country’s highest peak, Mount Ramelau, Nino Konis National Park, and several dive sites, especially those around the Atauro and Jaco Islands.