There’s an aura of mystery surrounding a Cuban cigar. As with any banned good -- liquor during prohibition, and drugs, well, all the time minus legal weed, the product becomes quite irresistible. Ever since an embargo was placed on shipments to the United States, Cuban cigars became one of those coveted collector's items. Like a fine wine, they're the mark of class and sophistication. Now that relations between the US and Cuba have begun to lighten up, there’s a chance the embargo will be lifted on some Cuban goods. But for now, your best bet is to indulge in the motherland. 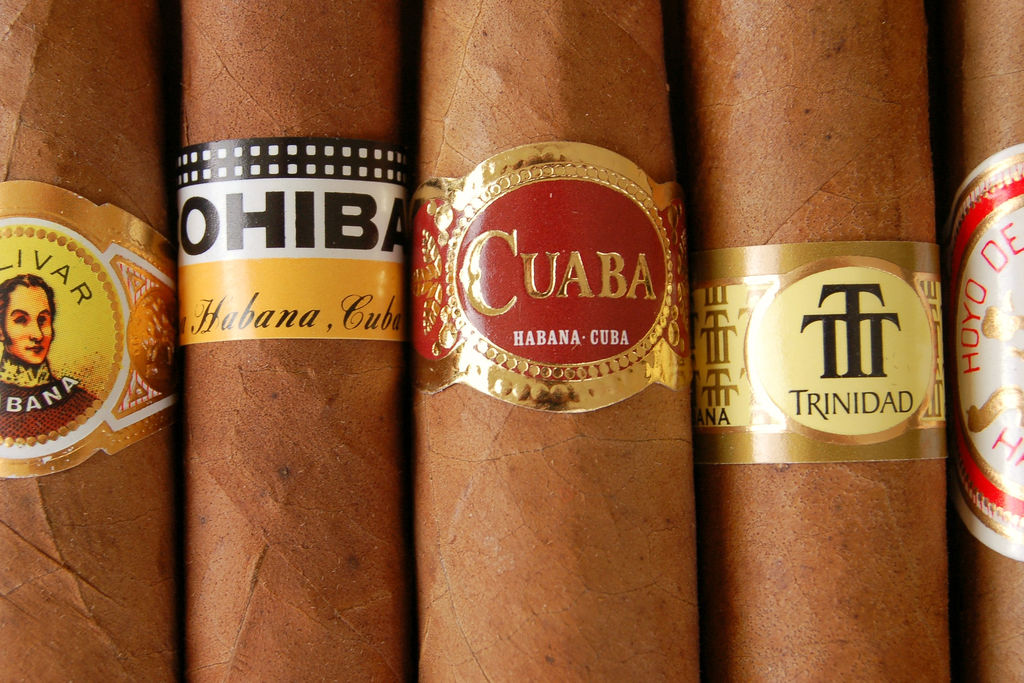 Cuban cigars aren’t just great because they’re banned in the US, they’re great because Cubans actually know how to make them. It all began back in the 16th century when the Spanish began using the island for tobacco crop. The plants flourished, and over the next hundred years, Cubans learned to fine-tune the cigar making process. Recognizing how popular they were and how valuable they were to the local economy, the government placed tight regulations on production. Today, those regulations help to ensure each cigar is quality tested and virtually flawless by the time it leaves the factory. 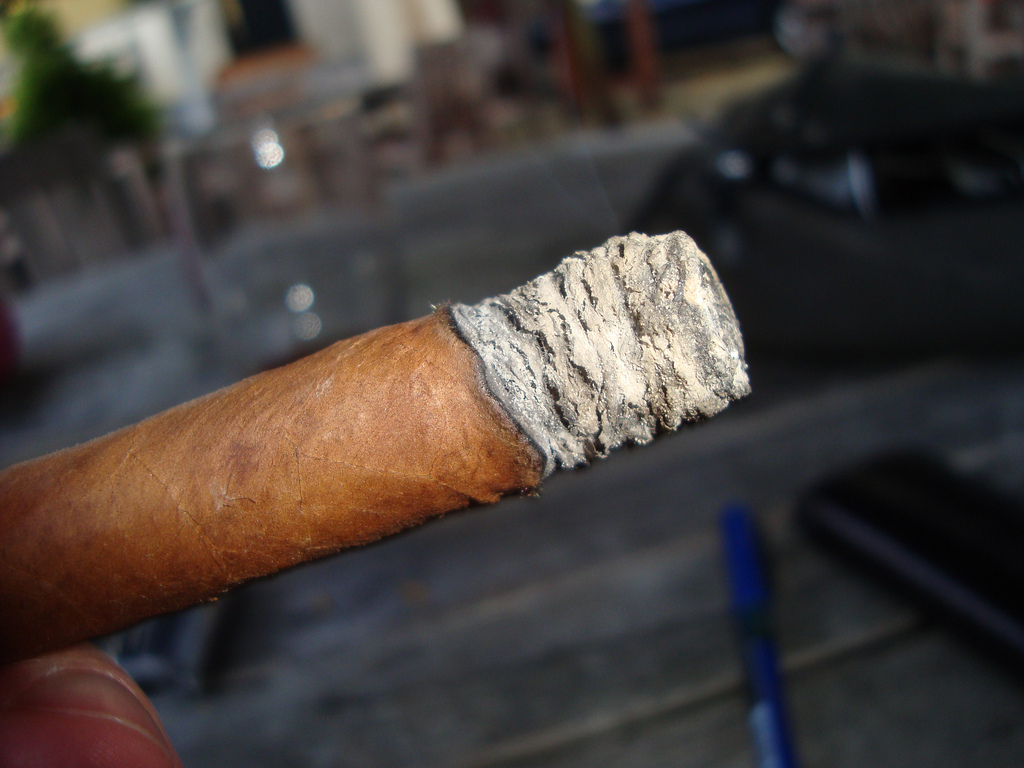 A true cigar aficionado will tell you a cigar has a signature taste, scent, and, even, feel. It will arouse your nose before becoming a sensory experience. A Cuban cigar shouldn’t taste like a plant; it should be smooth and robust. But before you smoke it, inspect it carefully. A cigar that seems brittle or has a ripple in its wrapper has been in the humidifier too long so it could be become dry. If it passes the initial inspection — and smells promising — smoke it and investigate the ash. A cigar is designed to burn for a long time so the ash should turn light gray, almost white. A light ash indicates the tobacco was grown in a field with plenty of nutrients and will be richly flavorful. 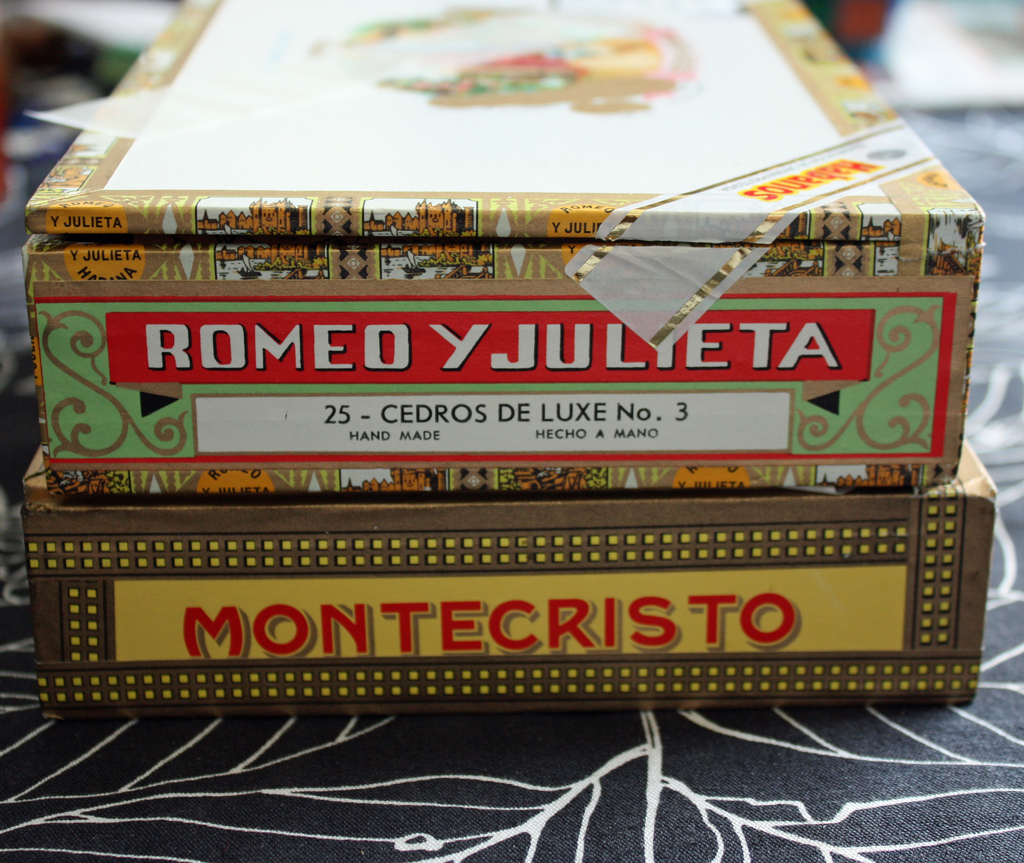 Know What To Look For

Just because they're not allowed in the US doesn't mean buying them illegally is the only option. Many countries, like Canada, sell them, and, of course, they're available throughout Cuba. However, you should be wary of fakes. It’s easy to fall prey to scams, especially if you’ve never tried one. First, Cuban cigars are produced in showy, colorful boxes that will naturally draw the eye. The boxes should be flawless, as they're as regulated as the cigars themselves. Two of the most popular brands are Montecristo and Romeo y Julieta. Both have a smooth taste with an almost creamy flavor that appeal to foreigners and locals alike.