Unknown and unexplored by all but a few dedicated urban explorers, this subterranean collection of tunnels and chambers was once a top-secret federal unit, designed solely to house intercontinental ballistic missiles. Today it is largely abandoned and forgotten. 60 miles east of Denver, Colorado, you've probably driven past this well-concealed stronghold dozens of times, completely unaware of its existence. 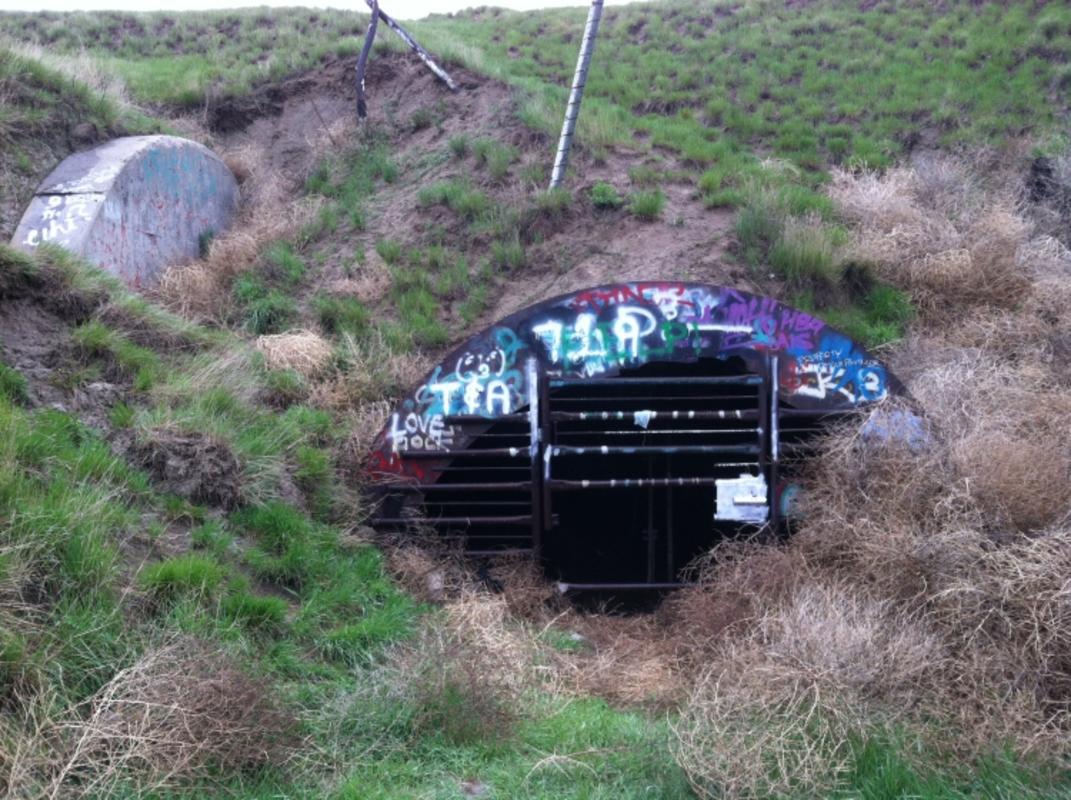 For those who possess the proper GPS coordinates, however, the entrance can be found at the end of a worn footpath, tucked unobtrusively into a grassy hillside. Horizontal metal bars guard the opening in an attempt to deter curious passers-by, but the effort has clearly failed as the bottom half of the blockade has been blatantly removed. 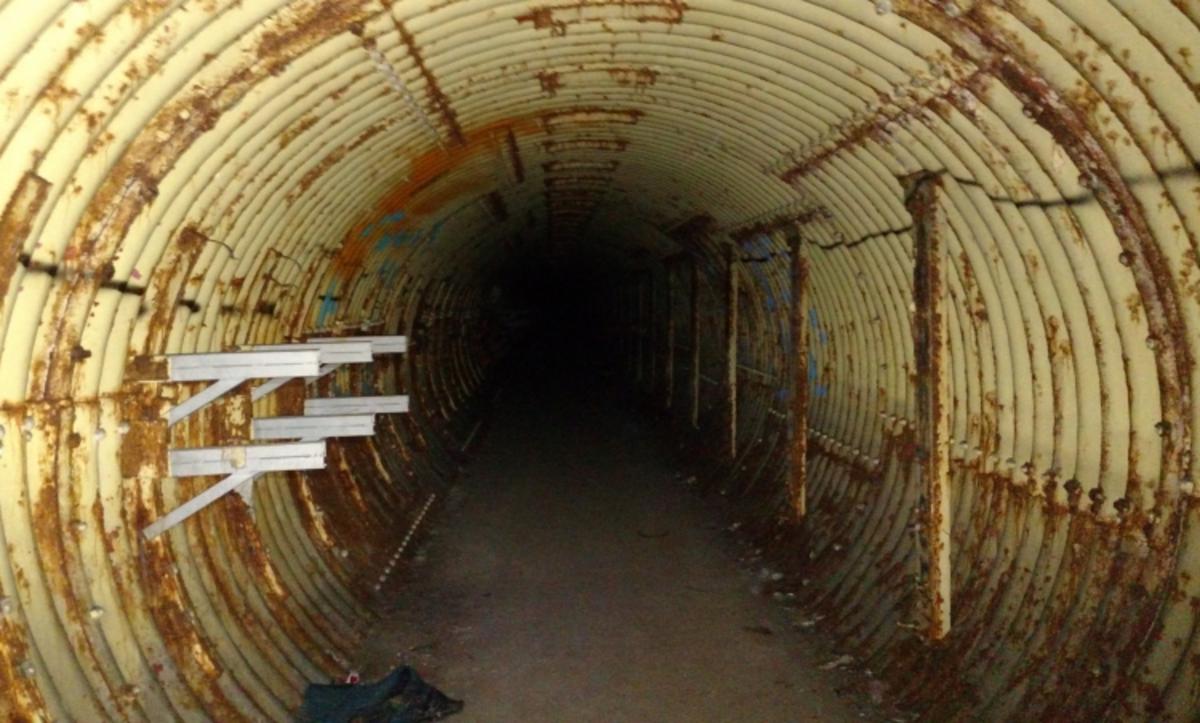 Step inside the tunnels and an air of neglect overwhelms you. Corrugated metal is covered in rust, slowly losing it's circular shape from the tremendous pressure asserted by the earth above; Graffiti is plastered over the walls; Steel grates are missing from walkways revealing the icy, stagnant water beneath; Pipes and cables, long unused, jut out precariously; while red rail ties stand firm, waiting to cart around equipment that's been long gone. 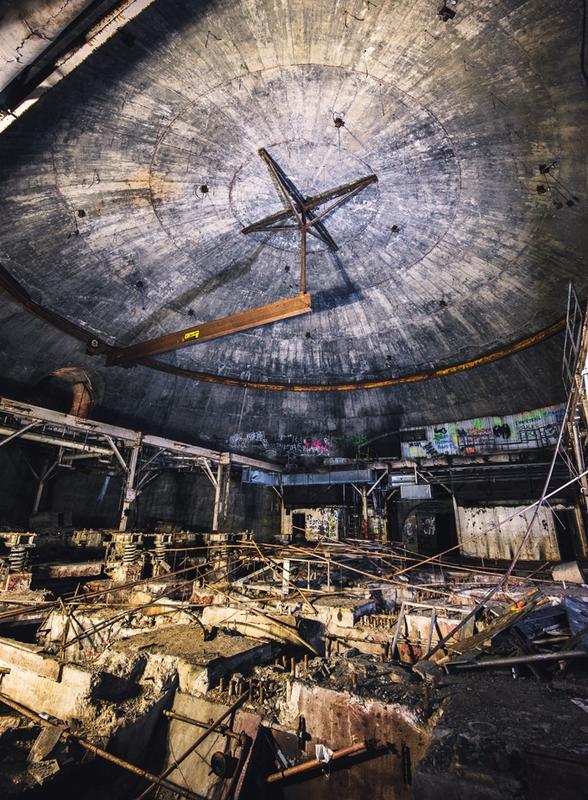 Some of the tunnels are blocked off, but for those armed with powerful headlamps and a daring sense of adventure, you can still access the control room and the three missile silos which plunge down hundreds of feet into the earth. 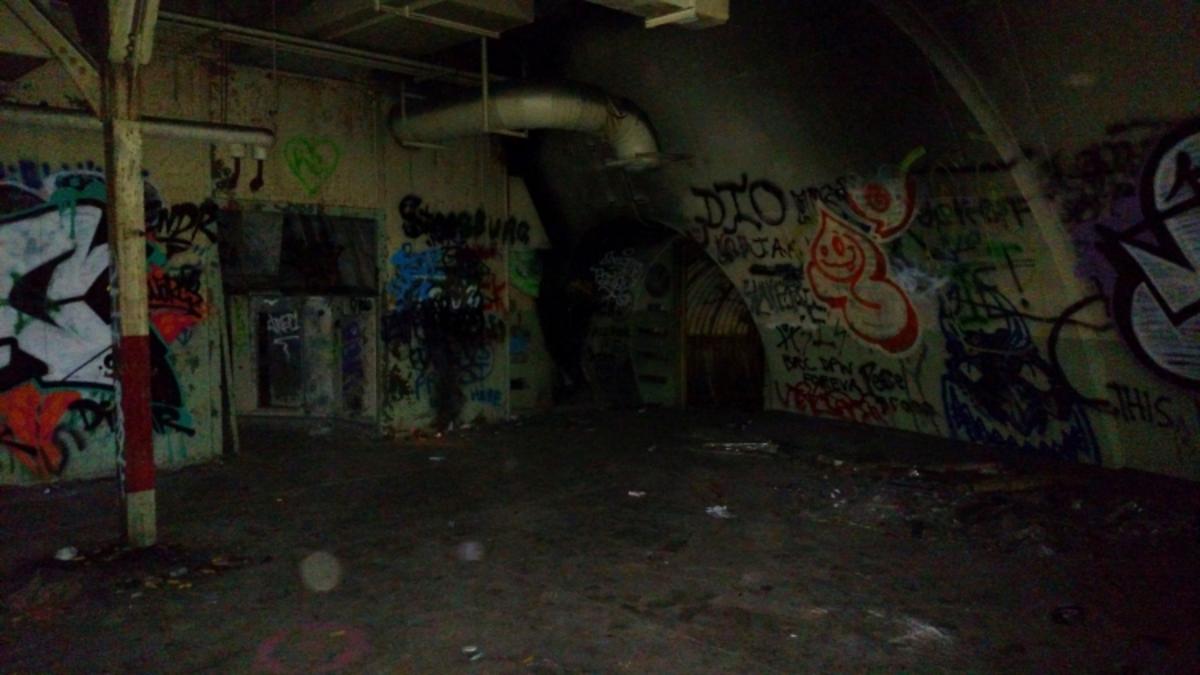 Despite its questionable condition and a number of disturbing graffiti messages splashed up on any available surface, exploration of the site will leave you both awestruck and intrigued.

The Deer Trail Missile Silo Complex is not the only one of its kind. During the Cold War, the federal government funneled millions of dollars into a variety of military defense projects at a time when fear of a nuclear attack so permeated society that bomb shelters were constructed and videos circulated instructing citizens how to react if the threat would ever come to fruition.

Titan I missiles were 98 feet tall, had a range of 6,350 miles, cost $1.5 million each and from a financial standpoint, were a complete failure. They were housed in the largest and most expensive underground launch complexes ever built and were in commission for less than a decade. Colorado's Deer Trail complex ceased operations in 1965 after being open for less than five years.

The launch complexes themselves are architecturally fascinating. Futuristic underground cities with missile silos, a control center, powerhouse, and other support facilities that are connected by almost half a mile of steel tunnel, they are each buried more than 40 feet underground. In addition to the protection offered from being well-below the earth's surface, the complexes were also hardened and equipped to survive a nuclear attack. The missiles weren't able to be launched underground, but once fueled, an elevator would carry them up to the surface. 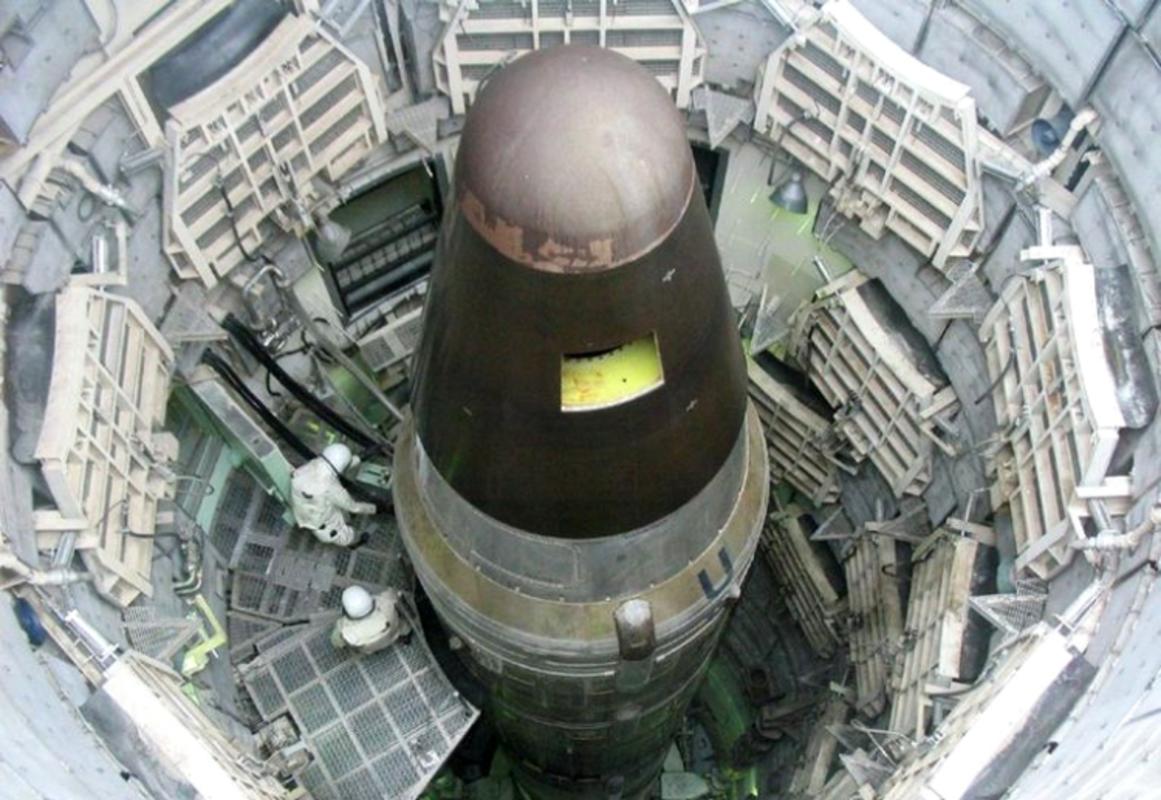 Not Open to the Public

We do not recommend a jaunt over to this hidden Colorado location as it currently sits on private property with several safety hazards which make the trip risky. If you find yourself intrigued by these Cold War structures, Arizona's Titan Missile Museum showcases a Titan II missile complex (the successor of the Titan I) and is the only publicly accessible site of the 54 Titan II missile locations that were on alert from 1963 to 1987.

Can You Take The Heat? Denver’s Green Chile “Hot” Spots

When Bikes + Ziplines Make a Love Child, You Get the Ultimate Aerial Adventure