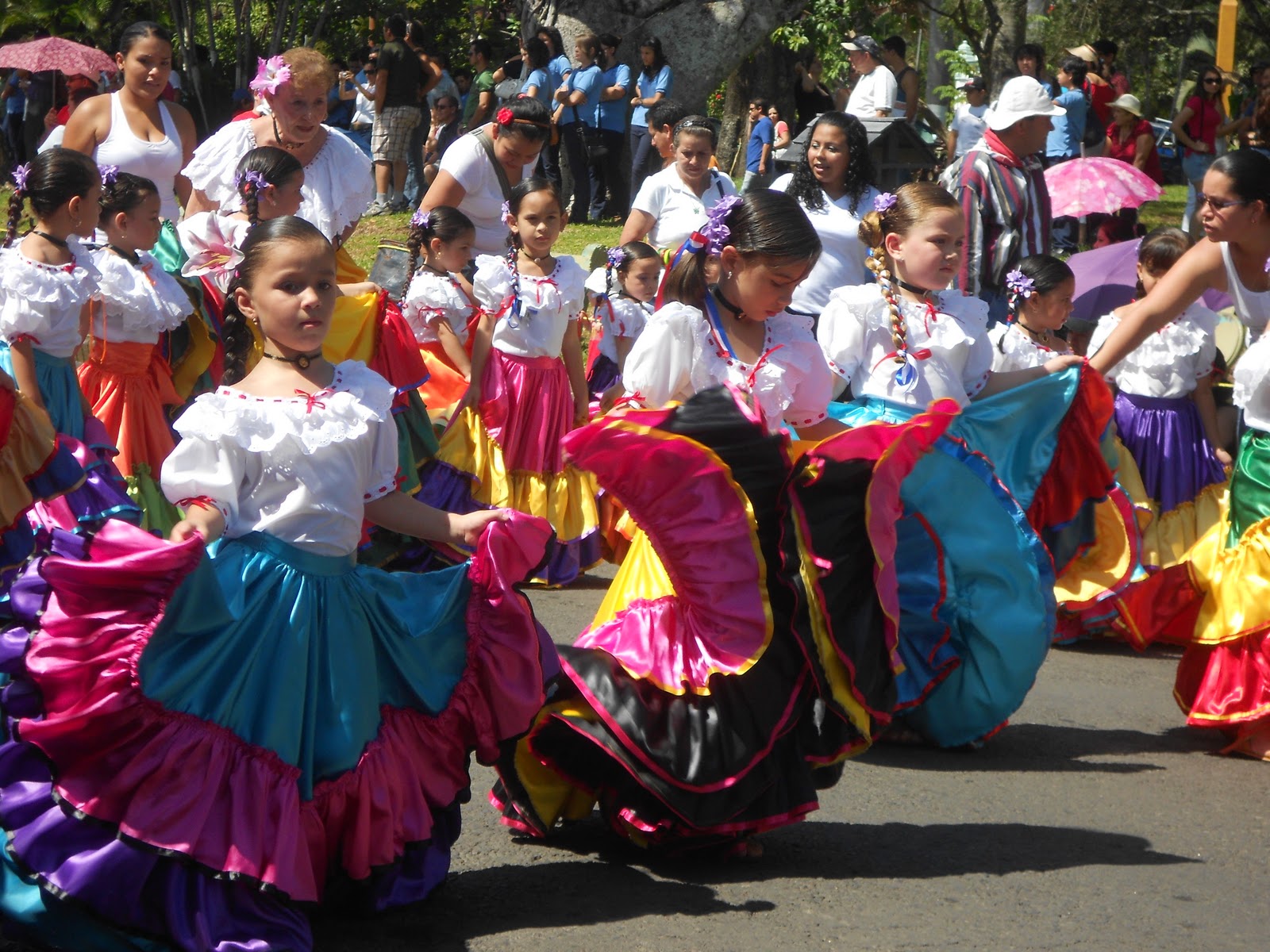 The celebration of the Annexation of Guanacaste Day, will be a colorful, festive addition to a summer trip to the Central American nation of Costa Rica. On July 25, visitors who venture to the northwestern side of the country can participate in the all-day party, which includes traditional bullfights, rodeos, concerts and plenty of dancing in the street. With so much going on, Guanacaste Day is the perfect way for travelers to celebrate ’Tico’ style.

Guanacaste Day is an annual celebration that honors the day in 1824 when Partido de Nicoya, which is now known as the Guanacaste providence, was annexed. Before this date, the area belonged to the neighboring country of Nicaragua. However, due to Nicaragua’s violent history and many civil wars, the people of Guanacaste requested to be annexed to the peaceful nation of Costa Rica. The Central American Federation honored their decision and Guanacaste officially became part of Costa Rica. Today, residents of the area recognize their choice of annexation with their slogan that states, “de la patria por nuestra voluntad,” or “part of the country by our own voice.”

On the special holiday of Guanacaste Day, all banks, government offices, post offices and commercial centers are closed in order to recognize its importance in the nation’s history. A big part of this celebration is a morning bullfight. However, in Costa Rica, bullfighting events are very different from those that take place in Spain. In Europe, the bull is typically killed after the event. Costa Rican bullfights are less violent and the bull is not killed. Usually, a few young, unarmed men enter the bull’s arena and taunt the animal in order to entertain the crowd. Due to this fact, many people refer to the Tico version of the match as a “bull tease” rather than a formal bullfight.

When this event is over, visitors will find a great deal of festivities in the area throughout the day. The streets of Guanacaste are full of vendors selling traditional Costa Rican food, such as tamales, grilled meat and tortillas. Music is constantly playing in the area, particularly songs that feature the marimba, the national instrument of the country. As long as there is music playing, locals will dance in the street. Travelers can also expect to see parades that march to the center of town, colorful costumes, cattle shows and the traditional Tico sense of a carefree good time.