In a country with 1.3 billion people and over 23 provinces (34 actual divisions), it should come as no surprise that some of the best meals of your life will be found in China.

Like most countries, each region is known for it’s own unique cuisine and dishes. If you want seafood, for example, head to the port cities of Shanghai and Tianjin, while spice enthusiasts will want to go south toward Sichuan for their wide range of peppers and spices. Rather than offer a general explanation of what to expect from each area, we’re taking it a step further and suggesting exactly what dishes you absolutely must try while in China. Sure, it’s a big country, but the good news is even if you can’t make to every one of these locations, there’s a good chance you can find some variation wherever you are.

Grab your chopsticks because it’s time to eat. 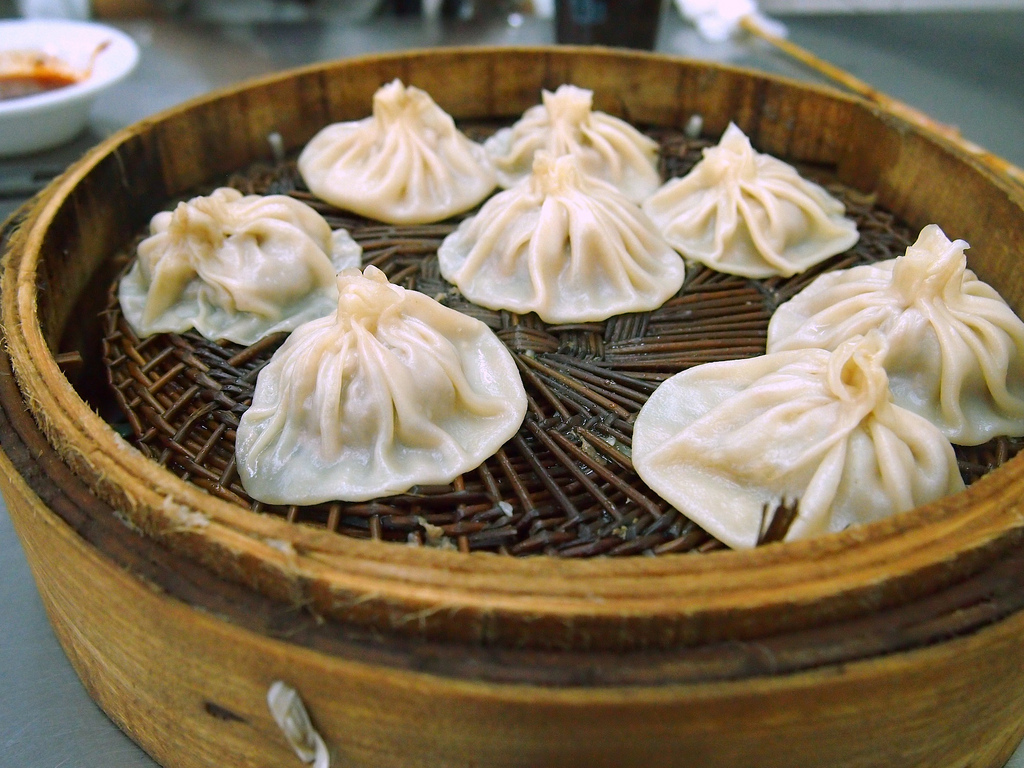 The hometown of the terracotta warriors knows a thing or two about dumplings. As the nation’s capital for more than a 1,000 years, Xi’An is the city that is said to have perfected the art of dumpling making for the masses and is where the meal first gained notoriety. Based on the sheer volume of dumpling variations you’ll come across in Xi’An, save yourself the time and trouble and head straight to De Fa Chung, a restaurant known for its dumpling banquets. Beginning with appetizers of different flavors for each person at the table, a hot pot dumpling course, and a dessert platter, you will waddle home full and content after such a large (and affordable!) meal. 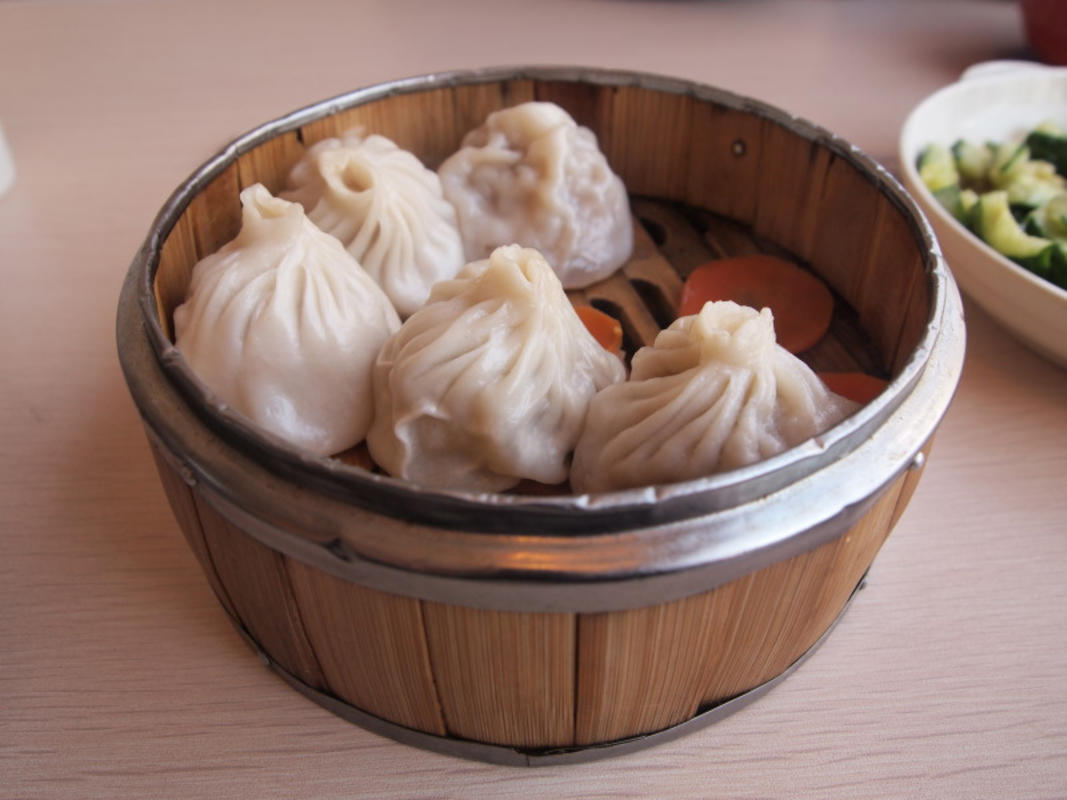 There’s dim sum in the rest of China and then there’s Tianjin’s version of dumplings (similar to a bao bun). Just 30 minutes from Beijing by bullet train, this port city is known not only for its large international presence but also for its massive dumplings. About the size of your fist, Baozi (sounds like bow-zah) are stuffed full of meats and vegetables that were originally just street food for Tianjin residents. While they can now be found at sit-down restaurants throughout the area, an authentic Chinese experience isn’t complete without visiting the vendors at one of the local markets. 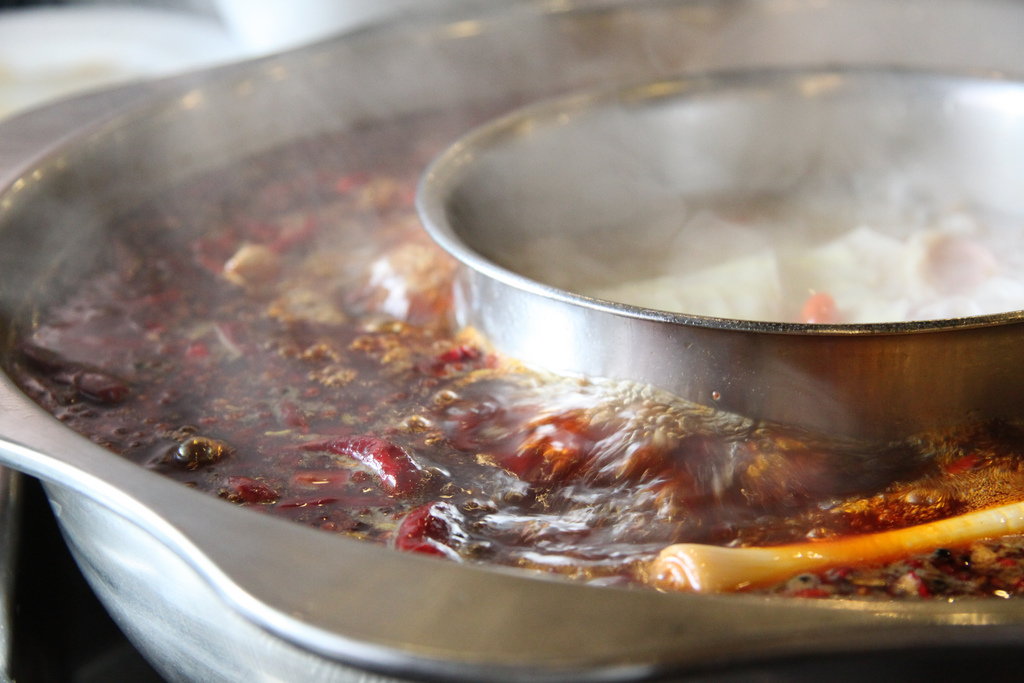 Once you try hot pot, it’s really hard to go back to a regular meal. A spicy fondue-like bowl from Chengdu, hot pot’s popularity has spread across most of China, especially the large cities, for a few reasons. One of the best ways to enjoy a meal with a large group, you’ll get to experiment with different proteins at your own pace. Gather around a large table (like at a Hibachi restaurant) and decide on a few meats and vegetables to share. Everything gets dipped into a vat of hot oil (which is a lot safer than it sounds), as the spices add new dimensions to the entrees. 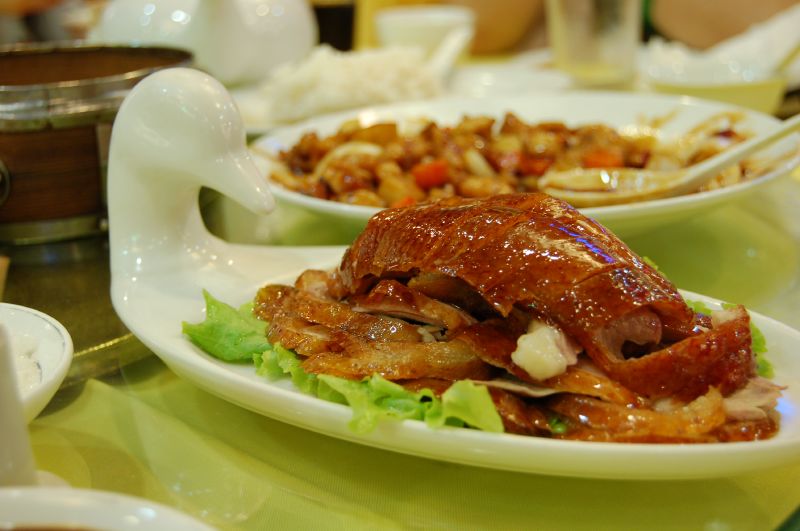 It may seem touristy, but rest assured the 600-year-old Peking duck recipe is just as popular with the locals and a meal you definitely need to taste for yourself. You can avoid the tourist traps by staying away from the main sites near the Forbidden City and the Summer Palace. For a full list of recommended restaurants, look into (and ask the locals about!) the 10 in Beijing on China.org. If the cost worries you, plan to go with a large group so you can divvy up the price more readily. 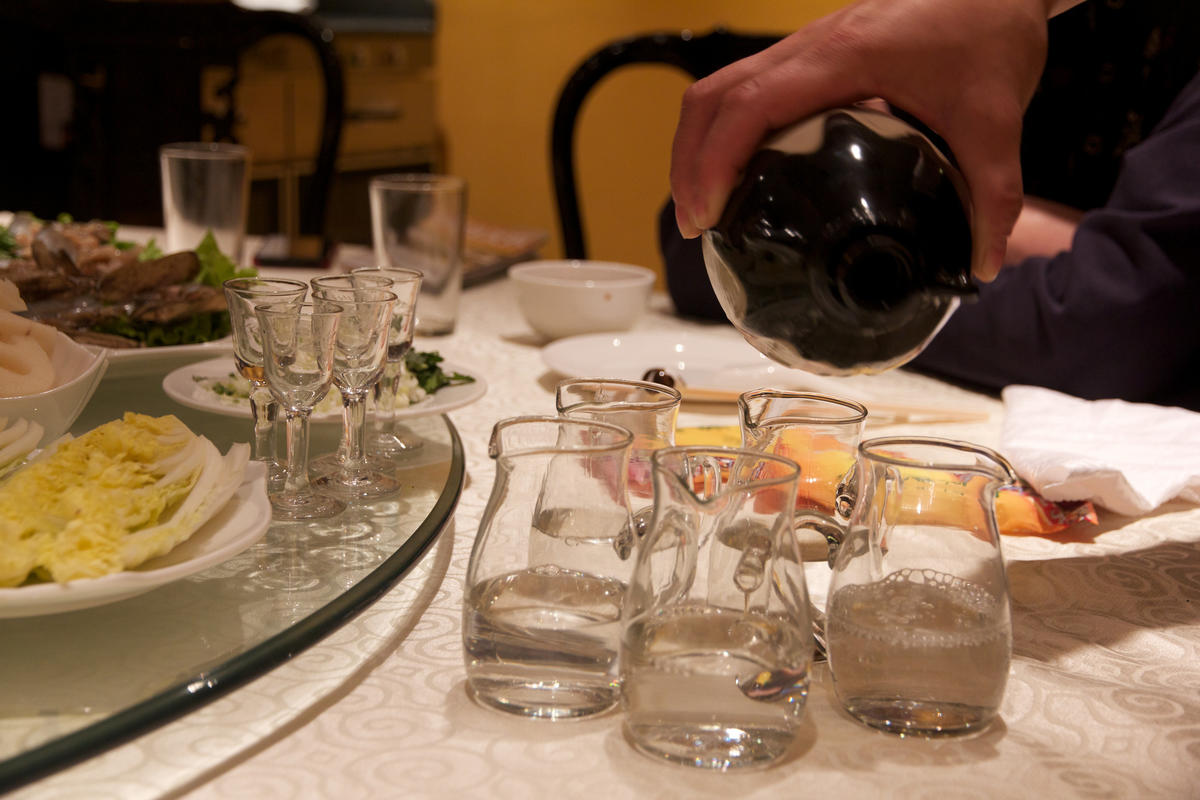 Every country has a signature drink, and in China, that’s a potent rice alcohol called baijui (pronounced “bye-joe”). The clear liquor is more like a Tennessee moonshine in strength, but with a sweet bubble gum flavor. Whereas the alcohol content for military personnel can be up to 120-proof, you can find plenty of cheaper options at the grocery stores with lesser alcohol content…like 80. Based on how potent it is and it’s distinct flavor, pick up a small bottle from the grocery stores first (Er Guo Tu is a popular brand) before trying it as a toast at a restaurant.

The Best Street Food in the World