The Best Street Food in the World

There's fine dining, and then there's street food- the heart and soul of a city encapsulated in one delectable bite or morsel of flavor. Haute cuisine has it's time and place, but to truly eat your way through a country, stick to the street vendors. And usually the more crowded a stand is, the better it'll be. With food trucks all the rage, people purchase street food for a number of reasons including convenience, price, proximity, nostalgia, and ethnic flair. Historically, in places such as ancient Rome, street food was purchased because poorer civilians did not have kitchens in their homes. 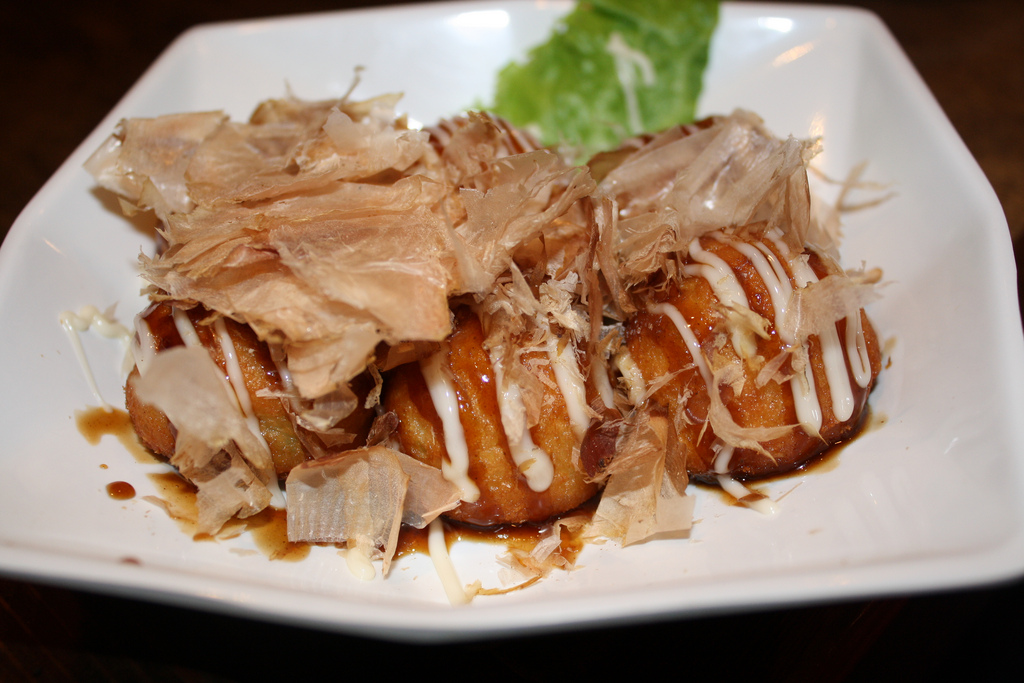 Fried octopus balls slathered in a mayo and ponzu, these snack sized treats are a favorite in Osaka, with many vendors sporting lines around the block. Made in a special cast iron mold, it's hard to miss the giant 3D Octopus signs so keep your eyes peeled. Other Japanese favorites include udon/ramen soups, yakitori (meat and veggie skewers) and okonomiyaki (omelet pancakes with a variety of toppings) 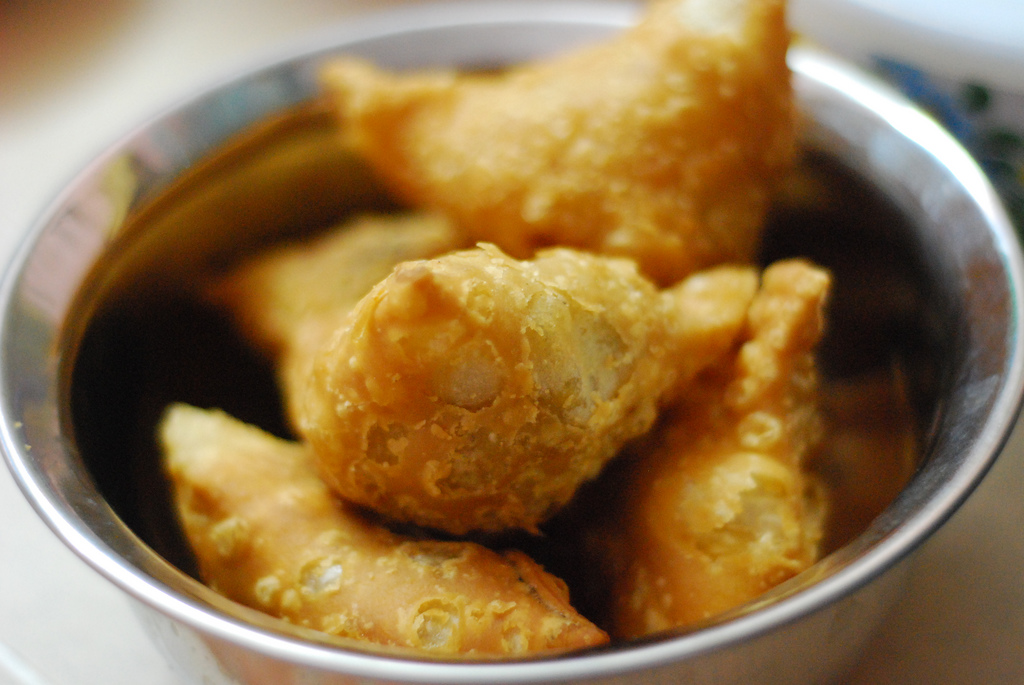 While really any street food in India is worthy of acclaim, samosas are a triangular baked snack filled with potatoes, onions, peas, lentils, ground lamb or chicken accompanied by a sweet and spicy chutney. Other treats worth sampling include panipuris (crispy, hollow fried balls filled with flavored water), jhal muri (puffed rice with coconut and spices), and batata vada (a vegetarian potato fritter sandwich). 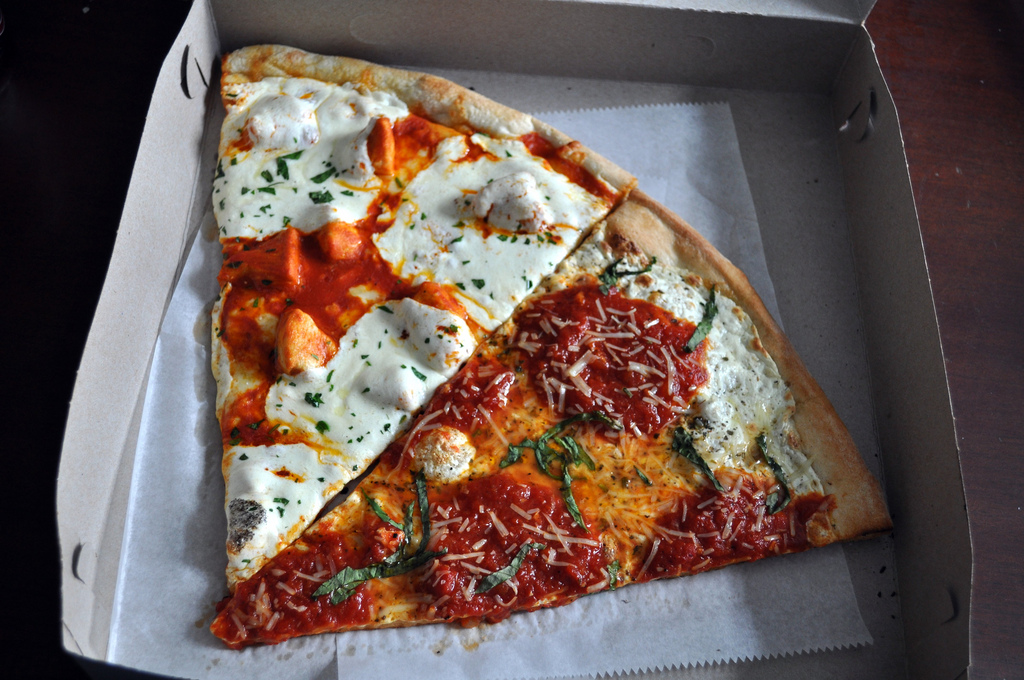 As a Chicagoan and deep dish aficionado, it pains me to say that a trip to the Big Apple is not complete without a fresh slice of New York Style pie. Traditionally paper thin and hand tossed, the standard mozzarella and light sauce is the way to go. 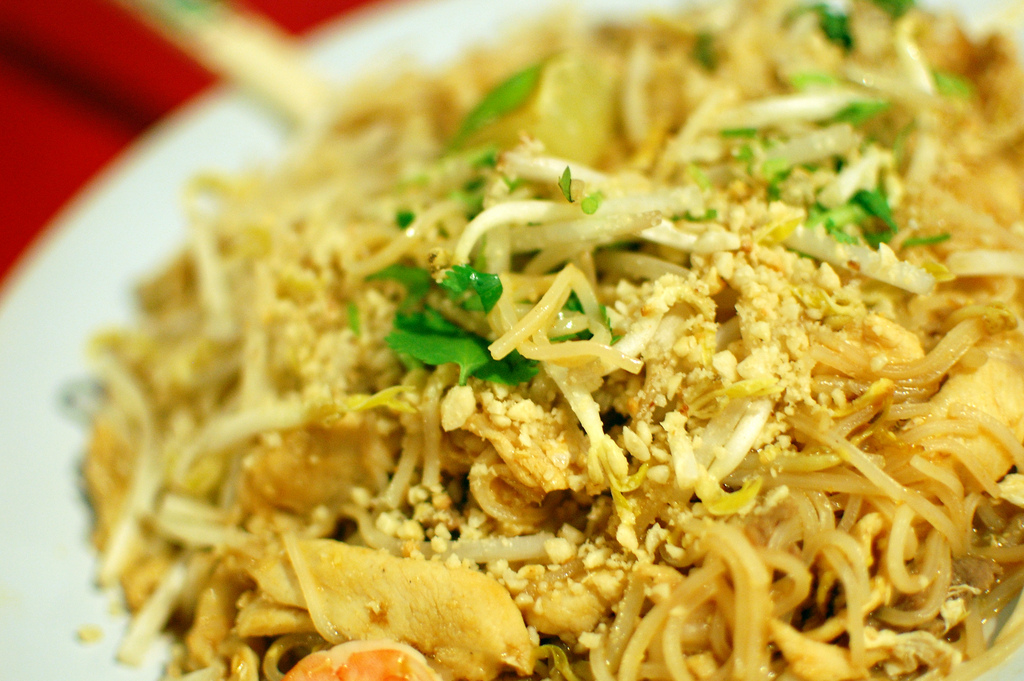 A restaurant staple in the US, made to order Pad Thai, is typically street food in Bangkok. With a variety of toppings and spices, choose your noodle thickness and throw on the crushed peanuts, coriander, lime, bean sprouts and chili paste to taste. Just keep in mind mild is not typically a term in their vocabulary so if your mouth's on fire from the spice, follow it up with a mango sticky rice for desert. 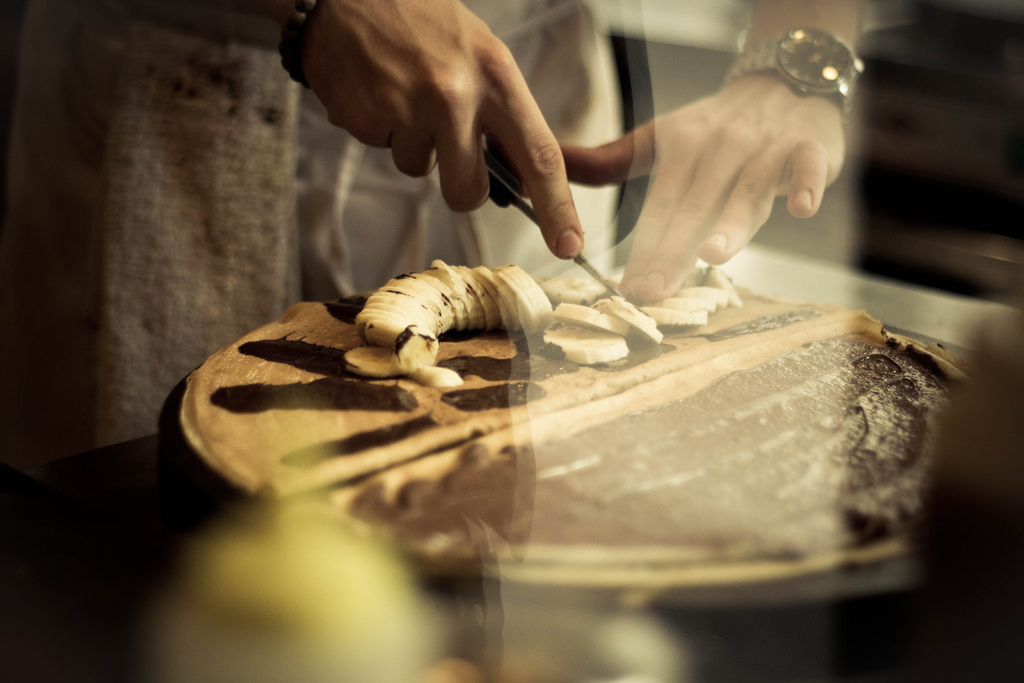 Is there anything more Parisian than the crepe stand? Choose from sweet or savory with regional desert favorites being nutella banana or orange and brown sugar. Just add a ham and cheese baguette on the side and you'll fit right in on Champs-Élysées. 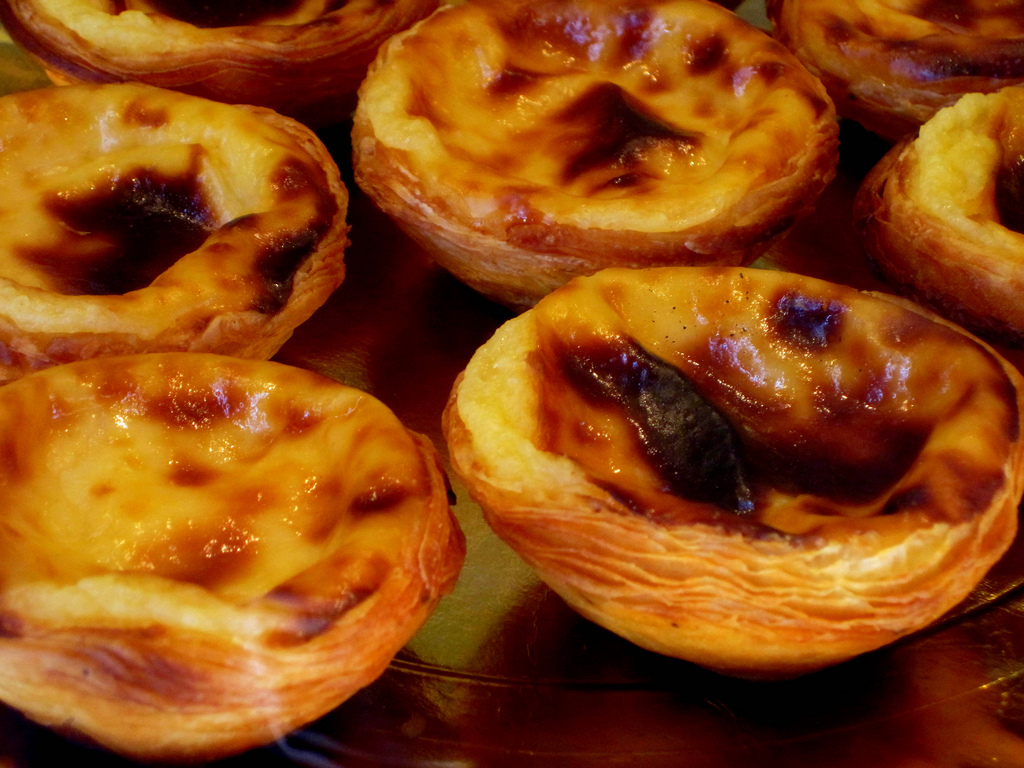 An egg custard filled pastry, these creamy bites of heaven can also be found in a few other countries with significant Portuguese populations. It's believed they were originally created by Catholic monks in an 18th century monastery from the extra yolks of egg whites needed to starch clothes. Now a delicious confectionary tart, they are just the right balance of sweet and savory. 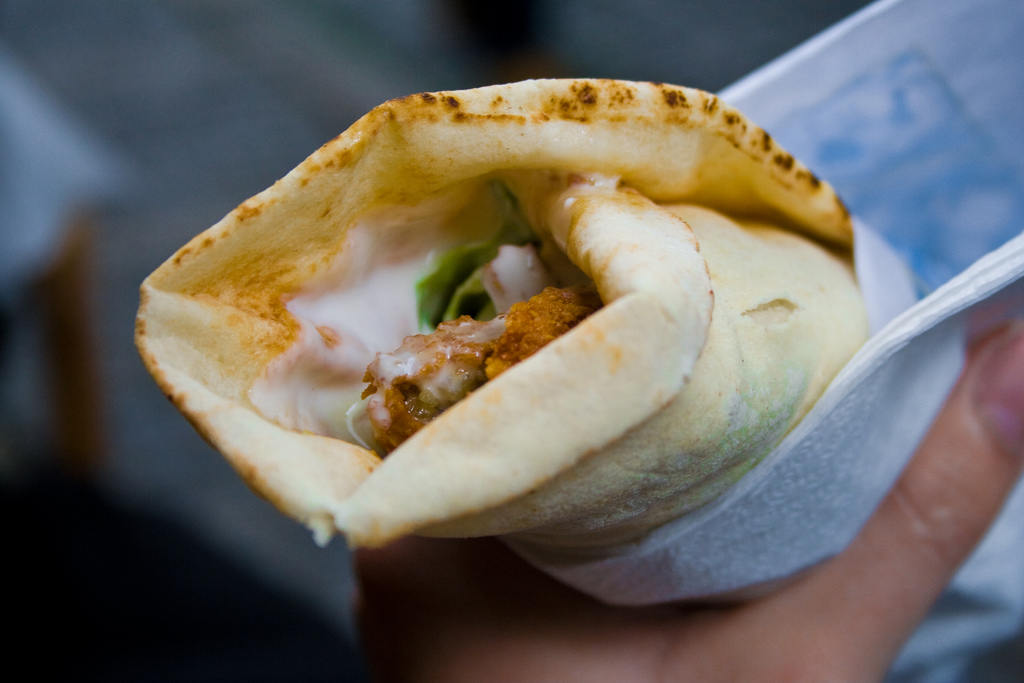 If you like Middle Eastern cuisine, head straight to the source. These chickpea filled pitas often include hummus, a Jerusalem salad, pickles, and fries to top it off. Crispy, deep fried and pseudo-healthy? You could make a case, at least its vegetarian. Craving meat? Hit the shawarma stand next.