Most people know Macau as the Vegas of the East and not much else. Chances are your mental picture ends there, too. But there's much more to Macau, A Special Administrative Region of China that has remained largely unknown as a travel destination outside of Asia. Venture beyond the strip of gaudy high-rise casinos and massive shopping malls to the cultural heart of the territory — a heady mix of hilly topography, incense-filled temples, art, and history. Just a ferry ride away from Hong Kong, Macau is the perfect day or weekend trip if you’re in the area. 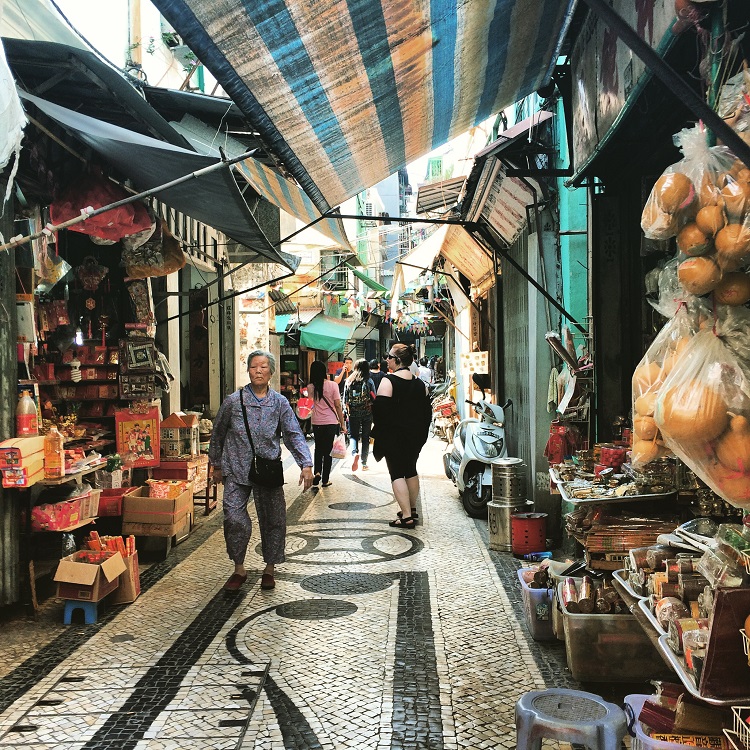 History Unlike Anywhere Else on the Planet.

Macau was a Portuguese territory from the 1550s until 1999, when it reverted to Chinese control. There are Portuguese influences in the architecture and street signs, too, all of which are printed in Portuguese and Cantonese — you won’t find this mash-up of southern Europe and East Asia anywhere else in the world. 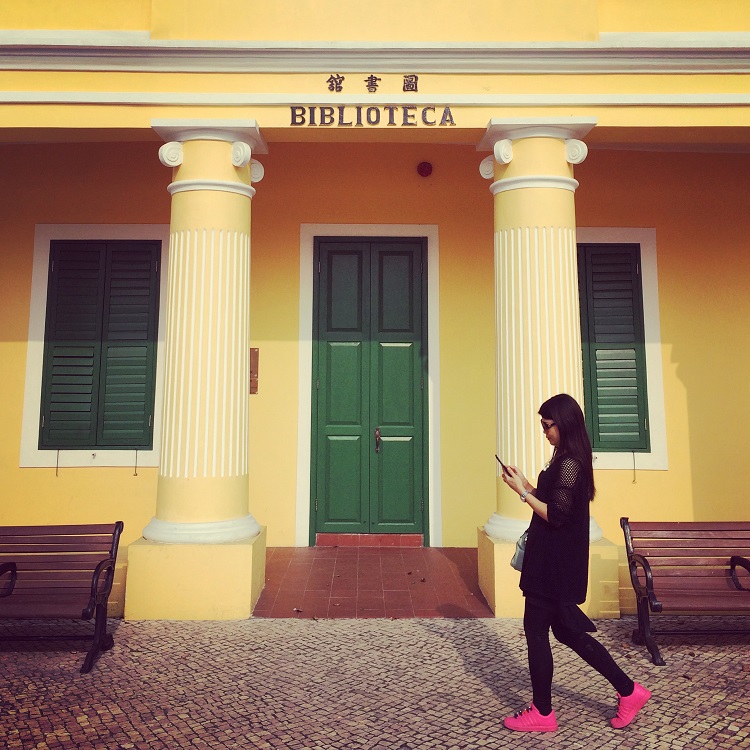 China is a fascinating place to visit, but there’s no denying the iron fist that squashes dissent and limits personal freedoms. That’s not the case in Macau, where there’s only a slight hint of government control. You may see a small contingent of the People’s Liberation Army marching at a stadium a short distance from the casinos, but otherwise you’re free to speak your mind — and post photos on Facebook as you go. Despite close proximity to mainland China, the Great Firewall doesn’t apply here. 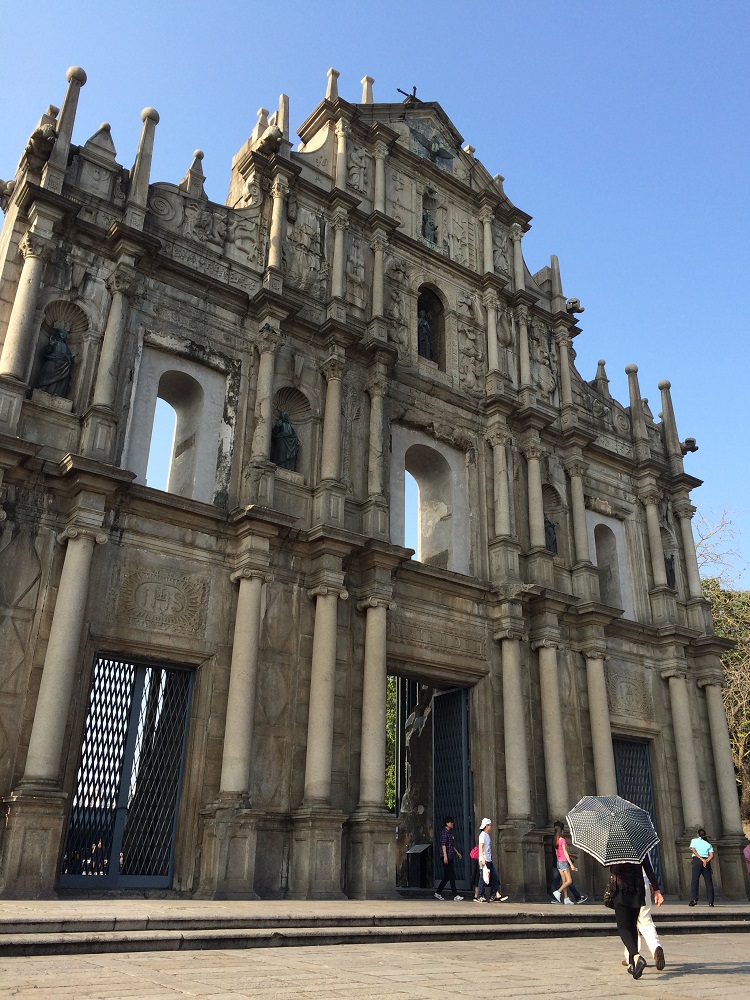 So Much More to See than Gambling.

Macau is a territory comprised of streetside and hilltop temples, charming villages, and wonderful people watching. Without ever stepping foot in a casino, you can fill your time by exploring the fascinating ruins of St. Paul's College and the Church of St. Paul, the circuitous back alley shops and street food stalls, pastel-hued government buildings, and much more. 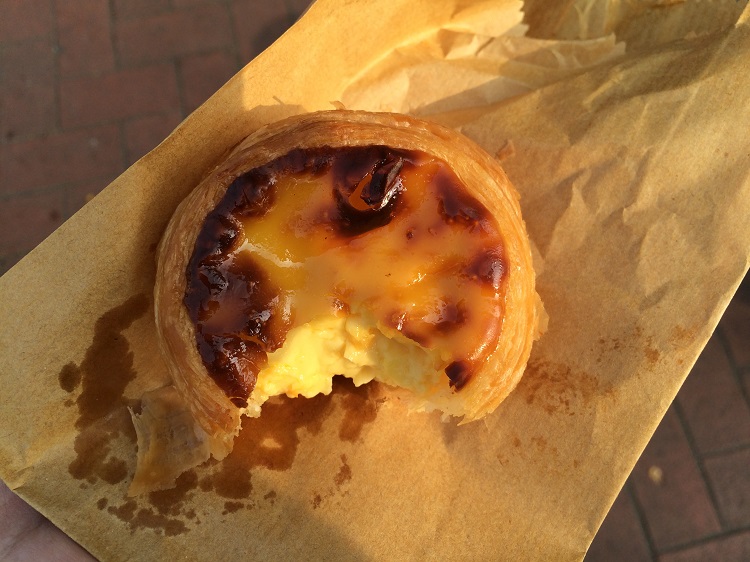 Sure, there are several Michelin-starred restaurants in Macau, but if you’re not into dressing up for dinner and shelling out an entire pay check, Macau’s street food vendors have your back. Several unique bites are on offer, including the famed Portuguese egg tarts, pork chop buns, seafood rice, pork jerky, and almond cookies. You'll taste the flavors of Portugal's influence, as well as flavors from the regions they explored using Macau as a base. 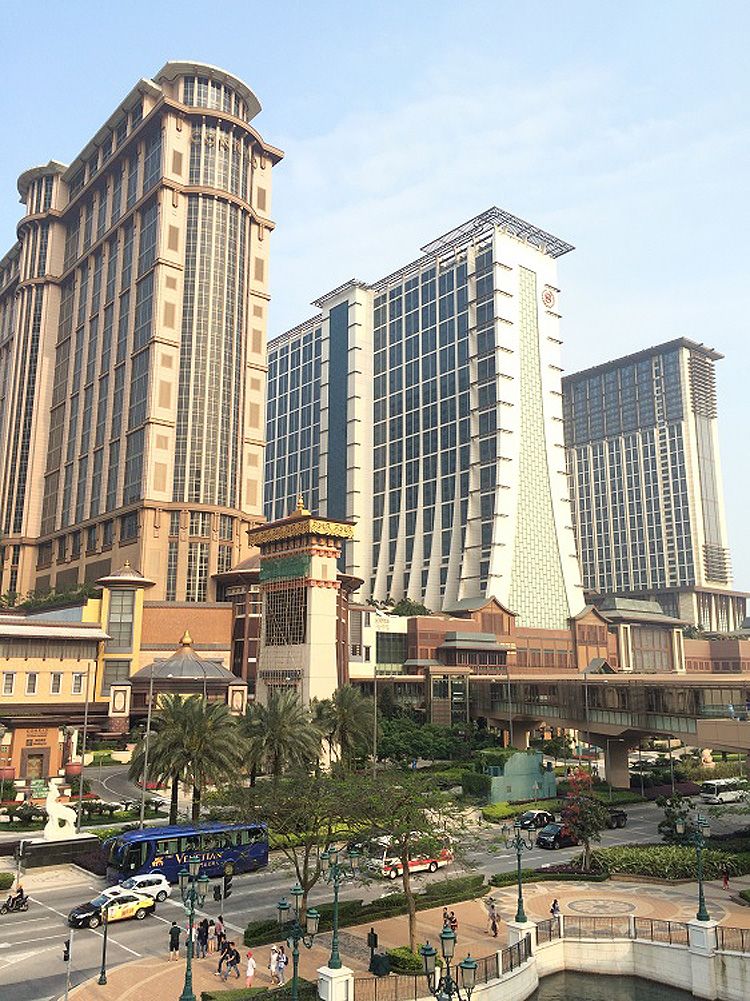 As much air time as Macau’s casinos get, recent reports have shown that the gambling industry has been on a 20-month slide with revenues declining. Consider all of this a sign you should visit Macau: It’s wonderful, and they need your tourism dollars. Show the world there's more to this cultural hub than slots.