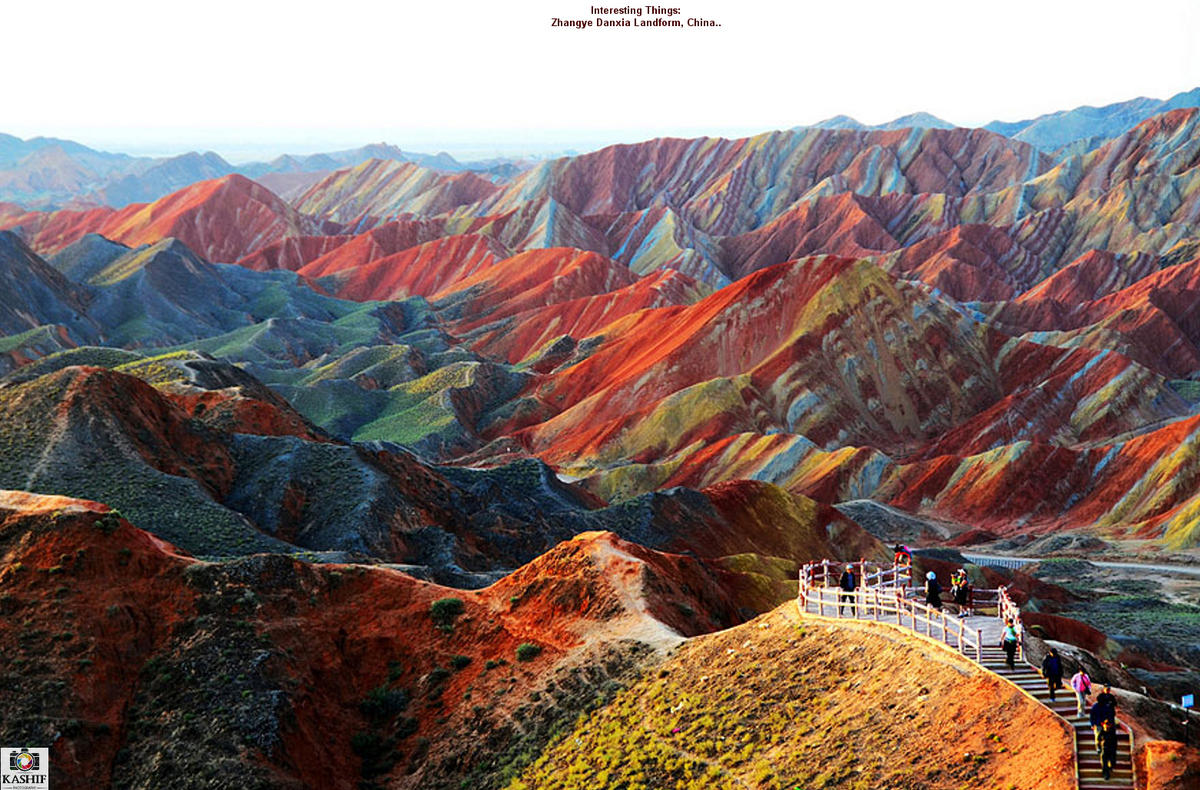 Some places on earth are so full of vibrant color, natural wonder, and jaw-dropping vistas they look like they leapt from the pages of a science fiction novel or off the palate of an oil painting. China’s Zhangye Danxia National Geological Park is one such place. The geology of this region is stunning and strange - cliff faces streaked with bright stratigraphic layers that paint the land like a rainbow. The alien landscapes can be overwhelming, magical, and humbling all at once so expect an emotionally charged, moving visit. The Rainbow Mountains are as rare as they are magnificent, and a site you definitely need to see for yourself. 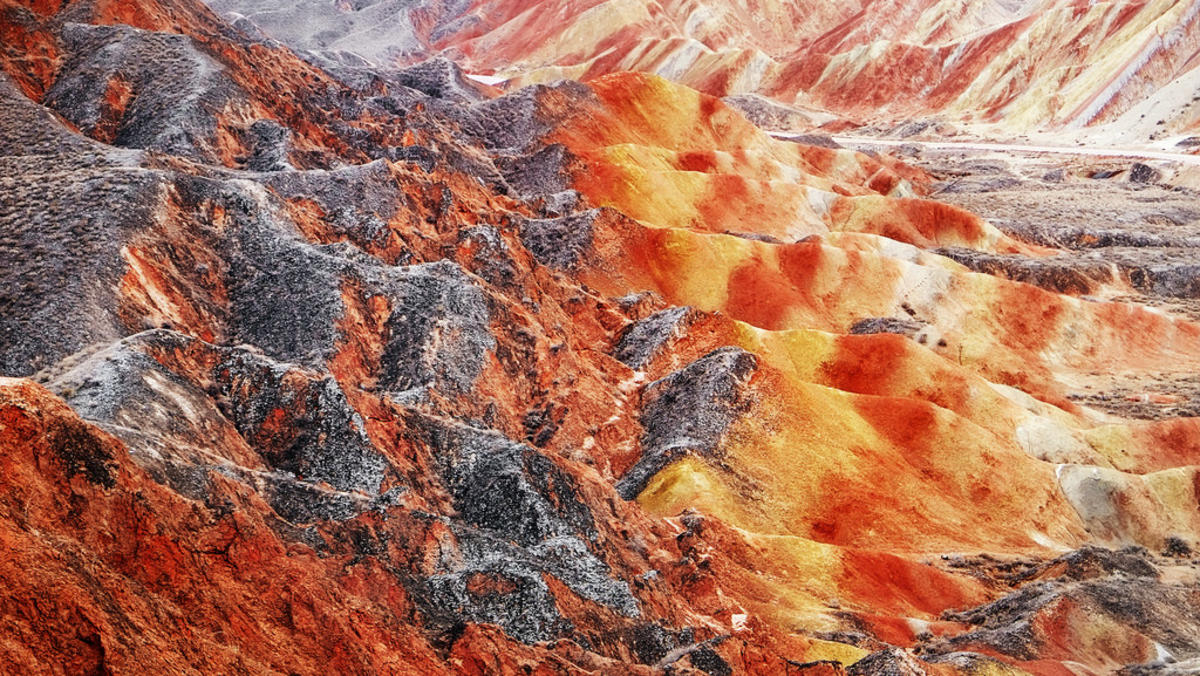 Wait, What is this Place?

The geo-park is located in the northwestern province of Gansu. Not only are the rainbow mountains and the park recognized as UNESCO World Heritage sites, but they have also been selected as one of the most beautiful places in China (which is saying something considering the country is gigantic). This area has become such a popular tourist destination that the Chinese government has recently installed a series of boardwalks wending through the park for easier access. 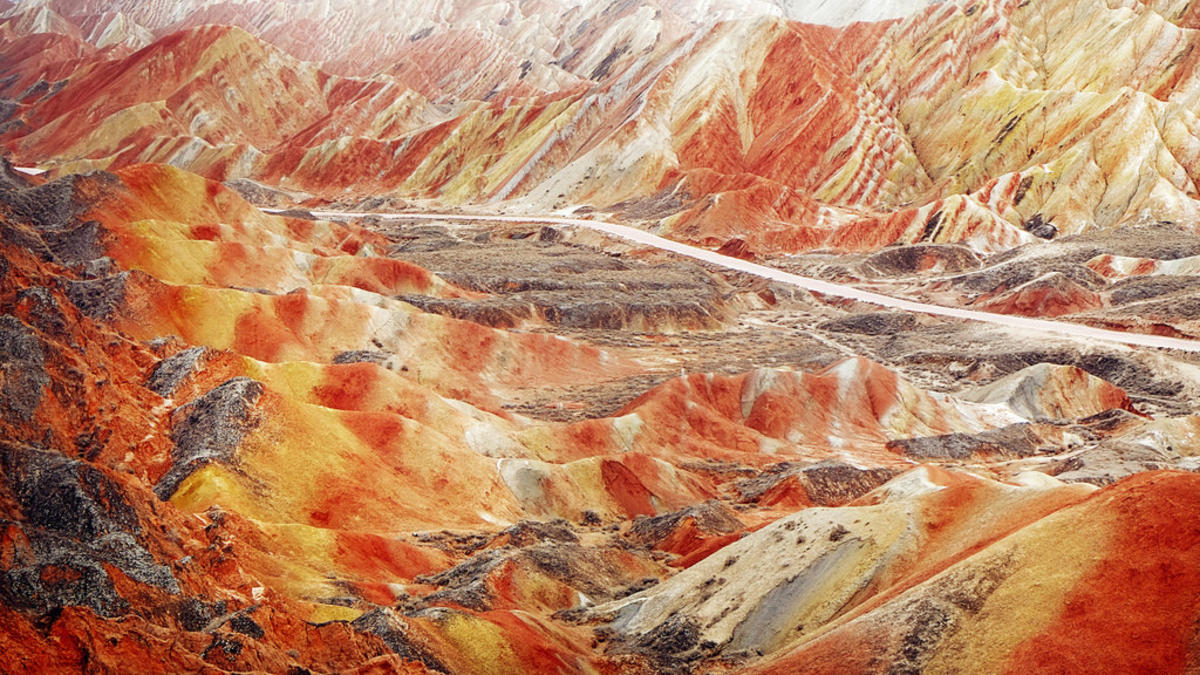 A Kaleidoscope of Color

The Rainbow Mountains were created by sandstone and mineral deposits which occurred somewhere in the neighborhood of 24 million years ago. Oceans laid down a fine layer of sand that was compressed into the colorful rock formations you see today. Strangely, the Rainbow Mountains of Peru are on roughly the same latitude line as the Rainbow Mountains in China, an indication that they actually formed together millions of years ago, before being relocated to opposite ends of the Earth as the continents drifted. 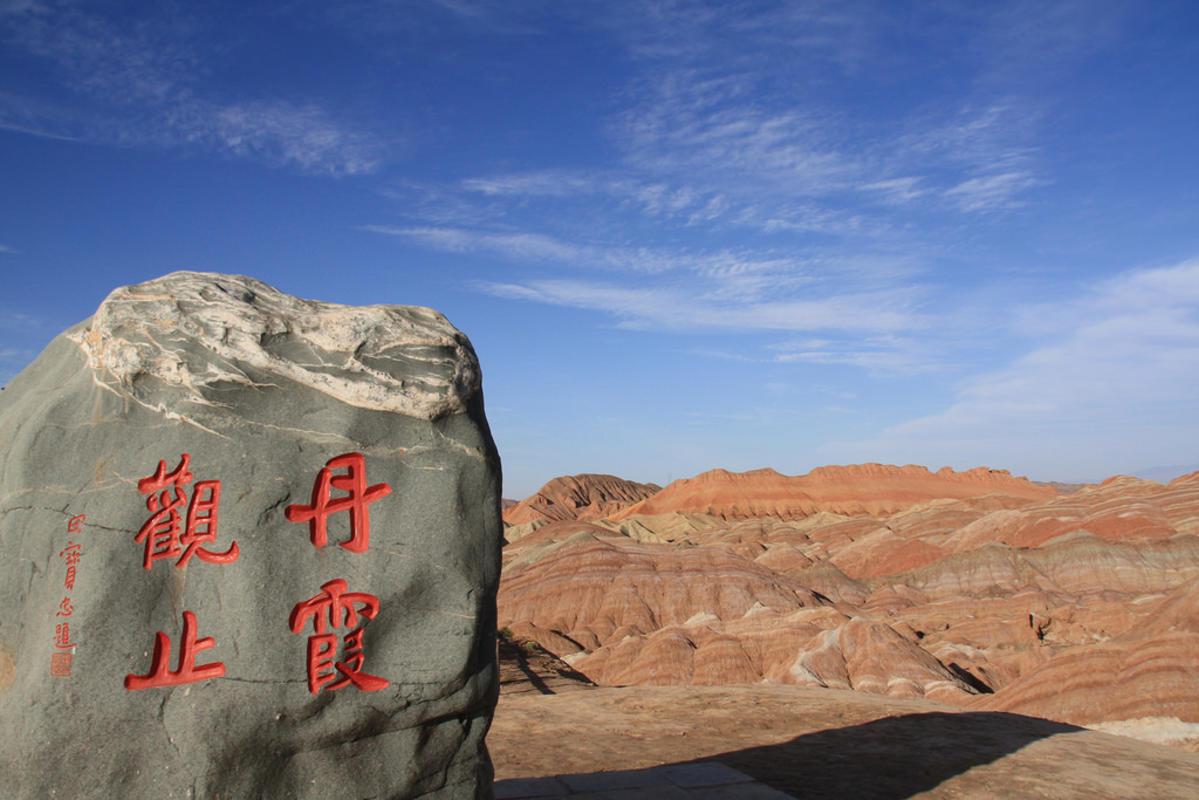 Wandering through the bright red cliffs and intense vistas offered by Zhangye Danxia National Geological Park is a truly surreal experience. The closest big city is Zhangye, which is 30 west minutes by car. Domestic flights operate to/from Xi'an and Lanzhou, or you can take the high speed train or bus into town. Once in the park, there are sightseeing cars available to take you between viewing platforms. The experience takes about two hours. Plan to visit June through September when the weather is mild and the colors are the most vibrant.