How the Windy City Got its Name (Spoiler: It's Not Weather Related)

Chicago has a lot to offer to its nearly 2.7 million residents as the largest city in the Midwest and the third largest city in the country behind only New York and Los Angeles. Not only is the city home to world-famous restaurants and museums, it also has a bustling nightlife, a large number of public parks and a professional sports team for every major sport. Chicagoans truly love the cross between big city life and the Midwest charm. 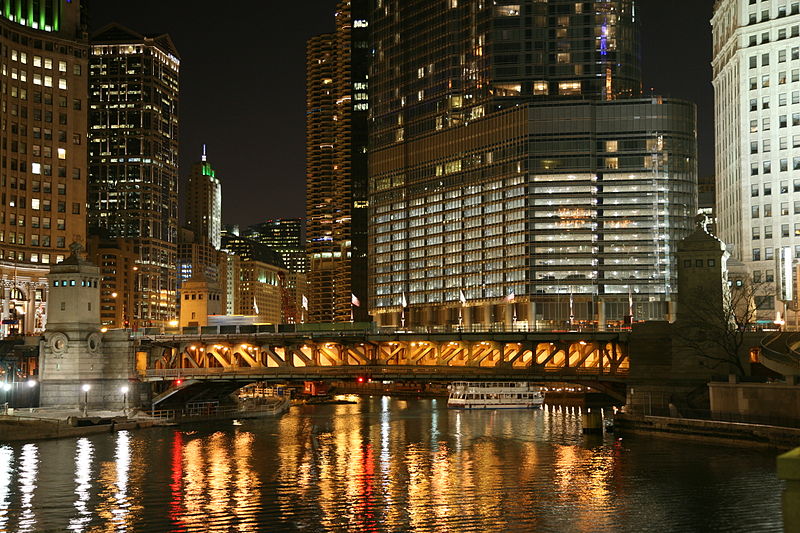 The city was founded in 1833, near a portage between the Great Lakes and the Mississippi River watershed. Today, it retains its status as a major hub for industry, telecommunications and infrastructure, with O'Hare International Airport being the second busiest airport in traffic in the world. Chicago has a thriving tourist industry and hosts over 50 million domestic and overseas visitors a year, who want to explore the city's rich history and other offerings.

While Chicago is now a thriving metropolis, it had humble beginnings. The land was inhabited by a Native American tribe known as the Potawatomi during the mid-18th century. In 1795, following the Northwest Indian War, an area that was said to be part of Chicago was turned over by the Native Americans in the Treaty of Greenville to the U.S. for a military post, which was built in 1803 and then destroyed in 1812. The Ottawa, Ojibwe, and Potawatomi had ceded additional land to the U.S. in the 1804 Treaty of St. Louis and the Potawatomi were eventually forcibly removed from their land following the Treaty of Chicago in 1833.

On August 12, 1833, the Town of Chicago was organized with a population of around 200 and within seven years it would grow to a population of over 4,000. The City of Chicago was incorporated on Saturday, March 4, 1837. Chicago continued to prosper over the next hundred years and even after the Great Chicago Fire of 1871 destroyed a third of the city, they still experienced rapid rebuilding and growth.

The origin of the name "The Windy City" comes with much debate. Though tourists assume it's nothing more than the blustery, unpredictable weather (possibly as a result of the lake effect), but residents know when you scratch the surface there's much more to it than that. The legend goes that the Windy City is actually a result of the hot air blown from the shady politicians. Others argue the nickname came with Chicago's former rivalry with Cincinnati in the mid-1800s. Competitive in both the meatpacking trade and also baseball, the Cincinnati papers named the "Windy City" as a term of derogatory bluster. Still others believe it came from when Chicago hosted their first World's Fair, sparking the jealousy of The New York Sun editor, Charles Dana, who also used in a negative connotation.