Brisbane, the state of Queensland’s capital, is known for its youthful zeal, charming vibe and 280 days of sun a year. Australia’s third most populated city after more well-known Sydney and Melbourne, Brisbane is actually Australia’s fastest growing and most diverse destination.

While Sydney is a bit more global and Melbourne is known for it's European charm, Brisbane offers the most local Australian culture. Where Sydney may have the beaches and Melbourne may have the culture (definitely not the weather), Brisbane lays claim to both, which are just two of the many reasons to make this eclectic hub your next must-see destination down under. 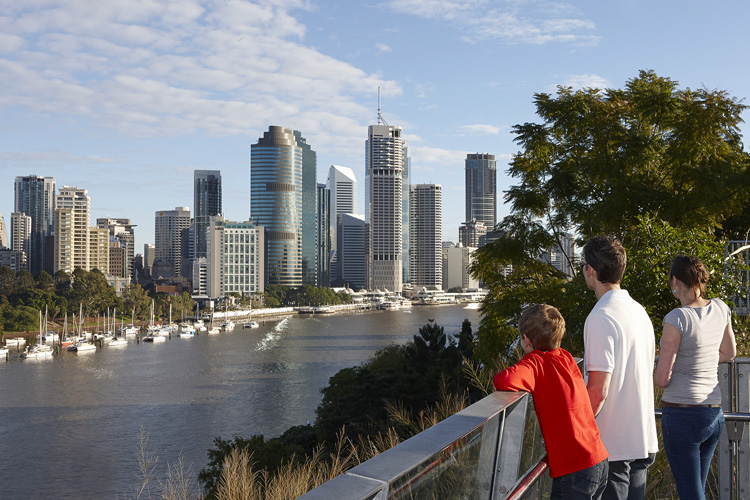 Australia's weather is pleasant and mild year-round. Brisbane gets over 280 days of sunshine a year, which makes it easy to take advantage of outdoor attractions like Kangaroo Point, a popular spot for both locals and tourists. The cliffs are great for rock climbing and abseiling for adventurers of all levels, while the area also provides excellent views of Captain Cook Bridge, the City Botanical Gardens (the oldest park in Brisbane and definitely worth a stroll) and the downtown buildings across the river. 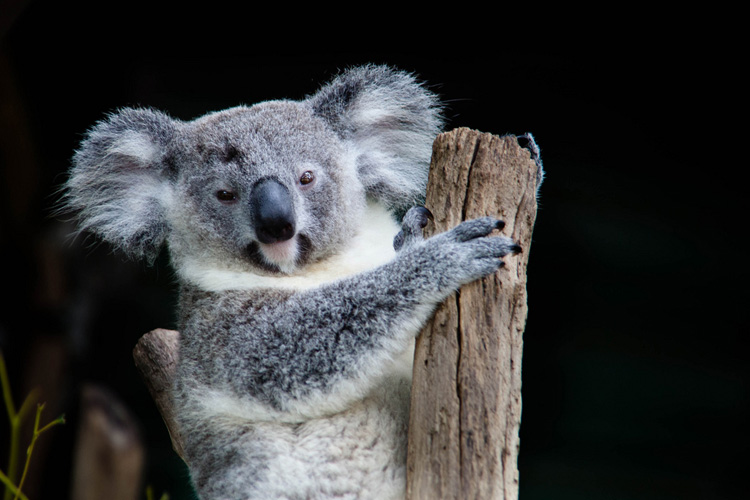 There is no bigger Koala Sanctuary in the world than Lone Pine. You can find koalas and kangaroos in hoards, which both uniquely represent Australia in some capacity or another. It may be touristy, but with over 100 species to interact with, it has even made it’s way into the Guinness Book of Records. 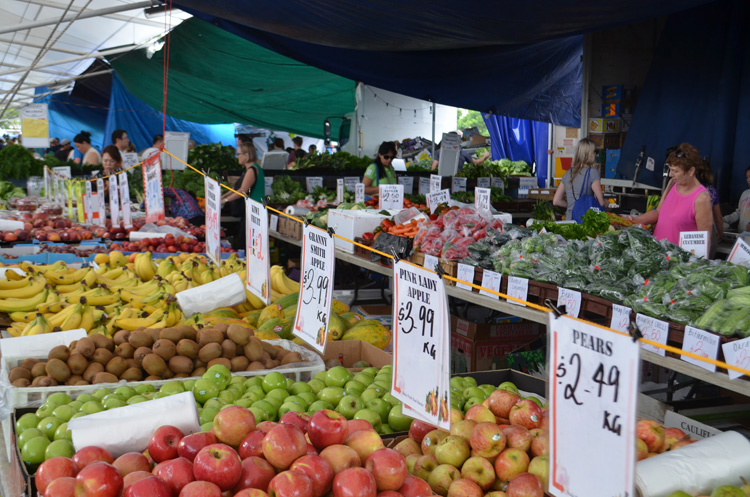 Brisbane’s Markets are in full throttle with everything from fresh produce to fashion and handicrafts. Check out West End, Bakery Lane, or Boundary Street for a taste of local cuisine and culture, or get diverse with one of the many Partisan, Asian or African-themed markets all over the city and suburbs. Beyond shopping, the CBD or "City" is comprised of a number of diverse districts that include the South Bank, West End, New Farm, Portside Wharf, Fortitude Valley, Sunnybank, Bulimba, Mount Coot-tha. Spring Hill, Manly Harbour, St Lucia, South Brisbane, Toowong, and Indooroopilly. While it's impossible to visit all of them in just one trip, it'll only leave you wanting more. 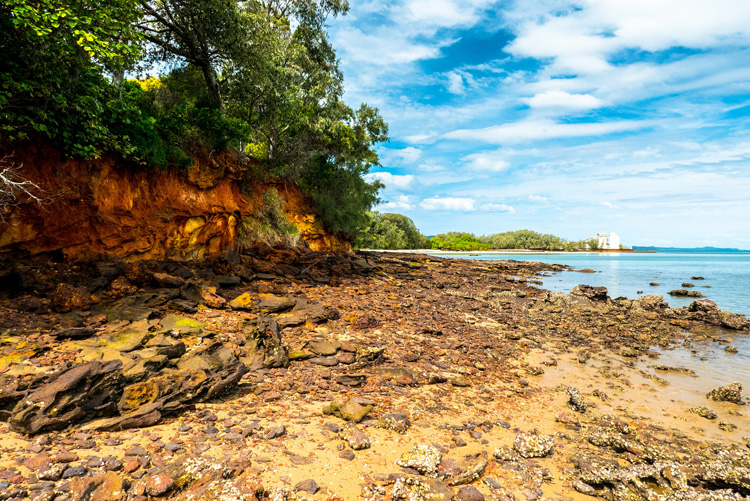 North Stradbroke Island is the second sandiest beach in the world followed by Moreton Island, which is third. When anyone thinks Australia, sand has to come to mind. For a more cultural inner city beach, the South Bank boasts dozens of restaurants and cafes, and is also home to the Queensland Museum, Queensland Art Gallery, and Gallery of Modern Art. 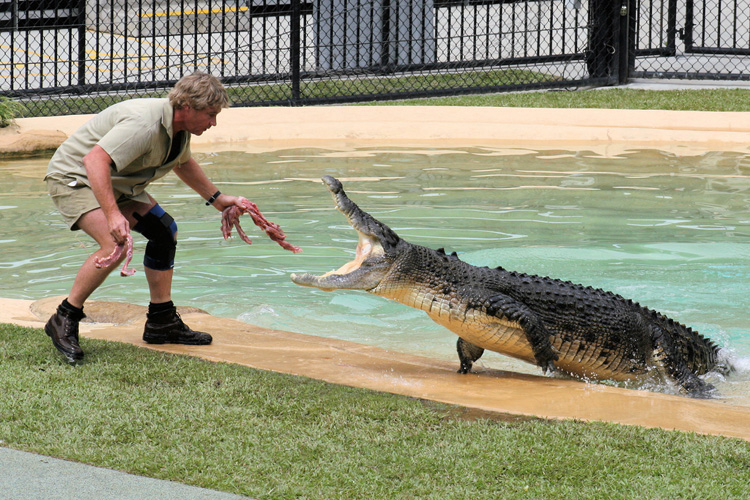 The Australian Zoo in Brisbane is famous thanks to its legendary owner, Steve Irwin. There's plenty of crocs to see along with other native wildlife. When you're ready for a drink, despite being founded in Victoria, the XXXX Castlemaine Brewery is now housed in Brisbane. You can tour the ale house and sample some of Australia's best exports. 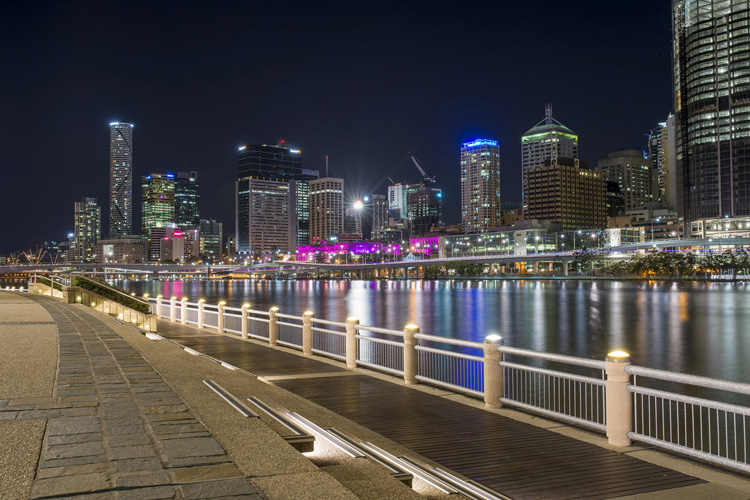 It's Super Easy to Get Around

Buses, trains and green cabs are everywhere. If you decide to use public transport, a Go-Card is required via TransLink, but the CBD is perfectly set up for long and short walks with smooth paths and walkways. You can also rent a bike in and around Brisbane and it is legal to ride on pedestrian paths. 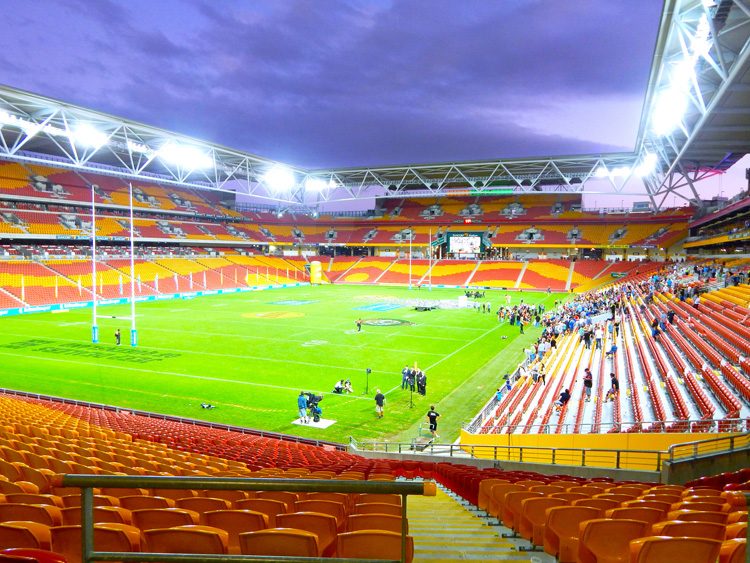 Formerly Lang Park, Suncorp Stadium is the home of both the A-League and the National Rugby team. Both have matches year-round, but if you want to catch a special event like the State of Origin or an exhibition soccer game, make sure you come around June or July when the schedule is busiest.