It’s not all Vegemite and bush tucker here, mate. If nothing else, a trip to Australia is a gastronomic delight. Since Australia’s microclimates range from the steamy tropical heat of the north – just right for mangoes, avocados and macadamia nuts – to the brisk climate of the south – where Asian herbs, mussels, tuna and Chardonnay grapes flourish-you’ll find the raw ingredients you need for any kind of feast.

Eating out, you’ll find mouth-watering European and Mediterranean influences, the best of Asian and South Asian cuisine, seafood to die for, and of course exotic Australian dishes like roast kangaroo and crocodile. Whether you’re in the mood for a perfectly cooked steak, a racy Riesling or a crocodile sausage, the food and wine down under is a style all their own. Here’s a little of what you can expect: 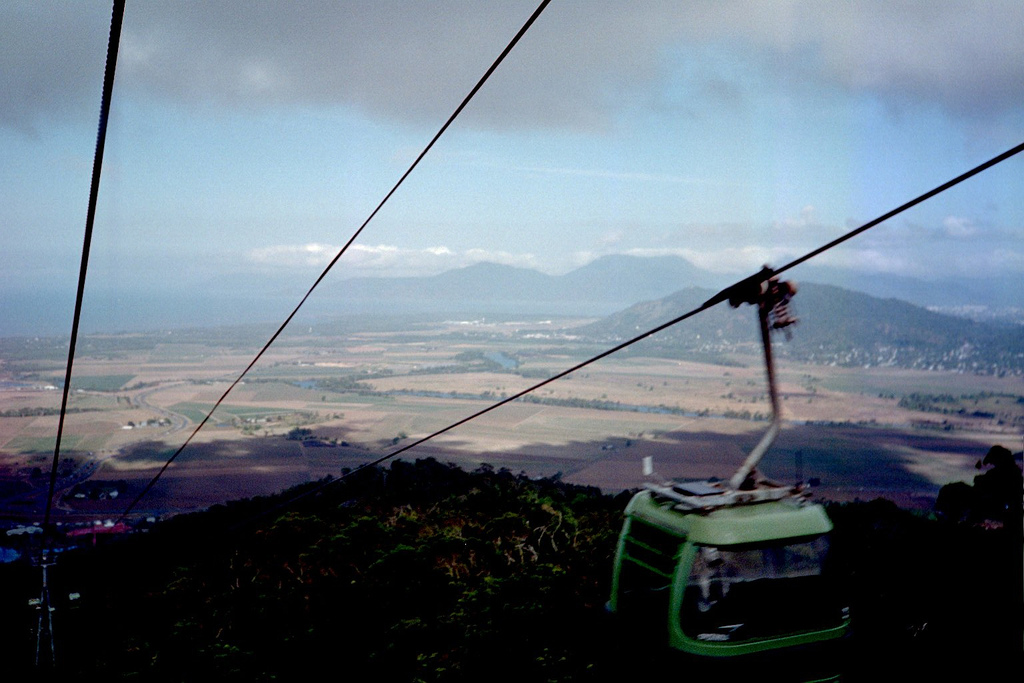 Located in Queensland in northeastern Australia, Cairns is perhaps best known as the port of entry to the Great Barrier Reef. But it’s also called "the exotic fruit bowl of the world" because you can feast on locally grown bananas, paw-paws, mangos, pineapples and lychees. Key to the region’s abundance is its rich volcanic soils and green rainforest belt. You’ll also find a startling array of seafood as well as game meats, freshly made pasta and organic bush foods. A bit further afield, you’ll find macadamia and coffee plantation in the tablelands. 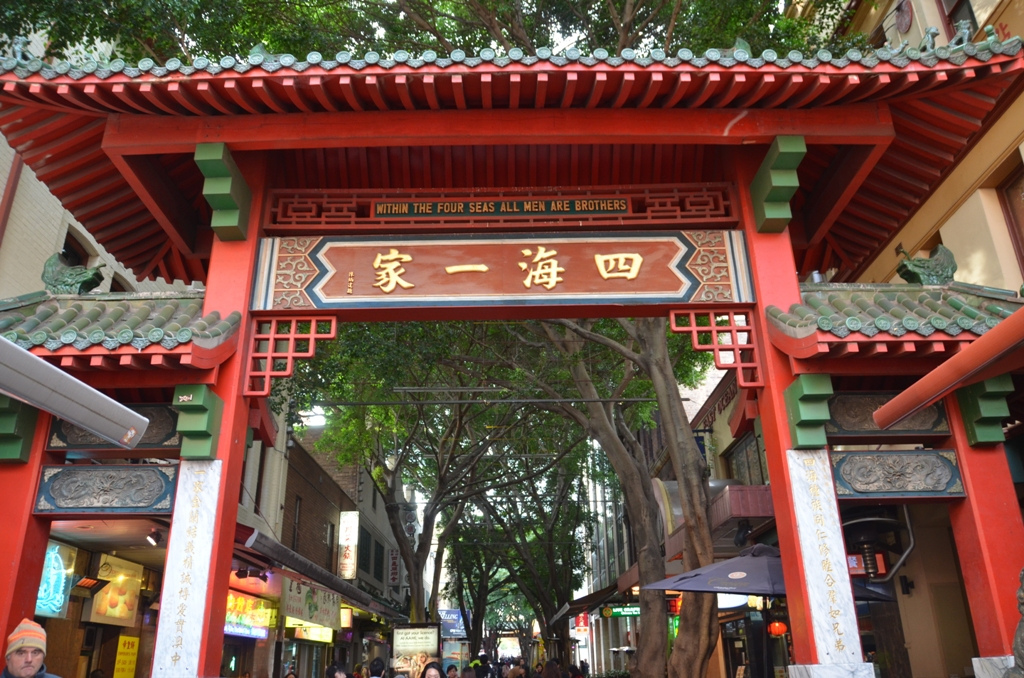 Some food writers believe that Sydney has, dish for dish, the finest Asian food on the planet. That may be a bit hard to believe, since pasta can’t be any better outside of Italy and Coq au Vin surely reaches a pinnacle of perfection in France, but that’s what they say. It has a fair amount to do with Sydney’s thriving and diverse Asian communities, and something to do with access to some of the world’s freshest fish. And we’re not talking about just Chinese noodles and Japanese sushi-add to that list Thai, Indonesian, Vietnamese, Malaysian, Korean, Lao, Cambodian and the succulent dishes of other countries. What Tex Mex is to Americans, so is Asian cuisine to Australians. Come taste it here! 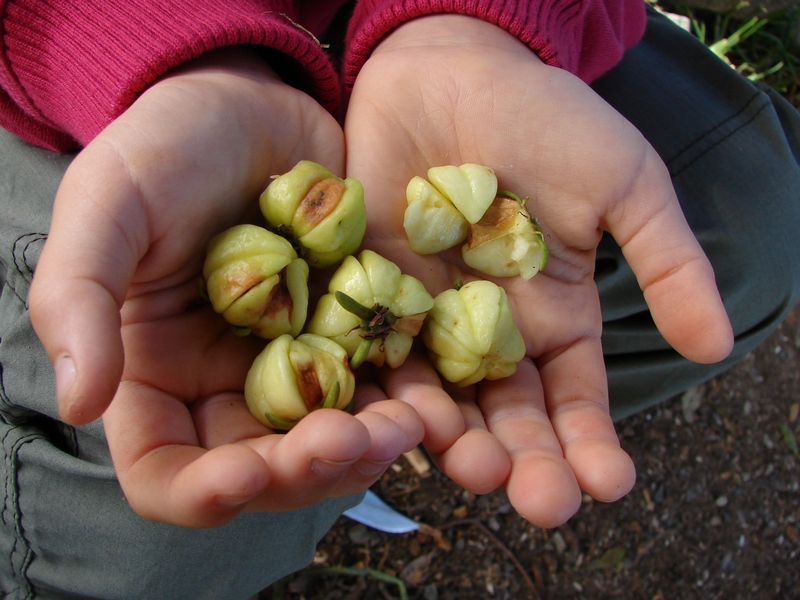 Bush tucker is food native to Australia that was originally gathered or hunted as sustenance by the Aborigines. It includes all kinds of food-from meat to fruit, nuts and grubs. Some, like kangaroo meat, can be found on supermarket shelves, while other kinds of tucker, like witchetty grubs, are less appealing to most. But in the past decade bush tucker has gone gourmet, with restaurants now serving indigenous foods prepared the traditional way, or fused with European, Asian and other cuisines. Come try Anaboroo, Mango and Burrawong Soup, for example-a delectable combination of water buffalo, mango and burrawong, a native nut. Scrumptious!

With more than 1,800 wineries in 60 wine regions, Australia is one of the world’s leading producers. And because most wine regions located within one to three hours of our capital cities, they’re easy to reach and explore. But in typical Aussie style, many offer more than wine: hot air ballooning, country walks, cycling, horse drawn carriages and steam train rides, to name a few activities. Catch a band, attend an art show or just enjoy a glass while watching the sun set over the grape vines. 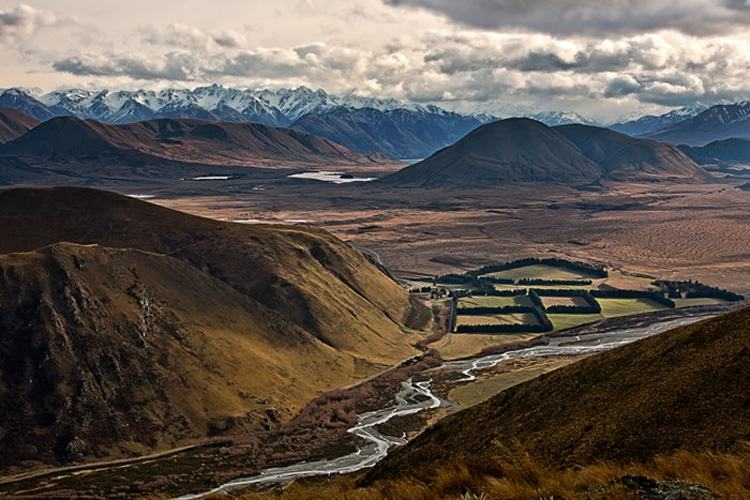 The Barossa region of South Australia is one of the best known, with more than 60 cellars, including Yalumba, Wolf Blass and Peter Lehmann. In Barossa you’ll get to meet the people behind the labels and talk to them about their craft. You can also match your favorite wine with locally made cheese on a food and wine trail, tour historic wineries or learn cellar secrets in a wine master class. The region offers more than just wine, with fine restaurants, magnificent old churches, wineries and cottages, traditional music, butchers and bakers just waiting to fill your picnic basket. 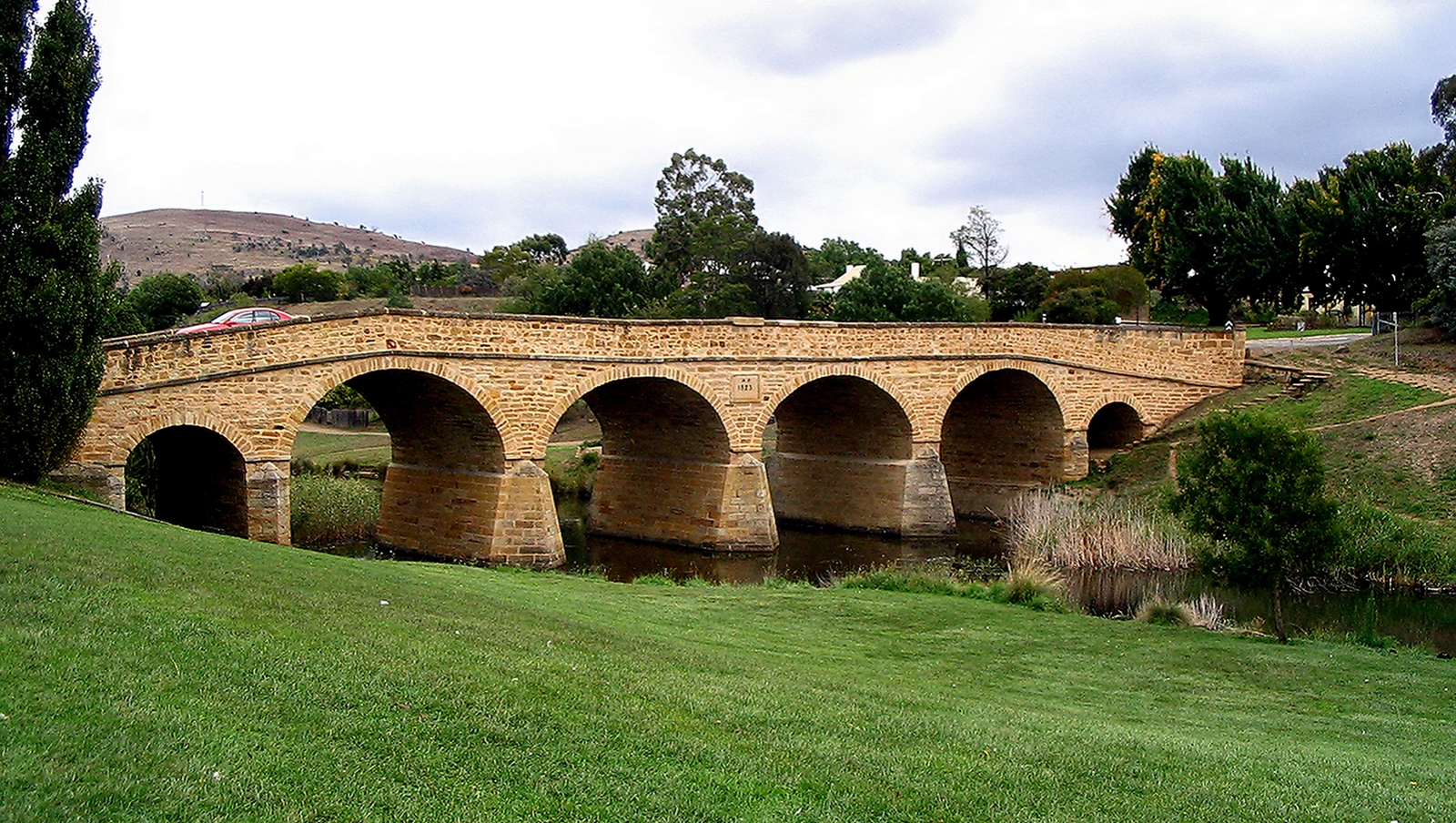 The Cool-Climate Wines of the Coal River Valley

If you’re coming to Tasmania, you shouldn’t miss the chance to sample the award-winning chardonnays and celebrated pinot noirs of Coal River. Just a 10-minute drive from Hobart you can find superb cool-climate wines at the cellar doors and taste fresh Tasmanian produce in vineyard restaurants. The area shares a similar latitude with the wine regions of Germany and France, so Tasmanian wines tend to be a cross between the distinctive Australian wines of the mainland and a style more consistent with that of Europe. 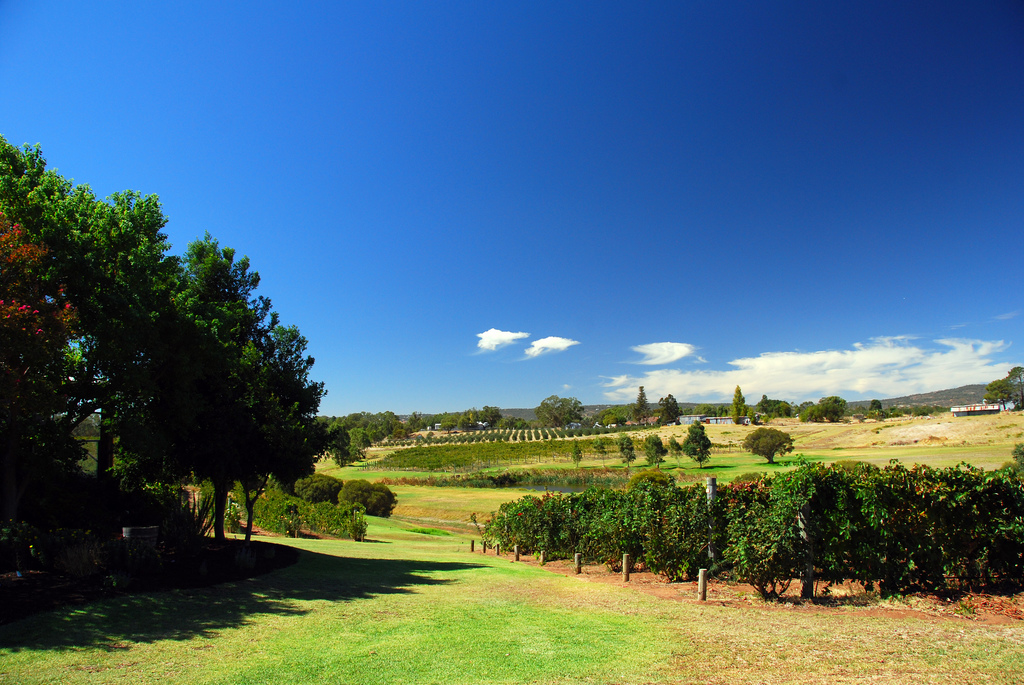 A short boat ride or drive from Perth, the Swan Valley offers more than fine wine: you can cruise up the Swan River, taking in waterfalls and lush bushland, then hop off for cellar door tastings, a visit to one of the valley’s microbreweries or a vineyard or picnic lunch. If you’re driving, you can follow the Swan Valley Food and Wine Trail-a 32-kilometer loop that passes by more than 150 attractions including wineries, breweries, restaurants and cafes, distilleries, shops, accommodation and more. You’ll also find horse riding, cycling, golf and heritage walks throughout the area.

The 8 Central Cities of Australia to See