As one of the proudest states in the union, Texans have a unique identity that is all their own. From BBQ and football to music and architecture, Austin provides a hearty glimpse into life in Texas.

Here are 10 must-do activities for anyone visiting Texas’s capital. 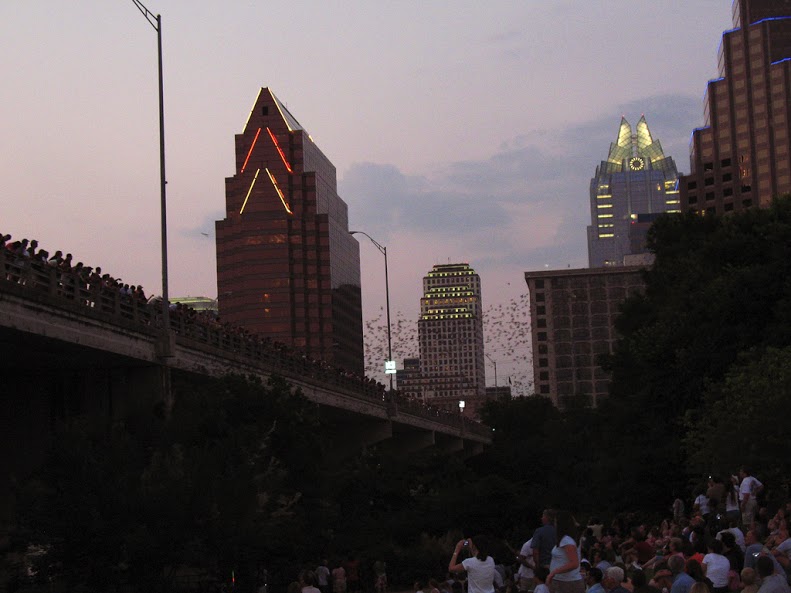 Watch the bats from Congress Bridge

Ann W Richards Congress Bridge is home to one of the most fascinating natural events in the US - the world's largest colony of urban bats. At dusk in the summer months, between 750 thousand and 1.5 million bats take to the skies over Lady Bird Lake to feed, putting on quite the aerial show for throngs of curious visitors. Don't worry; these bats don't bite, much. 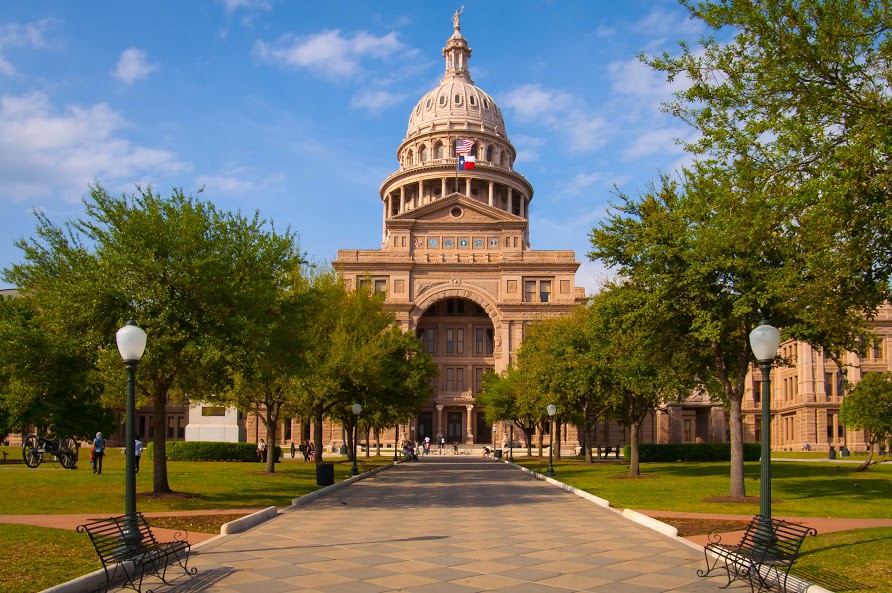 The Texas Capitol building is one of the most beautiful structures in the state. A National Historic Landmark since 1888, it’s actually taller than the US Capitol in Washington, earning praise from the American Institute of Architects. UT architecture students lead the tours and if you're lucky, you may run into one of the infamous Texas lawmakers. 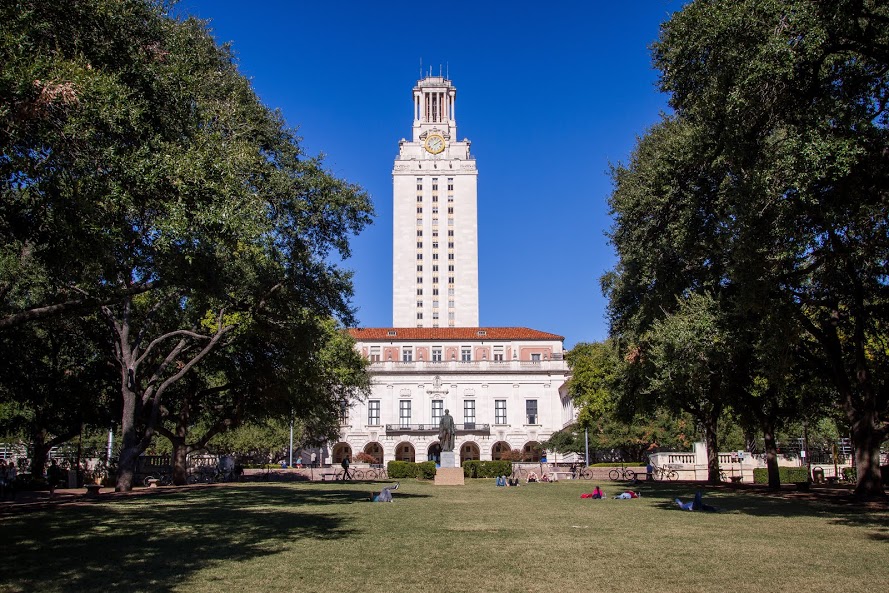 Visit the University of Texas Campus

Home of the Longhorns, the University of Texas is the center of Texas’s world. UT's beautiful campus is fully open to the public and easy to navigate. Park and mingle with coeds between classes or catch a Saturday football game for a true Texas experience. 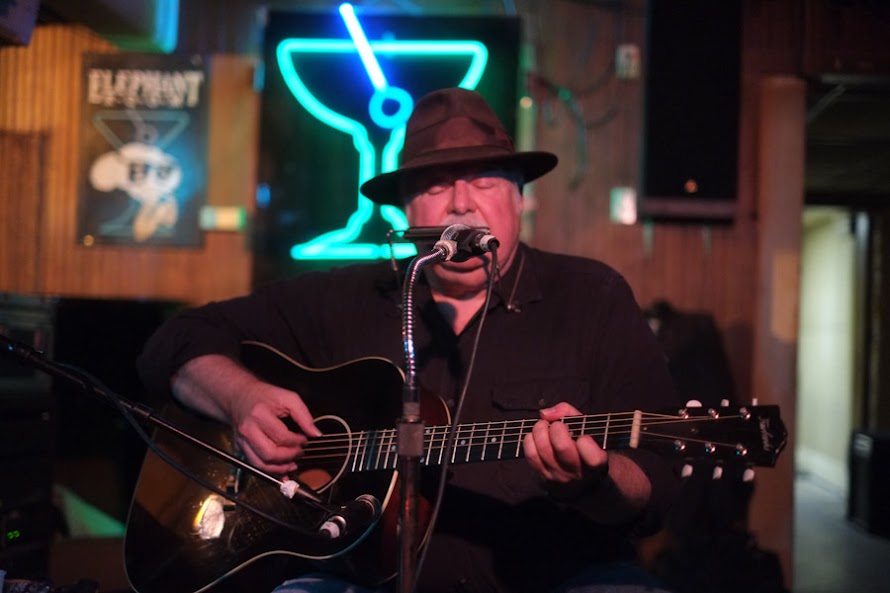 Listen to live music at the Elephant Room, ACL Live, or Stubbs

From indie to bluegrass, you can find a show any night of the week in Austin. These three legendary music venues get very crowded so we recommend checking them out in the middle of the week. Elephant Room is primarily for jazz and soul, while ACL Live and Stubbs have a variety of performers. 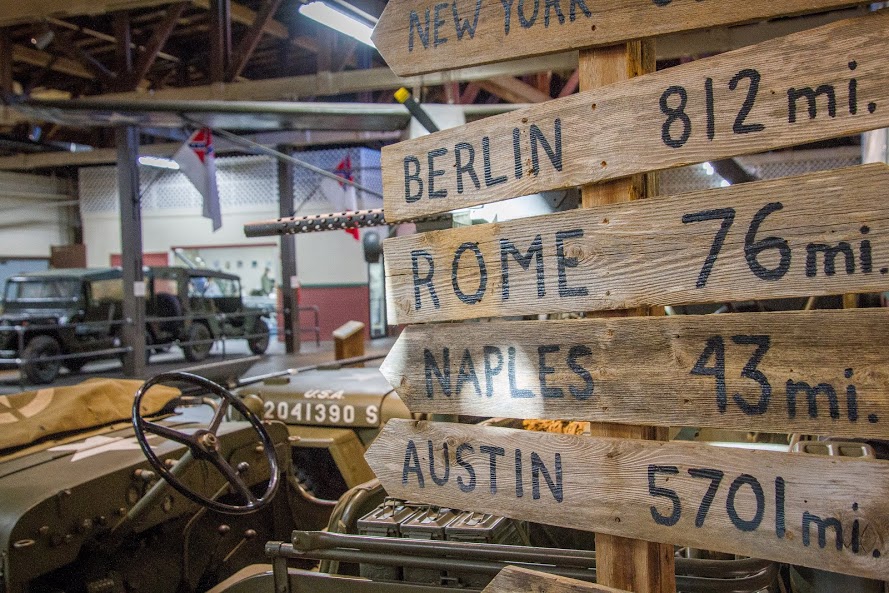 From the Alamo in San Antonio to the Military Forces Museum in Austin, one must explore the Texas military identity to understand it's present. Free to the public, on display is history dating back to 1823 through the present. You don't have to be a war enthusiast to see the important role that Texas has played in the protection and formation of the US. 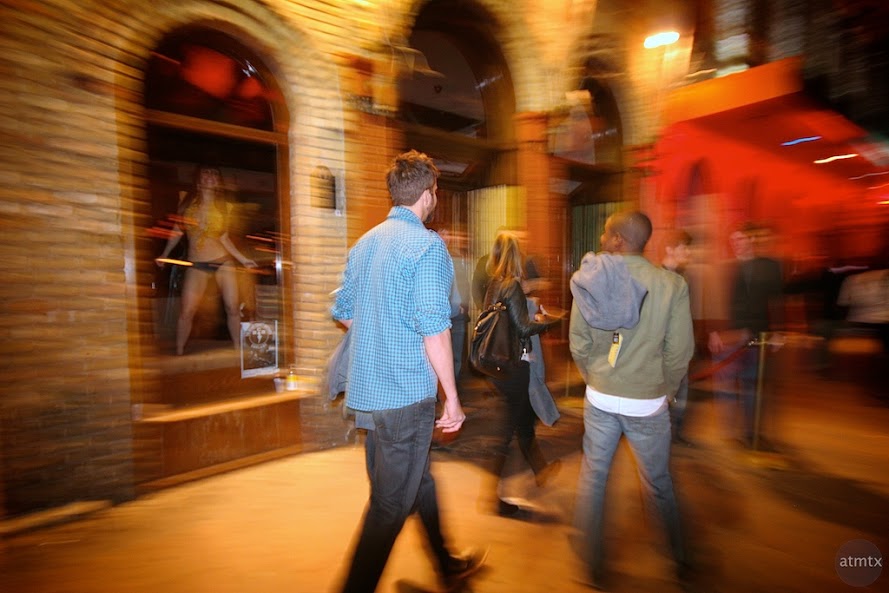 6th Street is Austin’s answer to Bourbon Street. Filled with restaurants, bars, music venues, and street food, if you’re a nightlife enthusiast, you’ll be at home here. Many gravitate towards east 6th, but those in the know head to west 6th for a more sophisticated crowd and laid back vibe. Friday and Saturday nights are a mob of twenty-something’s so choose your destination wisely. 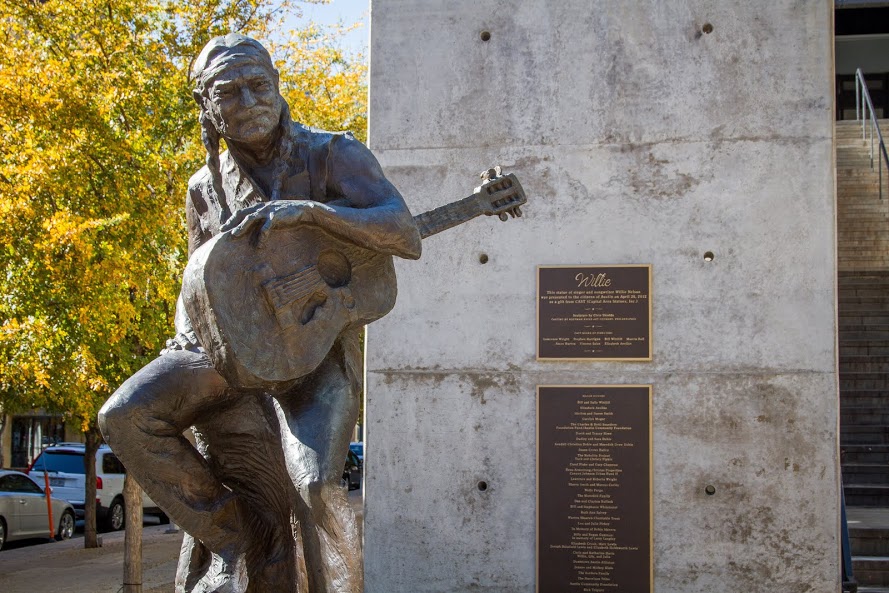 Music legends abound in Austin, but few have the notoriety of Stevie Ray or Willie Nelson. Located at the intersection of Lavaca and 2nd street (aka Willie Nelson Blvd), his 8-foot tall statue was unveiled in 2012. The Stevie Ray Vaughan statue is located at the historic Auditorium Shores. Go to the intersection of the Town Lake Hike and Bike trails where you’ll see a stunning bronze rendition of a rock legend whose life ended far too soon. 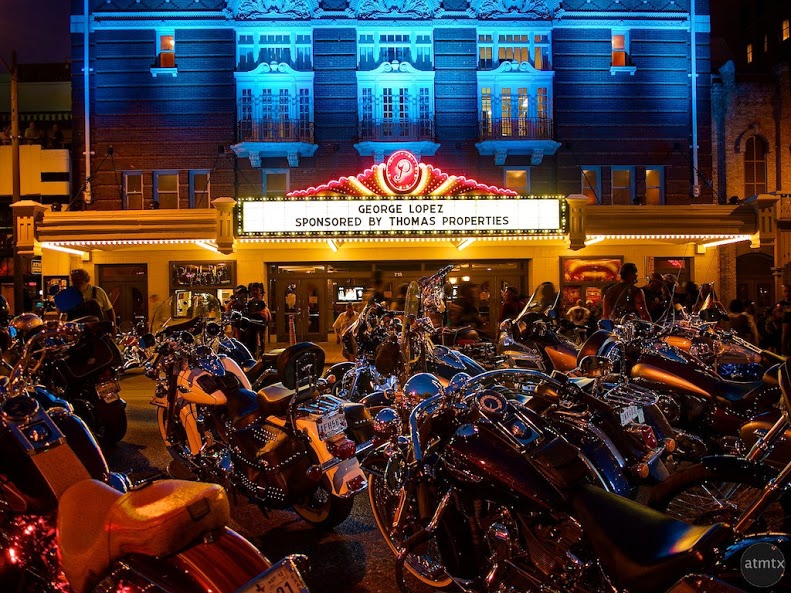 Catch an act at the Paramount theatre

Another member of the National Register of Historical Places, the Paramount theatre still operates as the centerpiece of Austin's entertainment scene, hosting vaudeville acts, silent movies, and the "new" talkies of the time. Major headliners have performed here including Smokey Robinson, Rick Steves, Jane Lynch, and Lewis Black, to name a few. 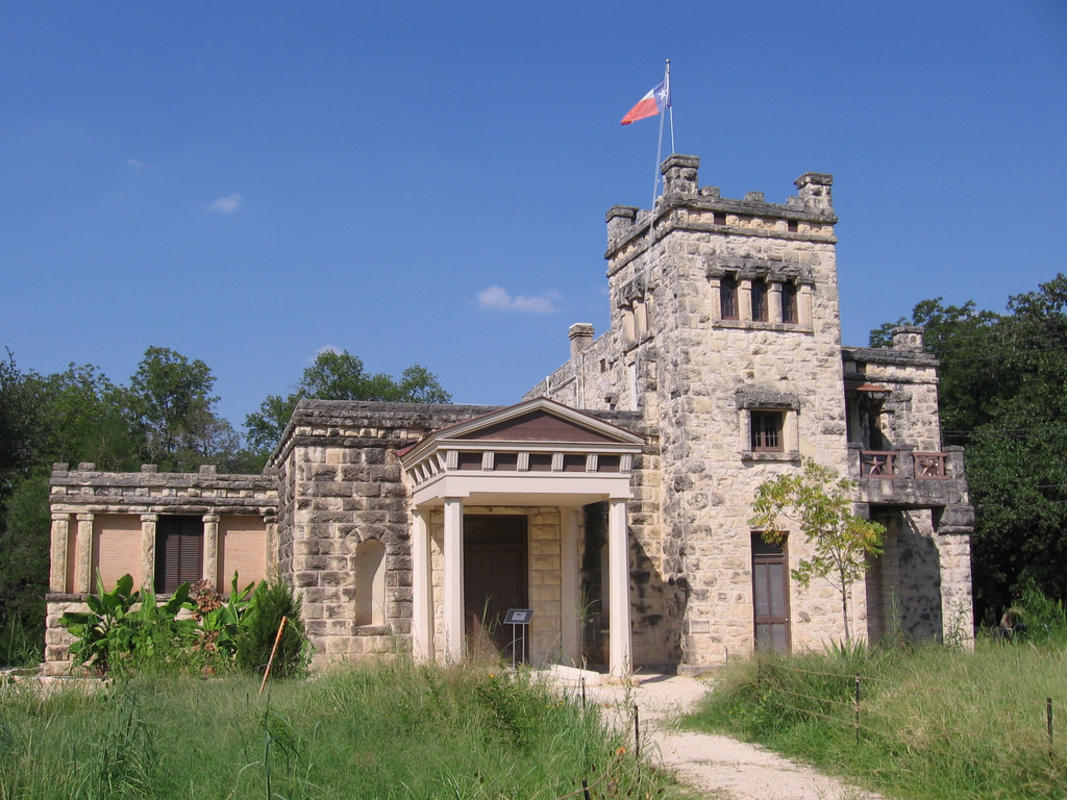 Located in her former studio and home, this unique museum celebrates the life and work of Internationally recognized sculptor, Elisabet Ney. The oldest art studio in Texas, it is also part of the National Register of Historical Places. Rarely crowded, it’s a great stop on a sunny day as the grounds are just as beautiful as the art inside. 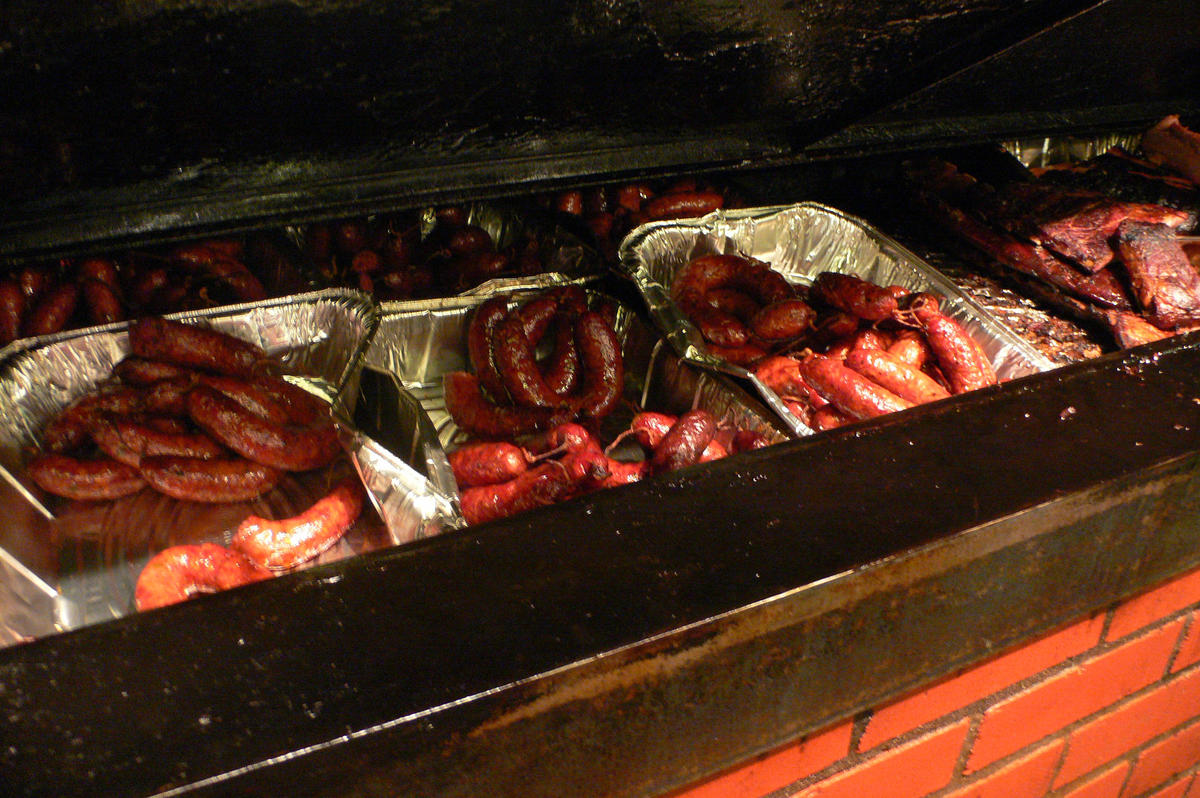 Some claim that Franklins BBQ is the best around, but we beg to differ. Instead of waiting in line for 3 hours, a 40-minute drive to Lockhart will provide ample opportunity to sample three of the country's most well respected BBQ joints, Smittys, Blacks, and Kreuz. Just be sure to go on an empty stomach.