The Icy Truth about a Trip to Antarctica

Good little girls and boys send letters to the North Pole asking Santa to fulfill their deepest desires, but what about the South Pole? Did you know Antarctica is the only continent which has no species of indigenous ants? Weighing in at twice the size of Australia, most people do not know much about the isolated land of ice. Antarctica is also one of the windiest places on Earth so prepare to be blown away by these crazy cool facts. 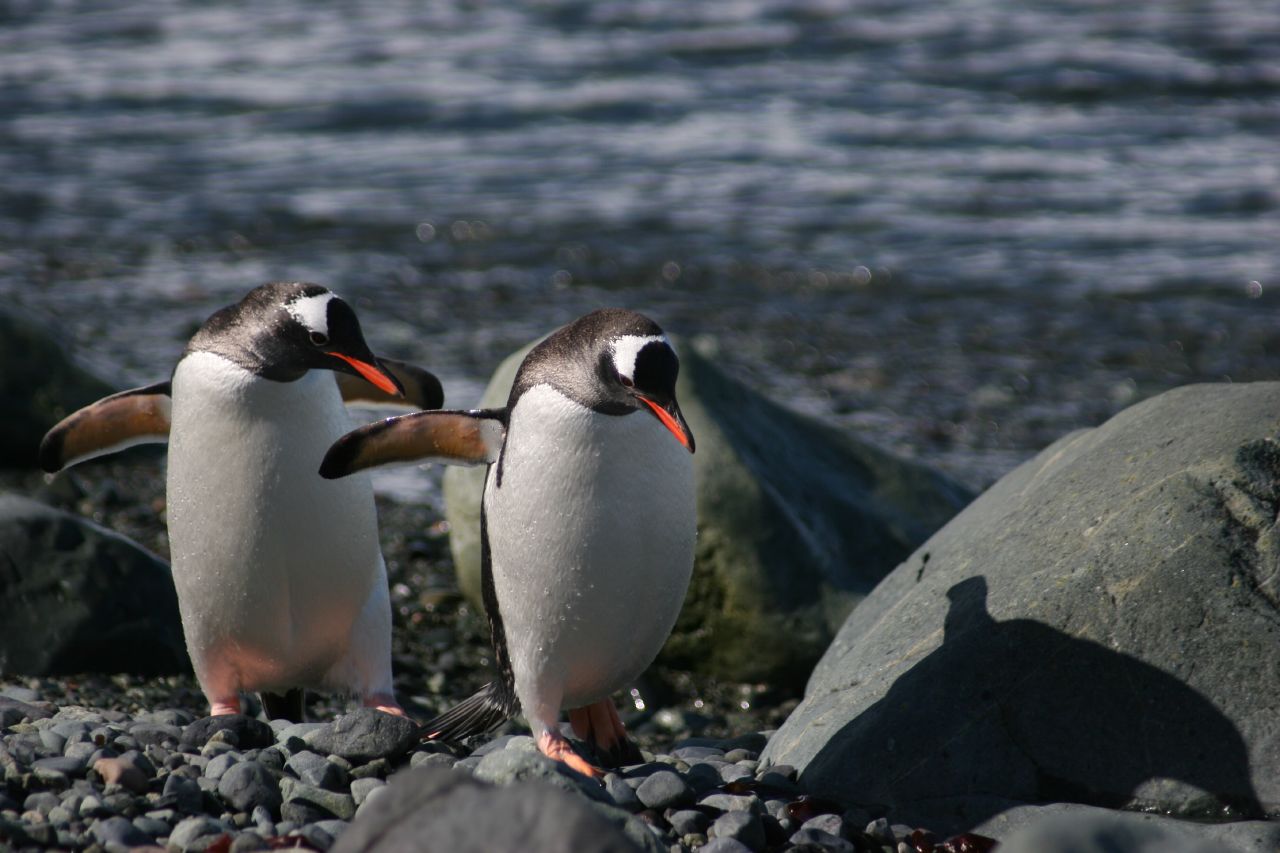 Sooo... Do People Actually LIVE there?

Because of Antarctica's extreme weather conditions, there are no permanent residents or even an indigenous government. However, scientists and other research experts sometimes stick around for up to a few years at different research stations. The stations provide all of their supplies.

As you know, a desert is a region which receives extremely low precipitation (less than 16 inches annually) and because of this, most plants and living things cannot survive. Antarctica only receives about 2 inches of precipitation each year which classifies it as the coldest desert on Earth. Blizzards are frequent because of strong winds which pick up the snow which has already fallen and move it around. Antarctica doubles in size each year because of the sea ice which forms around the coast making the coastline itself not the actual defined boundary. 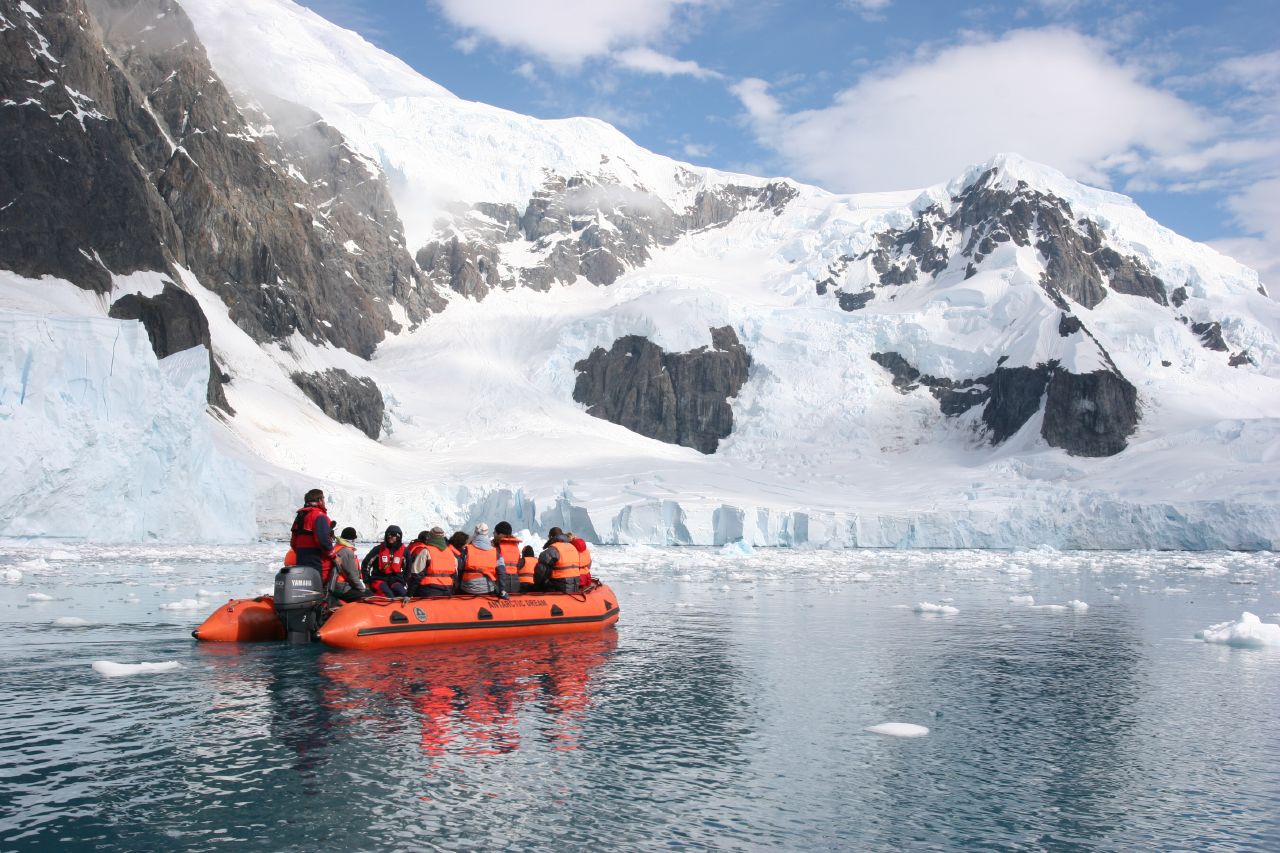 How Cold is Cold?

The coldest recorded temperature on Earth was recorded at -128.6 degrees Fahrenheit July 21st 1983. The temperature was experienced at the most isolated part of the continent the furthest from any coast.

Where the Wild Things Are

Despite Antarctica's extreme conditions, an abundance of wildlife is able to call the icy landmass their home. The animal population comprises mostly of little critters such as ticks and mites. The most famous animal found on the coasts is the penguin. There are no land based animals in all of Antarctica, so all animal species have to rely on the ocean in some way to survive. Crabeater seals thrive in Antarctica and actually have the second largest mammal population next to humans. Krill are found in mass quantities and their population outnumbers humans. Most animals have anti-freeze in their bodies to survive the low temperatures.

Despite the ridiculous cold of Antarctica anyone is able to book a trip to the isolated continent. How would like to say you hiked through old glaciers, polar plunges into volcanically heated waters and walk among arctic wildlife? A cruise to Antarctica is not your average week away from the office. Try any of these on for size and prepare for the trip of a lifetime.