Sometimes called “Pittsburg of the South” or “Magic City,” Birmingham has its own special sort of Southern charm. Built on the backs of the industrious workers who settled there, it's an old city worthy of rediscovering. Nestled in the rolling foothills of the Appalachian Mountains, from back alley bars to American history, here are just a few of the things to see and places to eat while you're there.

If you’re traveling with children — or feel like waking up your inner child — considering paying a visit to the McWane Science Center. Four floors of interactive marine, space, physics, and light exhibits, millions of visitors since opening its doors in 1998. Explorers - from ages 1 to 100 - flock year-round to see, to hear, to touch, and to experience the world of science in one of the South's most unique venues. 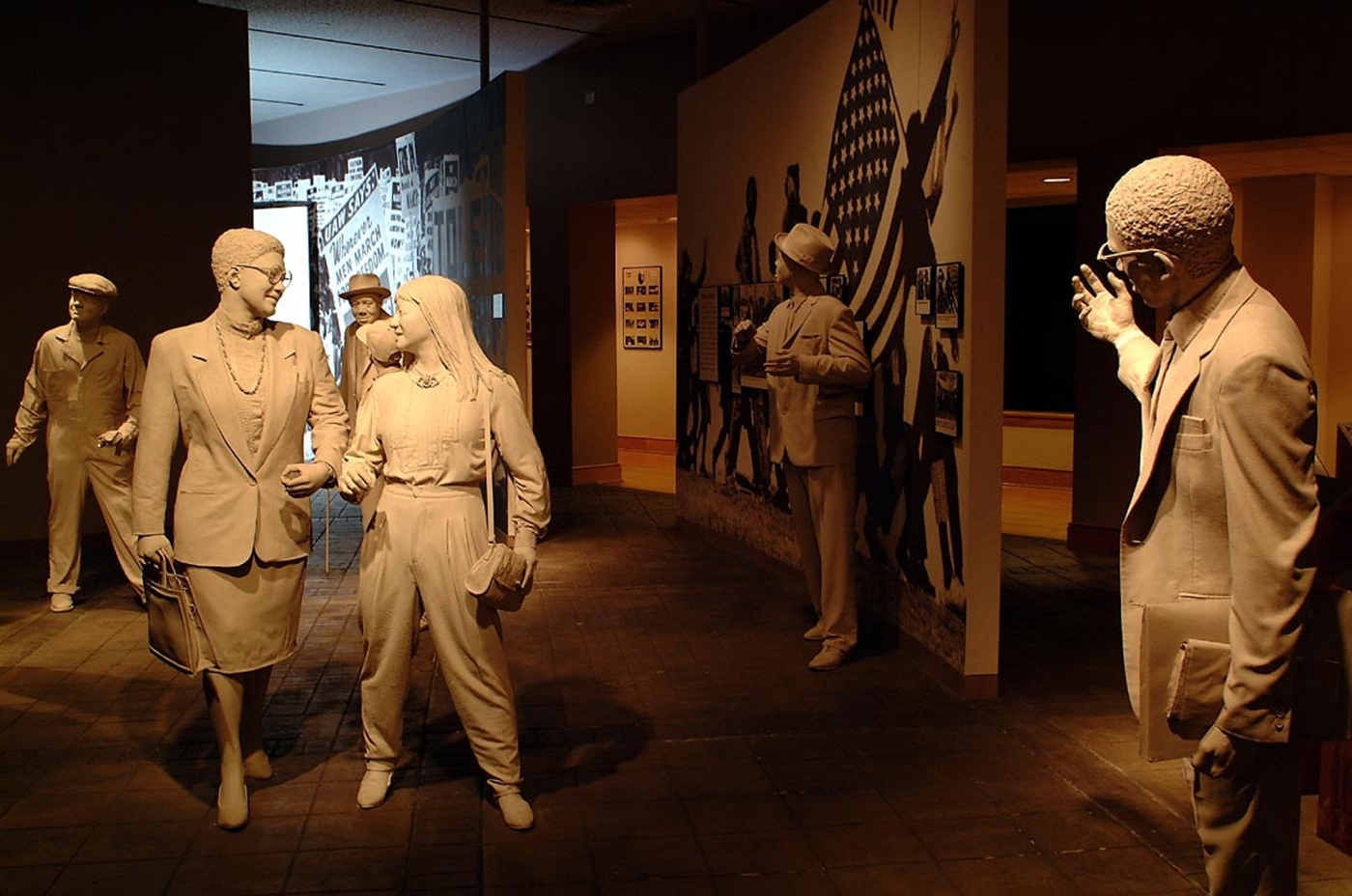 Go Back in Time

The Birmingham Civil Rights Institute is a stunningly curated and deeply informative museum that takes visitors through the past and present Civil Rights Movement. You can walk through a 1950s-era barber shop replete with “Whites Only” sign,and see an actual bus that was destroyed during the Freedom Riders campaign. After the museum, be sure to step right across the street to the 16th Street Baptist Church – the sight of a horrific bombing that killed four girls in Sunday school and catalyzed so much change in the nation.

The place for art aficionados and casual admirers alike, the Birmingham Art Museum doesn't just represent the Southeast: their collections span over 4,000 years of history and represent cultures from every corner of the globe. Enjoy exhibits dedicated to the Haitian flag, African tribal art, and ancient Asian religious pieces. Exhibits rotate frequently, so there’s always something new to see! 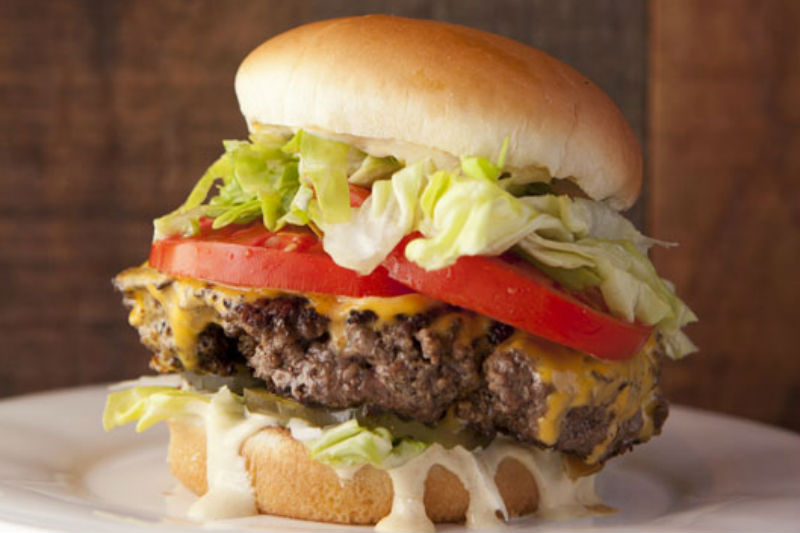 If you’re a BBQ fan, you simply can’t miss SAW’s Soul Kitchen. Boasting some of the best BBQ in Alabama, they were also voted as one of “the South’s Best Burgers” by Garden & Gun Magazine. Do yourself a favor and give your soul a little love. 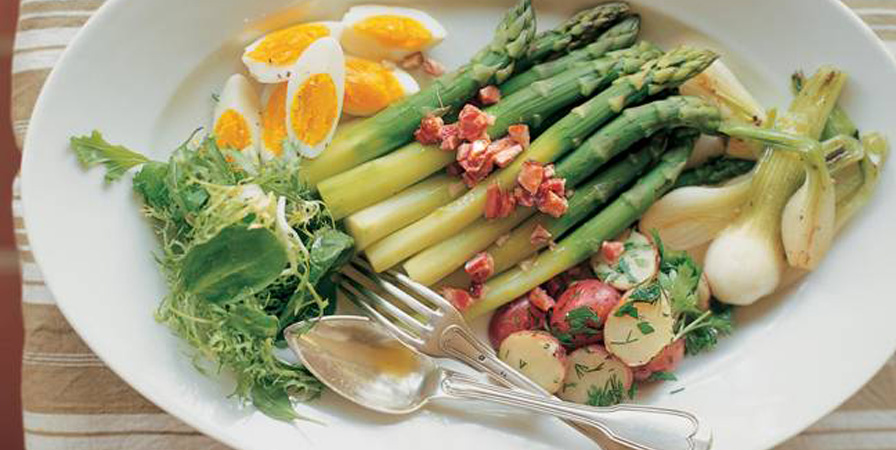 Have a Night Out on the Town

The Highlands Bar and Grill is a truly exceptional dining experience. Executive chef Frank Stitt is one of the South’s premier chefs redefining homestyle cuisine, while meshing traditional French techniques. The menu changes daily, so there is always something new and tantalizing for your palate. If you’re looking for a special night out in Birmingham, you can’t miss it. 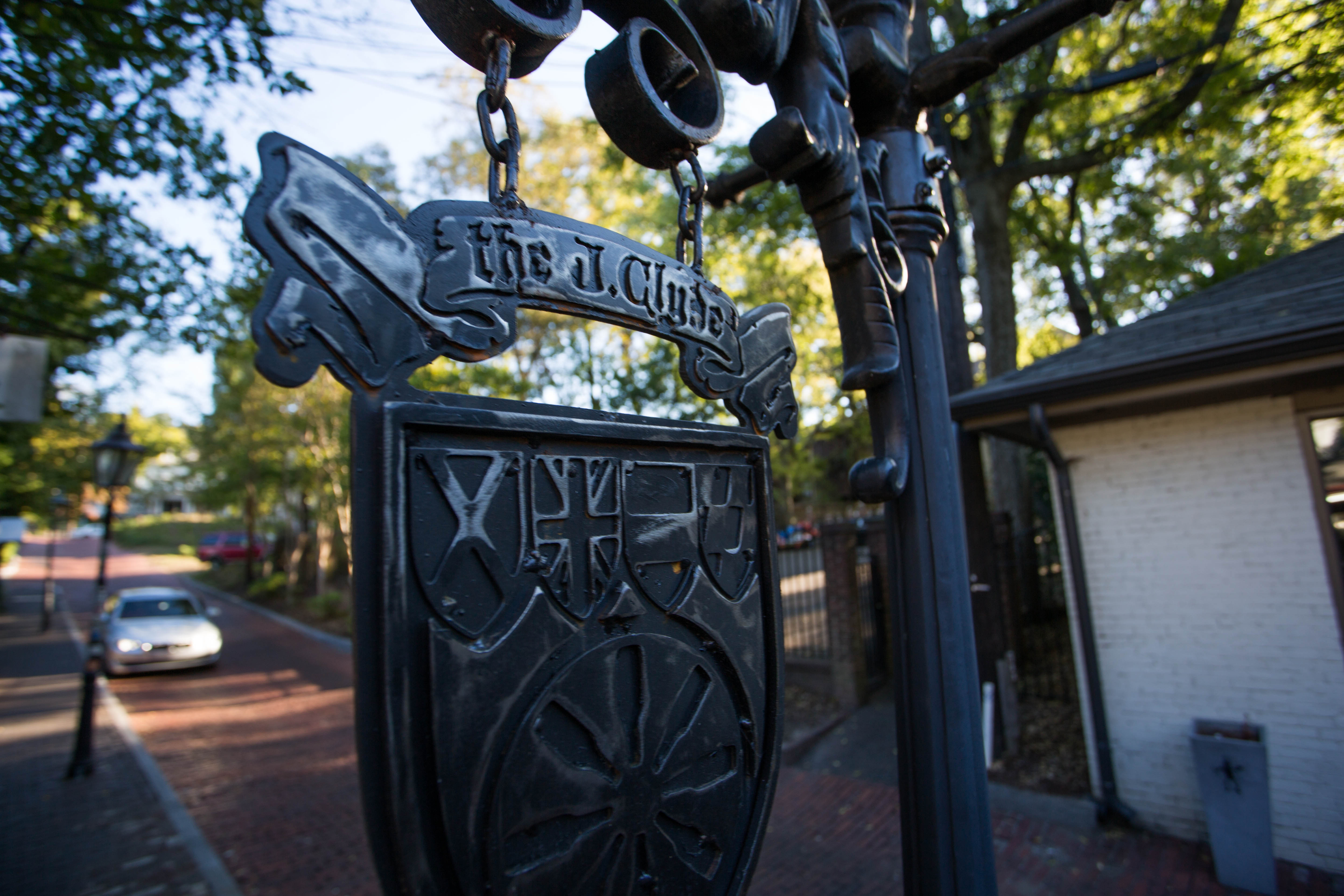 The J. Clyde is one of Birmingham’s best-kept secrets. Situated in a back alley near 5 Points, locals have often touted it as one of their favorite drinking spots when craft breweries were just starting to come on the scene. Chat with the bartenders about their massive draft selection, and be sure to stick around long enough to get a delicious burger with a friend green tomato on top. They’ll likely have some beers you’ve never heard of, and definitely some munchies you have to try.