There are Kansas City’s smoky flavors and there are the tangy notes found in the Carolinas’ version, but just a little farther south in Alabama, residents will argue that they take greater pride in their BBQ and produce a heck of lot more flavor than any other Southern state.

With a unique spin on just about every classic favorite, here are some quick tips for ordering BBQ in Alabama: 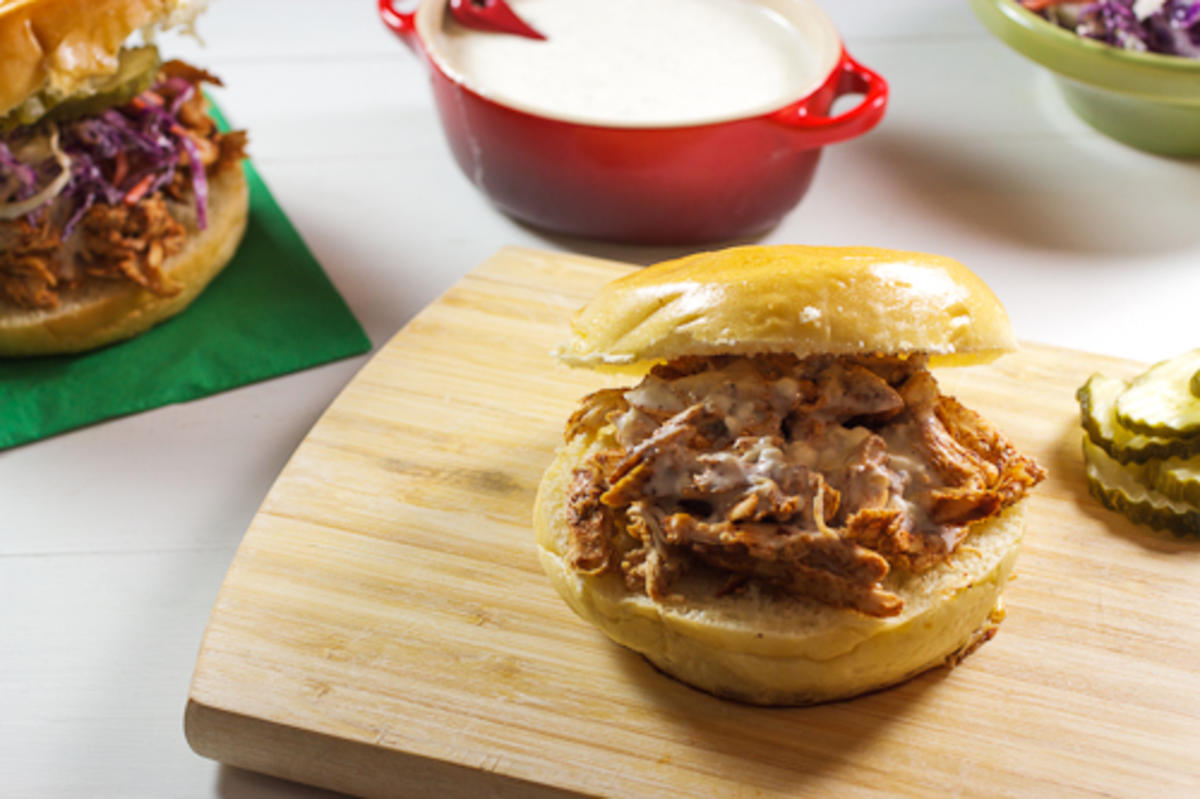 Don’t let the name fool you one bit; the Alabama white sauce is every bit as messy as the red sauce you’re familiar with. The difference? Even though it’s lacking the traditional tomato base, Alabama’s white BBQ sauce packs a powerful punch thanks to mayonnaise and vinegar as key ingredients. It’s a staple in every Alabama BBQ restaurant and is meant to be slathered with gusto on the meat so go nuts with the sauce. 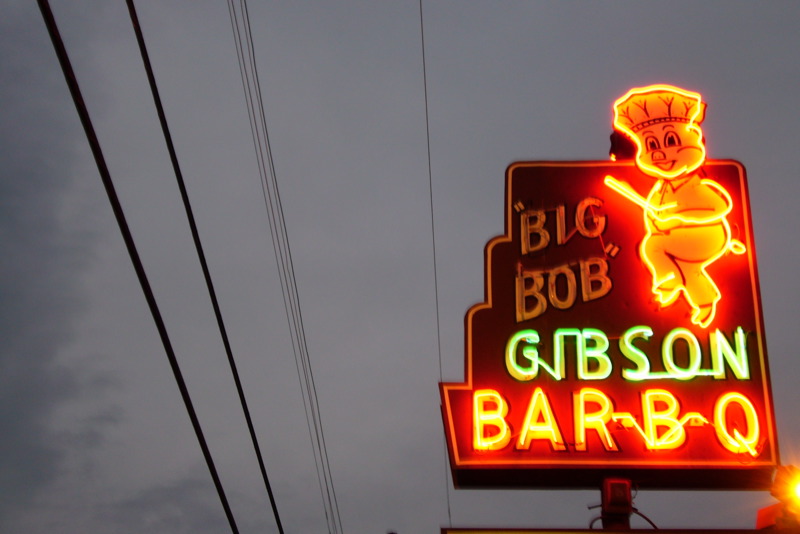 Say yes to a visit at Big Bob Gibson’s

“Bar-b-q is good for your heart and hickory smoke is food for your soul” has been Big Bob Gibson’s slogan since 1925. Located in Decatur, The Birmingham News rated it the “Best Barbecue in Alabama” and with claims to be the original creator of the white sauce, it’s easy to see why, garnering regular lines around the block. Like many BBQ places in Alabama, the pulled pork and ribs are mainstays on the menu, but the chicken and the loaded baked potato could easily provide some competition. 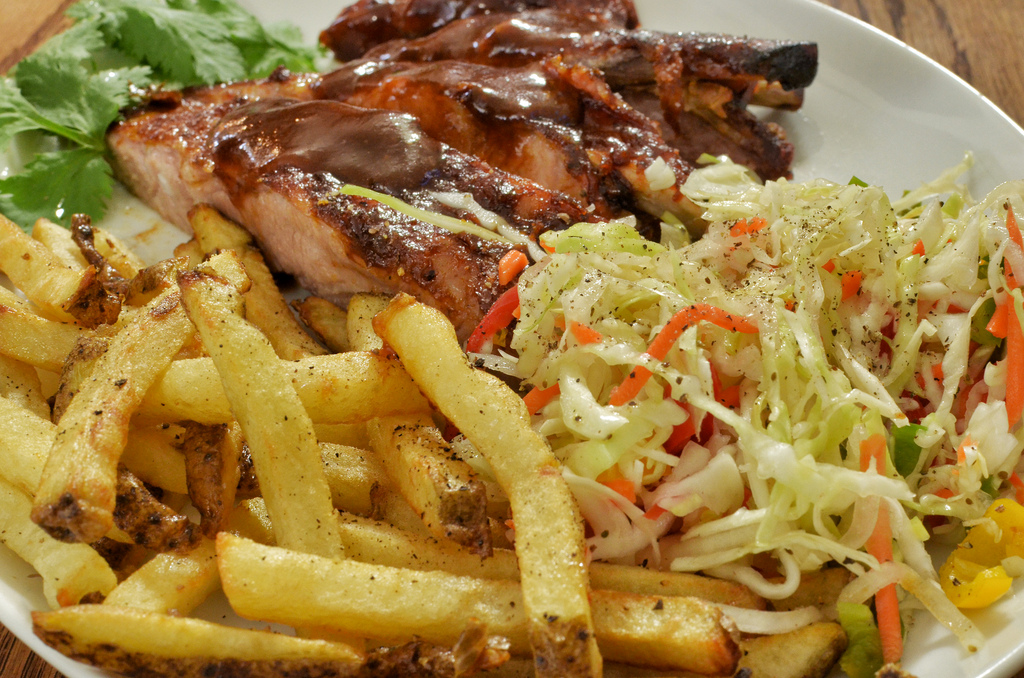 One of the signature ingredients on any pulled pork sandwich in the Heart of Dixie is the coleslaw that is lovingly tucked between the pulled pork and the bun. Traditional BBQ lovers may gawk, but the crunch and vinegar adds a whole new dimension to your meal. Tangy and just a little spicy, any decent Alabama BBQ restaurant knows that slaw can make or break a sandwich. 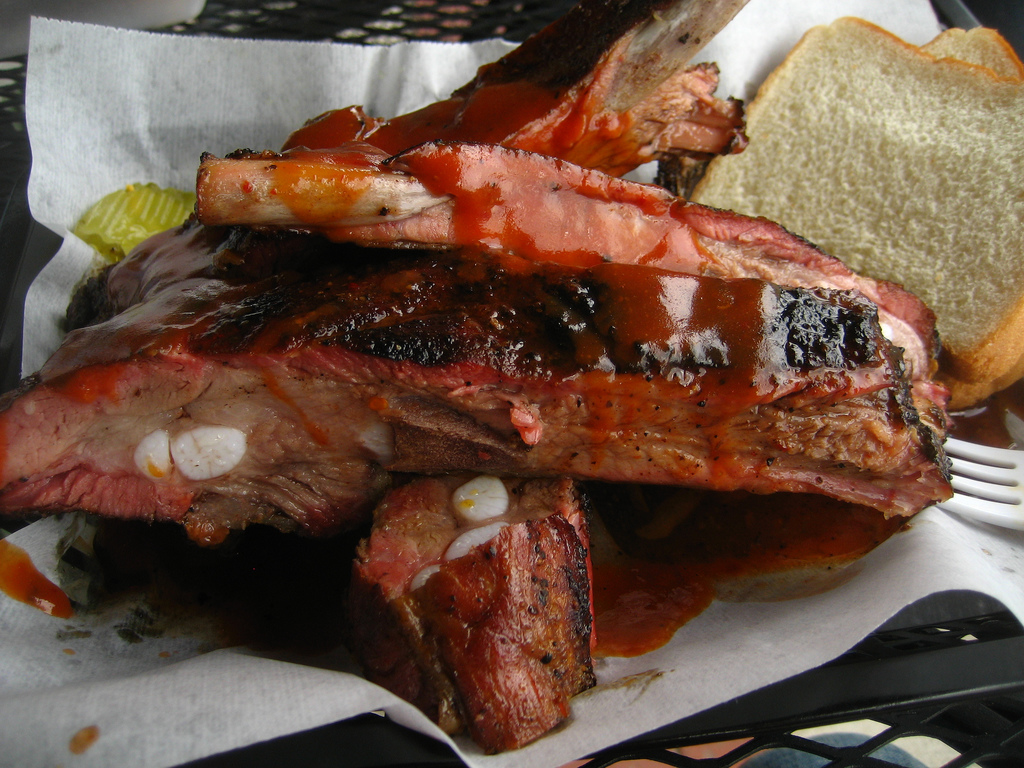 Ready to give it a go? Here are some restaurants you must try:

Since 1958, folks across the great state of Alabama have been clamoring to try the finger lickin’ good hickory sauce at Dreamland. With such demand, it didn’t take long for the original location to spawn six other restaurants across the state, but I’ll argue that the ribs simply taste better in Tuscaloosa.

It’s a little hole in the wall packing tons of flavor — while boasting one of the best spicy BBQ sauces in the state. Even better, the Cooter Brown’s gives diners the option of ordering their ribs dry or wet, a rare option in Alabama and a decision that should not be taken lightly.

The ladies behind Bunyan’s counters keep it really simple: hot slaw on top of a pulled pork sandwich with just enough of a kick to keep you coming back again and again. Be sure to order one of their out-of-this-world cobblers for dessert.

At Bob Sykes, the chicken and pork are done the “old-fashioned way,” smoked over hickory wood. Now a family tradition, Bob Sykes continues to please customers who are willing to drive a little out of the way for great ‘cue.