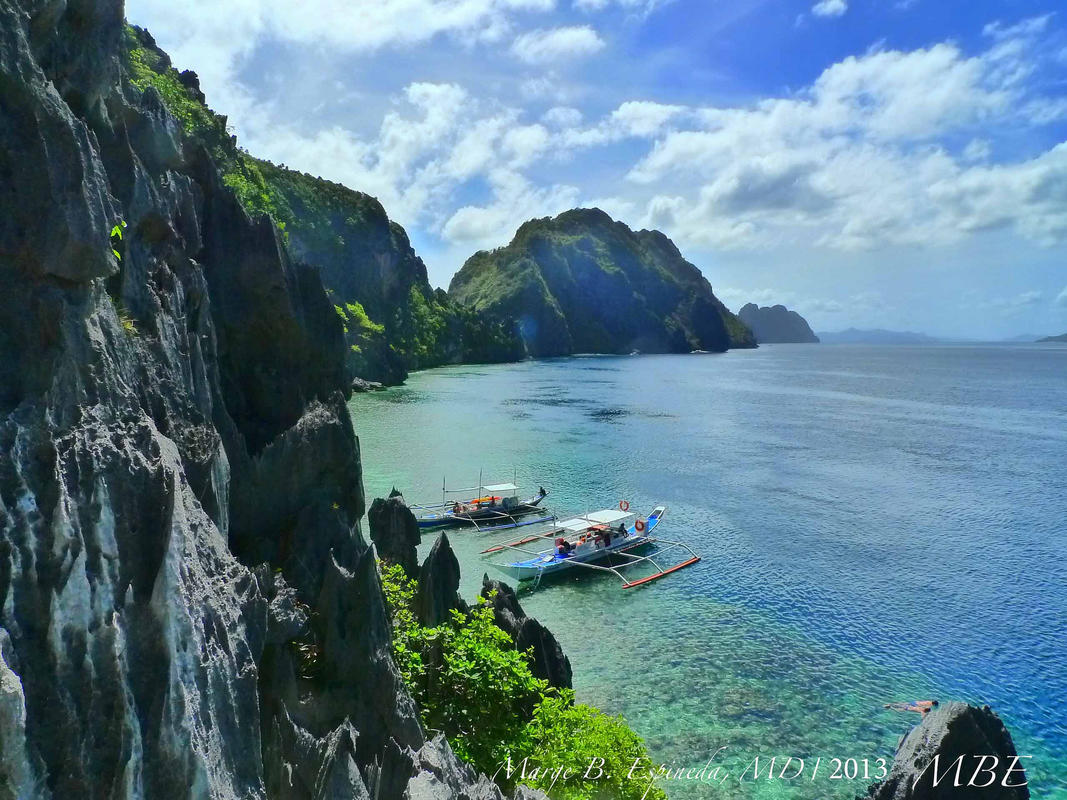 Despite a string of largely unsympathetic rulers, the turbulent history of the Phillipines has nonetheless managed to produce a friendly, resilient, family-oriented, deeply religious and artistic population, most of whom are indigenous, Spanish or of mixed heritage.

People have lived in the Philippines since the dawn of human history. Originally, the various islands were populated by competing tribes, each with their own king or queen. In 1521, the explorer Magellan claimed the islands for Spain and colonization began in 1565. Manila was established as the capital of what was then known was the Spanish East Indies in 1571.

Spanish rule brought Catholicism to the area, with missionaries establishing churches, schools, hospitals, universities and largely displacing the previously entrenched Hindu, Islamic and Buddhist faiths. Free education was introduced in 1863, but did not take off until much later.

Residents were obligated to defend against internal revolts by indigenous groups, as well as attacks from the Dutch and Portuguese. Free trade was introduced during the 19th century which brought wealth to the population. Evidence of Spanish rule can be seen across the Philippines, particularly in the plentiful Baroque churches and the walled Intramuros district of Manila.

In 1872, three priests were executed at Bagumbayum (now Rizal Park) for sedition, which sparked a movement for political reform. Early lobbyists were executed, which prompted Andrés Bonifacio to establish a secret society for independence known as the Katipunan, in 1892. The organization gained many members, and Emilio Aguinaldo became leader. 1896 saw the execution of Dr José Rizal which prompted an uprising by the revolutionaries. The Philippines was briefly declared independent by Aguinaldo in 1898, but this was not recognized by America, as it asserted a claim to the islands as a result of the 1898 Treaty of Paris that ended the Spanish-American war.

The Philippine-American war between American soldiers and Filipino revolutionaries lasted from 1899-1902 and resulted in US control of the region, during which literacy increased and freedom of religion was introduced, removing Catholicism’s status as the state religion. America’s promises of independence in 1916 led to the Philippines being granted Commonwealth status in 1935.

However, the Philippines were invaded by Japan during WWII, which was a dark time when over a million Filipinos died. The nation finally regained its independence on July 4, 1946. The challenge of rebuilding was compounded by frequent challenges from rebel groups and communists. In 1965, Ferdinand Marcos was elected president. He introduced martial law to retain power in 1972, from which time he persecuted rivals and ruled by decree.

The assassination of the opposition leader, Benigno ‘Ninoy’ Aquino, Jr. in 1983 increased political pressure for reform. Marcos called a presidential election in 1986, in which he defeated Benigno Aquino’s widow, Corazon Aquino in what was widely believed to be a rigged result. The People Power revolution followed and resulted in the defeat and exile of Marcos and his allies. Tourists can visit Epifanio de los Santos Avenue (EDSA), which was the site of mass protests in support of the rebel leaders. After the departure of Marcos, Corazon Aquino was recognized as president of the Philippines.

From 1986 onwards, progress was hampered by corruption, national debt, attempted coups and ongoing insurgency by communist and Islamic groups. The economy improved between 1992 and 1997, until the East Asian Financial Crisis, internal corruption and another revolution in 2001 caused further difficulties for the nation. Gloria Macapagal-Arroyo became president after the revolution but her nine-year administration was marred by scandal and corruption. Benigno ‘Noynoy’ Aquino III was elected president in May 2010 and shortly after in September, secured a US $434 million agreement with the Millennium Challenge Corporation to help fund programs for infrastructure development, revenue generation and poverty reduction.

Rizal Park in Manila is one of the most politically significant sites in the Philippines. It was the location for the executions of early revolutionaries, the 1946 declaration of independence, and the 1986 rallies of Marcos and Corazon Aquino that led to the EDSA revolution.

The culture of the Philippines comprises a blend of traditional Filipino and Spanish Catholic traditions, with influences from America and other parts of Asia. The Filipinos are family oriented and often religious with an appreciation for art, fashion, music and food.

Filipinos are also hospitable people who love to have a good time. This often includes getting together to sing, dance, and eat. The annual calendar is packed with festivals, many of which combine costumes and rituals from the nation’s pre-Christian past with the Catholic beliefs and ideology of present day.