US External Territories — History and Culture 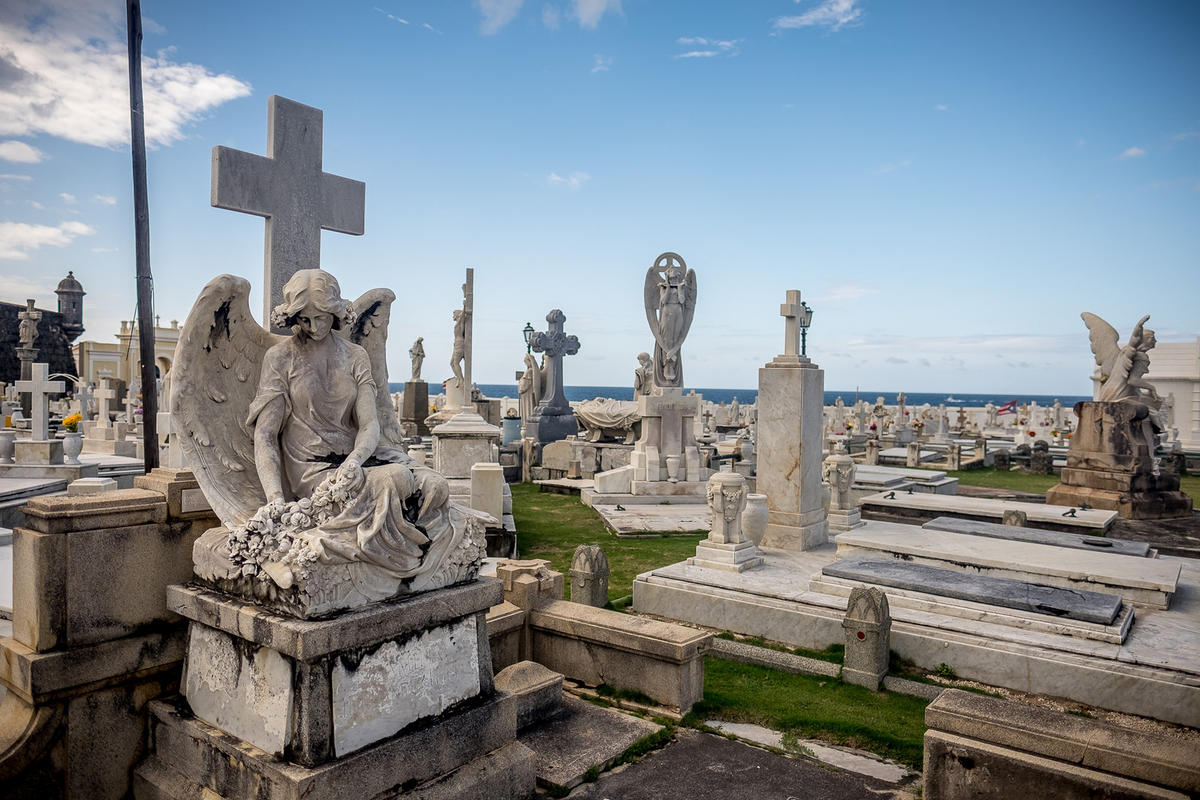 The US External Territories are places which have been historically acquired by the US but have never been afforded full state status. There are 14 External Territories in total, and many of them are uninhabited. The larger places – American Samoa, Guam, Puerto Rico, and the US Virgin Islands – are home to a mixture of original inhabitants, military personnel, and mainland expat communities. Each territory has its own history.

American Samoa received its first contact with the western world in 1722, from the Dutch Explorer Jacob Roggeveen. The islands were not officially settled, but throughout the 18th and 19th centuries they were used by American vessels as refueling stations for fishing activities in the Pacific. By 1900, an agreement was signed that made American Samoa an official protectorate of the US. The islands were used as important US military bases during WWII and as the retrieval point of astronauts of the Apollo space program of the 1960s and ‘70s. Today, the islands’ main industry is tuna fishing and cannery, while the territory also relies heavily on tourism.

Guamese society goes back at least 4,000 years, to when settlers came across the ocean from Indochina. Guam was conquered by the Spanish Empire in the 16th century who used the island as an outpost on the shipping route between the Philippines and Mexico. After the Spanish-American War, the US took control of Guam in 1898. It was invaded by the Japanese during WWII in 1941, but the US regained control in 1944. It has remained an important military base for the US Navy in the Pacific. In 1950, it was officially established as an organized territory of the US. Today, Guam is largely dependent on tourism, attracting many visitors from Japan and Taiwan. There is also a large American expat community living alongside stationed military personnel.

The first evidence of human settlement on Puerto Rico dates back to around 2,000 BC. The locals adopted a similar culture to the Taino people, the early inhabitants of the Bahamas islands. Christopher Columbus was the first European to arrive on the island on his expedition of 1492, and the Spanish influence from that point remains heavy to this day. By 1898, the US had won the Spanish-American War, and as a result, Spain ceded its colonies of the Philippines, Guam, and Puerto Rico to the US. In 1900, Puerto Rico was awarded the right to its own elected government and in 1947, the first democratically-elected leader was voted in.

The US Virgin Islands were originally inhabited by the Arawak and Carib peoples, the latter of which lent their name to the Caribbean Sea. Europeans had trade interests in the islands throughout the 17th century and in 1754, the islands became a Danish colony. In 1916, the American government bought the islands from the Danish for a sum of US$25 million in order to protect itself against enemy navies. Today, the tourism industry is the main activity of the US Virgin Islands, which attract over two million annual visitors.

The culture on the main islands of the US External Territories has mostly been adopted from mainland America. Each place has historically seen a changing of hands between different nations, such as Spain or Japan, and yet since the second half of the 20th century, all have been territories of the US. American Samoa has retained a lot of its heritage as a Pacific island that is part of Micronesia, and indigenous traditions can still be seen here. Notably, Puerto Rico has a strong Latin influence, and the Spanish language is still the most widely spoken language here, with many inhabitants associating themselves more with Latin America than with the mainland US.

Click here for Weather in the US External Territories