US External Territories — Festivals and Events 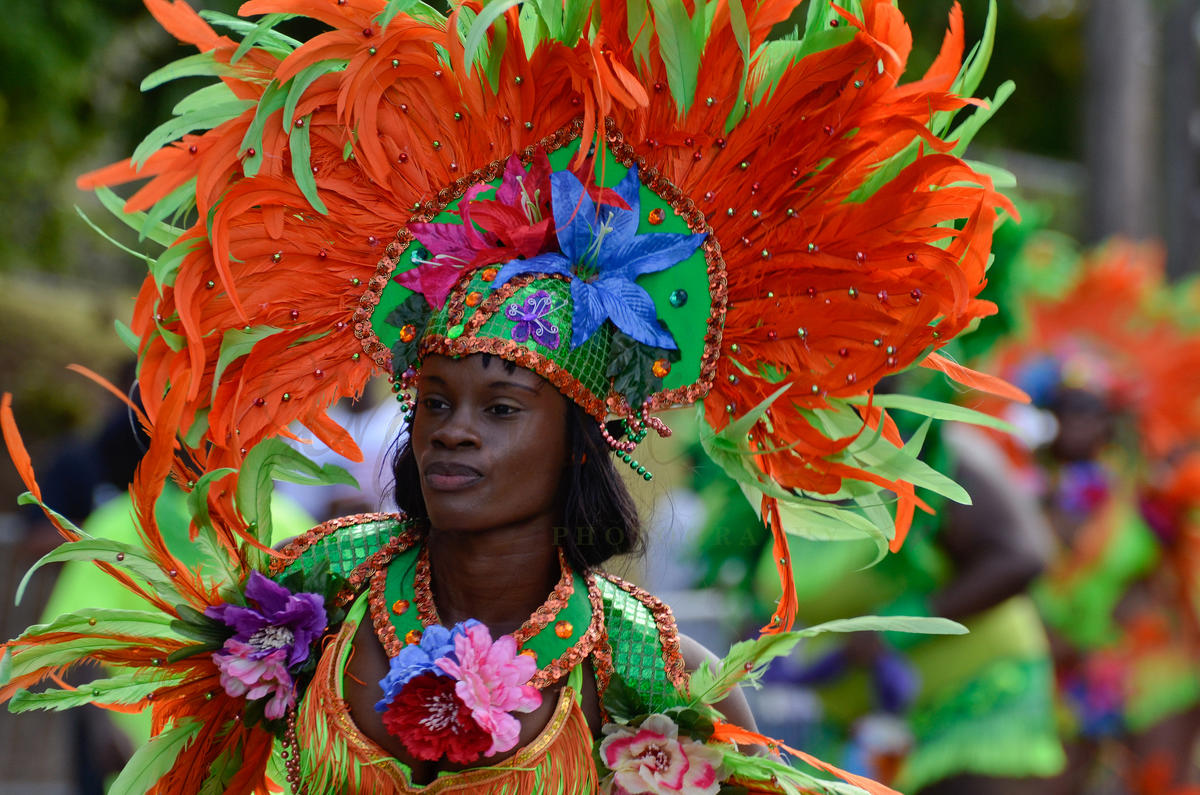 The US External Territories comprise of many islands, each with its own cultural mix of indigenous and American influences. The main festivals that are highlighted here are a small snapshot of the annual events celebrated in: American Samoa, Guam, Puerto Rico, and the US Virgin Islands. Most of the events celebrate tropical island life, such as Flag Day in American Samoa, where a display of indigenous traditions is held.

This is one of the biggest festivals in the Caribbean, sometimes referred to simply as ‘jazzfest’ and attracting well-known and established jazz musicians who perform in the open-air amphitheater at San Juan over a weekend at the beginning of April. A lot of the jazz played here has a Latin musical influence. This festival is one of the bigger events on the annual jazz festival circuit and is popular, so it is worth pre-booking tickets if you are planning on going.

This annual carnival in the US Virgin Islands is Caribbean in style. It’s a fun-filled event of music, pageants, and dancing. It is held every year, close to the Easter public holidays.

Celebrated on April 17, this public holiday commemorates the establishment of a constitutional government in American Samoa. Visual displays are held to celebrate the islands’ heritage. There are traditional dances by locals dressed in local costume, tattoo demonstrations, and canoe races. It is a great time to try traditional cuisine and delicacies cooked by the locals. Music and dance also feature heavily in the festival.

This is the most popular festival in Guam, held over three days in May. It is held to celebrate the island’s patron saint, San Isidro. There is a curious mix of events, including water buffalo racing and an eating contest.

Salsa music and dance was created in Cuba, which is virtually a neighbor of Puerto Rico, where they have adopted the upbeat rhythms and celebrate the style in this annual week-long festival every June. The highlight, held at the end of the event, is the annual World Salsa Open, which attracts professional salsa dancers from around the globe to show off their talents.

Held in the last week of July in the town of Pago Pago, this event attracts artists and attendees from around the globe. Here, you will see artwork showcases from 27 different nations in the Pacific and displays of traditional dances and spiritual meditation.

Taking advantage of its location on the vast Atlantic Ocean, the US Virgin Islands hosts two important fishing tournaments in July and August. In July is the Open Billfish Tournament and in August is the Open Blue Marlin Tournament. The events welcome both experienced and novice anglers to compete.

This festival offers a good opportunity to appreciate Guam’s island and oceanic culture since it is showcases various fishing methods, from traditional to modern. Once the fish have been caught, festival-goers are invited to sample the catch through a range of delicious traditional cuisine. Entertainment is provided all along the shoreline. The festival is usually held in August and has been successfully running for 14 years.

Click here for Things to Do in the US External Territories