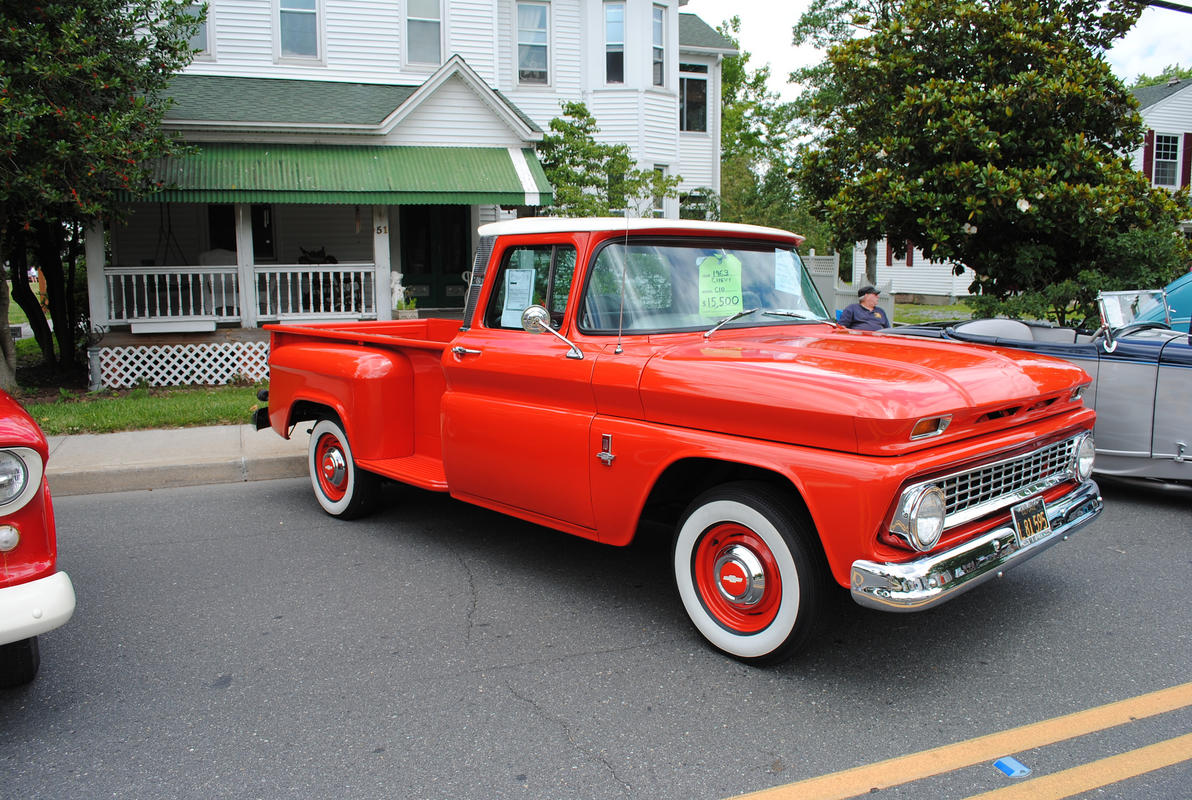 Taxi service is available in all of the main tourist destinations, both along the coast and in the capital of Dover, but the reality of traveling around Delaware is that a rental car is a necessity if you plan to go anywhere outside of your main destination. It’s easy to move around within the beach towns, but an excursion into Brandywine Valley requires private transportation.

All of the big name car rental firms have offices in Dover, Wilmington, and the main beaches, as well as at regional airports in Philadelphia or Washington, DC. Taxis are useful in the tourist areas, with companies like Yellow Cab (+1-302-658-4340) available for pick up 24 hours in Wilmington and Dewey Beach Taxi (+1-302-645-7766) servicing the Dewey and Rehoboth Beach areas. Taxis don’t cruise the streets looking for fares so keep a couple of phone numbers handy if you need a taxi to come pick you up.

The Cape May-Lewes Ferry offers a unique way to travel between the southern part of New Jersey and the lower portion of the Delaware coast. The ferry is popular with day-trippers from Jersey, taking only about an hour and 10 minutes to complete the journey. The ferry is mainly designed for car traffic, so it’s a drive-on, drive-off type of boat and it can hold 100 cars and 800 passengers.

Delaware’s Wilmington is well-connected to the Eastern Seaboard via train. The Amtrak Northeast Corridor Line is the main long-distance route that stops at Wilmington, but there are also several stops at Wilmington every day on the regional Metroliner and Acela trains that run to nearby cities like Philadelphia and Baltimore. The train fares are reasonable and the trains much more comfortable than buses, offering a scenic way to reach Wilmington if you’re already in a major city in the region. Wilmington’s train station is located on the waterfront, at 100 South French Street, with a taxi rank on site.

Greyhound buses are a cheaper and more versatile transportation option for travelers who don’t plan to rent a car in Delaware. The Wilmington Transportation Center, just next to the Amtrak train station, is the main bus terminal in the state. Greyhound also stops at several other popular Delaware towns and has an extensive national network. Regional bus travel can also be made using the Peter Pan bus company as an alternative to Greyhound.

Public bus transportation in Delaware is limited to Wilmington and Rehoboth Beach. In Wilmington, the DART network runs throughout the city and as far as the historic town of New Castle and the two shopping malls. Wilmington’s trolley is another option to travel between the Riverfront district and Rodney Square, passing by the Amtrak station. Fares are cheap and the entire route takes only 15 minutes to complete. There is also a useful summer DART shuttle line that runs between Georgetown and Lewes along the coast from mid-May to mid-September. The Jolly Trolley runs just between Rehoboth and Dewey Beach during the summer every 30 minutes from 8:00 a.m. to 2:00 a.m.. Both the shuttle and trolley offer cheap fares.