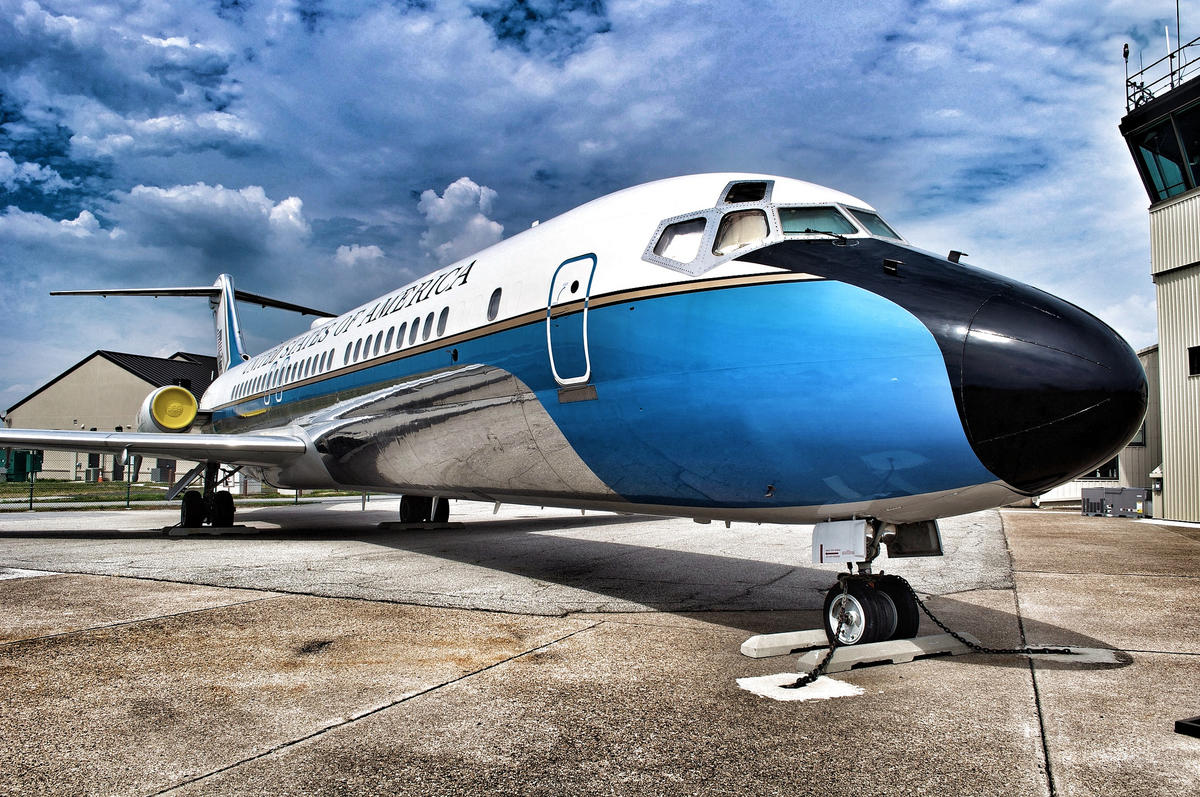 The largest airport in the Delaware Valley region is in Philadelphia, about 30 minutes by car from downtown Wilmington. The airport handles more than 30 million passengers annually, mostly on domestic routes via American, United, Delta, Southwest, and US Airways. Atlanta is the busiest domestic route, followed by Chicago, Orlando, and Boston. British Airways also runs flights to London Heathrow, Lufthansa to Frankfurt, and Air Canada to Toronto from here.

There are seven terminals at Philadelphia International Airport, each divided into lettered concourses complete with a full range of passenger amenities. There are over 160 shops and eateries inside the seven terminals, along with spa facilities, private suites, currency exchange services, and ATMs. Wi-Fi internet covers the entire airport and there are several kids’ attractions on site. With more than 19,000 parking spaces, there is plenty of room for drivers. Seven well-known car rental chains, such as Avis, Hertz, and Dollar, are available for arriving passengers who want to drive to Delaware. The journey takes just 30 minutes.

The SEPTA train network has a trunk line that runs to the airport, which is another round about transport option to reach Wilmington. More convenient are the shuttle companies that provide direct transport to several Delaware towns like Dover, Wilmington, and New Castle.

The other major airport within striking distance of Delaware is BWI, in the neighboring state of Maryland. It takes between 1 hour, 30 minutes and three hours to reach most destinations in Delaware from the airport by car. Over 22 million passengers fly through BWI each year, primarily to domestic cities on US Airways, United, Delta, American, and Southwest flights. Atlanta is the busiest route, followed by Boston, Charlotte, and Orlando. The only regular international routes are to London Heathrow via British Airways and Toronto via Air Canada.

The main terminal has five concourses, each with a range of eateries, shops, services like ATMs, and rest areas. Wi-Fi internet is available throughout the airport complex. Most visitors rent a car from one of the eight major car rental companies, including Avis, Alamo, and Budget. The nearest destination in Delaware is Wilmington, about 1 hour, 30 minutes’ drive north. BWI is also connected directly to the Amtrak line which runs eventually to Wilmington and Dover. There are also communal shuttle vans that service the Delaware region.

Click here to learn Travel Tips when traveling to Delaware