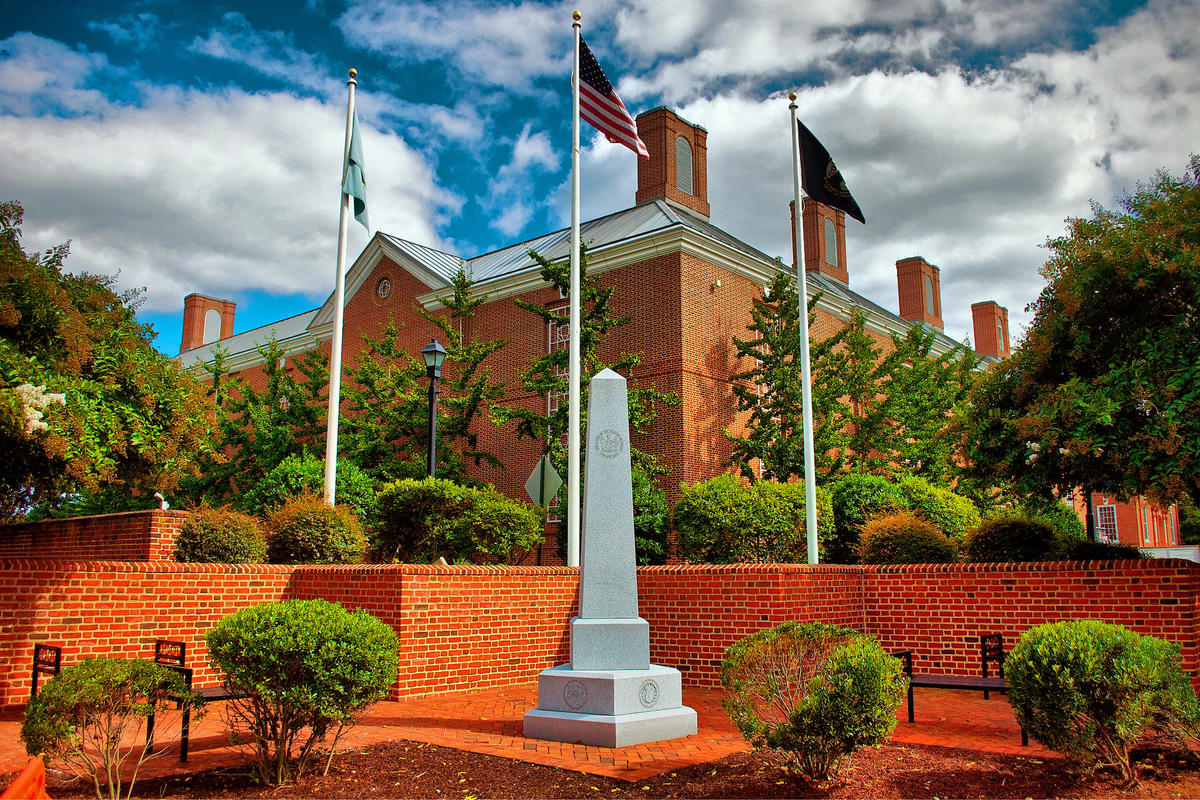 As America’s very first state, Delaware may be small, but it packs quite a punch between the historic and cultural highlights in the Brandywine Valley and its scenic coast. A mere hour by car from the bustling Eastern Seaboard, you would never know it from the welcoming, friendly residents who take a lot of pride in their charming and well-rounded home.

The Dutch were the first Europeans to actually land in Delaware, in 1631, when they established a settlement. Their culture lingers today in seaside towns like Lewes and New Castle, both of which date back to the 17th century. When England assumed authority over the colonies in 1664, the original Dutch settlement was renamed New Castle and made the first capital of Delaware, at the time making it a vital seaport throughout the colonial era.

At the end of the 1600’s, Delaware was part of Pennsylvania until William Penn gave the colonists their own assembly. Wilmington and Dover were both developed in the early 1700’s. Tiny Delaware played many key roles in shaping America, and its representative Caesar Rodney cast the deciding vote in favor of the Declaration of Independence. Its government was the first to approve the new US Constitution in 1787, thus earning its name as the First State.

Most of the Revolutionary War action was fought outside of Delaware, except for the major Battle of Brandywine, where George Washington greatly impressed the French commander and ultimately changed the course of the war. Delaware’s army of 4,000 men was famously known as the Blue Coats, named for the blue hens they kept with them while traveling.

As young America began to grow, industrialist EI du Pont set up his first black power mill along the Brandywine River in 1802. His company, DuPont, would go on to dominate the chemical industry in America, and his vast wealth would create the famed chateaus in Brandywine Valley like Longwood and Winterthur.

In recent years, the state has turned its focus away from industrial activity towards tourism. Wilmington has revitalized itself following the model of Baltimore’s popular Inner Harbor rebirth, and the state has lured big events like Dover’s NASCAR races and hordes of shoppers by eliminating sales tax. Its beaches like Rehoboth and Dewey are major summer holiday destinations, while the Brandywine Valley continues to impress visitors with its magnificent gardens and mansions.

Delaware has been at the forefront of American civilization since the first Europeans began arriving on its shores in the 1600’s. It has an incredibly rich history, and its residents have not forgotten their role in shaping the future of the nation despite their state’s modest size. Visitors can experience Delaware’s colonial influence in coastal towns like Lewes and New Castle, which appear largely unchanged even after 300 years.

The Brandywine Valley is another showcase of Delaware’s influence. The home of DuPont has left behind some of America’s most impressive mansions and gardens. The towns in this scenic river valley are as laid back and friendly as any place in the country despite their obvious wealth. In fact, visitors can expect loads of smiles and good attitudes wherever they travel in Delaware. The residents appreciate visitors who come to experience their towns, rivers, and beaches. This is one seriously happy little state that is an ideal destination for enjoying both the nature and early colonial heritage of America.