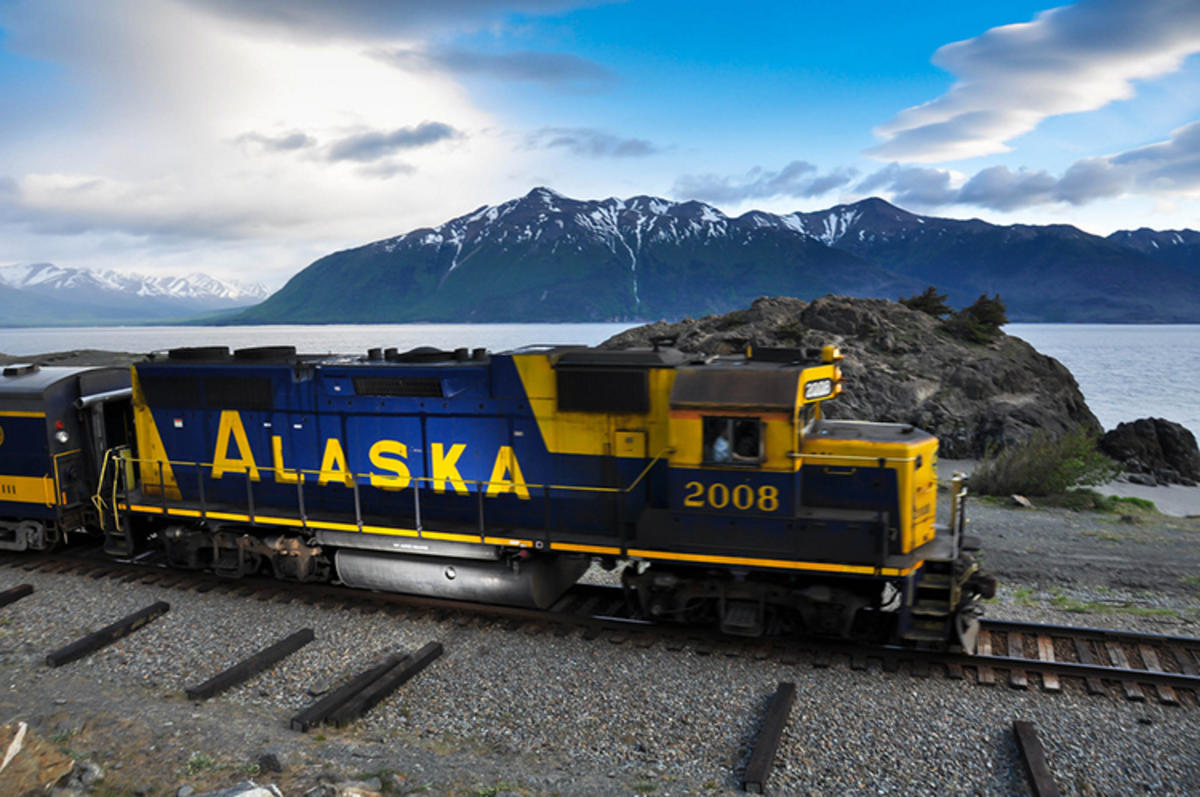 Getting to Alaska is typically done by air via Anchorage or by cruise via Inside Passage ports, but it is also possible to arrive by car via the Alaska Highway, which enters the state through Canada. With limited road coverage in the state, accessing many points of interest is only possible by air or boat. The Alaska Marine Highway System connects most major ports while inter-state air service, monopolized by Alaska Airlines, is comprehensive yet expensive.

Most visitors fly into Anchorage’s Ted Stevens Anchorage International Airport, but the airports at Fairbanks, Ketchikan, Petersburg, Wrangell and Juneau also have connections through Seattle. The state’s key airports all have flights to lesser known Alaskan communities, many of which are only accessible by boat or air. Alaska Airlines is the main service provider, and its monopoly over flights within Alaska means fares are pricey.

Taxis are only of use to tourists who base themselves in Alaska’s larger cities of Anchorage, Fairbanks and Juneau or a few smaller towns. In Anchorage, taxis are available through Checker Cab (+1-907-276-1234) and Alaska Yellow Cab (+1-907-222-2222). Taxis usually charge by meter. Likewise, car rental is only available in these major cities and is considered an expensive way to travel, with only a minority of major settlements having road links. Winter bargains are possible although driving conditions can be treacherous. Wherever you plan to rent in the state, it is essential to book ahead in the peak summer season (June through August).

Many locals rely on the Alaska Marine Highway System to get between Southeast, Southwest and Southcentral communities, with most ferries able to carry vehicles. Additionally, just about all docks where tourists will find themselves will have boats for charter, as well as local ferry services. Travelling by boat is often the best and sometimes the only way to access Alaskan coastal areas.

Inner-city buses in the likes of Anchorage are a great way to save money, with fares very reasonable. The city’s PeopleMover bus system offers one or two buses an hour on most routes. Fairbanks and Juneau also have cheap bus service.

Inter-city bus services like Denali Motorcoach and Alaska Bus Guy are competitively priced. They offer a comfortable means of travelling between key locations on the state’s road network, such as Denali, Anchorage and Fairbanks. The Denali Motorcoach offers an express coach service between Denali National Park and Anchorage daily, while Alaska Bus Guy connects the same two destinations. Other bus services operate on the state’s limited road network, but many work on a package tour basis and can’t be hired for private trips.

The Alaska Railroad, which links Seward with North Pole, is a great way to reach Anchorage, Denali, Fairbanks, Whittier or Palmer, with its summer passenger services popular among visitors for the breathtaking views.