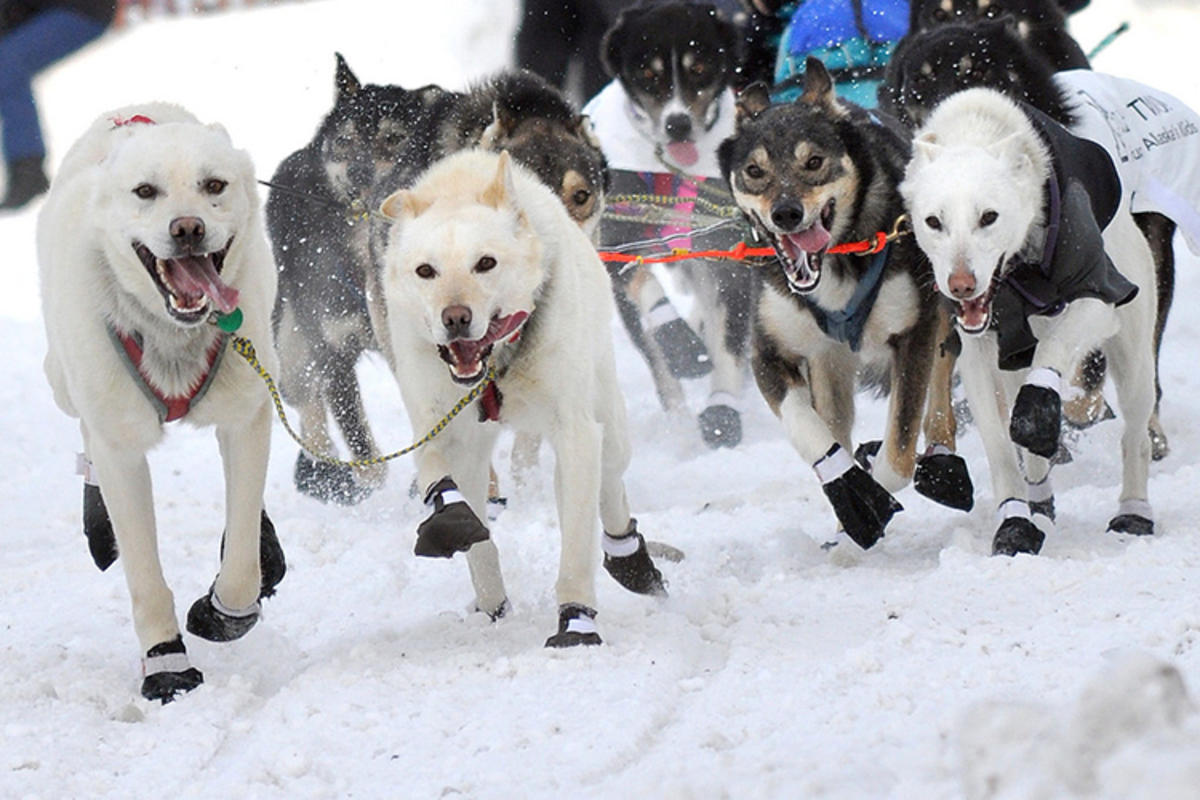 In this state which experiences severe winter weather, an airof survival prevails. While modern Alaskan cities such as Anchorage may not seem that different from other US cities on first glance, the culture of more remote regions offers insight into a way of life that is unique to the Alaska’s often harsh climate.

Inhabited by indigenous people prior to the arrival of Europeans, Alaska today continues to be a home to populations of native Tlingit, Haida and Yuit, among other ethnic groups. After initial expeditions, the Russians settled here in the 1780’s, and were quickly followed by the Spanish. However, the first Russian colonization program didn’t get underway until the early to mid-19th century.

The US purchased Alaska from the Russians in 1867 for $7.2 million dollars, with the former capital of Sitka kept as the capital of the new territory. It remained the only settled community until the 1900’s until the gold rushes of the 1890’s through 1910 saw thousands of miners descend upon the area. New legislation during this period transferred the capital to its present-day location, Juneau.

During WWII, three outer Aleutian Islands became occupied by the Japanese. Other areas of the territory were established as Navy submarine and US Army Air Corps bases. Following the war, US statehood was achieved in 1959. Devastation followed in 1964 when the Good Friday Earthquake claimed 133 lives.

Alaska’s oil boom began in 1968 with prosperity following the 1977 establishment of the Trans-Alaska Pipeline. The oil industry has taken its toll on the Alaskan environment, and the Exxon Valdez oil disaster of 1989 in Prince William Sound had a devastating effect on local wildlife.

Visitors to the state can learn more about Alaskan history at the Alaska Native Heritage Center (8800 Heritage Center Dr) in Anchorage. Alaska’s native cultures are detailed through dance performances, demonstrations, everyday items and artwork. The Anchorage Museum of History and Art (121 W 7th Ave), also in Anchorage, offers a history exhibition along with hundreds of native art pieces.

Alaskan culture may not immediately appear different than the other 48 states, yet the state’s outdoorsy inhabitants engage in a range of activities which are unique to Alaska. Some of these activities can be experienced through the state’s annual events, such as the Tesoro Iron Dog Snowmobile Race from Anchorage to Nome and on to Fairbanks. Other not-to-be missed cultural happenings include the BP World Ice Art Championships (Fairbanks) and the Sitka Whale Fest (Sitka).

Visits to native settlements can be made on Alaskan tours, while Anchorage’s Alaska Native Heritage Center encourages cross-cultural exchanges between visitors and native and American Indians. It is here where visitors will find the state’s most detailed exhibits on Alaskan cultural groups. Additionally, artworks by local people are widely sold in the state’s galleries and souvenir shops.