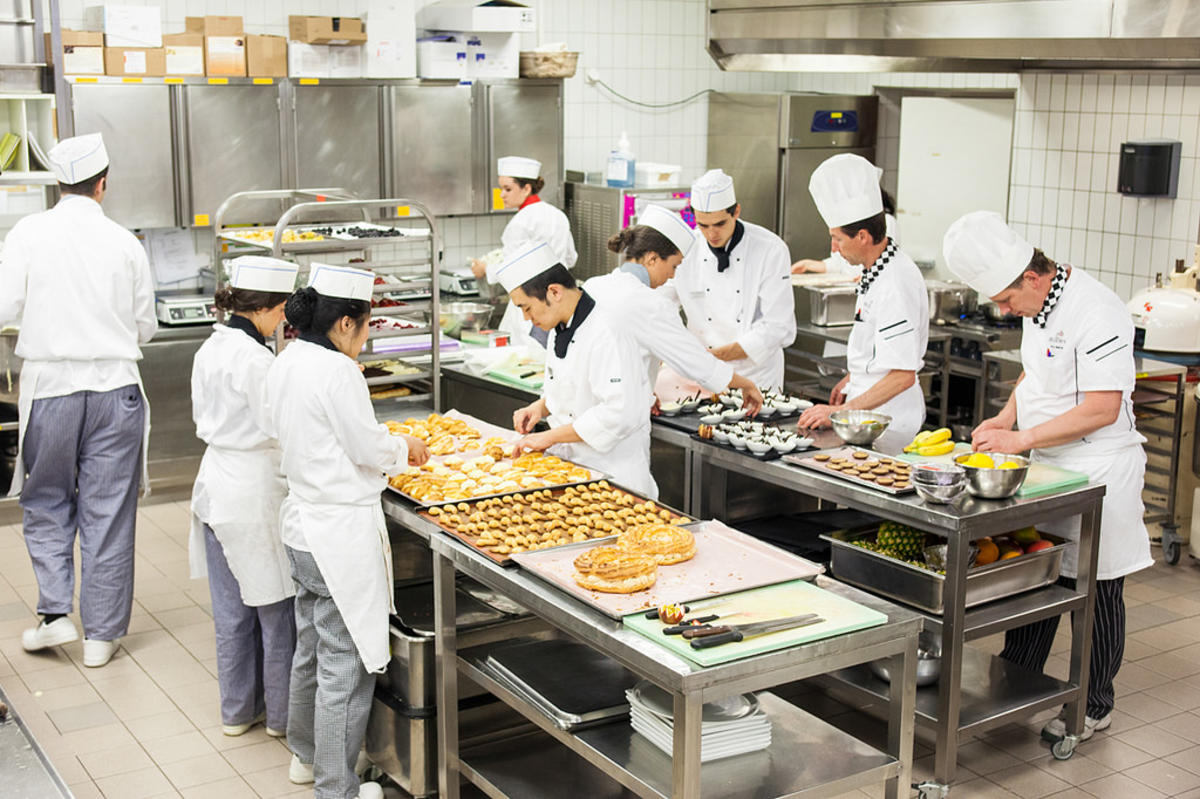 Cuisine in Switzerland has been strongly influenced by its neighbors with French, German and Italian flavors all subtly present. However, traditional Swiss dishes tend to be simple agrarian meals made up of staples such as cheese and potatoes. Famous foods include cheese fondue (breads dipped into melted cheese), roesti (shredded pan-fried potatoes) and raclette (melted cheese poured over boiled potatoes). Not much in Switzerland comes cheap, and that includes eating out. However, there are plenty of international options to choose from in the major cities, and the countryside offers good traditional meals.

Bars and Pubbing in Switzerland

Although Switzerland might not been known for its hip and trendy nightlife, there are plenty of fun and cutting-edge bars in the major cities. The resort areas have an abundance of après ski options, while the countryside is mainly limited to local pubs. Most bars close around 1:30 to 2:00 a.m.

Zurich, the banking capital of Switzerland, has a slightly stodgy image, but this isn't reflected in the nightlife. The main action can be found along the Paradeplatz, with options ranging from classy wine bars to hip nightclubs. One popular venue is the Brasserie Federal (Bahnhofplatz 15, 8001 Zurich), where guests can choose from over 100 local beers. More trendy dance spots are located in Zuri West, with the UG Club (Ankerstrasse 65, 8004 Zurich) and Labyrinth (Hohlstrasse 452, 8048 Zurich) usually drawing the biggest crowds.

Geneva, on the other hand, is home to some Switzerland’s most sophisticated watering holes. A popular getaway for European jetsetters and well-known artists, the city boasts extremely classy venues. Many of the upscale bars are located inside the top hotels, such as the Le Bar des Bergues (Four Seasons Grand Hotel des Bergues, Quai des Bergues 33, 1201 Geneva), Glow Bar (President Wilson Hotel, 47 Quai Wilson, 1200 Geneva) and MO Bar (The Quai Turrettini 1, 1201 Geneva). Other hotspots can be found along the shores of Lake Geneva, with well attended clubs including the prestigious Gold & Platinum (18, 20 Quai du Seujet, 1200 Geneva) and dance floor favorite Griffin’s Club (Bd. Helvetique 36, 1200 Geneva).

Dining and Cuisine in Switzerland

Swiss cuisine may not be the most in demand, but nonetheless there are plenty of top-notch restaurants in the country. The big cities and ski resorts offer a huge range of dining options, with the countryside tending to stick to more traditional fare.

Zurich offers the greatest variety of restaurants in Switzerland, with everything from high-class gourmet kitchens to trendy eateries. For regional favorites, head to Bauschaenzli (Stadhausquai 2, 8001 Zurich). Located on a small island in the River Limmat, this restaurant boasts great views of the lake and the mountains. For local flavor plus an excellent wine list, head to Restaurant Lindenhofkeller (Pfalzgasse 4, 8001 Zurich). As Italian cuisine has such a big influence on Swiss food, it is no wonder that a plethora of Italian spots have made Zurich home. Popular places include the Cantinetta Antinori (Augustinergasse 25, 8001 Zurich) and the Casa Ferlin (Stampfenbachgasse 38, 8006 Zurich), which dates back to 1907.

Geneva is known for its high-class fare, and visitors can enjoy the wide range of excellent French here too. The most upscale is Domaine de Chateauvieux (Chemin de Chateauvieux 16, 1242 Satigny), which is also an exclusive hotel outside the city, and Le Chat Botte (Quai du Mont-Blanc 13, 201 Geneva). Mid-range French food can be found at La Perle du Lac (Rue de Lausanne, 1202 Geneva) and L’Auberge d’Hermance (Rue du Midi 12, 1248 Hermance) on the outskirts of town.

Zermatt has both regular food spots and mountain restaurants. Most can be reached either by foot or on ski, but they tend to get very crowded at lunch time like the restaurants at the Kulmhotel (Gornergrat 3100m, 3920 Zermatt) at the Gornergrat mountain station, which are always packed. The table service is the Vis-à-Vis, while the self-service is on the outdoor deck and called Panorama; both with absolutely incredible views of the Swiss Alps. In town, visitors will find plenty of choices, such as the Restaurant Heimberg (Bahnhofstrasse 84, 3920 Zermatt) and The Omnia (Auf dem Fels, 3920 Zermatt).