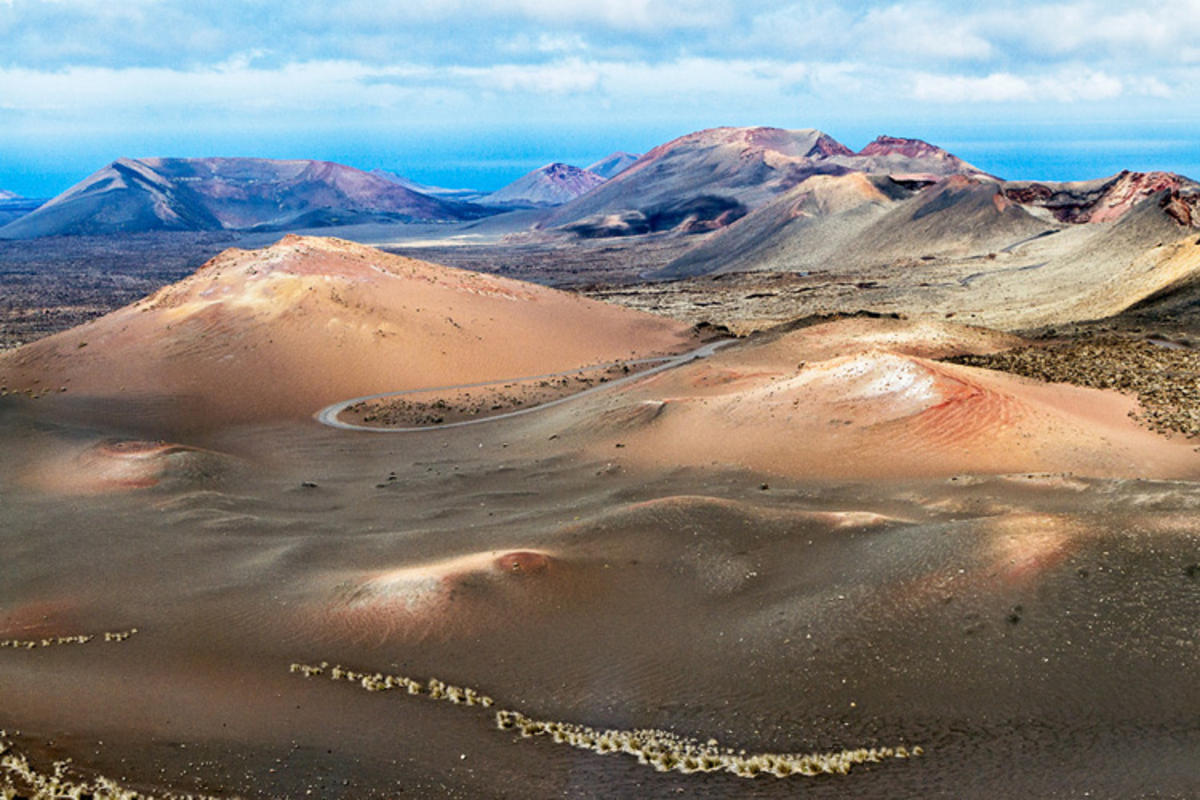 Located 800 miles off the Iberian coast of the Atlantic Ocean and 80 miles off the northwest coast of Africa; Lanzarote is thought to be the first settlement of the Canary Islands. Plagued by European slave traders and frequent, vicious pirate attacks, the island lost all but 400 of its citizens in the 16th and 17th centuries. Modern-day Lanzarote has broken free from its tumultuous past and offers travelers a piece of paradise any time of the year.

Arrecife is the commercial and political capital, although the central government falls under the jurisdiction of the Las Palmas province which is on the island of Gran Canaria. Arrecife is a bustling town with interesting sites like the Castle of San Gabriel, but it’s more of a gateway to the island than a holiday destination. To the north is Costa Teguise, which boasts stunning resort beaches. Puerto del Carmen is the largest resort area on the island, just south of Arrecife. Getting there by bus or car is recommended, as it is only a few minutes from the airport.

The southern town of Playa Blanca is a much quieter tourist center than the other hotspots, which makes for a perfect family vacation. The southern reaches of Lanzarote are famous for the crystal clear, secluded waters of the Papagayo beaches. Keep heading west along the Playa Blanca coastline and you’ll reach the most impressive site on the island, Timanfaya National Park. In the 1700’s, the volcanoes leveled the surrounding area with ash and lava for several years. Today, impressive lava tubes and caves are among Lanzarote’s most exciting attractions.

Tourists can get from the northern tip of the island to Playa Blanca in just over an hour, or travel from Arrecife to Timanfaya National Park in less than 30 minutes. The roads are generally well maintained, and navigating is reasonably effortless. Take a scenic drive along the coast or the hinterland region.

The most popular times to visit Lanzarote are in the middle of summer and the dead of winter, coinciding with European school holidays. Fall and spring are great months to come, as the weather continues to be favorable for beach holidays, and the price of flights and hotels tend to drop. After the sun goes down, resort towns continue to impress with an elaborate nightlife. The dining scene on Lanzarote radiates both a traditional and international atmosphere for tourists and locals where seafood is one of the star attractions.