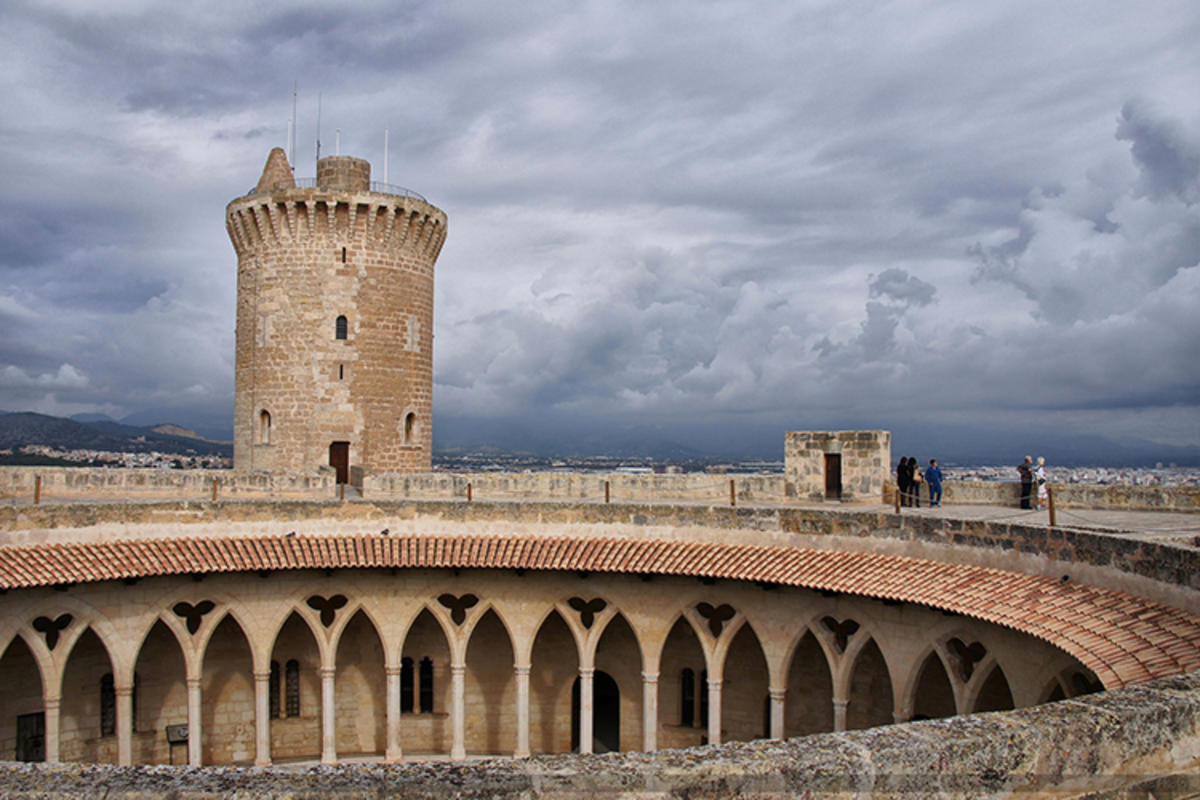 The Balearic Islands hold traces of habitation dating back 8,000 years, although their recorded history begins 2,000 years ago with the Romans. Conquests by the Vandals, the Byzantine Empire, the Moors and various European minor royals left the islands mainly off the beaten track until mass promotion shot the islands’ beaches into prominence in the mid to late-20th century. Catalan and Spanish are the official languages, although due to tourism, English and German have taken root.

Varied civilizations have left their mark on the islands, beginning with the prehistoric Tayalotic people, whose stone towers and necropolises can still be seen. After the Roman Empire fell, the Vandals arrived in AD 526, but were ousted by the Byzantines eight years later. By the 10th century, the islands were under Moorish rule until James I of Aragon’s armies arrived on Majorca and Ibiza in 1229 and 1235, respectively.

By 1287, James I’s descendent Alfonso III captured Menorca. The islands came totally under Spanish control by 1349, and remained so until British rule arrived in 1738 via the Treaty of Utrecht. The Balearics became Spanish again in 1883, an event which was later followed by the island group becoming an autonomous community of Spain in 1983.

The legendary history of the Balearics may not be as entirely accurate as its timeline, but is fascinating nonetheless. Traditions exist that suggest the archipelago was colonized by arrivals from the Greek island of Rhodes after the end of the Trojan Wars. The enduring legend of the islanders’ habitual nakedness, at least during summer, is backed up by the tale of Phoenician invaders forcing them to wear long tunics with wide decorative borders.

Specific customs of marriage and funerals were documented by Roman observers, and suggest women and wine were valued far above money, as the islanders had no currency of their own. The islands’ men were happy to serve as mercenaries in the Roman military, using javelins and their traditional weapons. During the Roman era, islanders were, somewhat unfairly, accused by their overlords of being in cahoots with feared Mediterranean pirate fleets.

For centuries, the mariners of the islands were known as masters of the tricky western Mediterranean with its shifting climate and sea conditions, although their expertise didn’t prevent a series of conflicts and invasions by empires and pirates. At one point, Formentera had to be abandoned by its entire population. The latest seasonal invasion of hundreds of thousands of tourists and party-goers, however, has changed the Balearic Islands to a far greater degree than its previous threatening visitors.

Although the recent fame of the Balearic Islands as a tourist hub has diluted the indigenous culture to a greater degree than might be desired, the inhabitants still show the laid-back friendliness noted in Roman years and later accounts. Spanish culture has had the strongest influence over the last 500 years or so, and is especially noticeable in the fields of religious artifacts and the archipelago’s delicious cuisine.

Each of the islands has a slightly different feel, encouraged by hundreds of years of relative isolation from the cultural development of mainstream Europe. Mallorca has a rich and influential tradition of fine art, literature and music, which continues to this day, with the islands a flourishing home for modern artists, writers, and musicians. Concerts, art shows, operas, literary cycles, and theatre performances throughout the year enliven the island’s cultural scene.

As it does in most Mediterranean countries, the traditional siesta in the Balearic Islands gives a rest from the heat of the day and the heaviness of a large lunch. Most of the islanders sleep between 1:00 p.m. and 5:30 p.m. prior to staying up late, although many shops and restaurants in the main tourist areas stay open all day to cater to foreign visitors.

One of the most significant renderings of the culture of the Balearics is in its many traditional Roman Catholic religious festivals, some of which have been celebrated for at least several hundred years. Folk customs have their place in the stunning costumed carnivals which precede the Christian Lent.

The honesty and simplicity of the Balearic life is reflected in a dish which is still eaten on festival occasions – bread and oil. The thick slices of home-made bread and the rich flavor of local olive oil are valued by the island peoples as links to the reality of life away from the excesses of the modern day tourism hubs.

Click here to learn about the Weather on the Balearic Islands