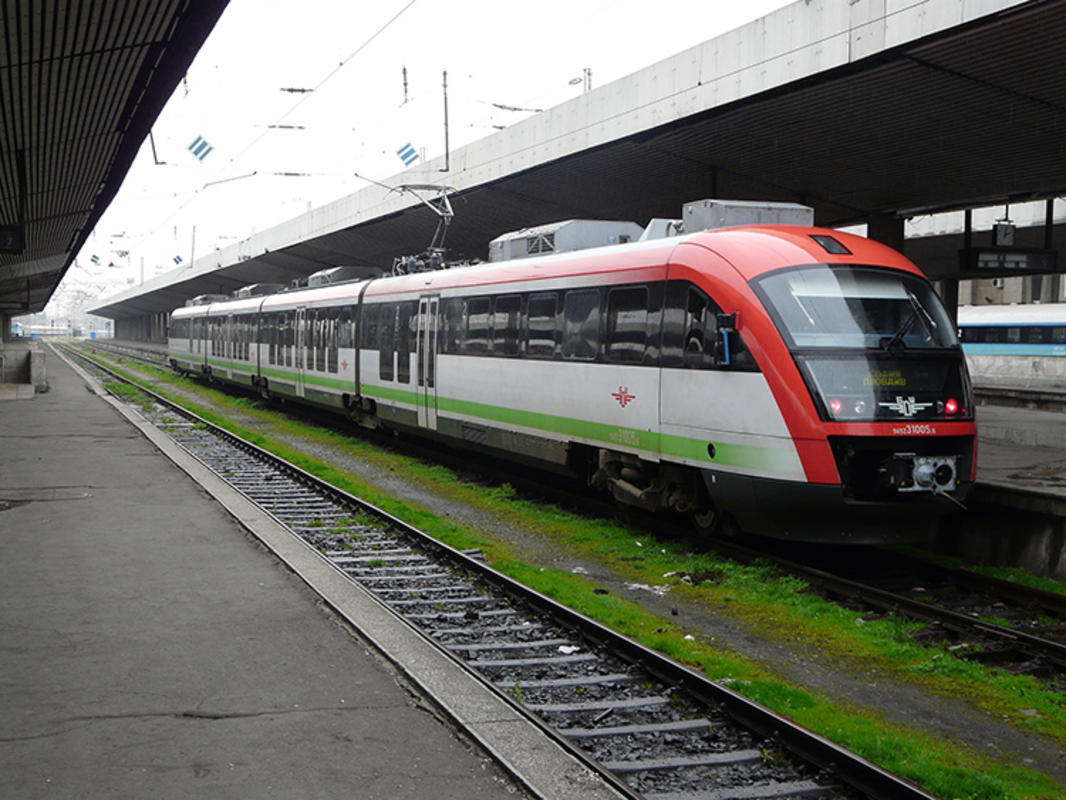 Taxis in Bulgaria do not generally have a good reputation as there are many unscrupulous and fraudulent operators milling about. The most reliable method of booking a taxi is over the phone. Sofia airport has exclusive access to a limited number of licensed firms including OK Taxi (+359-2-973-2121) and Taxi-S-Express (+359-2-91280).

Car rental is another option for getting around Bulgaria, although signs are all in the Cyrillic alphabet. Roads, particularly in rural areas, can be full of potholes. Most major international rental firms have a presence in the major cities such as Sofia, although vehicle costs are higher than in the rest of Europe. Drivers must be 21 years or older and have held a valid driver’s license for at least two years. Insurance is also mandatory, but inexpensive. It is advised to leave rentals cars in some kind of secure parking facility, especially at night.

Bulgaria State Railways operates a decent network of trains that offer a cheap, safe and fairly comfortable way to get around, particularly on the two main routes between Sofia and Varna and Sofia to Burgas. The overnight trains are particularly popular so it is a good idea to book in advance.

Buses are one of the cheapest and fastest ways to get around town and between cities. Operators such as Eurolines operate modern, comfortable buses linking Bulgaria’s capital to the rest of Europe. Tickets can be purchased from The New Central Station in Sofia. The buses run the coastal route from Varna to Burgas usually stopping at all the Black Sea resorts in between. Ticket sellers or drivers often do not speak English so have a dictionary or map handy.