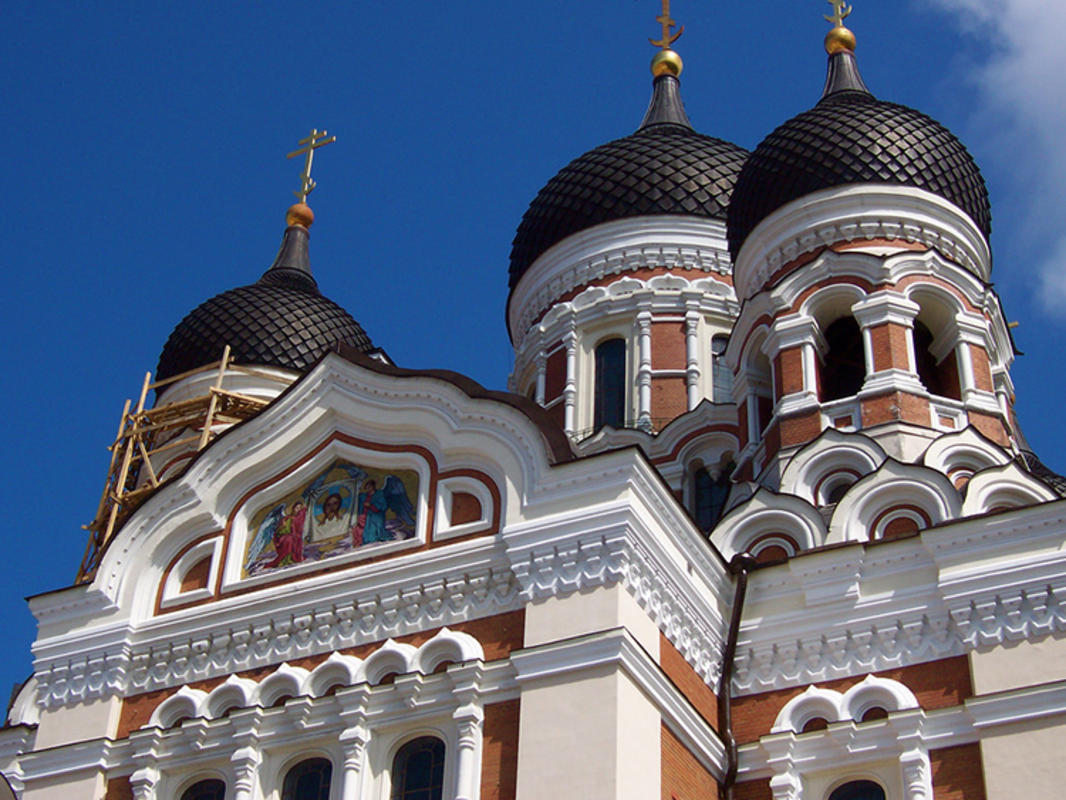 Bulgaria is an atmospheric country with a long and sometimes difficult history that has produced a modern, vibrant civilization that retains its most charming elements of the past, including ancient rituals and folklore. The influences of different cultures and the Eastern Orthodox Church have also shaped the nation, particularly in terms of festivals and food.

The Thracian people were some of the first to populate Bulgaria in various tribal settlements that were united in the Odrysian kingdom of King Teres around 500 BC. Alexander the Great conquered the region, which fell to the Roman Empire in 46 AD before coming under Byzantine control in the 5th century.

The First Bulgarian Empire was established in 681 through a tribe’s treaty with Byzantium that saw the establishment of the capital at Pliska. A common Slavonic language and written laws were developed as the Bulgarian state was strengthened and its territory expanded by succeeding khans during the 8th and 9th centuries. Eastern Orthodox Christianity was instituted in 864 and the Cyrillic alphabet was created and adopted as the official language in the late 9th century. The 34-year golden age rule of Simeon the Great began in 893 and saw Bulgaria gain further expansion.

After Simeon’s death, heresy and war with neighboring nations weakened the country and saw the First Bulgarian Empire fall to the Byzantines in 1018. To prevent rebellion, Emperor Basil II allowed the local nobility to rule, a policy which ended upon his death, prompting an outbreak of unsuccessful uprisings.

Nobles of the Asen dynasty created the Second Bulgarian Empire after a revolt in 1185, establishing the capital at Tarnovo. The state flourished under the Asen dynasty, which lasted until 1257 when internal conflicts and attacks from Byzantine, Hungarian and Mongol forces saw the town crumble. Three tsars and countless warring semi-independent principalities emerged toward the end of the 14th century and eventually fell to Ottoman conquest.

Ottoman rulers classified the Bulgarians as inferior, repressing their culture and imposing heavy taxes. The nobility were eradicated, the educated clergy fled to other countries and the peasants were enslaved. They ruled for five centuries during which time there were many unsuccessful revolts, including the 1876 April Uprising which saw the Ottomans massacre about 30,000 locals to stop the rebellion. The Great Powers of the United Kingdom, the Austrian Empire, Prussia, France, and Russia tried to negotiate an intervention which paved the way for Russia to declare war on the Ottomans in 1877. Bulgarian volunteers helped defeat the dictators and tried to establish a new state in 1878 based on the territories of the second Bulgarian state. The Great Powers rejected this, creating only a small land through a subsequent treaty which left many Bulgarians outside of their new country.

The new Bulgarian principality gained land from Serbia, declared itself an independent state in 1908 and becoming increasingly militarized. The country was involved in two Balkan Wars and WWI between 1912 and 1918, which saw the area lose a large amount of territory and ruined the economy.

Tsar Boris III established a dictatorship, which in 1941, saw Bulgaria enter WWII as a member of the Axis forces. However, Bulgaria saved its Jewish population from being deported to concentration camps by abstaining from participation in Operation Barbarossa. Boris III died in 1943, which created political turmoil around the time the war turned against Germany and a local Communist guerilla movement began to gain momentum. The communist Fatherland Front took power in late 1944, abolishing monarchy and breaking its alliance with Germany to join the Allies.

A single party republic was established in 1946 and, under a Soviet planned economy; the standard of living had risen by the mid-1950’s, which saw a reduction in political repression. Some experimental market-oriented policies emerged under the 1954-1989 leadership of Todor Zhivkov, and his daughter improved national pride through the worldwide promotion of Bulgarian art, heritage, and culture. A project of assimilation to erase the identity of the ethnic Turk minority began in 1984, resulting in their mass emigration to Turkey.

The collapse of the Eastern Bloc caused the Communist Party of Bulgaria to end its political monopoly with the resignation of Zhivkov and the transition towards a parliamentary democracy. The Bulgarian Socialist Party (the newly renamed Communist Party) won the first free elections in 1990 and established a new constitution in 1991. The new system resulted in an economy and average living standard below that of the Communist period until a 1997 reform began to restore growth. In 2004, Bulgaria joined NATO and the country became a European Union member in 2007.

The culture of Bulgaria is based on an interesting blend of Thracian, Slavic and Bulgar traditions, along with the influence of the Eastern Orthodox Church. Many ancient customs remain, such as Thracian fire dancing, which is recognized by UNESCO as an Intangible Cultural Heritage. Bulgaria also has a strong folkloric tradition that pervades many aspects of art, literature, music, celebrations and daily life.

Amongst other powers, Bulgaria has been conquered by the Roman, Ottoman and Persian regimes, and many of these attempted to repress local culture. However, a strong linguistic base and resilient and determined outlook allowed Bulgaria to preserve and retain its identity, emerging as an independent nation with unique food, traditions, habits and beliefs, of which the people are justifiably proud.

Click here to learn about the Weather in Bulgaria