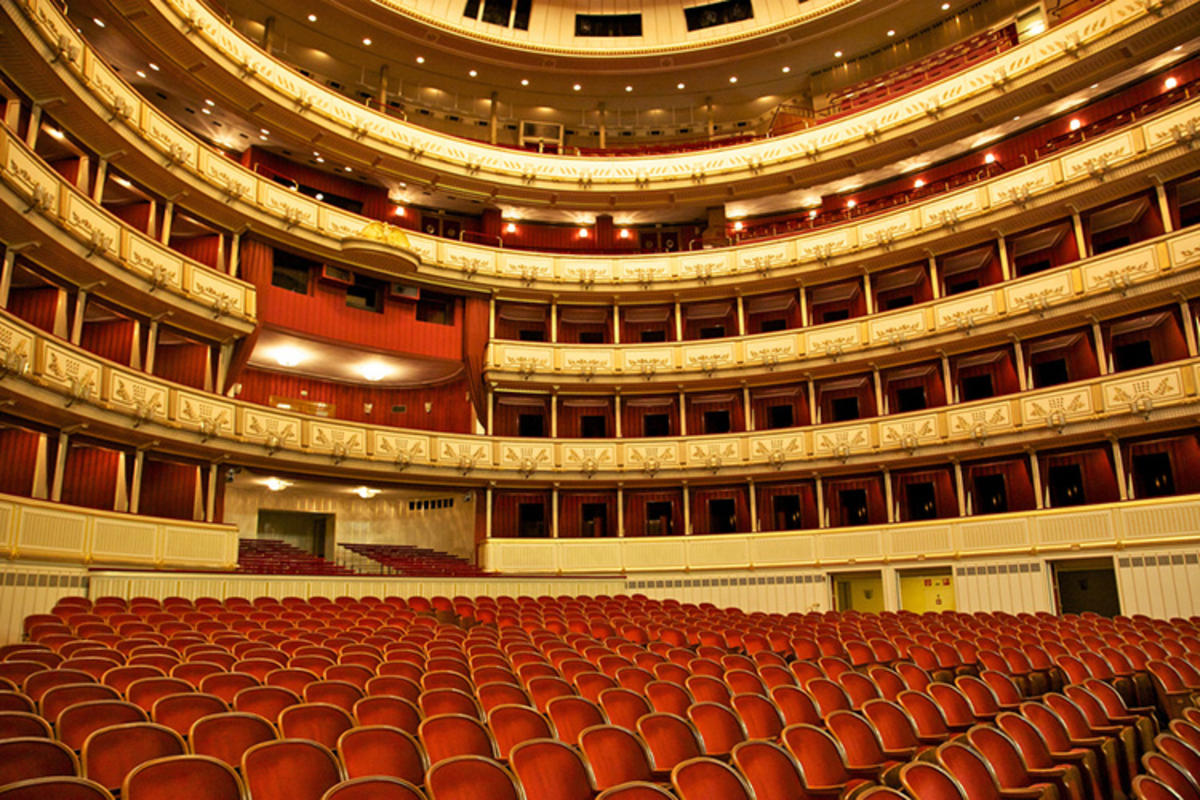 Austria is a land-locked country that is steeped in history, having been dominated by the Habsburg dynasty from the 13th century until 1918. The country’s culture is intricately intertwined with the people’s love for nature and music. Austria has been home to some of the most famous musicians and composers in the world, with Austrians taking great pride in their musical heritage.

Austrian history has been tumultuous, first inhabited by the Celtics and then conquered by the Romans. After the fall of the Roman Empire, it was the Bavarians and Slavs that occupied the country. By the 8th century, Charles the Great conquered Austria, but power was taken by the House of Babenberg shortly after his death.

The Habsburgs, Austria’s most famous ruling house, took over from the dying Babenberg around the 13th century and stayed in power until WWI. At one point, the Habsburg Empire and later, the Austro-Hungarian Empire consisted of modern day Bosnia, Croatia, the Czech Republic, Romania, Slovakia, Slovenia, and Serbia, and parts of Italy, Poland, and Ukraine.

Because the period of Habsburg rule was so long, it greatly influenced the culture and arts in Austria still represented today by the many beautiful historic buildings, castles, and palaces. The Habsburg rulers were great patrons of the arts, which explains why Austria has such as rich heritage of music and art.

Music greats, such as Joseph Hayden, Wolfgang Amadeus Mozart, Franz Schubert, Josef Strauss, and Herbert von Karajan were all Austrian. Probably the most famous Austrian artists are Friedensreich Hundertwasser and Gustav Klimt. The Kunsthistorisches Museum in Vienna showcases Austria’s art history, and there are many annual festivals that are tributes to these great artists.

After WWI, Austria became a republic and was briefly controlled by Germany’s Third Reich. After WWII, Austria regained its republic status. In 1955, it became part of the European Union and declared permanent neutrality. A good place to learn about Austria’s history is at the Museum of Military History or the Wien Museum in Vienna.

Austrian culture has been greatly influenced not only by the Habsburg imperial family, but also by its neighbors. Vienna has long been considered the music capital of Europe, and is home to world-class music schools. Famous composers such as Johann Strauss, Joseph Hayden, and Wolfgang Amadeus Mozart all learned, composed, taught, and played in Vienna. This means that Vienna is also home to some of the best venues on the planet, such as the Golden Hall, the Vienna State Opera, and the Musikverein, to name a few. There is always something going on in the music scene in Vienna, including numerous festivals.

Also home to the Alps and great outdoor sports, Austria has many world-class athletes. With all the peaks to conquer, it is no surprise that some of the globe’s top mountaineers are Austrian including Peter Aufschnaiter, Heinrich Harrer, and Ludwig Purtscheller. Great Austrian skiers include Toni Sailer, Franz Klammer, and Hermann Meier. Austria’s lengthy military history has created a long partnership with horses, and the Spanish Riding School in Vienna stands at the pinnacle of horsemanship in the world.

Being a land-locked country, Austria is bordered by the Czech Republic, Germany, Hungary, Slovakia, Slovenia, Italy, Switzerland, and Liechtenstein. This means that Austrians are open to a diverse range of cultures, religions, and languages. Although German is the official language, most Austrians are multi-lingual. Depending on the region in which they live, Austrians may speak Italian, Turkish, or Serbian, as well as regional Austrian dialects and English.