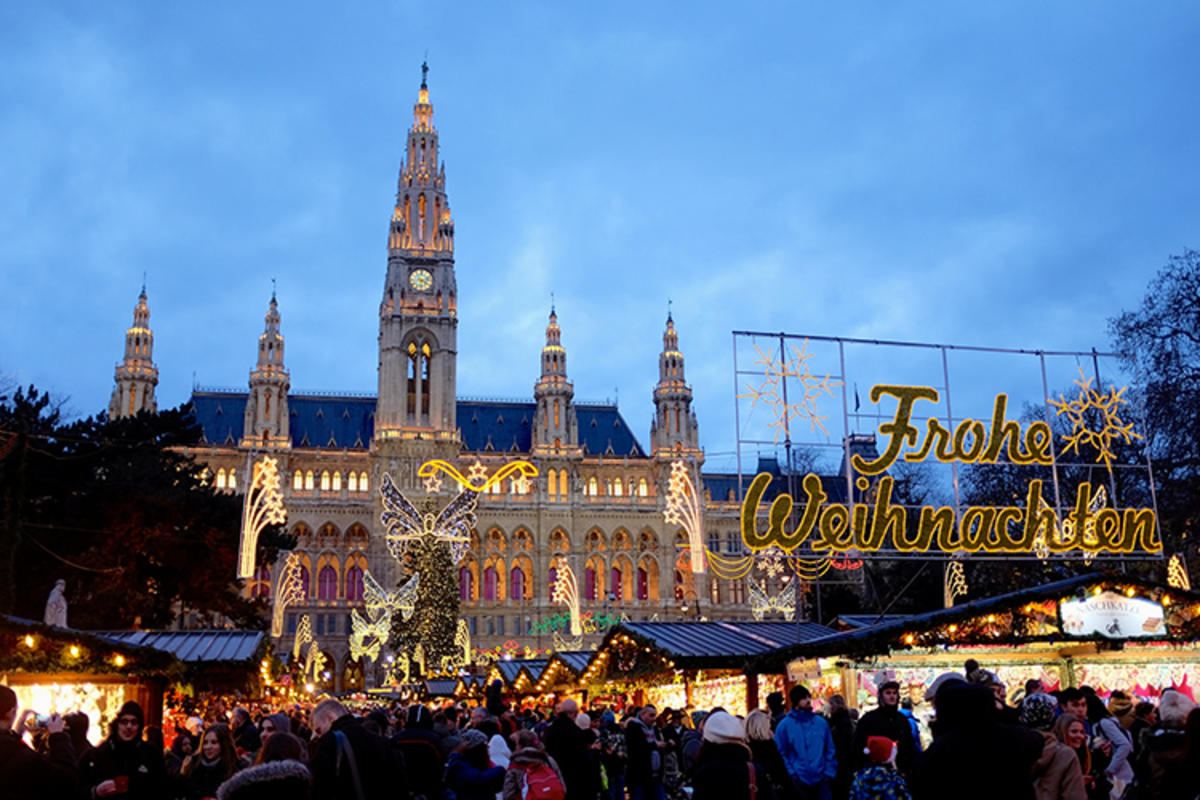 Most annual Austria holidays center around the country’s long history in music. They generally celebrate a certain conductor or type of music, such as the Salzburg Festival (Salzburger Festpiele) or Schubertiade. These festivals are well-known and attract visitors from all over the world. For some festivals, it is necessary to book tickets to events or shows in advance. However, there are also plenty of local festivals which are well worth experiencing and don’t require any advanced planning to attend.

This festival is dedicated to the music of Franz Schubert and is considered to be the most important Schubert music festival in the world. Dating back to 1976, the celebration takes place every year in Hohenems in April and October. A range of performances including orchestral concerts, piano recitals, and chamber concerts are to be enjoyed. The festival prides itself in keeping its venues intimate and small, adding to its popularity.

Loosely translated, the festival name means ‘straight & backwards’. Established in 1997, Glatt showcases international artists who use humor and wit in their music. Hosted in the town of Krems, the festival usually holds 15 concerts during a one-month period between June and July. Many of the concerts and performances are free of charge.

The most famous event in Austria, the Salzburger Festspiele (July to September) dates back to 1920. The festival includes both musical and dramatic performances, which are held throughout the Baroque city of Salzburg. It celebrates the life of Wolfgang Mozart, who was born in Salzburg, and the annual highlight is the production of Jedermann (Everyman).

With a history over 60 years, the Bregenzer Festspiele is a spectacular, open-air operatic performance that takes place on a lake in the old town of Feldkirch. For four weeks in the summer (July to August), barges are set-up and the surrounding areas become a big outdoor stage. The festival attracts opera lovers from all over the world.

This music festival which has only a relatively short history has grown increasingly popular each year since its beginnings in 2007. Taking place on the grounds of the beautiful Grafenegg Castle, in the open-air, the music program includes a wide array of classical music, such a symphonies, chamber music, and recitals. The festival usually is held from late August to early September.

If visiting Austria during November and December, an absolutely must-visit is the famous Weichnachtsmarket, or Christmas Market, in Vienna. Christmas in Austria is not as commercial at it is in the US, but families still enjoy typical Christmas eats and drinks, such as glühwein (hot wine) and lebkuchen (ginger bread). This is a great place to buy handicrafts and for kids or enjoy a traditional merry-go-round.