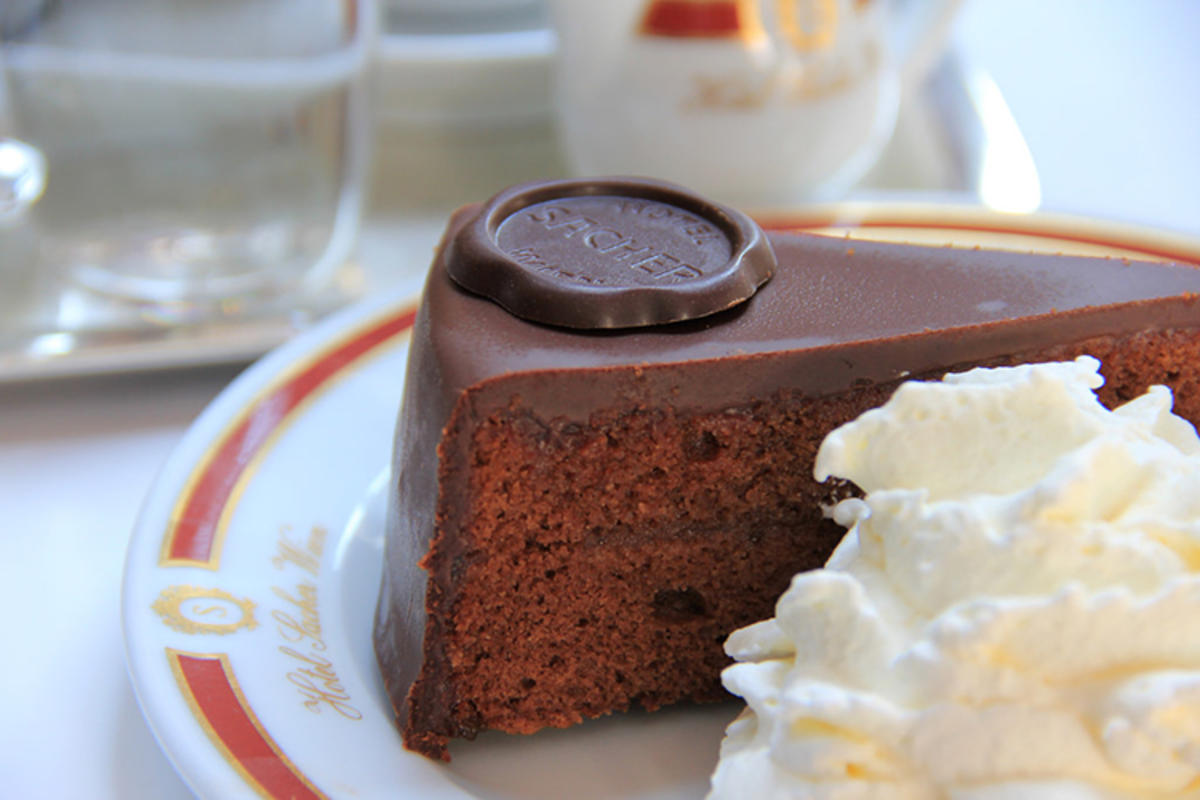 Austrian food may not be internationally renowned, but it is hearty and tasty. Typical delicacies include schnitzel (breaded and shallow-fried pork) and kaiserschmarn (a light caramelized pancake). There are also plenty of regional delicacies to try. Prices tend to reasonable, and even small restaurants serve decent meals. In the major cities there are great cuisine choices, from ethnic to international. Great eats can be had from street vendors, as well as sausage shops, many of which have small windows where freshly grilled sausages and brötchen (crusty bread rolls) are served. A beer or a glass of wine goes well with every Austrian meal.

Bars and Pubbing in Austria

There are plenty of good bars to enjoy in Austria and about 70 breweries producing beer for local consumption. Search for places called stuben or bräu, which indicate they serve beer; and many will have beer gardens in the summer. In Salzburg, head to the Augustinerbräu Kloster Mülln (Augustinergasse 4, Salzburg), which boasts a large beer hall located in a monastery. Opening hours are Monday through Saturday, 3:00 to 11:00 p.m. and 2:30 to 11:00 p.m. on Sundays. Make sure to try the Augustiner Märzen, a local favorite. Another beer hall is the Weissbierbrauerei Bernd Tobsch (Rupertgasse 10, Salzburg), which brews the light-colored wheat beer, Hefeweissbier. If in Linz, try the Josef Stadtbräu (Landstrasse 49, Linz) where the locally brewed Josef Dunkel (dark beer) and Josef Hell (light-colored beer) can be sampled.

In Vienna, visitors will find a tradition of microbreweries, called wiener kleinbrauerei, dotted throughout the city. These microbreweries offer beer brewed on site and mostly traditional Austrian food. Opening times depend on the brewery, with some open for lunch and others only in the late afternoon. Popular microbreweries are the Wieden Bräu (Waaggasse 5, Vienna), Perchten Bräu (Schönbrunner Strasse 98, Vienna) and Stiegl Ambulanz (Alserstrasse 4, Vienna).

In terms of bars and clubbing, Vienna probably offers the best selection. Unlike in the US, most places will not ‘card’ patrons and welcome nearly everyone. The oldest club in Vienna is probably the Flex (Augartenbrücke 1, Vienna), a mainstream nightclub. For something more unusual, head to the Volksgarten Club Disco (Burgring 1, Vienna), which offers both open-air and indoor dancing. Most clubs are open until 4:00 a.m..

Dining and Cuisine in Austria

There are plenty of excellent restaurants in Austria, both in the city and the countryside. However, the further you venture from civilization, the more limited you are with local fare, but the food at these venues is nevertheless tasty and home-cooked. The cities offer a wider range of cuisines and prices than the countryside.

In the capital city, visitors will find a great number of restaurant options. Head to the famous Figlmüller (Wollzeile 5, Vienna), which is synonymous for Wiener schnitzel. The schnitzel served here is dished up in the traditional manner, pounded very thin, breaded, and crisply pan-fried, and served with a slice of lemon. An absolute must eat! For a wider range of Austrian fare, head to the Steirereck (Im Stadtpark, Am Heumarkt 2A, Vienna), which is known for its great cheese selection.

Although some say the Café Sacher (Philharmonikerstrasse 1, Vienna) is over-rated, sampling a slice of the famous and scrumptious sacher torte (decadent chocolate cake with apricot jam in the center) and a cup of Viennese coffee is an absolute must. It is the quintessential coffee house dating back to 1832. The recipe is a closely held secret, and this is the only place where visitors can eat the real thing (but there are outlets of Café Sacher in Innsbruck, Salzburg, and Graz). Fallen in love with the cake? You can order one online to be delivered anywhere in the world.

Innsbruck draws visitors primarily with its outdoor activities, and its eateries offer hearty food for those just back from the slopes. At the high end is the Goldener Adler (Herzog-Friedrich-Strasse 6, Innsbruck), which offers classic Austrian fare and at budget to mid-range end is the Markthalle (Herzog-Siegmund-Ufer 1-3, Innsbruck), a small indoor market where there are food stalls and small restaurants. There are also plenty of Chinese, Japanese, and Korean restaurants to choose from.

Salzburg does not offer the huge range of restaurants that Vienna does, but it can hold its own. The city is especially known for its coffee shop culture, and visitors will find a café on almost every street corner. Salzburg has its own Michelin-star restaurant, the Magazin (Augustinergasse 13, Salzburg), which offers a three-course prix fixe meal. Want to eat where Mozart ate? Head to the Stiftskeller St. Peter (St. Peter Bezirk 1-4, Salzburg), which boasts a history dating back to AD 803 and a great schnitzel. For really traditional Austrian food, where waitresses dress in dirndl and serve bratwurst (grilled sausage), and beer, head to the Gasthaus Wilder Mann (Getreidegasse 20, Salzburg).

Click here to learn about Austria's Shopping and Leisure