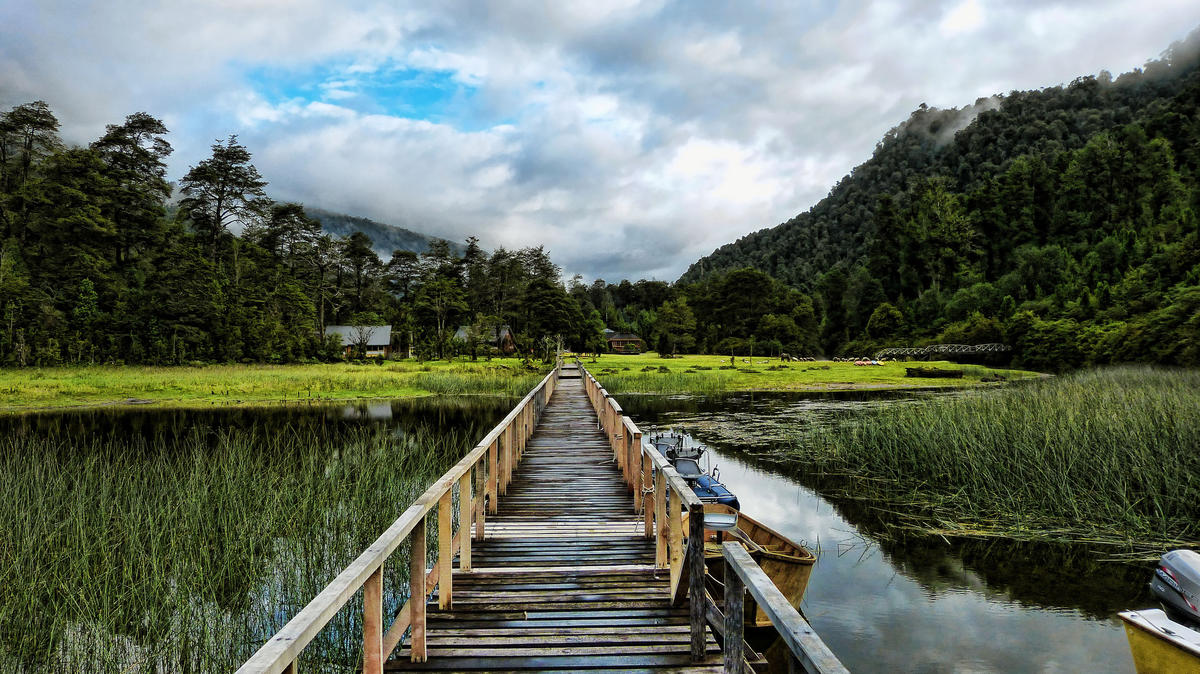 Spanish is the official language of Chile and is understood by most residents. English is taught in schools so many younger people are able to communicate to some degree. Of the older residents (over 40’s) only those working in the tourist industry are likely to understand English, mainly in the larger cities. Some Chileans also know French, Italian, German or Portuguese. Visitors may find it handy to carry a Spanish phrasebook to aid communication.

The official currency of Chile is the peso (CLP). Other money is not normally accepted, but can be exchanged for a reasonable rate at official currency exchanges, banks and hotels. Chile has a good network of ATMs, although different banks will charge different fees for withdrawals. Credit cards are widely accepted, but it is a good idea for travelers to memorize their four digit pin code as it will be required for many purchases.

Chile uses electricity at 50-220V with type C and L plug sockets. Those bringing appliances of a different voltage will need a transformer, while items with different plugs will need an adaptor. Many electronics from Europe will work in Chile.

The international dialing code for Chile is +56, and area codes are in use. They have an extensive mobile phone network with the main operators being ENTEL, Movistar or Claro. Prepaid calling cards for cell phones and landlines can be purchased from newsagents, supermarkets, and gas stations, although travelers should be aware that payphones are routinely vandalized or out of order. The internet is readily available at internet cafes and some libraries, as well as through wifi hotspots at airports, malls, cafes and other public places.

Tourists can purchase duty-free alcohol, cosmetics, perfume and other items at Chile’s international airports. International travelers over 21 years of age may bring up to 400 cigarettes or 500 gm of tobacco, 2.5 liters of alcohol and a reasonable volume of perfume for personal use.

Emergency services: 131 (be prepared to communicate in Spanish)

Click here to learn about Visas and Vaccinations in Chile